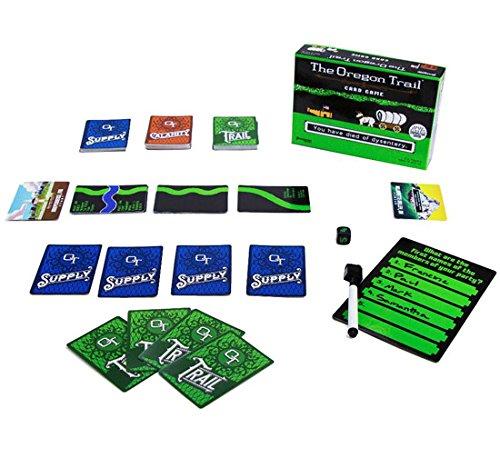 Relive the fondest memories of one of the classic computer games of all time with the Oregon Trail Card Game! But there’s a catch here; you’ll have to kill all your alliances and ultimately your friends and family to survive.

Freaky, isn’t it? Well, saying it's freaky is probably an understatement. It gets freakier and bloodier as you advance further. So freak out your friends this holiday season with the tabletop version of the classic Oregon Trail game – because it doesn’t get any better than this. Everyone might have gone through their fair share of experiences with The Oregon Trail on their computer, but it’s time you forget that digital indulgence and get into a bloody card game. Experience the tabletop version of the classic computer game with The Oregon Trail Card Game.

The Oregon Trail is a multi-player card game version of the 1980s’ immensely popular computer game of the same name. Publisher Pressman, through this classic game, takes you to the 19th-century pioneer life and all the struggles following the Oregon Trail starting all the way from Independence, Missouri to the Willamette Valley. The new card game follows the same concept but in a card game format. The only difference is that the card version facilitates a slightly different free-wheeling gameplay than what the original computer game afforded. That’s fine for a multi-player card game unless you’re forced to go through each and every moment of the Oregon Trail video game and all the struggles of a society that’s very different from your own.

The main goal of the game is to have at least one player still standing till the end while everybody else is dead, at which point your wagon makes it to Willamette. The one who left standing wins the game; in fact, everybody wins the game. Every player has to coordinate with the rest of the team. The team can be of two to six players and every player has to come up with their own frontier names or aliases. Everyone is dealt Trail Cards and Supply Cards at which point the game officially begins and everybody moves along playing Trail Cards that best fit the card played before until someone plays one of the Calamity Cards at which point his wagon party has to face the consequences. One of the Calamity Cards brings instant death to the one who pulled that card. The game ends when at least one member of any wagon party makes it to the Willamette Valley in one piece. 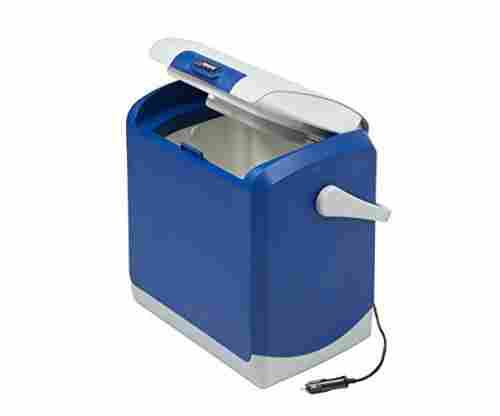 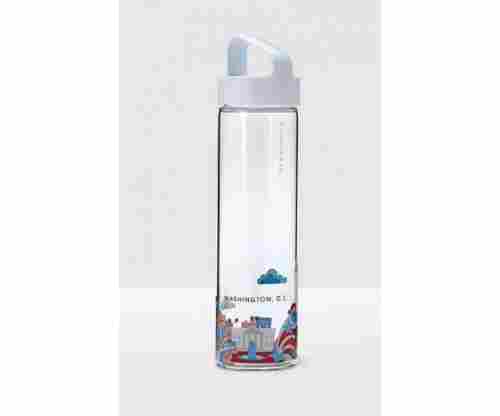