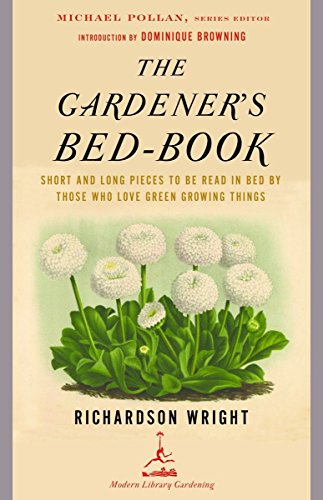 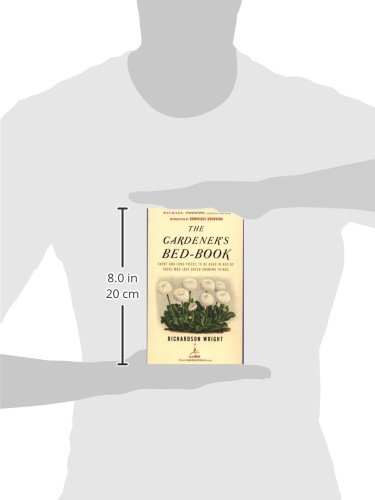 If you have a friend or relative who is a gardener and wants a book to read in bed just before dropping off to sleep you should seriously consider buying this one as a gift for them. They don’t even need to be a gardener to appreciate this book; all they need is to have an interest in many various topics like the author in order to gain the most from this clever little book.

The Gardener’s Bed-Book written by Richardson Wright was first published in 1929 and apart from a few racial and gender based comments that would not be acceptable in this era, it is a very cleverly written and humorous book.

The author was an editor of the House and Garden magazine in the 1920s and 1930s and this book became a very popular classic for members of the upper middle classes. The book consists of 365 little essays, one for every night of the year, that are meant to be read and enjoyed after a hard day in the garden, either real or imaginary. The author’s style of writing is so mischievously funny and varied that the reader can move from ordinary gardening advice to antique collecting, travel, architecture and classic literature within the space of a few pages.

His style is addictive to the avid reader who will delight as much in his tips on the difficulties of growing poppies to his comments on doing the housework. The Gardener’s Bed Book is written in language that bridges the gap between the privilege of the wealthy classes of the 1920s and today’s enthusiasm for political correctness. As said earlier, there are a few comments that would be frowned upon in today’s world but were quite acceptable in the author’s day.

Although written in the 1920s this modern edition has been published with an introductory piece by Dominique Browning who is the editor in chief of the modern House and Garden magazine as well as the author of two other books about gardening. This edition is available in paperback format and is about 8” high so it is easily kept on the bedside table ready for the nightly read and drift away into slumber.

The author’s style is probably unlike the majority of books your friends may have read. He is Passionate and irascible as well as being sophisticated and outrageous, vulnerable and sweet but most of all he is funny. His style of writing will have the reader dropping off to sleep with a smile on their face. This book was written in a more naïve era and you can tell that for the slightly more wealthy than average person, life was good. This book has a hint of P.G. Wodehouse which, if you read with enthusiasm, will have the reader in stitches at the shallowness and innocence of the wealthy classes.

This is a cute little book that anyone can read

The book is witty and yet strangely innocent. This is probably a product of the era in which it was written

There are a few racial and gender based comments which may upset some readers. But as long as you remember that this book was written in the 1920s, you should be able to gloss over them as a product of the era and enjoy the author’s style.

This book will appeal to those who find gardening to be their reason for living and those who just have a passing acquaintance with the hobby.

Like me! 2
LEGO Art The Beatles Collectible Building Kit
$234.99
Check it out! 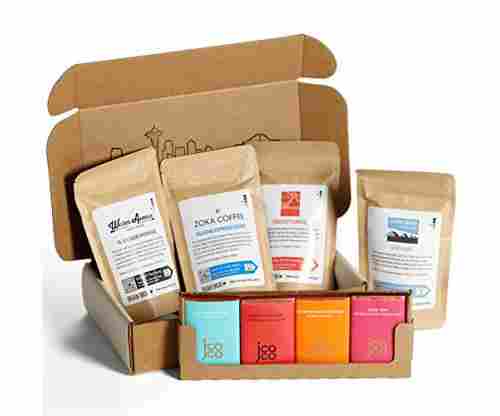 Like me! 1
Delguard by Zebra Mechanical Pencils
$11.11
Check it out! 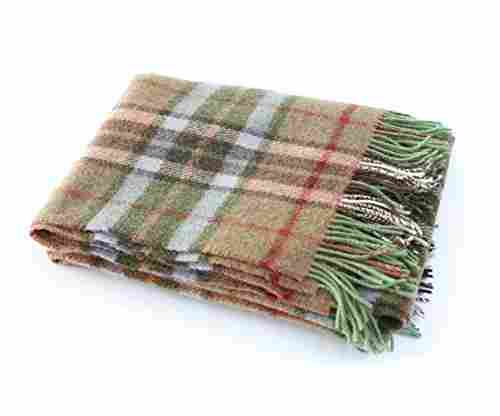 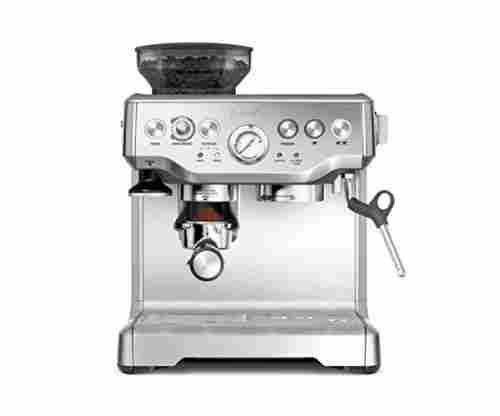 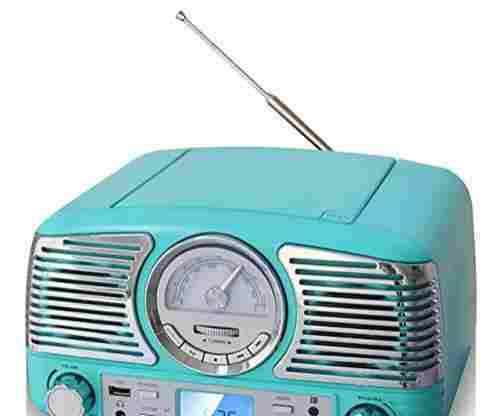 Like me! 2
TechPlay Retro Design Stereo CD and AM FM Radio with Bluetooth
$89.95
4
Check it out!

Like me! 0
Dexsa Sisters in Heart New Horizons Wood Plaque with Easel Back
$29.89
5
Check it out! 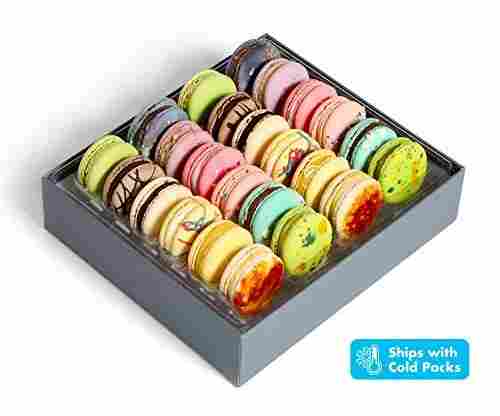