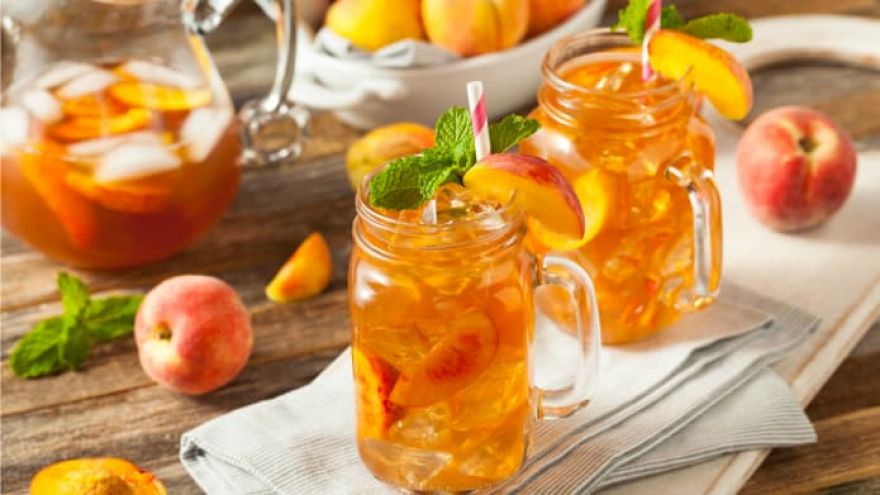 From landing at the airport, to driving cars, to the places the celebrities go to in order to eat or drink, paparazzi have found celebrities in some of the most unexpected of ways. Not to mention the money attached with getting a few good pictures in on famous celebrities. Pretty much everything about a celebrity is considered limelight material. What they drink is no less a topic considered limelight worthy. Hence, when we see iced tea being loved by celebrities across the board, it’s no wonder that iced tea sales go soaring.

In line with the craze many have for tea, it may be meaningful to mention what a famous writer, C.S Lewis is noted to have once said regarding tea, “You can never get a cup of tea large enough or a book long enough to suit me.”

Perhaps it is with the same sentiments that C.S. Lewis had for tea and tea’s link with inspiration that leads to so many celebrities opting for iced tea either for relaxation or simply as their side drink when out dining with family or friends.

Ice Tea is a drink loved by many. It is a refreshing and delicious drink that a lot of us tea lovers like you and me love to have with their meals or without meals. Some celebrities can be spotted drinking ice teas on a regular basis. We couldn’t have said it any better than Francis Underwood, now known for his role in House of Cards, when he said the following:  “The classy thing to do would have been to invite us up for some of that iced tea.”

“Classy” and “ice tea” seem to have a keen link according to Underwood, maybe that’s exactly what many other fellow actors feel with regards to this drink! 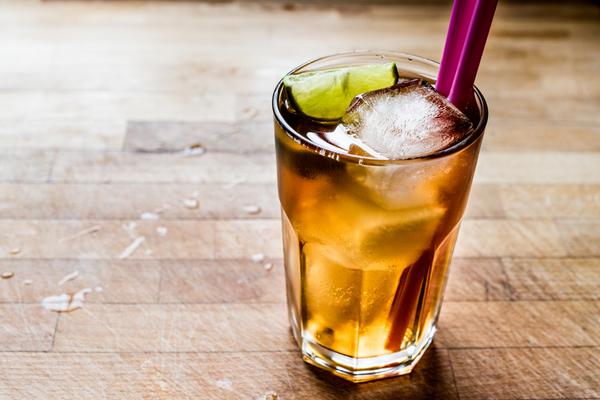 CeeLo Green apparently told People magazine that his favorite drink is also Long Island Iced Tea, with lots of ice to go on top. Whether this was after he heard about Beyonce is up for debate.

Daniel Craig is famously known for his role as James Bond in the Bond series. Craig has been spotted drinking Earl Grey tea during sets and preferring Earl Grey iced tea as well. Rightly so, considering the luxury taste subscribed to Earl Grey, only tea lovers would truly understand where Craig’s preference is coming from. 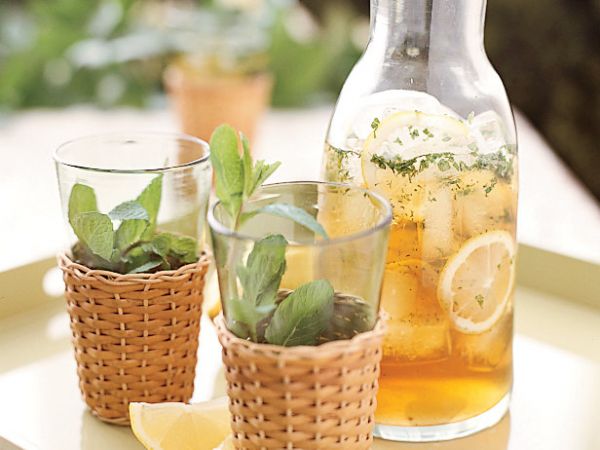 David Beckham, the famous soccer player is known to like his glass of lemon-ice tea as well. They say that athletic performances can in fact be heightened with beverages that are caffeinated. Seems like when Beckham isn’t throwing his soccer ball around, he likes to sit back and enjoy his refreshing tea, cold and thirst-quenching, like it should be for any athlete.

Al Pacino, probably best known for the roles he played as a bad boy having a heart of gold has been spotted drinking his iced tea black. A spin around to hot black tea, looks like Al Pacino likes things a bit out of the norm.

Selena Gomez, famous actress and singer, was spotted purchasing a box of cigarettes and an ice tea after Justin Biber was arrested. It could have been her coping mechanism but the fact that ice tea provided her some much-needed comfort at the moment is what audiences and by standers will most likely take away. The cigarettes definitely didn’t seem like a healthy choice but the ice tea- well apart from the sugar, it is quite healthy.

Famous singer Britney Spears was reportedly spotted at The Coffee Bean & Tea, walking out with a flavored ice tea in hand. It wouldn’t hurt to guess that the singer probably finds ice tea a refreshing drink while heading to practice or rehearsals. Berry flavored iced tea is what it most likely resembled. 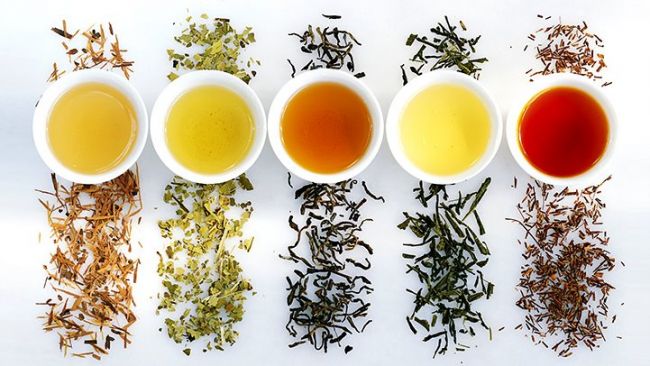 Not only are actors and singers spotted with an ice tea in hand, even presidents have been spotted enjoying their iced tea while out and about or at meetings. Former president Barack Obama was seen ordering peach flavored ice tea while out dining. Now peach sounds like more of a luxury drink that individuals such as Obama would aptly enjoy!

Interestingly enough, this year during Presidents’ Day, American Breakfast teas under Bigelow Tea’s caffeinated were loved by many of the attendees. One of the Facebook fans, Lydia Kammerer reportedly starts her morning with a “large cup” of this tea every morning. This sipping must come aligned with thoughts of all the presidents who have enjoyed tea in the past and present. Not a bad way to market the tea, by presenting it right at the beginning of the event.

There are most likely thousands if not millions of quotes out there regarding tea and the sentiments people generally associate with tea. Gary Snyder’s quote probably suffices to express the sentiments of tea lovers; lovers of both hot and cold tea.

Gary Snyder, the famous American poet sums up the relaxing yet stimulating effects of tea better than anyone when he once stated,
“There are those who love to get dirty and fix things. They drink coffee at dawn, beer after work. And those who stay clean, just appreciate things. At breakfast they have milk and juice at night. There are those who do both, they drink tea.” 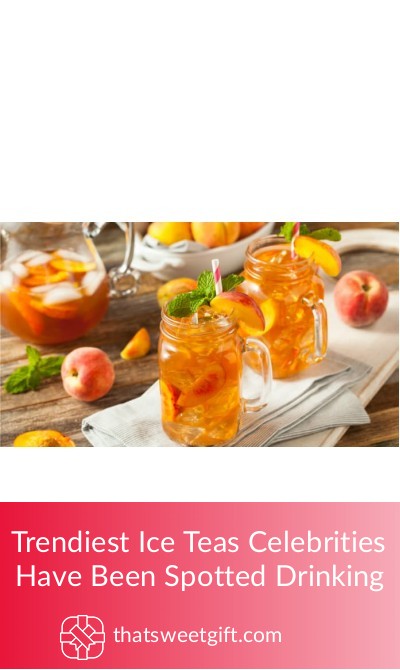