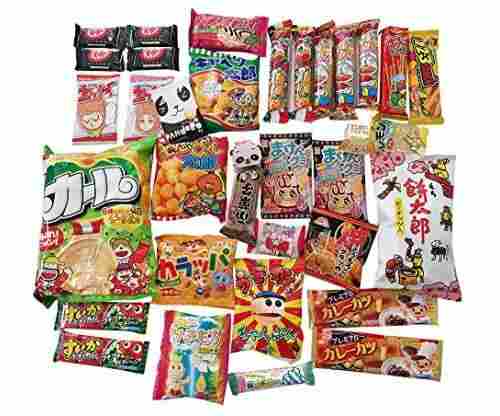 Like me! 4
Assorted Japanese Snack and Candy Box Set with Handmade Origami
$59.8
3
Check it out! 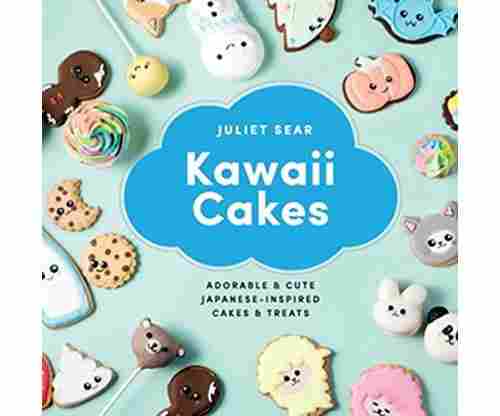 Like me! 1
Kawaii Cakes: Adorable and Cute Japanese-Inspired Cakes and Treats
$6.36
5
Check it out! 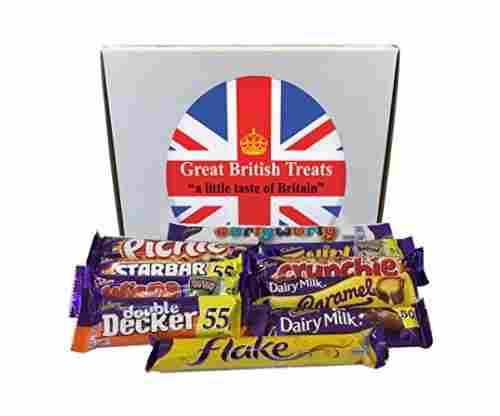 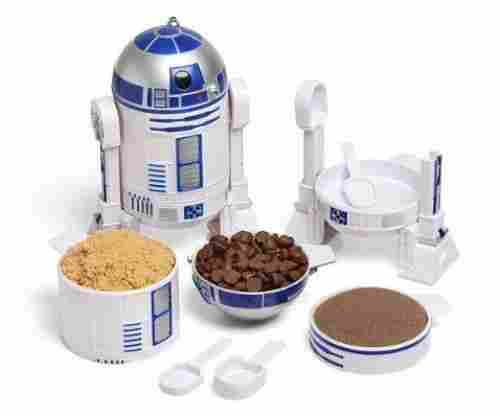 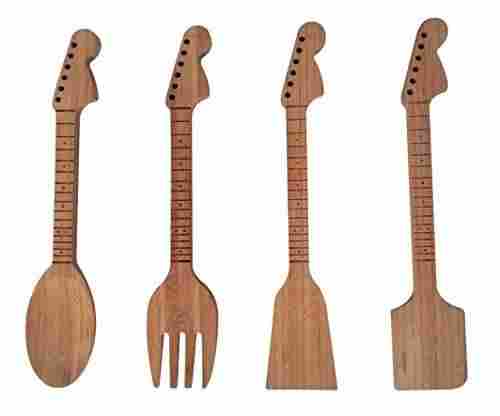 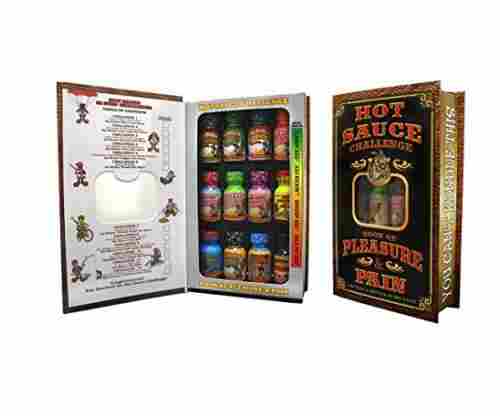 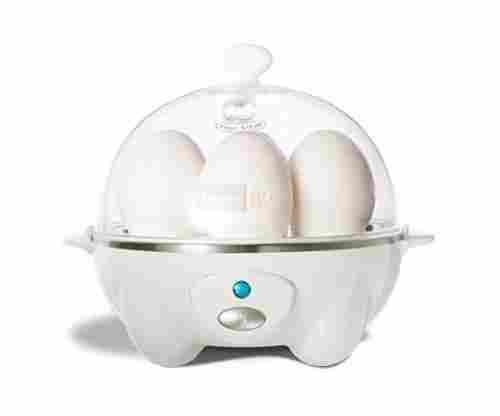 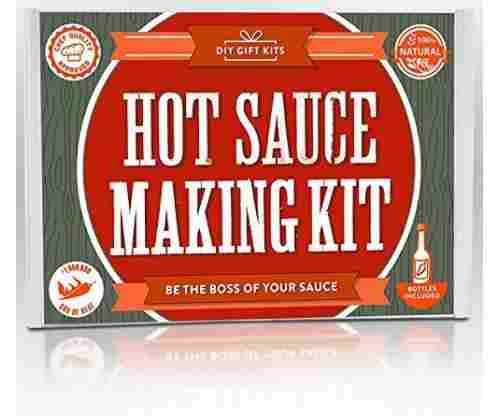 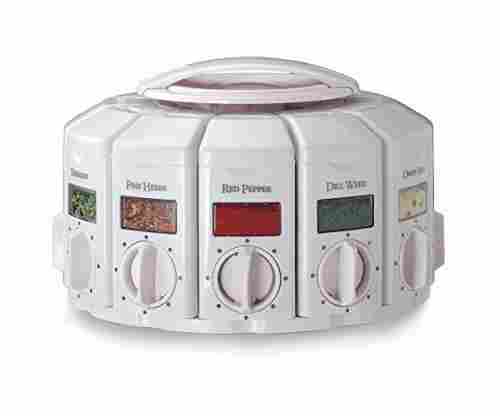 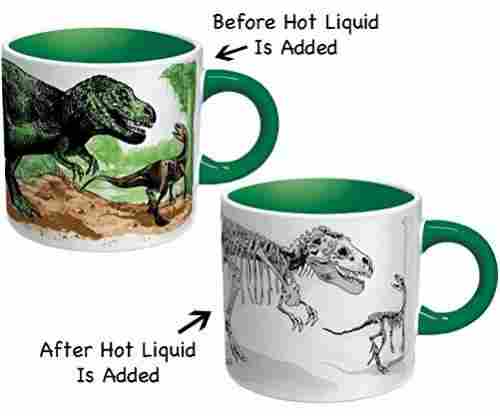 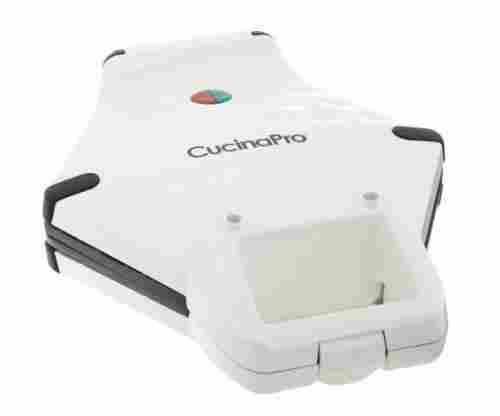 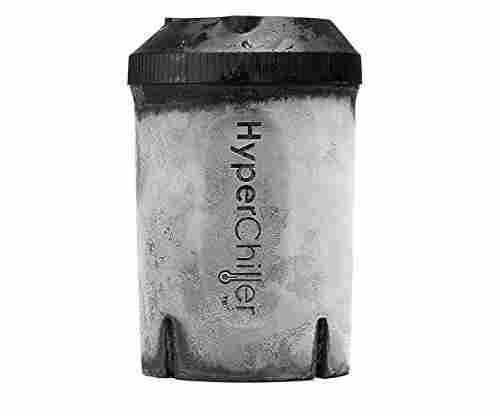 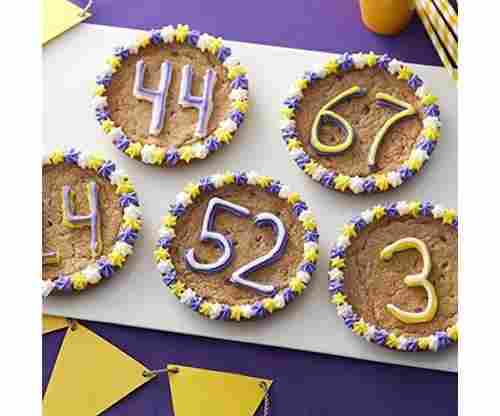 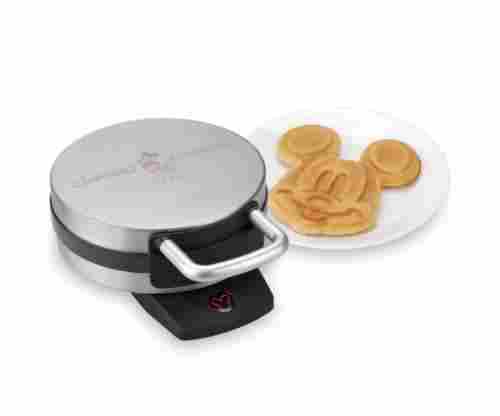 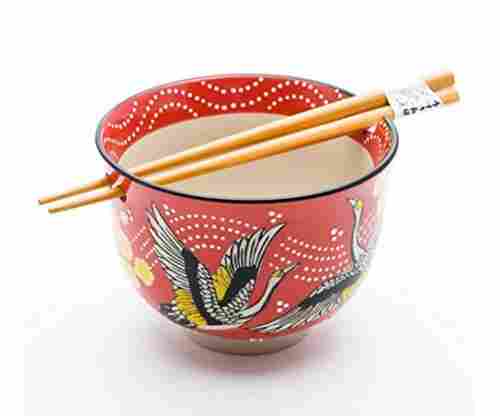 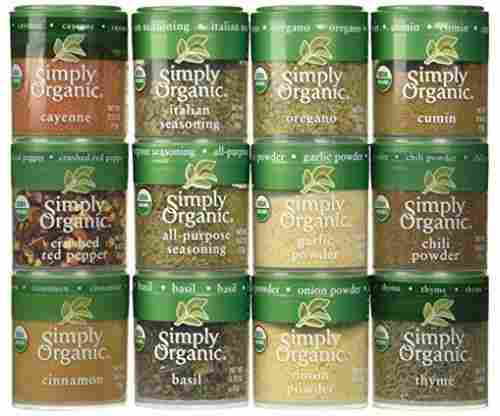 Like me! 1
Simply Organic Starter Spice Gift Set
$32
3
Check it out! 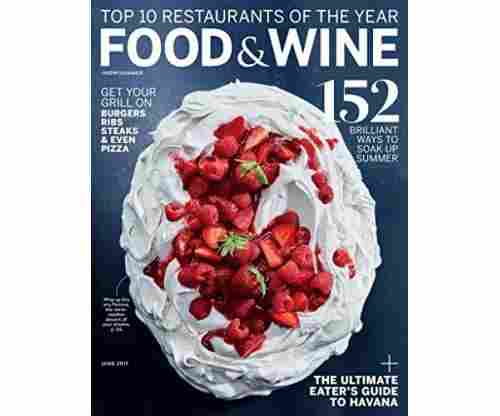 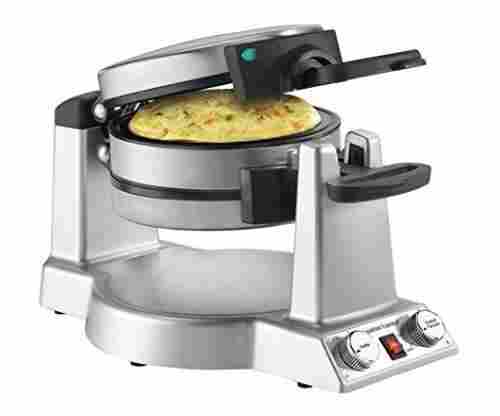 Like me! 3
Cuisinart Breakfast Express Waffle/Omelet Maker
$169.95
5
Check it out! 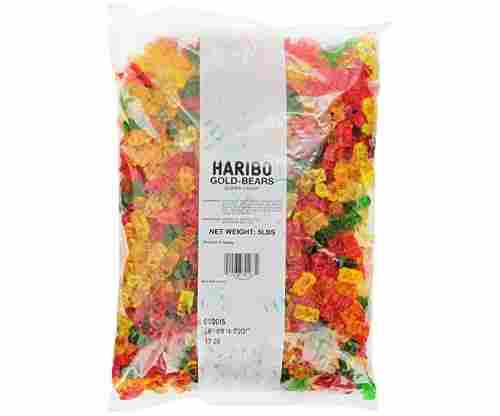 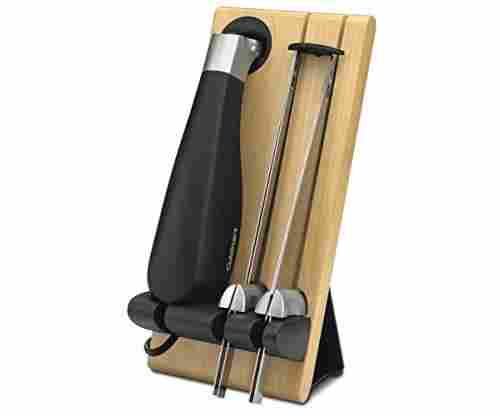 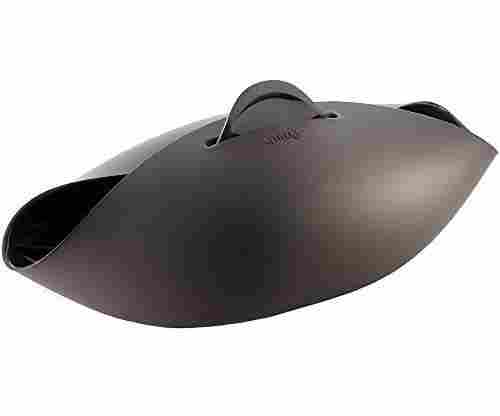 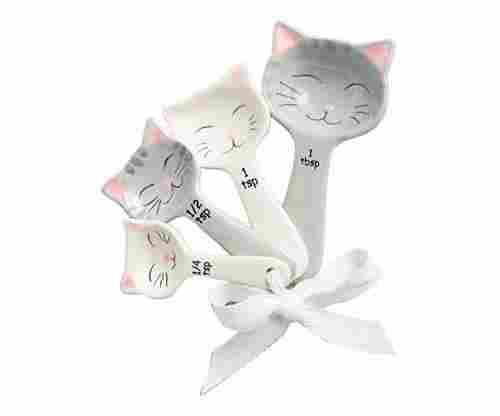 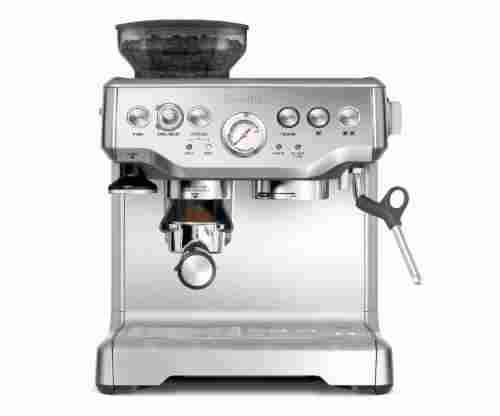 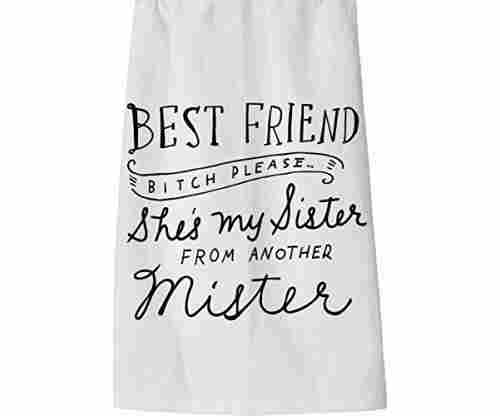 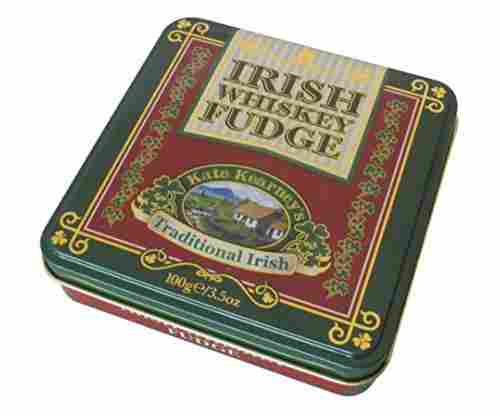 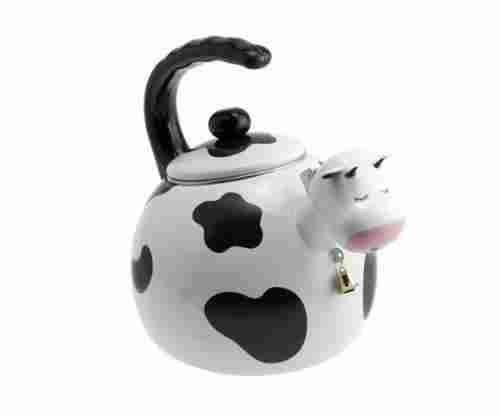 Like me! 0
Supreme Housewares Cow Shaped Whistling Tea Kettle
$54.49
5
Check it out! 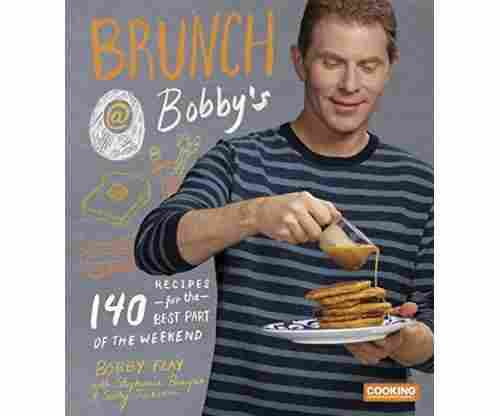 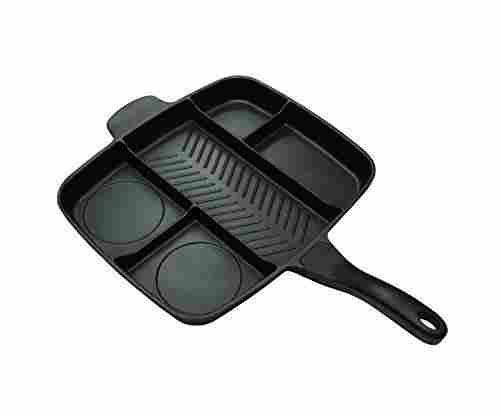 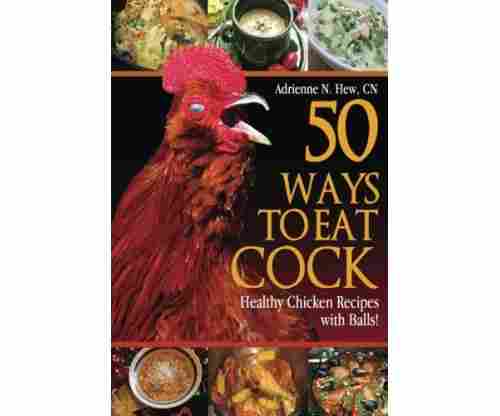 Everyone needs to eat, and most people enjoy eating, but foodies take it to a whole new level!

For those who love spending time in the kitchen, these gifts for foodies will be perfect. I

f you aren’t a foodie yourself, you might not know what to get someone that has such an advanced knowledge of cooking. That is where we come in!

Our foodie gift ideas are perfect for all types of gourmands. Maybe you know someone who loves baking, grilling, making homemade pasta, or anything in between.

From helpful tools to fun kitchen accessories, we know exactly what foodies will love receiving on their birthday or over the holidays.

Leave the hard work to us and stay stress-free this year when selecting the perfect item fit for a true foodie.

Foodie Meaning: What Classifies a Person as a Foodie?

This term has come up the last few years and now plenty of people self proclaim themselves as foodies.

But what does the term actually mean? What does it take to actually be considered a foodie?

Before we get to the meaning and classification, let’s start at the beginning. Where did the word foodie even come from? Surprisingly, the word is older than you might think!

No, it didn’t come up in the last few years, it first appeared back in 1980! Its first appearance is said to be in a New York Magazine article written by Gael Greene, a food critic.

It next appeared in a big way just a few years later in the title of a book: The Official Foodie Handbook, written by Paul Levy and Ann Barr in 1984.

While the word first came around in the ‘80s, it has gained a lot of popularity in the last few years.

For some, it is annoying to have the word tossed around casually because a true foodie is so much more than just someone who enjoys going out to restaurants and eating.

Now that we know where the word comes from, it’s important to understand the actual definition. What does foodie mean? Is it just someone who enjoys food? Not really - we’d all be foodies then!

Instead, we headed to the dictionary to find the actual definition, and it lists a foodie as someone “who has an ardent or refined interest in food and who eats food not out of hunger but due to their interest or hobby.”

Now that we have the origin of the word and a good definition, it’s time to decide who actually qualifies as a foodie.

You can easily recommend local restaurants

If you eat at chain restaurants, you aren’t a foodie (sorry).

That isn’t to say that all chain restaurants are bad, but rather, that a true foodie looks beyond the obvious chains and seeks out local eateries and is well versed in what they have to offer.

You know where the food comes from

No, we don’t mean back in the kitchen! Foodies care to understand every aspect of the food they are eating, including where the ingredients come from.

Knowing various preparation techniques or cooking styles is part of being a true foodie.

You don’t need to ask the waiter any questions - you’ve already got all the answers!

You can cook incredibly well

Not only do you know all the best local spots in town, but you can also get in the kitchen yourself and prepare a delicious meal for friends and family!

Your years of experience learning about cooking styles, ingredients, and more have transferred to your ability to create dishes yourself. You don’t always need a recipe

A true foodie understands what goes into food, instead of just following step by step in a recipe.

Recipes certainly inspire you, but you can also create your own with ease.