What does it mean to be a Godparent these days 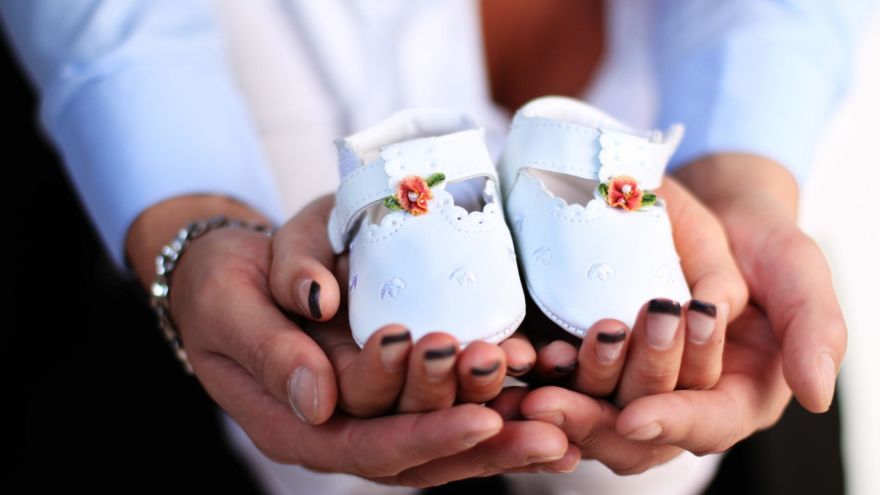 Across families and cultures, godparents can serve a special role in a child’s life. For example, traditionally, in Anglo-American culture, the godparent serves as the honorary participant in a child’s baptism. In customary Latino communities, a godparent plays a bigger role than just a presence in religious-related events and acting as the primary caregiver of the child in the Living Will, if anything were to happen to the child’s guardians. The godparent, padrino, is seen as a co-parent, and is expected to develop a special relationship with the child. 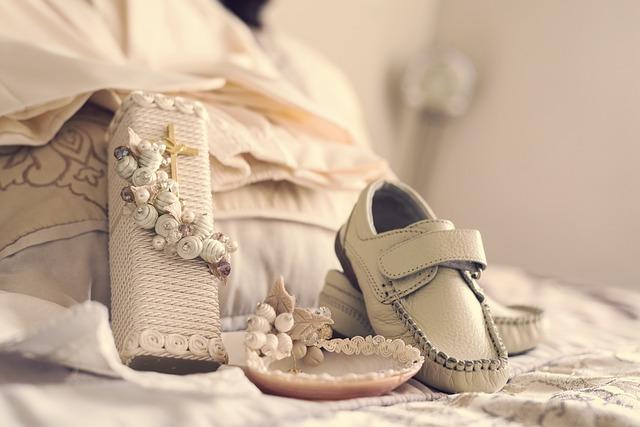 The Catholic Church has very strict traditions dating back to the Roman Empire. Godparents are expected to help their godchild follow a faithful life post-baptism, and to fulfill and uphold Catholic value and practices. A few other more modern expectations of godparents include buying gifts each year for birthdays and being present at all the child’s major church-oriented mile-marks, like confirmations and first communions.

Noting the traditional guidelines for how to be an outstanding godparent can seem far-flung to many modern day family units when choosing a godparent. The Church has lost many of its members over the last 2,000 years since its inception, due in some part to the more recent sex scandals and anti-homosexuality uprisings, and even birth control and alternative notions of sex and marriage. As the Church loses more of its members, the traditional involvement of religious communities with the Church has dwindled in Anglo-American culture. The regulars  that can be seen in Church today are the loyal, graying followers of former generations and some modern families and their children for the major religious Holiday celebrations. The commitment to church can be paralleled to the commitment to the gym; once you stop going consistently, chances are it will be tough to make the commitment routine again. Hence, the role of the godparent has shifted from one of traditional underpinnings to one based on the personal choice of the parents.

A modern day godparent is often a family member or close friend of the parents who is chosen to be present in the child’s life in a consistent manner, and is often seen as a good role model; one who is responsible and reliable. The magnitude and meaning of the role varies from one family unit to the next. In parallel with religion playing a less primary role in a family’s life, it is important to consider the lifestyle many modern day families lead to understand the dwindling importance and value placed on a godparent.  We are not really wired to be living the type of fast paced lifestyle that is so common today. Our brains can react quickly, but we have trouble responding, since this is a process that requires consideration and reflection. Things happen so quickly and so fast, which in turn creates a lot of pressure to rinse the joy out of life. This face-paced environment has actually made it more difficult for immediate family members to find the time and place to connect, which, in turn, deprives the larger family unit from gatherings of intimacy, as well. How do we choose a godparent, and what do we want their role to be in our child’s life? 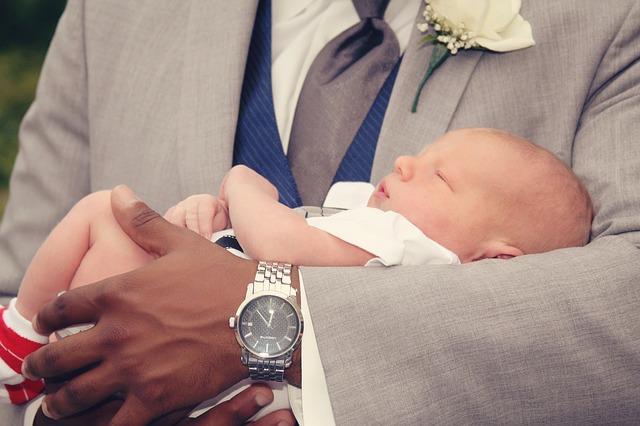 The demanding work schedules and crazy day to day lives of children and their parents, including the “fun” dance that parents do scurrying their children along from event to event is not only exhausting, but gives little time for church gatherings and value practice. The lack of value placed on reflection and processing some of life’s ups and downs pushes the aspect of instilling a strong religious fervor in a child off the to-do list, and doesn’t create a strong opportunity for making church a routine, and practicing Catholic ideals in the day to day motions of life. It is even more apparent how difficult it is for godparents to have intimate conversations and connections with their godchild, and helping the child navigate religion is often dismissed. With less time to meet and greet with family, the religious thread is sometimes pulled out altogether from gatherings and events, and the closer ties between godchild and godparents are unraveled. For example, families might meet for Easter, but the emphasis is on playing catch-up instead of the religious aspects of the celebration.

The odds of godparents playing a vital role in the godchild’s life is dying with the notion of the Church as a physical entity and the representation of religion in modern day Anglo-American culture. With the increase in technology as means for connection and community alongside the political and social landscapes of the current time, the emphasis of religious life has shifted, and so has the role of the godparent. However, a godparent has the ability to make a special place for themselves in their godchild’s life with the right intentions set into action from both the parents and the godparent. 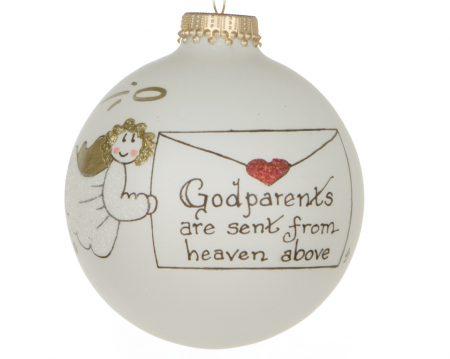 Parents have a lot of choice in creating a life for their children. There are values seen in surrounding children with admirable adults and close friends and family, including good godparents. Today, a godparent might not be a religious guide for the godchild, but can play the role of a mentor or role model for the child. Many parents would support more consistent and meaningful involvement of a godparent in their child’s life, especially if a conversation is placed around it. Putting good morals into action can represent traditional religious ideals, like being a good neighbor or not saying God’s name in vain.

The impact of moral role models in a child’s life is likely to have an impact not just on the child, but the entire family unit. Our Founding Fathers promoted the freedom of religion and its benefit on family, community, and the people of America. Regardless of culture or religion, godparents do have opportunities to make an impact, and make their role more valuable to the godchild and others around them. 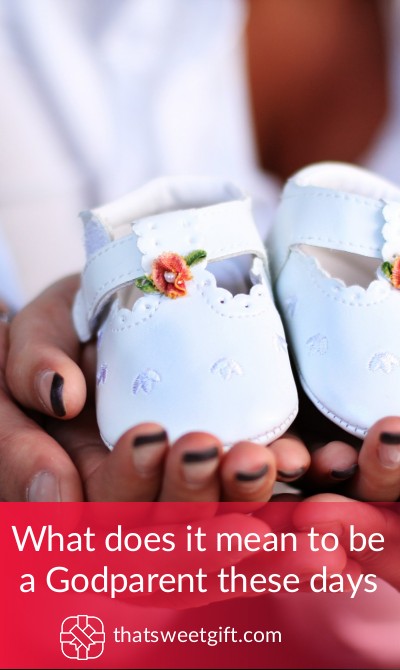