The Rules When Dating a Coworker: Dos and Don’ts! 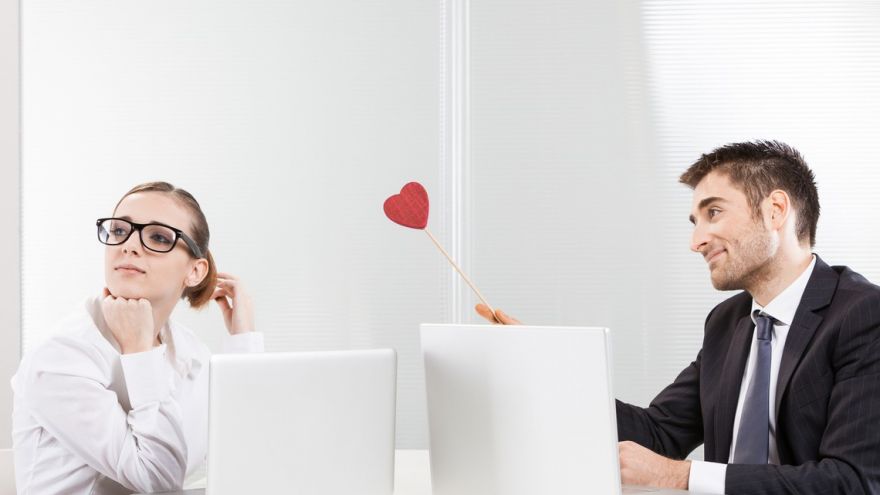 If there’s one thing that can be said about dating a coworker it’s that, you’re not the only one who has mixed business with pleasure. When you think about it, the average person spends up to or over 40 hours a week at their place of business and with the amount of time you spend with your coworkers, you’re bound to find plenty of people who interest you. With that being said, there are precautions to take when it comes to dating inside of your work circle to not only maintain a healthy relationship, but a healthy workplace environment as well.

Do: Look at HR Guidelines

The very first thing you need to be aware of is whether your company even allows you to date people in the office or not. You’d be surprised at the sheer amount of companies that not only discourage but also prevent employees from dating one another as it can lead to toxic work environments, at best.

If the guidelines aren’t clear, have a discussion with your HR department to see if you’d be risking your employment over a crush that could turn into a potential relationship.

If you haven’t had the opportunity to be in a romantic relationship in a while, the idea of having a casual hookup partner at work might be enticing, however, it’s one of the worst things you can do. You won’t want to start feeling more than lust for someone who isn’t interested in a relationship and vice versa, plus, you’re not going to want to come on too strong at the very beginning. 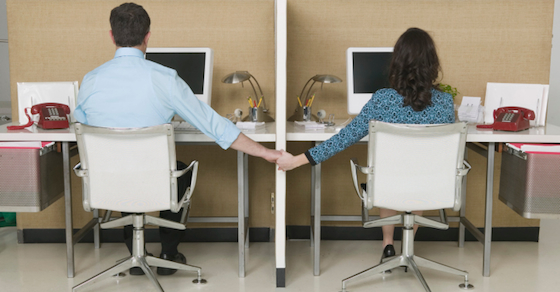 If you’re looking at dating someone that you work with, make sure that it’s for something more than sex – especially as you can find that absolutely anywhere.

Do: Weigh the Pros and Cons

Is a relationship going to negatively affect your capabilities at work? Are you interested in dating someone that is a part of your team? Is the person your superior or are they your peer? There are plenty of pros and cons that you’re going to need to take into consideration and if you have to write them down, make sure that you do. At the end of the day, the last thing you’re going to want to experience is a drop in your performance as a result of a heated relationship.

Don’t: Be a Poor Sport

It’s important to remember that there are plenty of relationships that barely make it past the first couple of dates and at times, it can be very discouraging for one party, if not both. Even though you might be in a position to where your ego is bruised or the other person did something unforgiveable, it doesn’t give you an excuse to begin trash talking them around the office.

This is something that both you and your potential significant other need to know before getting into the relationship because discretion is imperative to maintain your professional integrity.

In today’s day and age, you’re also going to have to be very wary of the things you post on social media, as employers can use your personal pages as evidence against you for termination. Make sure that you take the time to grieve your relationship in private without involving anyone that you work with.

At first, the overwhelming feelings of lust can make you want to give your significant other kisses in the office or sneak off for a little bit of romantic time together throughout the day. However, you need to make sure that you stay professional while you’re at work because in all honesty, making out in the office is only going to get you both fired.

There’s nothing wrong with carpooling in the morning and going out for lunch together in the afternoon, but you certainly don’t want to be caught by coworkers or even your employer.

It’s very unlikely that your split is going to be amicable, in the event that your relationship doesn’t work out, and it’s likely that you have the same friends as your now ex boyfriend or girlfriend. It is impossible for you to expect all of your friends to pick a side, especially if you are trying to force them onto yours. 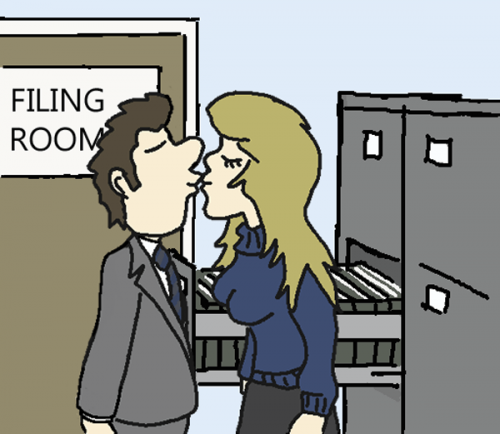 Not only are you going to look like a poor sport and someone that doesn’t deserve a relationship, but you’re also going to make things very awkward and lose a few friends along the way.

Do: Create a Plan

There’s nothing wrong with taking a few steps forward and making sure that you and your partner have a plan for what you expect to do in the future. It doesn’t mean that you need to map out when you’re going to get married, move in together, or have children, but you’re going to want to make sure that you’re both on the same page. Even if you’re in a position where you’re hiding your relationship from the office, you need to make sure that you’re open when you’re at home.

You’re going to want to figure out when the right time is to let people know that you’re together, the right timing for when you can be classified as serious, and any other thing that might affect your day-to-day work life.

At times, it can be overwhelming to try to figure out how you’re going to manage a relationship, a full time job, and both in the same environment. However, it doesn’t have to be as overwhelming as you think, especially as you have the ability to take the stress out of it and just have fun. With a few simple guidelines and rules between you and your significant other, you may just find the love of your life right inside of your office. 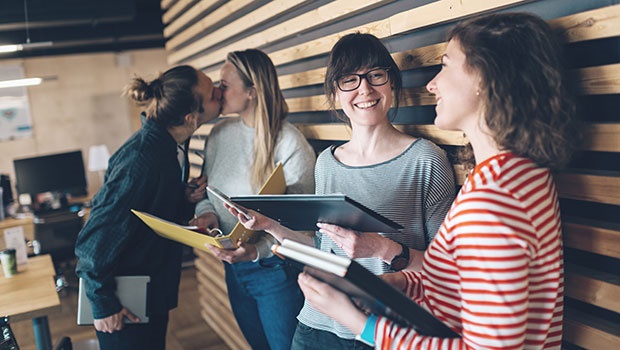 Dating a coworker is a great way to get yourself back into the dating world, there are plenty of people who find people to be with who have always been right in front of their eyes all along. With hundreds of people that can work for a single company, there may be plenty of single people looking for love, just like you. 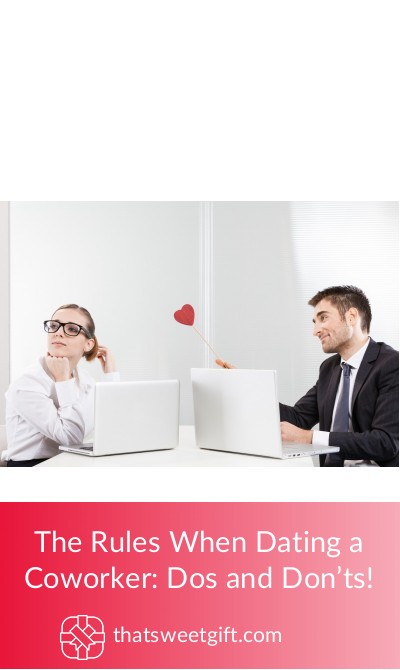