The Most Unique Boy Names We Are Loving in 2022 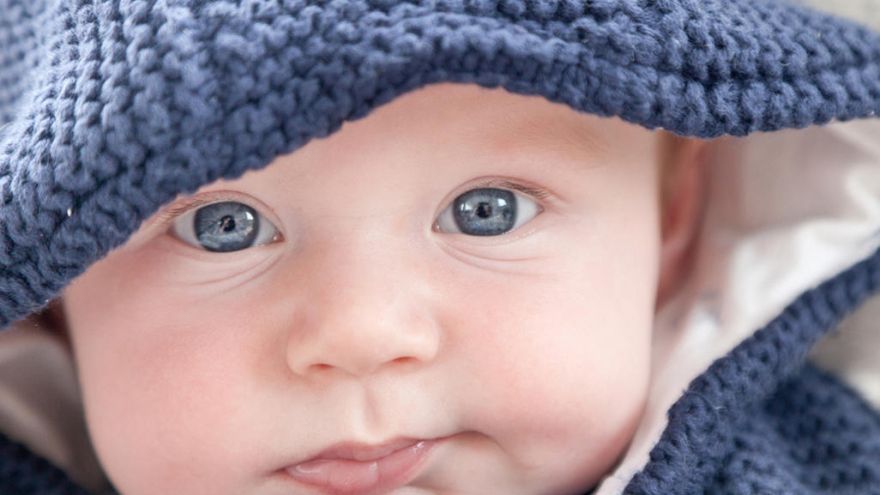 When it comes to choosing the perfect name for your baby boy, it can be tough, especially as you’re going to want to choose something that will let their personality shine through. As a parent with thousands of different names that you can use, it might even seem relatively impossible to find the perfect one as you’ll want something that is unique, but not too unique, and that fits perfectly into your family.

In this list, we’ll explore the most unique boy names that we’re certainly loving in 2018, giving you more than enough options and inspiration for naming the latest addition to your family. 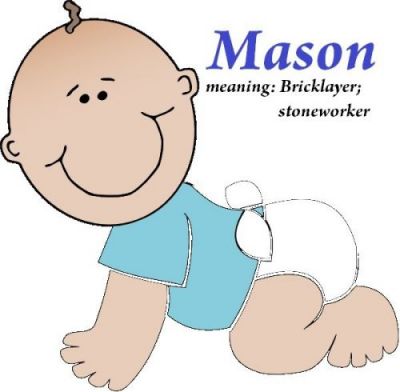 Mason has become quite popular this year, derived from the meaning of “stone worker”, it has the ideal old-world appeal that plenty of parents would fall in love with. If you think that your son is going to be hardworking, headstrong, and physically strong, Mason is a great choice.

Derived from English, Grayson is a classic name that means the “son of the bailiff”, which accentuates honesty, loyalty, and dependability.

Hebrew names are quite popular amongst boys, Levi being one of them. It’s one of the lesser-known biblical names with the meaning of “attached”.

Ideal for a Spanish son, Mateo is an adaptation of Matthew but is far more unique and it has a unique and exotic flair to it. It’s energetic, attractive, and means “gift of God”. 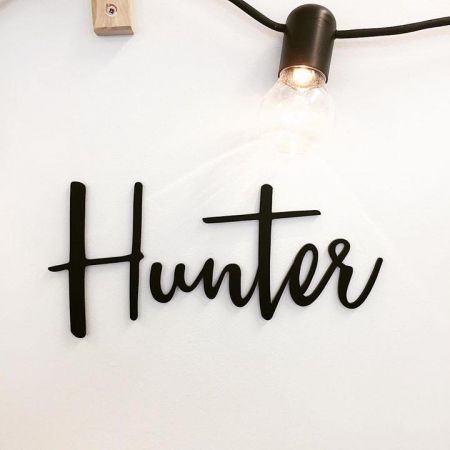 Much like the name suggests, Hunter has the direct meaning of “one who hunts”, which makes it the perfect title for any boy that’s going to love spending time in the outdoors. It’s also an incredibly popular name amongst the Southern states, however, it’s not as typical as “Joshua” or “James”.

Similar to Grayson, Landon is also an English name that means “long hill”. In the past, it was a very popular last name amongst English-born citizens, however, in today’s day and age it makes a perfect first name as well.

Hebrew in origin, Asher simply rolls off of the tongue and means “happy one”, perfect for the little boy who you think will have the most exuberant personality with the cutest smile you’ve ever seen.

Also the name of a river in the United States, Hudson is a strong sounded name that means “Hugh’s son”. Due to its obscurity, it’s become slightly more popular this year. 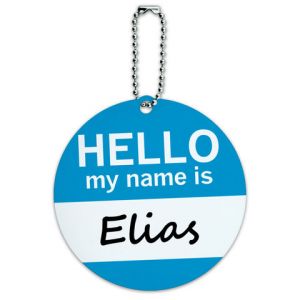 Elias is a Greek variation of the name “Elijah” and it means “Yahweh is God,” which is ideal a family that is looking for a biblical name with a slightly unique variation than the traditional ones you’ve certainly heard of.

Derived directly from the United States, Maverick stands for “independent and non-conformist”, however, it is a very unique sounding name that also excels in strength.

Made popular amongst younger generations thanks to X-Men, Xavier is a name that you will typically see throughout schools, hospitals, and even churches. With that being said, it’s unlikely that you’ve ever met someone with the name, which makes it incredibly unique. The literal meaning of Xavier is “owner of a new house”.

Kayden was a name chosen by over 4000 parents in 2015, it’s meaning is “battle”, however, it doesn’t have a strong historical backing which makes it one of the more unique modern-invented names on this list. 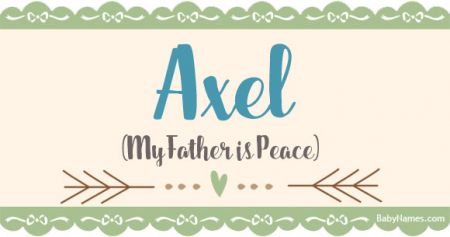 If you’re on the search for a more European name, Axel is derived from Germany and gained its popularity with the help of a popular rock group, Guns N Roses. Its meaning is “father of peace”, which is ideal for a son who will be raised as the strong shoulder to cry on or the port in the storm.

Weston has a relatively trendy ring to it, which adds to its modern appeal and makes it the perfect choice for 2018 babies. It means “from the Western town” and it will certainly give your little boy the unique nickname of “West”.

As a name that was brought to the mainland from the islands of Hawaii, Kai means “sea”. It’s one of the best multicultural and exotic names, not to mention it’s certainly not a mouthful to say or remember.

Similar to Kayden, Jayce is a modern invented name which seems to stem directly from “Jason”. There are a few different ways that you can spell it, though our favorites are “Jayce” and “Jace”.

What is seemingly created from the short form of “Alexander”, Xander is a great name for a strong and sturdy young male. It surely gained some popularity from Buffy, the Vampire Slayer, as one of the most loyal characters on the show was named Xander. Its literal meaning is “defender of men”.

As a name that you’d commonly see in Wales and Spain, Gael is a Gaelic name that means “Irishman”. It’s very cross-cultural and you could also spell it like “Gale” or “Gail”, depending on your preference.

Derived from the meaning “firey”, Rhett is a Dutch name that has a classic foundation, but has only recently been adapted into more Western countries. 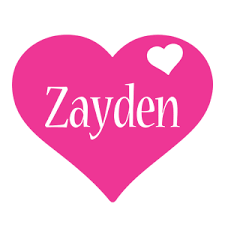 As another name that has surely been taken from a more traditional one, such as “Aiden”, Zayden is a unique and modern twist that your kids will be proud to have. It means “little fire”, which makes it perfect for the little boy with a fiery personality that never seems to calm down.

How to Choose the Right Baby Name 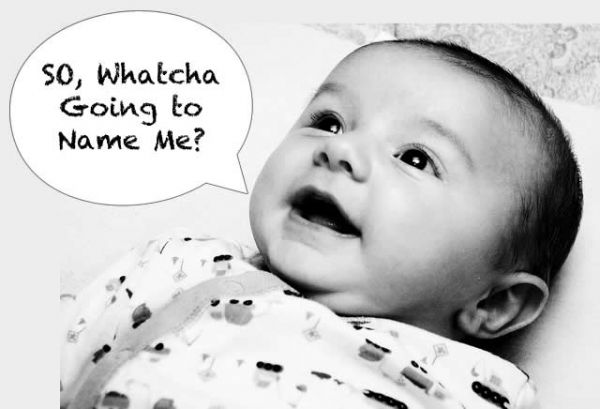 At the end of the day, you can spend months searching for the perfect boy name, but you’re never going to know what the best choice is until you see your new bundle of joy for the first time. If you’re looking for a unique moniker, all you have to do is open your imagination and think of something that is outside of the norm. With hundreds of traditional names that are simply looking for a modern adaptation, there are plenty of choices for you to use to your advantage. 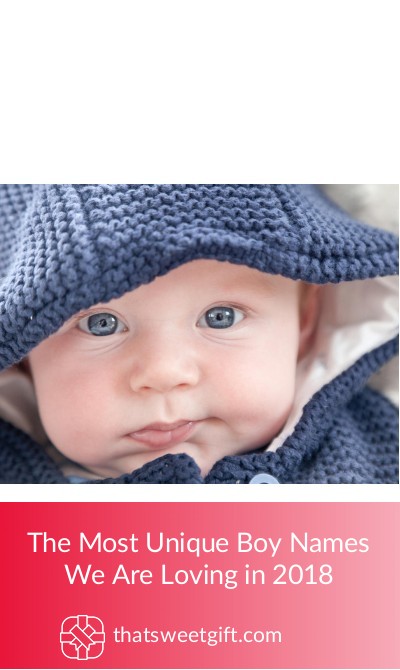