Your Teenager Wants a Tattoo? Hidden Tattoo or Not 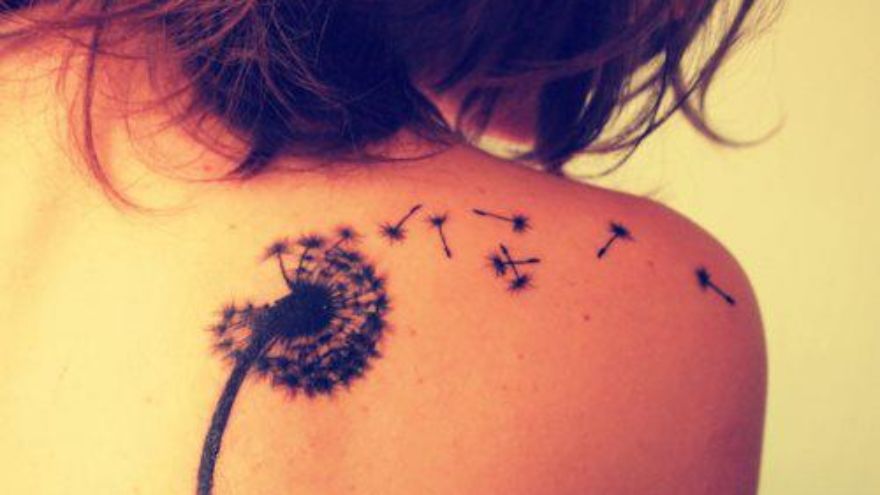 When it comes to being a teenager, there’s nothing more appealing than being able to set trends and be the first of your friends to do “adult things”, such as getting a tattoo. If you’re a parent with a teenager at home, you’ve undoubtedly been asked about tattoos and piercings and if you haven’t, you surely will at some point. Tattoos can be a phenomenal way to express your creativity, but there’s a reason as to why many shops won’t give tattoos to underage teens without parental consent – or at all.

We’ve all been there – the idea of getting your favorite song lyric or fictional character tattooed on your body is exactly what you need to express your individuality as a teenager. However, in reality, there’s a 99.9% chance that your tastes are going to change by the time you’re an adult. If we were to sit back and think about all of the tattoo ideas we’ve had since 15 years old, we’d be covered in useless portraits and pictures that we’d still be having removed to this day. 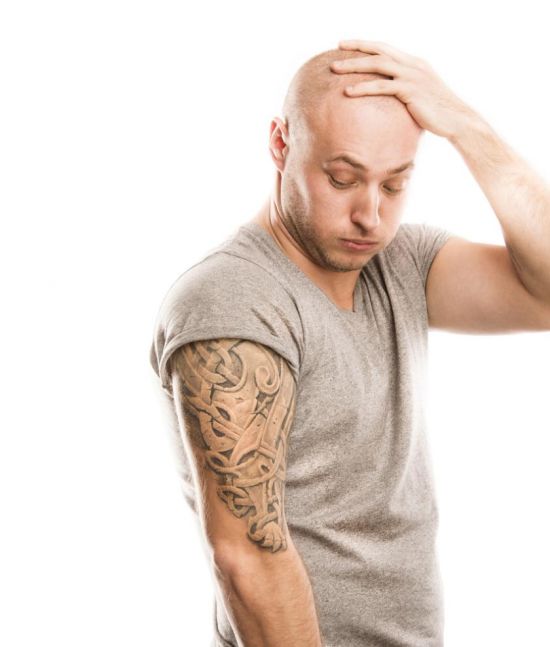 If there’s one thing that you can surely tell your kids it’s that although they might think that they want something now, it doesn’t mean that they’re going to want it in the future. Considering tattoos are permanent unless you’re willing to go through the painful and expensive venture of getting them removed, it’s better to just wait until they’re older.

2. Getting the Perfect Tattoo Takes Time

As mentioned, tattoos last forever and when it comes to having permanent art on your skin it’s something that takes a lot of time. First, you need to come up with the perfect concept of what you want to have tattooed and second, you need to find the right artist to get it done. There’s a reason as to why tens of thousands of people get tattoos covered up at one point or another – they rushed into a decision that they end up regretting in the future.

It’s best if you talk your kids through the process of what really goes into getting a tattoo, as when they’re 18 they’re going to want to make sure they’re making the right decision. Not only are they going to need to develop the perfect concept, but they’re going to have to find artists that specialize in the type of tattoo they want. For example, a tattoo artist that specializes in fonts might not be as great at realistic portraits.

No matter how you look at it, tattoos are expensive and there are plenty of people who find they are spending hundreds of dollars on the smallest tattoos imaginable just because that’s what the artist wants to charge. If your kids want to invest their money in tattoos, then they can when they’re above the age of 18, otherwise they should be putting all of their funds into a savings account for their future. 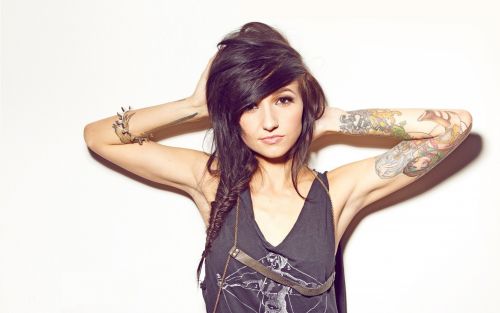 This is especially true for teens that want to get large tattoos such as sleeves or giant portraits on their backs or legs. The larger the tattoo, the more expensive it’s going to be as the artist will not only have to charge for ink and supplies, but for their time as well. You can easily spend a thousand dollars on a single piece if you don’t take cost into account.

No matter how many people talk about how safe it can be to get a tattoo, there are plenty of shops that still don’t put an effort into making sure all of their artists are using sterilized tools in a sterilized environment. This is a huge safety concern that they’ll not only want to worry about as a teenager, but even as an adult and finding the perfect tattoo shop is going to take a lot of research and a lot of time. Just because their best friend went to a particular place for their tattoo doesn’t mean that it’s the right place for them.

As a teenager it’s far too easy to fall into the trap of “So and so went here, and so I will too!” It’s best if they take the time to look through past and present customer reviews as well as go for in-house consultations to get an idea of whether they’d even feel comfortable getting tattoos from a specific place or not.

Above all else, it is imperative that you sit your kids down and have a talk with them about job prospects and tattoos. Unfortunately, we are still living in a society where tattoos are deemed unacceptable by most of the top companies in your area ranging from UPS to McDonald’s. The last thing your teen will want is to have a tattoo in an area that can’t be concealed, or have to spend the time in the morning applying makeup to their tattooed body in an effort to get a job. 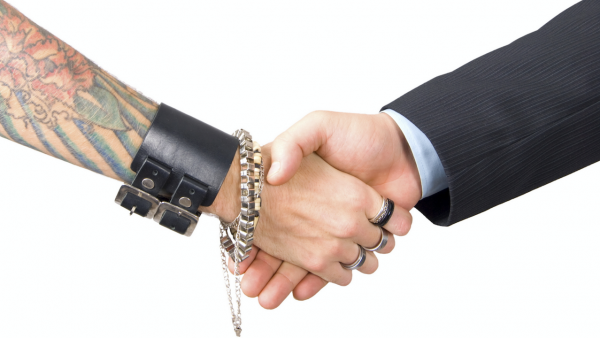 It’s easy for them to say, “Well, I’ll put it in a place that can be hidden”, but in reality, every teen wants to be able to show off their brand new tattoo, similar to how they would want to show off a brand new piercing or article of clothing. There’s nothing worse than putting a nail in your career casket before you even have the chance to head out into the real world and look for a full time job.

Are Tattoos Worth It?

When you’re older, getting a tattoo can be a great experience and although it can become addictive, the idea of having artwork permanently displayed on your body is exactly what people have been looking for to express their creativity. It’s one of the main reasons as to why it’s been popular for over a thousand years and throughout a wide variety of countries around the world.

Tattoos can certainly be worth it, as long as you are old enough to make a mature decision about something that you would want to have permanently displayed on your skin, which is something teens aren’t ready for. 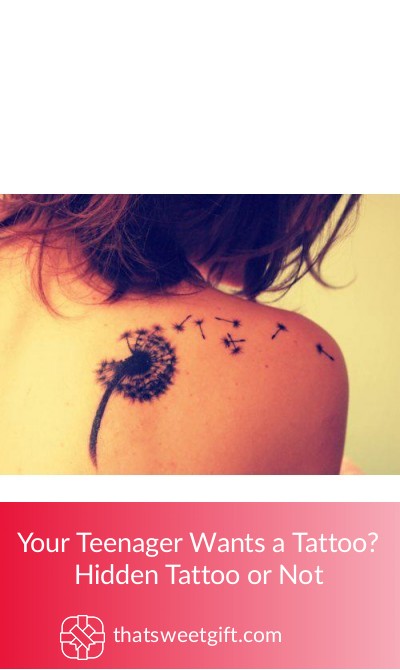