As a mother, there are thousands of things you’ll be responsible for during your child’s lifetime, especially when it comes to hosting events for groups of their friends. The idea of hosting a birthday party can become overwhelming, especially if it’s the first time you’ve been responsible for a group of children. Below are some great tips and tricks you can use to your advantage to be a phenomenal hostess that comes out calm and collected at the end of the day. 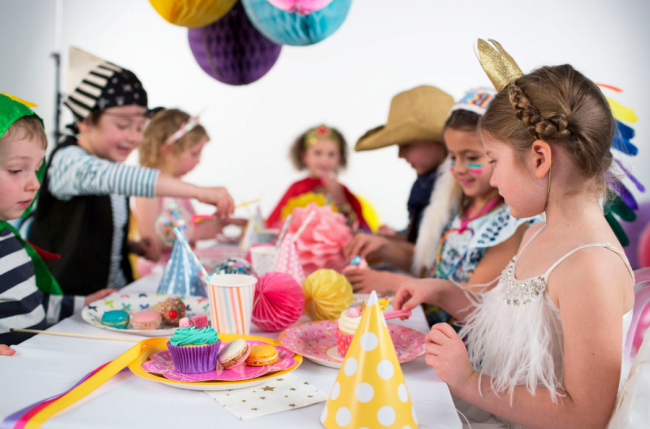 The first thing to think about when planning your kid’s party is timing. Especially when they’re younger, it’s common for people in their class to have birthdays around the same time. Instead of trying to compete with other events, it’s best to determine when it would be best to host their birthday party.

For example, if another parent has plans to host their child’s birthday the same weekend as yours, talk to the other parents and come up with a game plan that is fair for everyone. The last thing you’ll want is to have your child worrying about whether their party is better than their friend’s party.

Another important thing to think about is the guest list. It would be relatively impossible for their friends to choose which party to go to. This can create a lot of tension and wind up deducing at least one party’s guest list to relatively nothing.

A kid’s birthday party is nowhere similar to a more formal event such as a wedding. With that being said, you can’t expect your guest list to be 100% adhered to. It’s always best for your mental health and the success of the party to prepare for more people. You never know when one parent couldn’t get a sitter for their other child or if a family decides to send a nanny to help with their kids.

You don’t need to go as far as to create an entirely separate menu for adults, but you should certainly be in a position to where you can offer everyone at the party something to eat and drink without making it seem like an inconvenience. It can be easy to accommodate extra people at an event, as long as you take the time to prepare. Worst case, if fewer people show up, you and your family will have leftovers for the rest of the week. 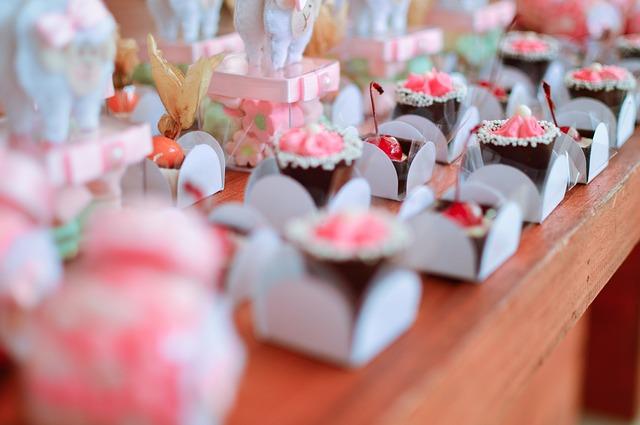 Depending on how many people you invite to the party, it may be beneficial to hire an event planner. For smaller events, it may not be necessary to put out the extra cost but depending on your schedule and the guest list, it can be a great resource to have at your disposal. They are trained professionals that can help you with every single step along the party-planning route from finding the perfect birthday cake to helping decide what theme you should choose.

If you’re the type of Mom that prefers to do all of the party planning yourself, there’s also the opportunity to hire support staff to help you in other ways. For example, hiring a babysitter or two to help with the kids on the day of the event. It’s always great to have an extra set of hands at your disposal to help wrangle everyone together for activities, serve food, or to simply make things run as smoothly as possible.

It’s also important that you reach out to family members for help, as there’s no one you can trust more than your family. The easier it is to delegate responsibilities, the easier it will be for you to enjoy the event. Remember your child’s birthday is a momentous occasion you won’t want to be too busy to enjoy and look back on for years to come.

When you’re developing a guest list for the party there are a few guests that surely need to be invited, such as your child’s inner circle of friends. But there are also other guest list etiquette tips you need to take into consideration, most of which depend on the age of your child. 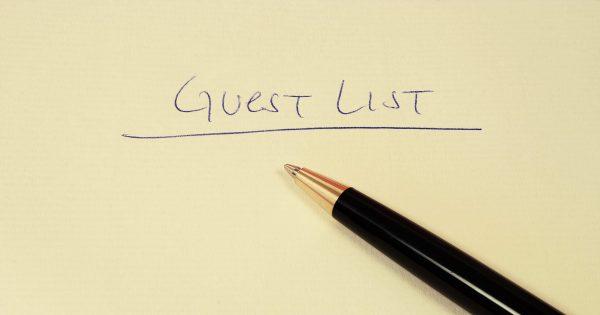 One example is, the younger your kid is, the more important it is to invite their entire class instead of just their inner circle. It’s best if you take note of what the other parents in your kid’s grade are doing. For example, if everyone invites the whole class then you surely should as well. Whereas if everyone else focuses on their kid’s best friends, then it’s okay if you do that as well.

The older your child becomes, the smaller the guest lists will get and eventually you’ll be able to cut the guest list down to at least 6 kids. 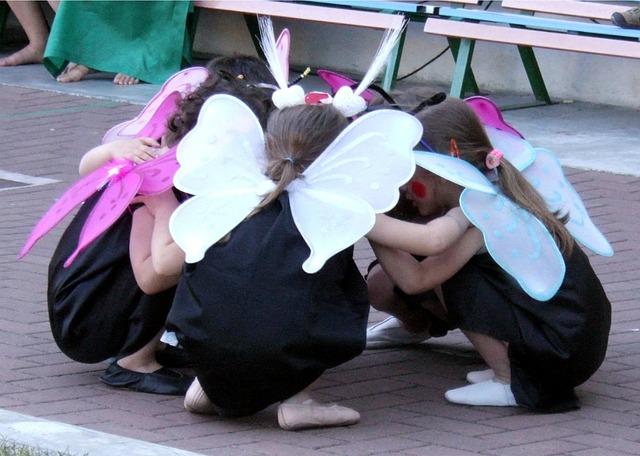 Take a moment to think about the sheer amount of parties your child might be invited to on a yearly basis. Imagine, there are 30 children in their class which means you may find yourself attending dozens of parties a year. The idea of spending money on all of those presents can be financially straining for most people. This is why it can be better to opt for activity-based parties, especially if your child doesn’t need to be showered with a lot of gifts.

If you think guests will feel awkward sending their kids empty handed, why not suggest they donate a book to their school library. Or, if you host an activity party such as a painting party, have them send paint. This idea can also help you to save money because instead of having to create goodie bags to say thanks, the kids can go home with their completed project from the activity.

No matter what type of party you throw, your child is undoubtedly going to love spending time with their friends eating cake. But as a parent, it’s important to consider what you can do to not only be the perfect hostess but to also keep your cool during the entire event. 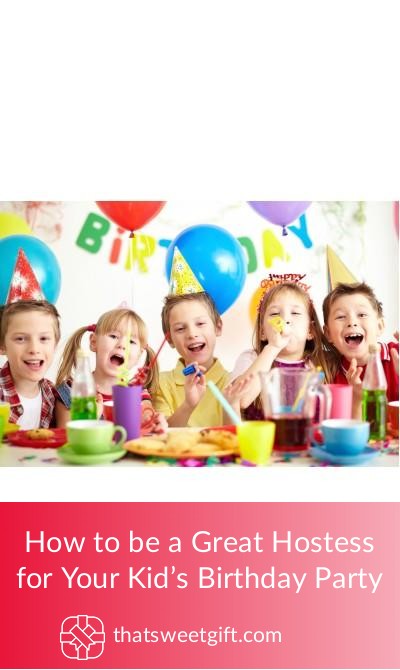