Teenage Girl Problems and Your Solutions As a Parent 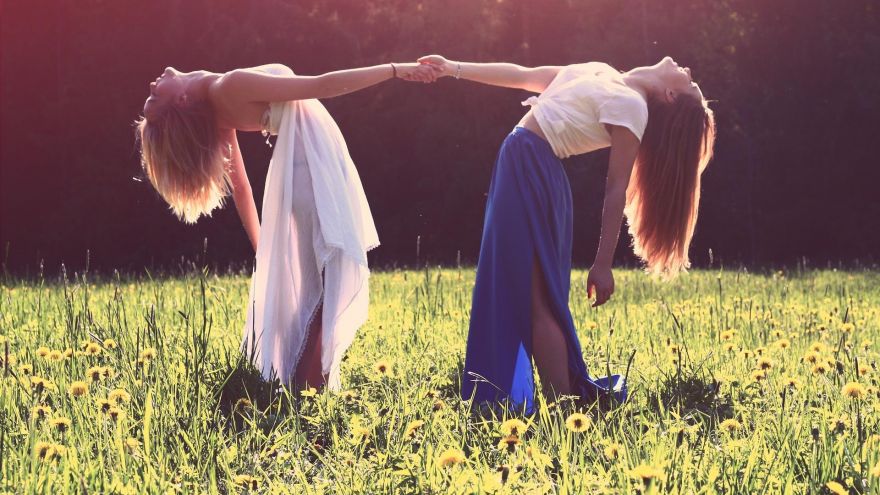 As a parent, a lot of the issues your teenage daughter may be going through might appear to be trivial, but in their mind, it could feel like the end of the world. It’s important to always be prepared in the event of an emotional outburst or a life-changing issue, just so you can be there for them and comfort them in their time of need. Below are some of the most typical girl world problems and a list of solutions that you can use to help them through the next few difficult years. 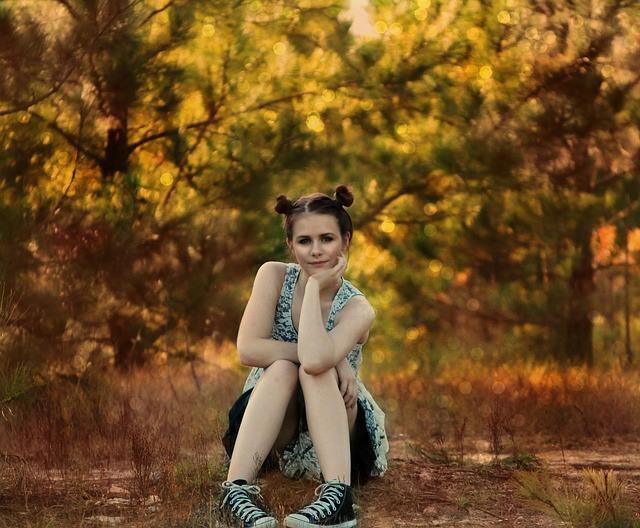 By far the most difficult thing about being a teenager is coping with changing appearances, especially when your daughter is trying to figure out who she is. Whether she’s trying to fit in with the popular clique at school or if she’s dealing with acne that she’s never had before, it can be difficult. With the combination of peer pressure and the pressure of social media, the only thing on her mind could be trying to have the idyllic perfect body.

As a parent there are a few things that you can do, first being monitor how your teen is behaving. You will want to make sure that they’re not making any dangerous life choices that are going to affect their physical or mental health. You can also reach out to them to let them know that the trends they’re trying to adhere to are fads. Try to guide her into friend groups that are less interested in their appearance and more interested in their performance at school.

Everyone understands the importance of doing well in high school and getting top grades, especially if your teen has dreams of attending a renowned post-secondary school. The idea of dealing with their current studies to prepare for college or university can be difficult and can create immense pressure. Most of the time, it’s unnecessary, and it can also encompass your teen’s entire being.

The best thing you can do when you begin to notice your daughter is putting too much pressure on her shoulders because of school is to have her sign up for extra curricular activities. Whether she signs up for a sport or if it’s an art class, it will help to take her mind off of her studies meanwhile building a better understanding of what is important in her life. 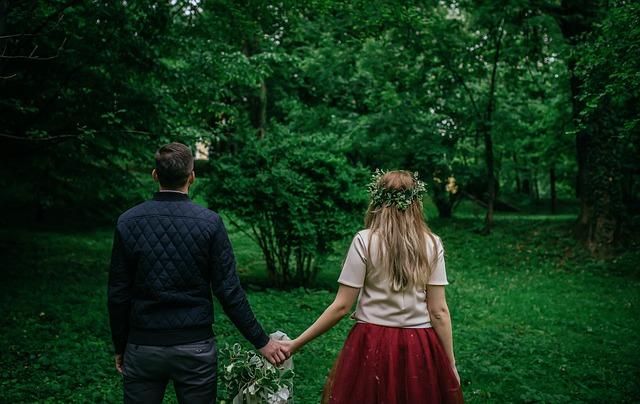 It’s everywhere – teens around the world feel as if they are in constant need of affection while they’re in high school, especially when it comes to finding a boyfriend. It’s often perceived as “cool” to have guys want to be with you, but it can also become incredibly difficult to deal with. Not to mention your teenage girl is dealing with surges of sex hormones during their adolescence, which makes it even more difficult to deal with not having a boyfriend. Although it is normal for her to want to have a significant other at this age, it’s important that it doesn’t become a mission that is more important than anything else.

Education is the single best thing you can do when it comes to helping your teenage girl understand what dating is and how it can affect her life. As she gets older, be sure that you keep an open line of communication between yourselves to where she can be open and discuss the idea of sex with you. It’s also equally as important to ensure that you teach her how to be safe in all of her relationships.

It’s not something that is only in the movies, bullying really does happen and it can be incredibly difficult for not only teens but their parents as well. You might start to notice that your teenager who was once happy to go to school now dreads it. As the generations progress and access to social media grows, teens become worse to each other. Some kids might make fun of others for the way they dress or look and others might just be on a tirade to make everyone else’s life more difficult. 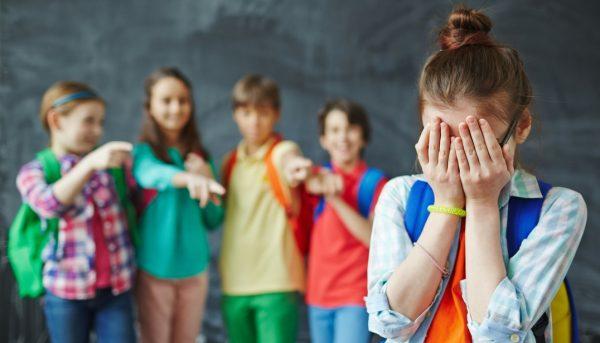 The best way to curb bullying is to have a great social relationship with your teen. That way in the event of any bullying she will tell you about it instead of keeping it to herself. Remember, everyone has dealt with a bully at one point or another and so you can give her advice on how to deal with it and stand up to it. It can be helpful to discuss times when you were bullied, as well. Just so your child doesn’t feel like they’re the only person in the world who has ever been picked on. 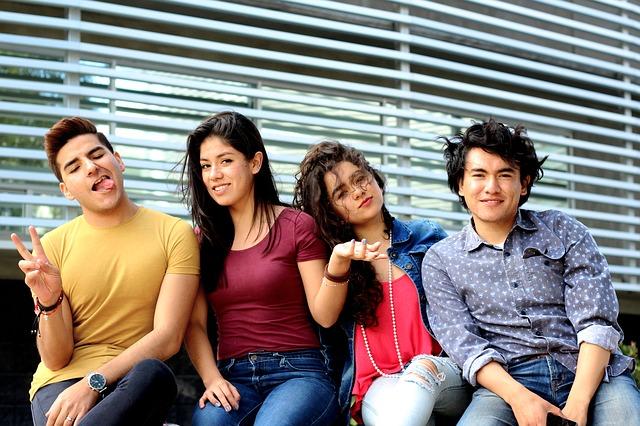 Social status is one of the most important things, aside from appearance and relationships, when it comes to high school. Not only is it mentally healthy to have a great bond with people they meet in their classes, but it can also affect their social status in the school. With the mix of hormones that can lead to mood swings and at times, aggression, it’s going to be difficult for your teen to have a regular friendship. Some days she might come home talking about how much she hates so-and-so but the next day they might be coming over for dinner.

The most important thing for you to remember is that it is normal for teens to hate and love each other at the same time. Just remind her that it’s okay for two people to have different opinions about things or to experience problems in their lifetime, even the best of friends still have disagreements. The most important thing to make sure of is that she doesn’t push her best friend away by getting mad at her too often.

Being a teenager is a difficult time but if you’re able to stay strong for your daughter, you can guide her through relatively any situation. It can be hard to see her unhappy, but with the way high school works and her fluctuating hormones; it’s a fact of life. 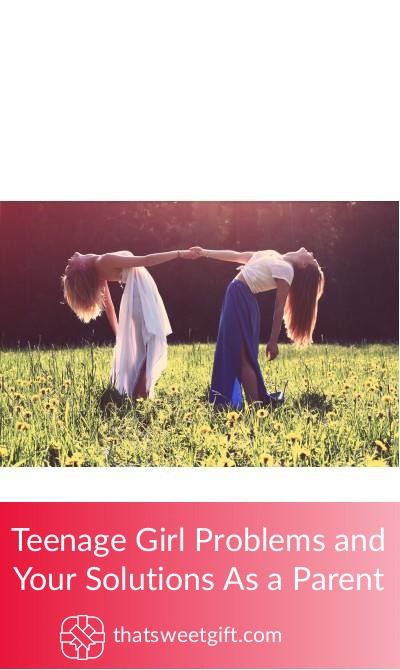