The Rules to Make Any Surprise Party a Nice Surprise 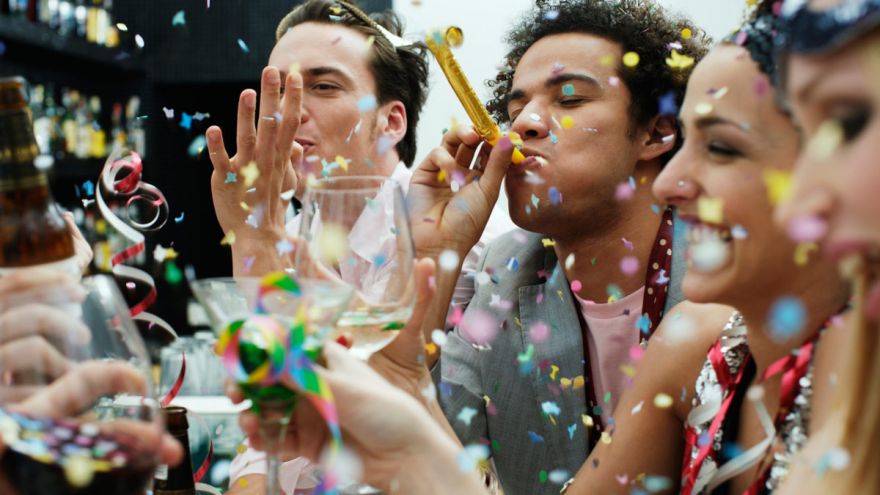 When it comes to surprise parties, it can be difficult to figure out logistics, getting the party together, and even how to surprise the guest of honor. With plenty of people in the world that hate the idea of being surprised, it’s important to find the perfect way to execute the party without offending anyone. Below are some great ways that you can use to your advantage to make any surprise party something that will go down in your personal history books!

1. Ask for the Help of Friends 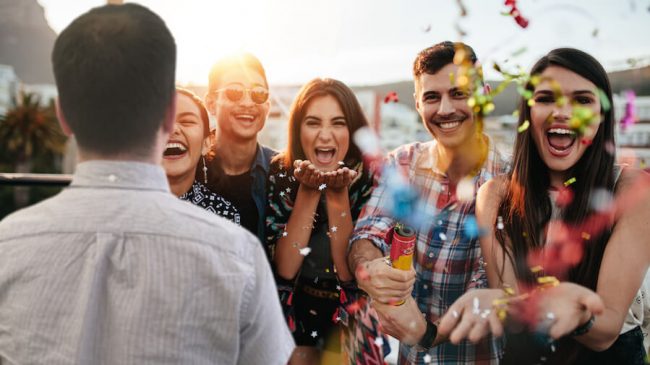 This is completely based on whether the guest of honor has friends that you can trust, as you won’t want to ask anyone for help if they’re going to spill the beans about the party ahead of time. It’s true that parents know a lot about their children, but their friends know them in a different light and it’s best if you can recruit their expertise for planning the party.

This is especially true if you’re planning a surprise party for a teenager as they might be into certain themes that you wouldn’t know too much about. With the help of their friends, you’ll be able to choose all of the right decoration colors, drinks, snacks, and even the ideal guest list.

When it comes to developing the list of people that will be invited to the party, it’s most important to make sure that you think about the personality of the guest of honor. Are they the type of person that prefers to stay out of the spotlight? Or, are they a social butterfly that would love the attention of a giant group of people? 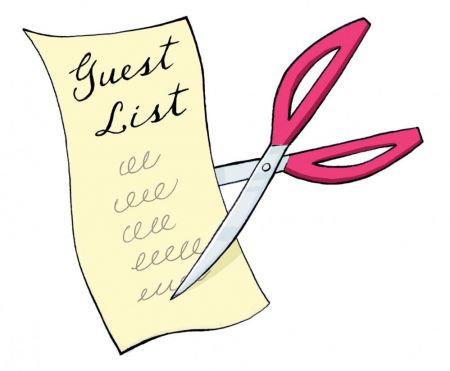 Ideally, if the guest of honor is more of an introvert, you can still throw a surprise party but it’s better to invite two to three other people, rather than the entire family. You’ll also want to make sure that the small guest list includes those that are closest to them, such as their parents and their significant other.

Whereas if you’re planning a surprise party for an extrovert, you don’t have very many limitations when it comes to a guest list because they’ll not only love the attention, but also the socialization! It’s always best to stick to their core group of friends and family members, but there’s nothing stopping you from inviting acquaintances as well. 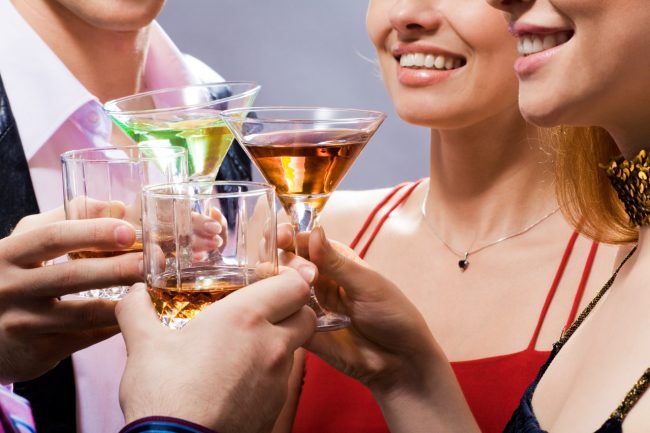 Another incredibly important thing to think about when it comes to a social event are the beverages you’ll be serving, particularly if it’s a party where everyone is of age to consume alcohol. It’s important to remember that not everyone at the party is going to know one another (especially if you have a huge guest list) and at times, a little liquid courage can make it easier to get to know everyone.

There are plenty of options you can turn to when you’re planning a beverage menu, such as choosing drinks that fall perfectly within the theme of the party or you can simply pick drinks that are crowd favorites. Teens and children will be less likely to care about the drinks and more interested in the food (we’ll get to that next!) but as an adult, you need to stay occupied until the party actually starts and unique drinks are a phenomenal tool.

At the end of the day, the majority of surprise parties happen in the evenings when people are typically prepared to eat dinner and as a result, you need to be equipped with the perfect dinner menu that will appease the appetites of everyone coming to the party. There’s no reason as to why you can’t resort to traditional party favorites, such as pizza, but it’s always best to elevate the menu with a couple of unique hors d’oeuvres and snacks for everyone to enjoy. 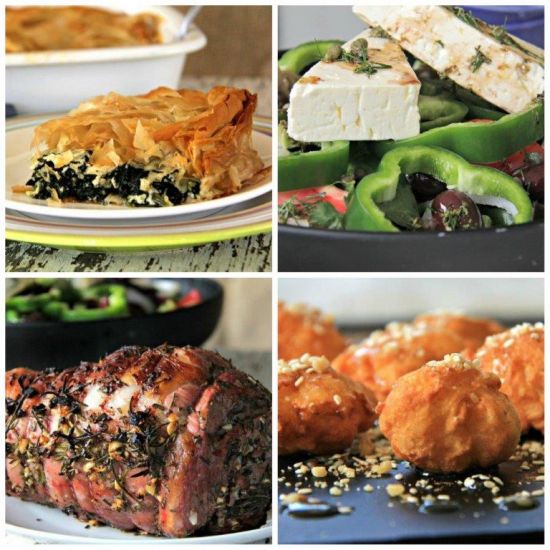 Another important part of a dinner menu is the dessert and although you’ll be banking on everyone enjoying the birthday cake, to make it an even more spectacular event you can create an entire dessert table equipped with smaller treats such as tarts and pastries.

It’s true that the surprise party is for the guest of honor, but the guests are just as important as they will be spending more time at the party prior to the birthday boy or girl showing up. 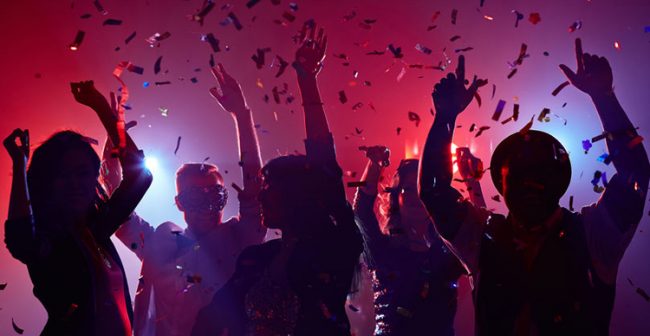 If there’s one thing that many people forget about parties, it’s that entertainment is a necessity and in most cases, you’re going to need to branch out a little more than a generic radio station blaring through a stereo. Some great ideas to consider in terms of entertainment include:

Premade Playlists: With the help of their friends, come up with a playlist filled with not only the hottest tracks at the moment, but also songs that the guest of honor loves to jam out to. You can even through in some memorable classics such as the song that played during their first school dance or the song that was playing when they met their significant other. Music is a precious and great way to add a personal touch to any event.

Streaming Movies: For the guest of honor that loves to sit back and enjoy a great film, why not stream some of their favorite movies on your TV or through a projector? Not only will this keep guests entertained throughout the night but it can be a great conversation starter amongst guests.

Party Games: Whether you go online and research party games such as pin the tail on the donkey or knocking open a piñata or if you buy party games from a store, they’re incredibly important. Not everyone is going to be interested in dancing and watching movies, and as such, party games are a great way to bring an entire group together.

Get Ready for the Greatest Surprise Party Ever! 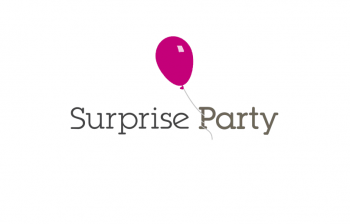 As long as you take the wants of the guest of honor into account, you’ll surely be prepared to host the greatest surprise party that they will remember for the rest of their lives. Surprises can come in many different fashions, such as an upscale dinner with 4 family members or a huge get together with all of their friends, all you have to do is choose what suits the birthday boy or girl the most. 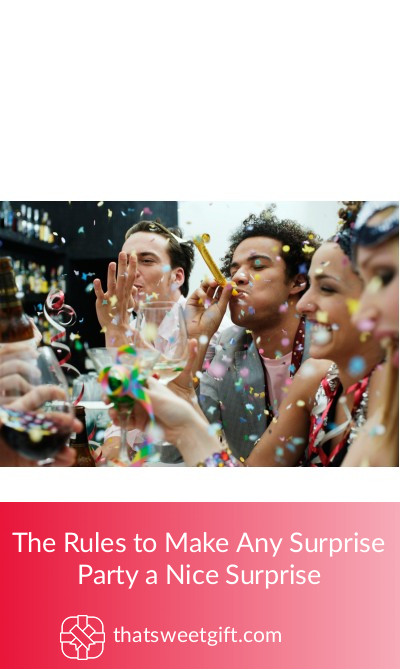