What Food Shows Present Dishes You Can actually Replicate At Home 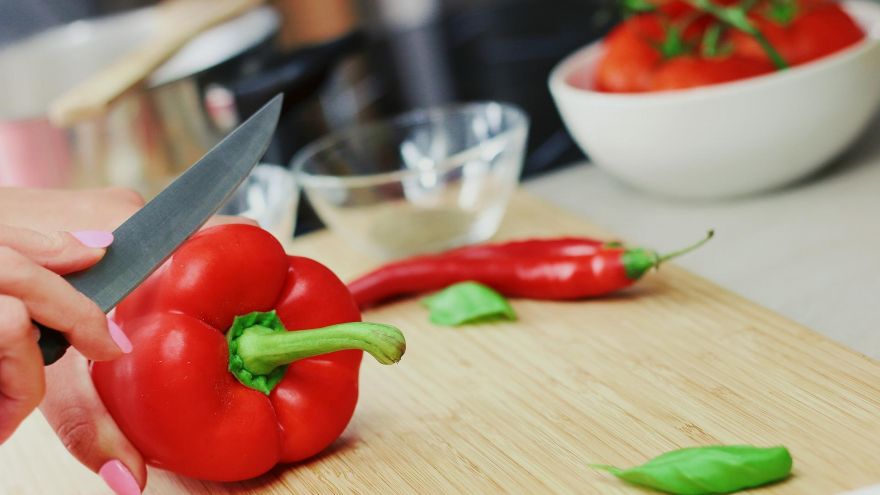 Come one eater, come all eaters! No matter how you chop, diet, prepare and slurp, there is a tendency to want to replicate the magic of cooking at home.

There is a whole onslaught of food TV shows out there that make cooking at home look easy and do-able. However, there are so many food shows that it can be difficult to actually know which ones are worth the watch, and which ones are not.

The Food Network is chuck-full of disaster TV shows, and food and entertainment skeptics sift through the crud to get to the good ones that deliver viewable, educational, and realistic food prep for home-cooking. You can watch the following 4 TV shows below right now to keep up that demonstrate and capture ideal at-home cooking- with class! 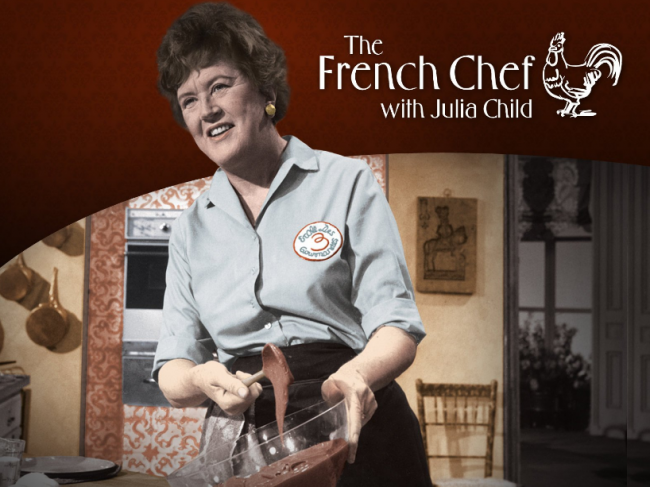 Julie Child brought this baby into the world! The show traced the origins of French cuisine in American homes, and introduced the art of cooking as both fun and healthy. When the show aired in the early 1960’s, it was during an age when cooking was considered a challenging task. What better person to lead the charge to cooking good food with enjoyment than Julia Styles, who seemed to make cooking more like a craft than a chore. You can watch this show on PBS.org or eater.com, or purchase it via Amazon! 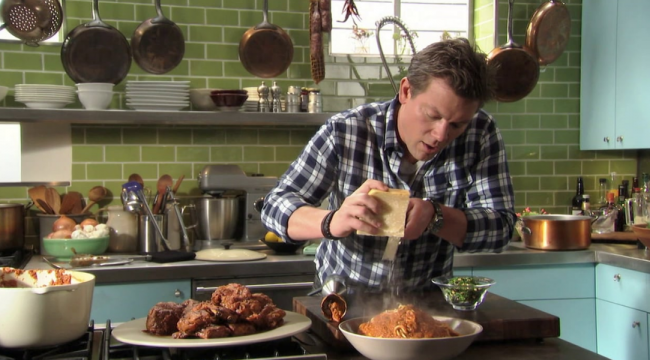 Chef Tyler Florence graduated from Johnson & Wales University with a bachelor’s long, developed relationship with the art of cooking. He shares the sights, flavors, and feasts of his culinary eye with the world through the first season of Tyler’s Ultimate on Monday mornings on The Food Network. Big into the greasy, the fatty, and the messy, Tyler crafts a world full of delightful foods that embody what is America- pizza, and burgers.

Jeff Smith was rather messy, the worst for any cook that likes to keep their food and prep space clean and neat. Aside from his list of alleged crimes and troubles, Smith sold out Julia Style’s cookbook with his own and was quite a star in his time. His recipes are easy to follow and outplay the basic American dishes with incorporated culture and class. Smith takes the audience through spice and ingredient historical accounts. Fortunately, the show can be found on Hulu.

James Beard’s I Love to Eat 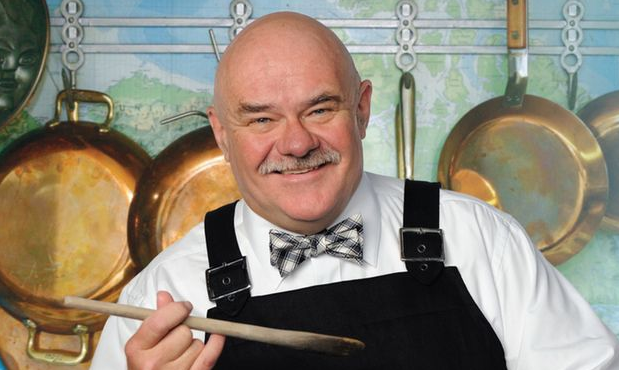 In this oldie but goodie, James Beard demonstrate cooking for a home audience. The show aired in the late 1940’s by the National Broadcasting Company, and was thought to be the first on-air cooking show. The segments featured Beard in the Kitchen participating in cooking demonstrations of unique dishes for a live audience. Currently, there is a documentary available that captures his sensational taste and cooking skills, called,  America’s First Foodie, which aired in April, 2017! The inspiring film captures the life of James Beard- in all the crumbs and glory. 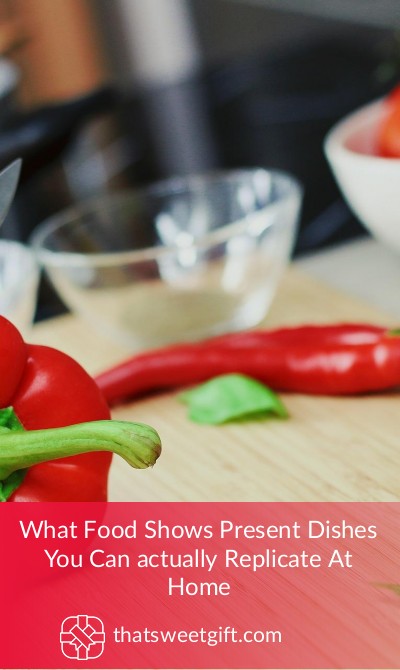