This product is listed here:
Valentine's Day Gifts For Him & Her 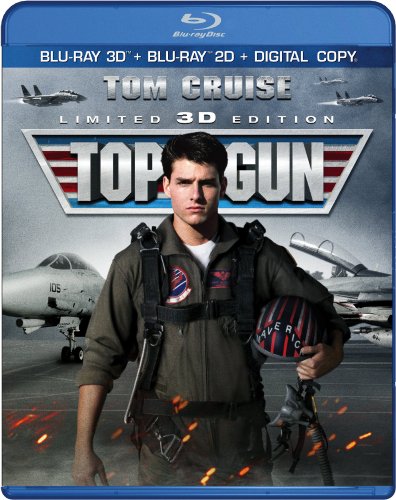 For those who grew up in the 80’s, what better way to relive your nostalgic days than with a gift from that era?

Top Gun (1986) can deliver just that, as even over 30 years later, it is still considered a Hollywood classic that movie viewers—young and old—can embrace again and again. After all, it is sure to keep you soaring high even after the credits have long rolled (pun intended).

Even if you had not grown up in the 80’s, you can still appreciate this classic action-drama film, as it offers a look into a young Tom Cruise as Pete “Maverick” Mitchell, who is on the way to becoming a top naval aviator.

Daring and a bit cocky, Maverick uses his pilot skills to train at the Navy’s Fighter Weapons School, in order to be one of the best in the flying field.

Along the way, he meets the gorgeous Charlotte “Charlie” Blackwood (played by Kelly McGillis) who is the civilian Top Gun instructor—throughout the film, their relationship develops, thus giving the film a romantic edge in the midst of action-packed sequences and machismo.

Filled with drama, love, and plenty of fighter sequences, Top Gun has just about everything for every type of film goer out there.

As for the gift itself, Top Gun does not just come with the film, but also with a myriad of special features—that said, you can keep yourself entertained for hours, especially if you are a die-hard fan of this film!

Included in the film collection is commentary from producer Jerry Bruckheimer, director Tony Scott, and naval experts who were used to help with the accuracy of the film, especially the action sequences.

In addition to commentary from the behind-the-scenes executives, you can also watch interviews from none other than the main man himself, Tom Cruise, as he dishes about his time filming the scenes in Top Gun.

You also get a behind-the-scenes look at how the film was made in documentary form, as divided into six parts for easy and manageable enjoyment.

There is even a “Survival Featurette,” if that tickles your fancy, too! Finally, it comes with four music videos from the songs featured in the film—believe it or not, many of the tracks on Top Gun have been certified Platinum nine times, which has made it one of the most popular soundtracks in the history of cinema.

Giving Top Gun as a gift is the ultimate present for those who enjoy action and romance films or had grown up in the 80’s having watched and enjoyed it.

Granted, it might not be for everyone as the perfect gift, but those who appreciate the appeal of it will be sure to like the present.

Its two-disc DVD and Blu-ray versions offer an up-to-date visual on the film itself, as it has been digitally remastered and re-edited with better sound quality in order to enjoy even more so in the 21 century, perhaps even beyond! 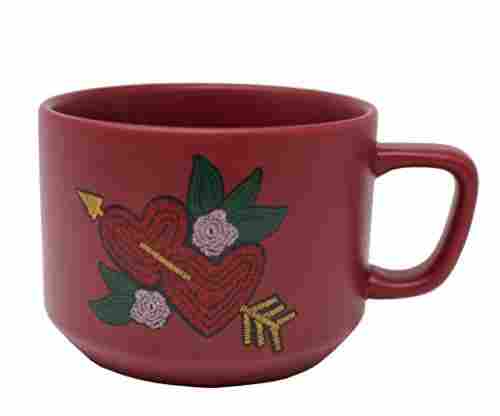 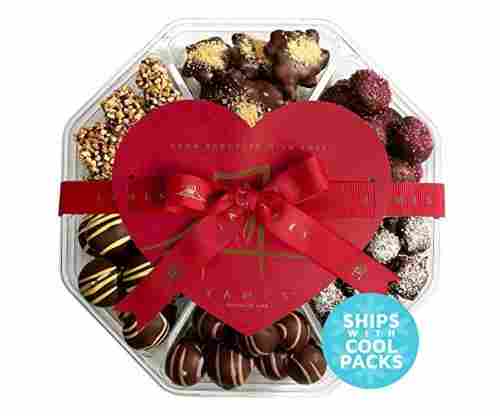 Like me! 0
Fancy Valentine Chocolates For Gifting – Seventh Heaven Chocolate Assortment
$49.99
5
Check it out! 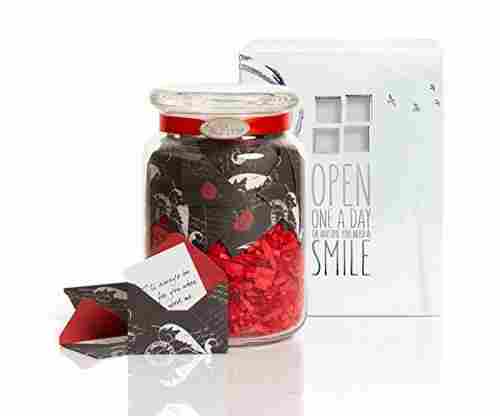 Like me! 0
KindNotes Glass Keepsake Gift Jar with Long Distance Missing You Messages
$44.95
5
Check it out! 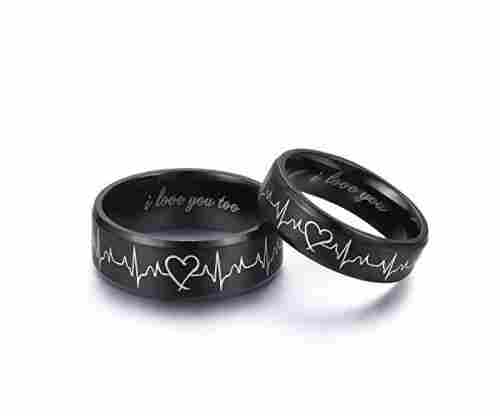 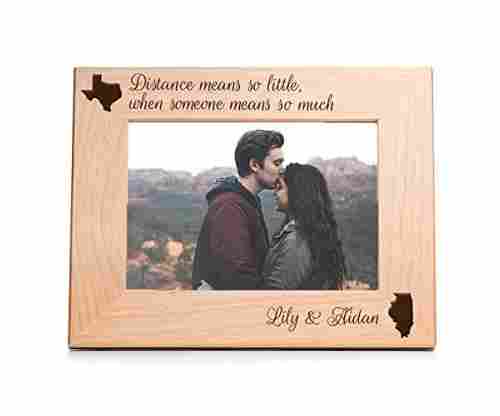 Like me! 1
Personalized Long Distance Picture Frame
$31.98
5
Check it out! 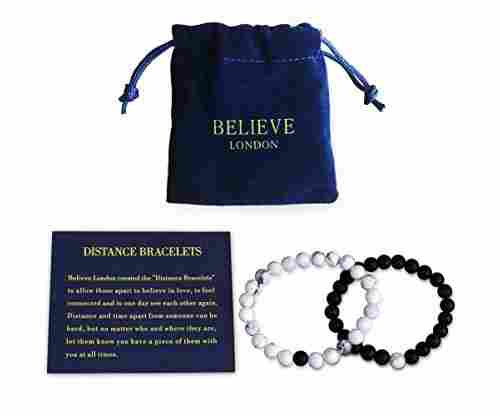 Like me! 0
Believe London Distance Bracelets with Jewelry Bag & Meaning Card
$12.99
5
Check it out! 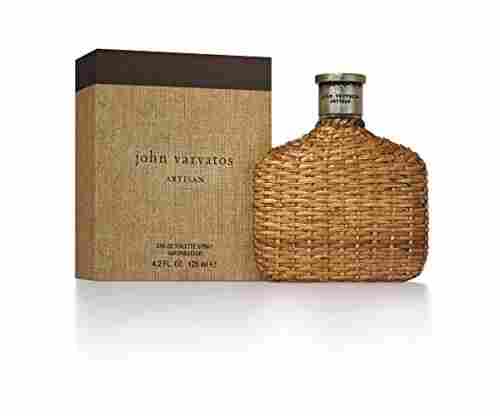 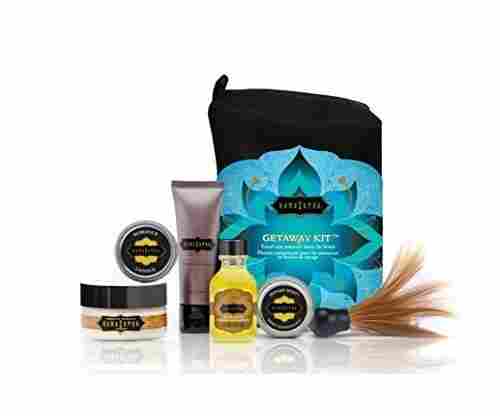 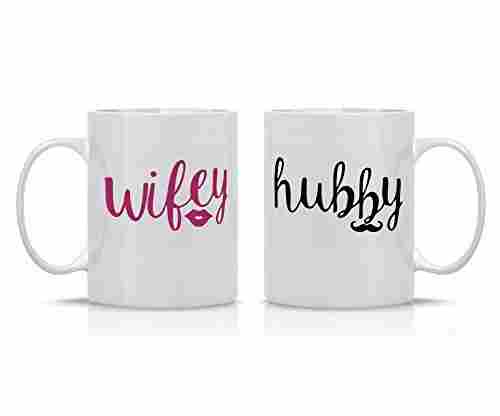 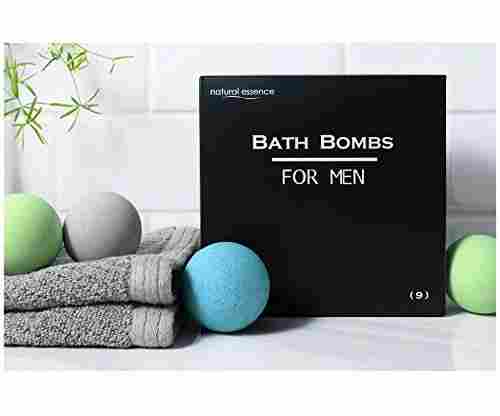 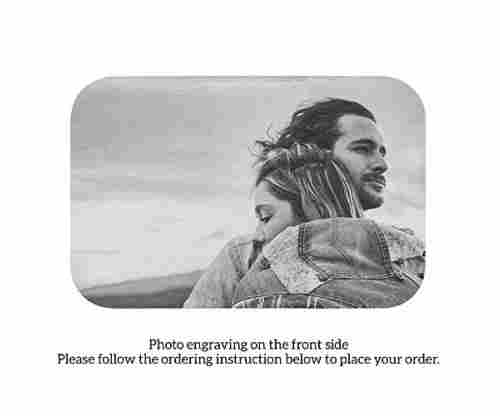 Like me! 0
Love You Forever Personalized Photo/Text Message
$48.9
5
Check it out! 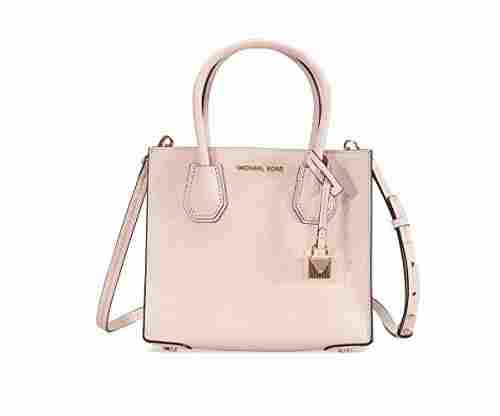 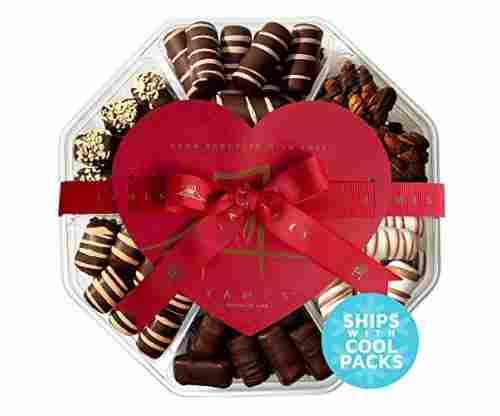 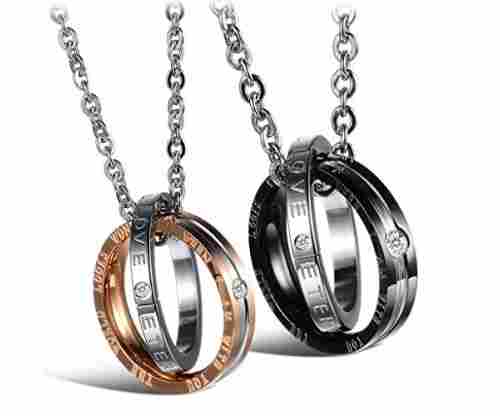 Like me! 2
Feraco His and Hers Titanium Stainless Steel Necklace
$15.99
5
Check it out! 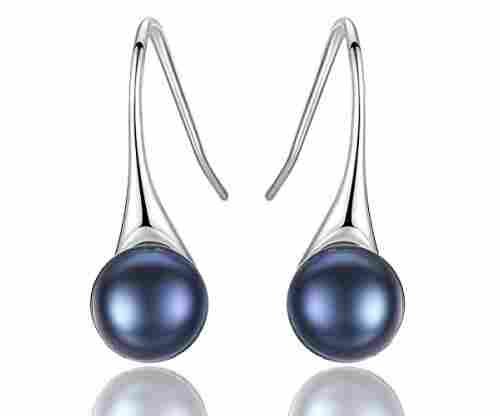 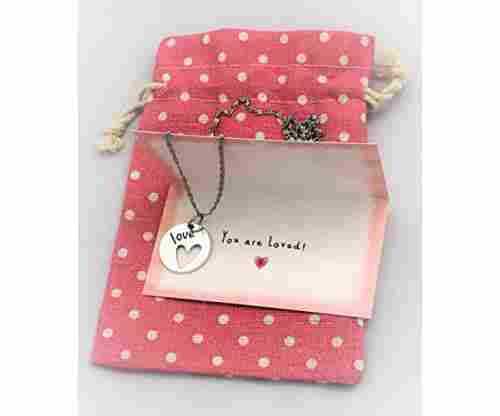 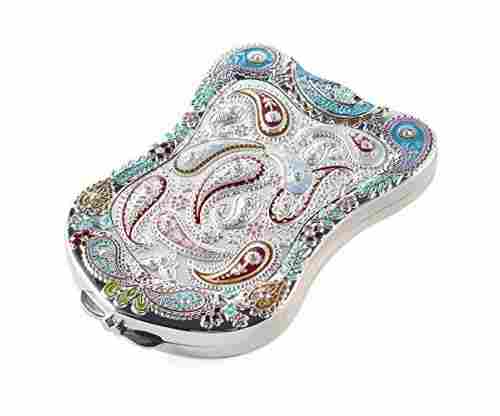 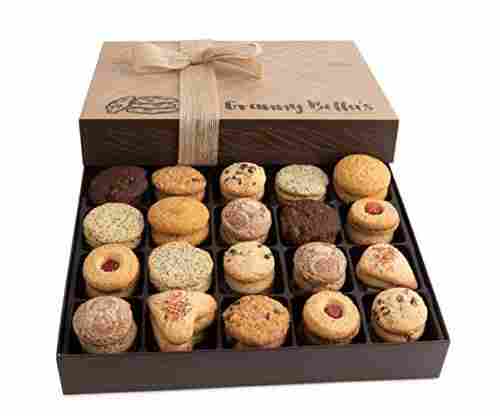 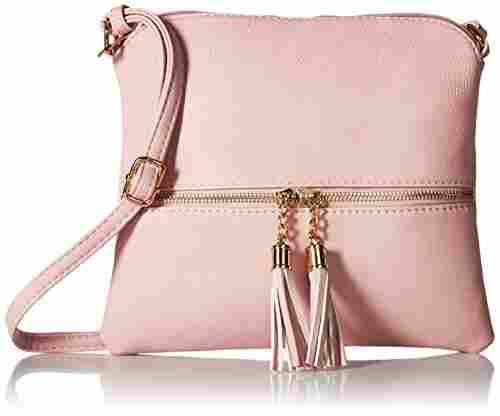 Like me! 1
Lightweight Medium Crossbody Bag with Tassel
$17.95
5
Check it out! 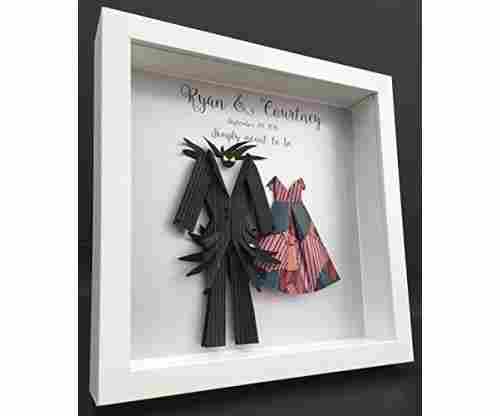 Like me! 1
Nightmare Before Christmas -Jack and Sally Shadowbox Frame Wall
$72
5
Check it out! 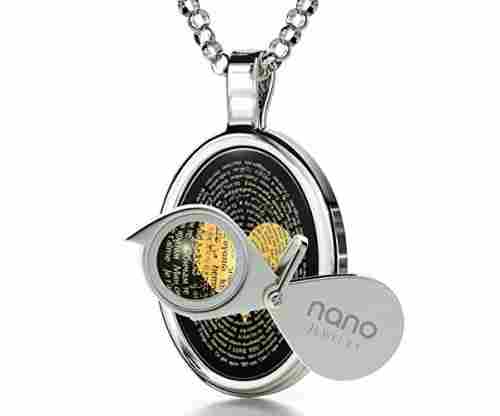 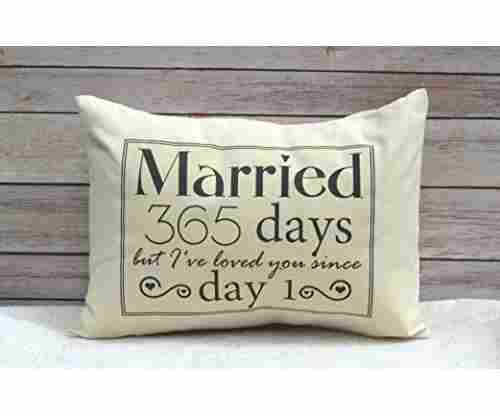 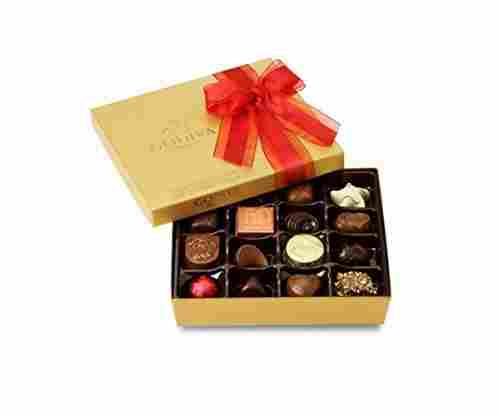