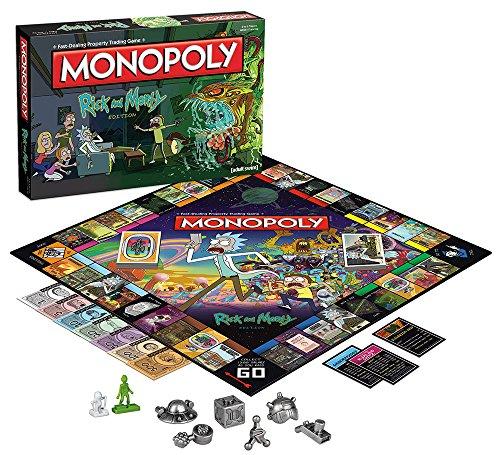 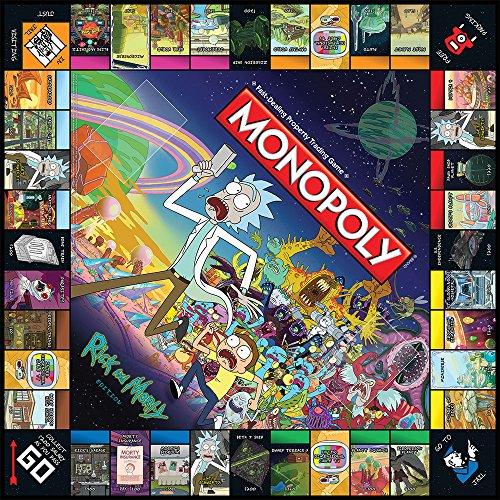 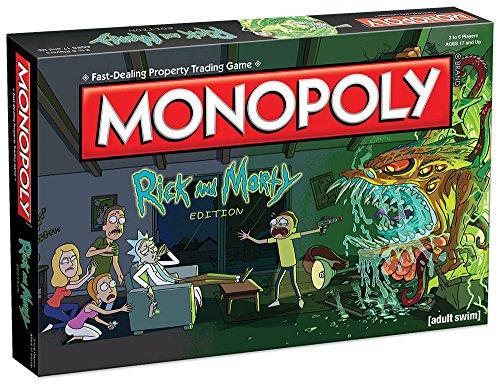 Everybody knows Rick & Morty! It is one of the most popular shows in the last few years and it is produced by Adult Swim. Rick & Morty caught the attention of all audiences, from young people to adults. It became so popular that McDonald’s decided to create a fictional sauce that was mentioned in the show.  Any Rick & Morty fan would love to see this animated, science-fiction sitcom turned into a game. Now, with the Rick & Morty monopoly game, that wish became a reality! This is a great gift for anyone who loves playing board games with friends and family!

This game is perfect for anyone who loves the classic Monopoly games as well for people who love this amazing and crazy TV show! It is recommended that the board game is played by people who are of an age 17 and up. The game is really wonderful as it represents a unique twist on a classic game - spiced up with something really new and innovative. This game can be played by anyone who is a fan, and those who still are not - will become die-hard fans in no time! The tokens are great too because each of them represents a different part of the show. The money themselves are really amazingly designed. The board is created to be colorful and captivating. It features a lot of places that anyone who has seen the show would recognize them. Honestly, everyone will fall in love with this game as a gift!

The Rick & Morty monopoly game takes the classic board game and the amusing show and combines them into something super-fun! It is not made by Hasbro which is the originator of monopoly, it is made by USAopoly. There are 6 game tokes in total that are used for moving around the board. Instead of hotels and houses like in the classic game, players get to have FLooble Crans and Gobble boxes just like in the show! The board itself is customized to various locations from within the show. The currency is actually based on the Flurbo and players get to use the Flurbo Currency! The goal of the game is just like any other classic monopoly game. Buy, sell, and trade as many things as you can in the Multiverse, Cromulon Dimension, Gazorpazorp and even Earth! The whole game weighs about a pound so it is not heavy at all. Some such loveable places that can be bought are Morty's bedroom, Rick's garage, Earth-C117 and many more!

Like me! 1
Anne Klein Women’s Diamond-Accented Bracelet Watch
$32.89
5
Check it out!

Like me! 2
Hanes Mens Pullover Ecosmart Fleece Hooded Sweatshirt
$13.47
Check it out!

Like me! 1
Before Patients, After Patients Coffee Mug & Stemless Wine Glass Set
$24.95
5
Check it out! 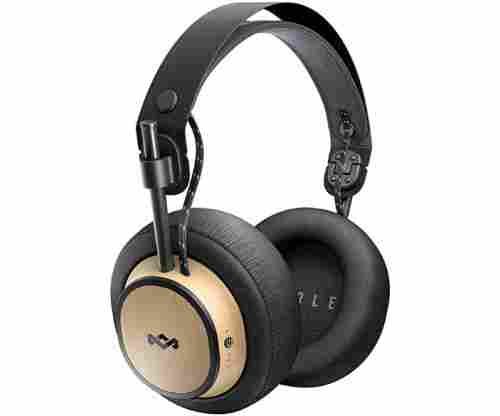 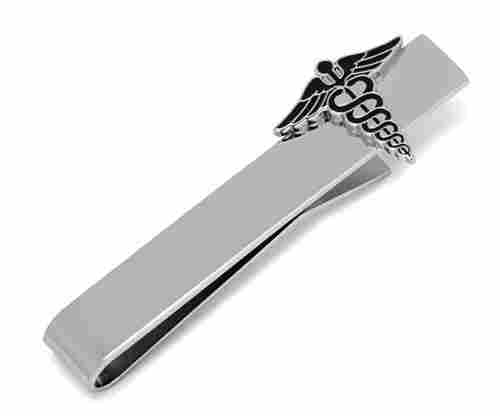