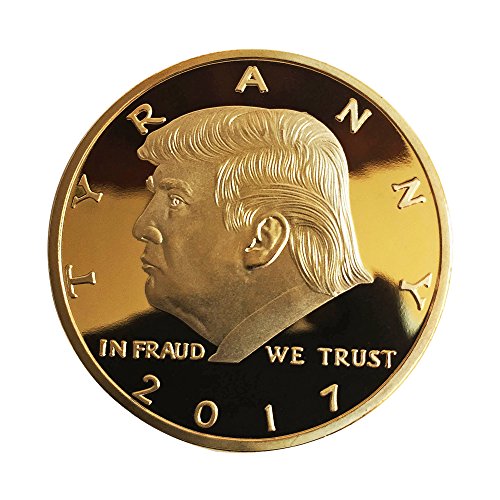 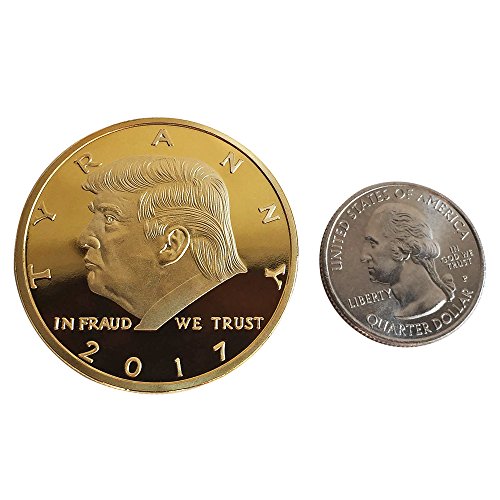 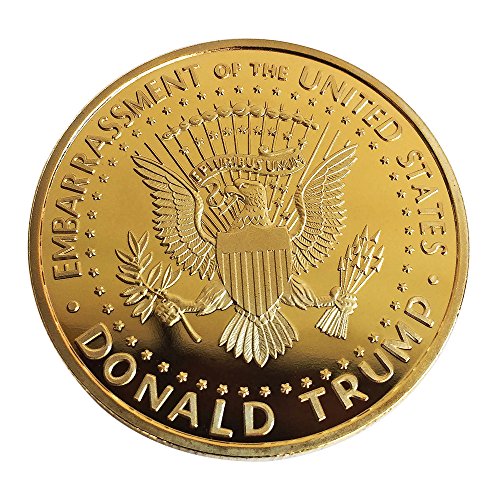 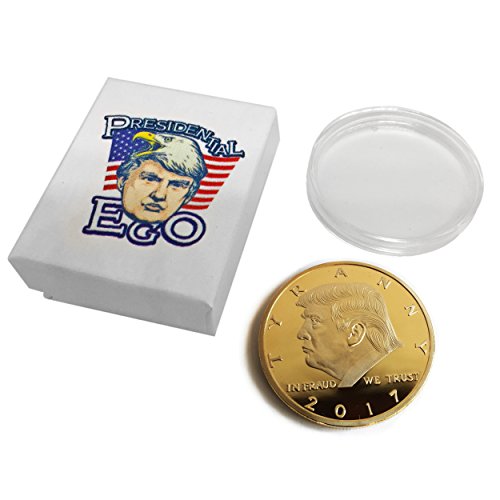 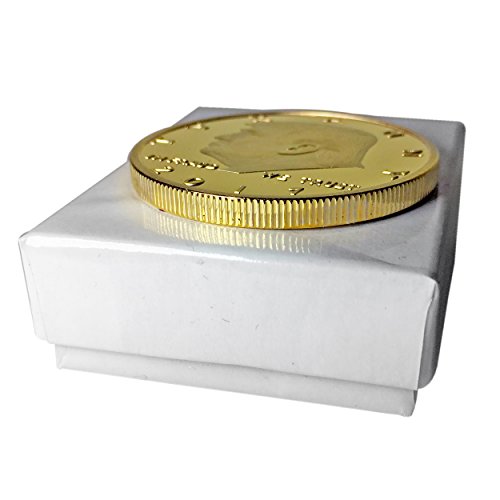 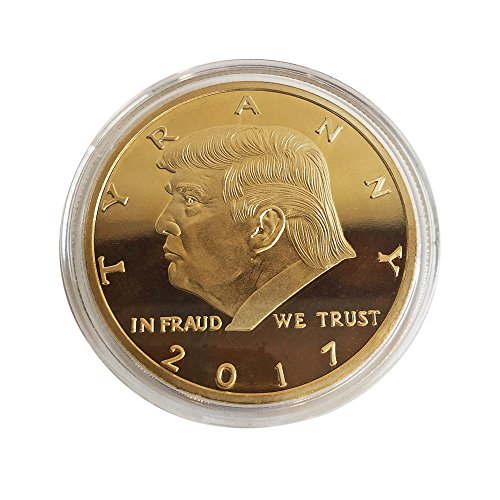 This gold coated Presidential Ego coin would make a perfect elephant gift or a stocking stuffer for the coming holiday’s festivities. The holiday season is almost here with us and with it comes parties, fun and countless fun. Elephant gifts are purely meant to be hilarious and have everyone in the party laughing. So, in case you are stumped over the perfect pick for that elephant party you can’t miss, this 24-karat gold coated plated coin will definitely be a hit!

This presidential Ego coin is simply tremendous. It’s splendid and probably the most beautiful coin you will ever lay your hands on. It’s that good! This amazing coin is made of iron and then its plated with 24 karat gold. Thus, its pretty heavy with good weight around it. It actually looks and feels like real gold. It is solid and looks the real thing.

The coin is the exact same size the historical Eisenhower silver dollar coin. It measures 38mm in diameter. It appears massively huge which is quite impressive as it makes it noticeable. A closer look at the coin reveals outstanding artistry which gives the coin an impressive look with great dimensions. This coin is absolutely gorgeous and looks good on both sides, all around.

But what makes this Presidential Ego gold plated coin absolutely fantastic and hilarious, it's the funny inscriptions meticulously crafted on the coin. The inscription which reads ‘TYRANNY, FRAUD, EMBARRASSMENT' is quite hilarious, but then it says it all as it is. The inscription is funny, but ‘real as the coin.' There is no better way for anyone to commemorate the reigning president. It's a perfect funny gift for both critics and supporters of Trump.

This beautiful gold-plated coin comes packaged in style. It comes in a beautiful acrylic coin holder with cotton filled coin box to ensure that the coin is safe and reaches its destination scratch free.

If you are looking for a funny elephant gift that will make everyone in the party laugh and probably chuckle and giggle throughout the whole party, then you should get this commemorative coin. It's not only hilarious, but it's also a high-quality coin, which looks like the real thing. It's awesome and incredibly beautiful coin; a real gag to both supporters and critics of Donald Trump.

The coin is solid, made of iron and plated with 24 karat gold

It looks gorgeous on both sides with funny inscriptions

Even though it won’t buy anyone anything, it's bound to have everyone laughing, and it will be a good laugh for a coin, simply priceless. 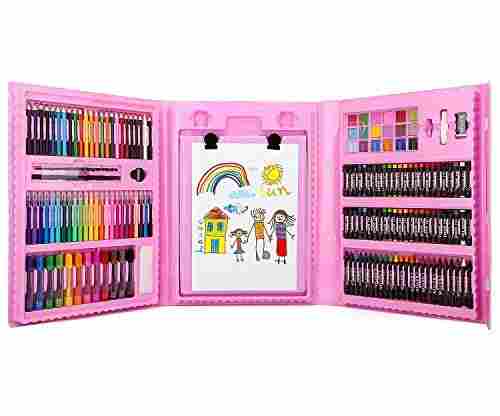 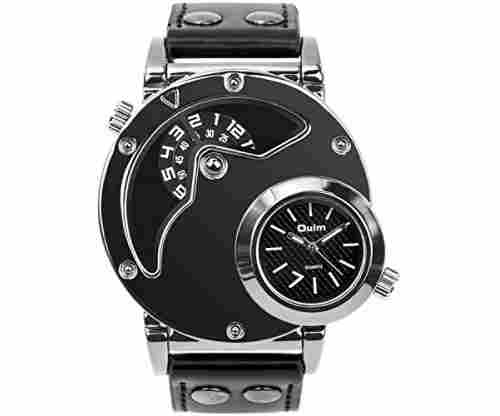 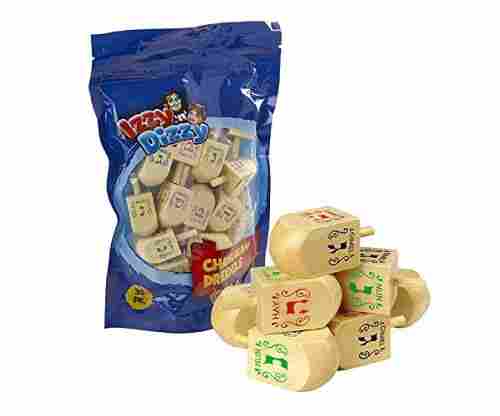 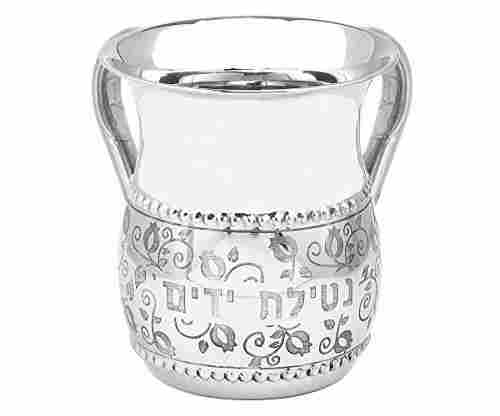 Like me! 0
The Kosher Cook Stainless Steel Netilat Yadayim Cup
$26.99
5
Check it out! 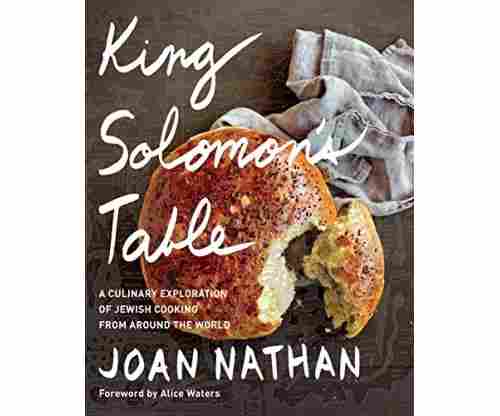 Like me! 0
King Solomon’s Table: A Culinary Exploration of Jewish Cooking from Around the World
$34.05
5
Check it out! 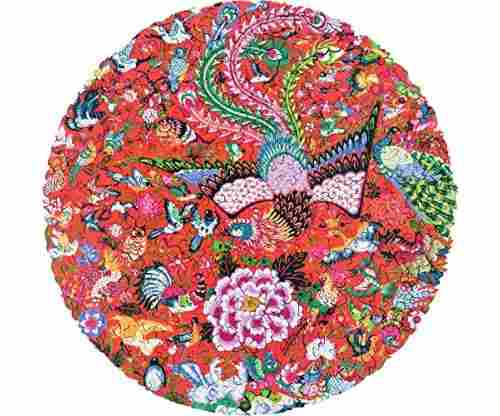 Like me! 0
Hartmaze Wooden Jigsaw Puzzles-Hundred Birds Paying Homage to The Phoenix
$23.89
5
Check it out! 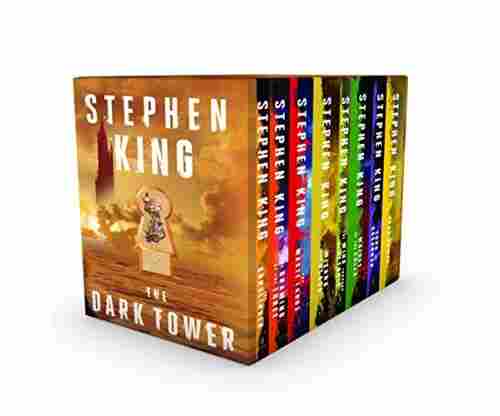