Photography Trends: From Analog to Digital and Back to Analog 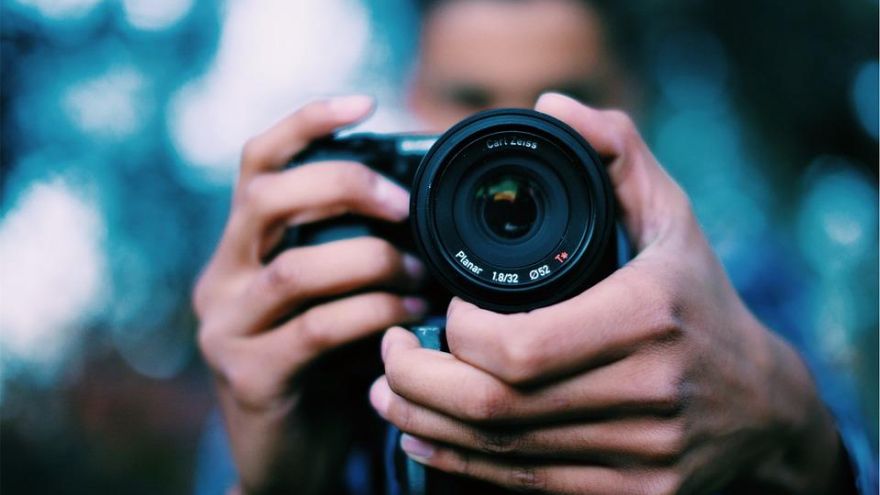 Photography has always been a leading medium for expressing creativity and capturing important moments. There are even millions of people in the world who use this form of art as a career and make a reasonable living.

Analog photography was the only option available to people who wanted to take pictures in a time that wasn’t too long ago, and then digital came along. A digital camera offers the convenience and ease of capturing quick moments, being able to upload photos to devices for everyone to see, and even the ability to digitally edit pictures before posting them online. It’s quite obvious as to why people chose digital over analog for so many years.

As with any type of art form, including fashion, history has the tendency to repeat itself and the same rule applies to digital versus analog photography. In today’s day and age, you’ll find more and more teens and young adults reaching for their parent’s 35mm and Polaroid cameras, hoping to capture the authenticity of what pictures once were. This has left many people wondering why? Why are people opting for more traditional forms of media when they have fully functioning and highly advanced digital cameras available at their disposal?

One of the answers is simple: it’s trendy. 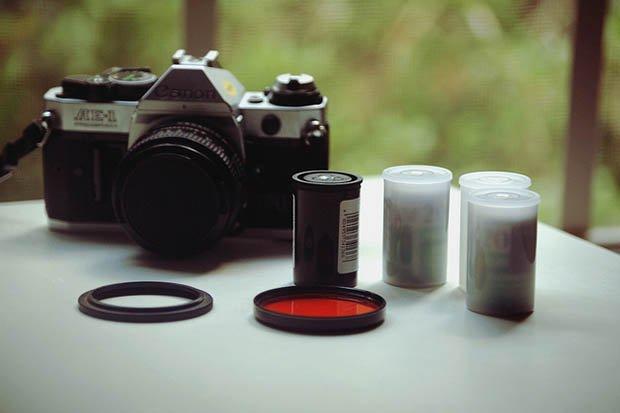 There are plenty of reasons as to why people decide to choose analog film over digital, and we’ll discuss just what might be motivating you to put down your DSLR and pick up your 20-year old film camera.

The Cost of a Set-Up

Film cameras give you the ability to take incredible high-resolution photographs, and typically for a reasonable price (unless you start shopping around for a vintage Leica). If you’ve been working with analog film for the majority of your life, you’re obviously going to expect the same resolution from your digital camera. The only problem is that it’s going to cost you.

People can spend upwards of $10,000 on a digital camera, including lenses, to achieve the same authenticity that you get with a regular analog camera. It’s safe to say that your everyday $100 point-and-shoot digital set up isn’t going to perform nearly as well as your tried and true analog equipment.

Another huge issue that people have with digital cameras is the fact that you need to learn all of the settings in order to capture the perfect moment. There are some that argue the settings on digital set ups are redundant and are just features that add unnecessary fluff. At the end of the day, you’ll need to make sure that your camera is on the right setting to capture landscapes, motion, and to even take portraits. Not to mention that those features are just the basics. 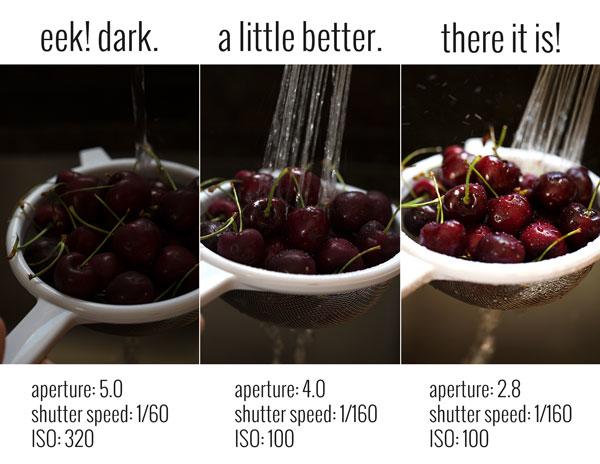 Opting to become a digital photographer means that you’re going to need to put hours into not only learning about your camera but also learning about how you’re going to get the pictures onto your computer and edit them. It can be time-consuming, especially when compared to your average everyday analog camera.

There’s truth in the idea that digital cameras take the fun and creativity out of photography, especially when you start looking into the expectations between client and photographer. With digital photography, the majority of people enjoy adding an absurd amount of filter

s to their pictures to make them more appealing, but it certainly takes away from the natural beauty of what you’re trying to capture. 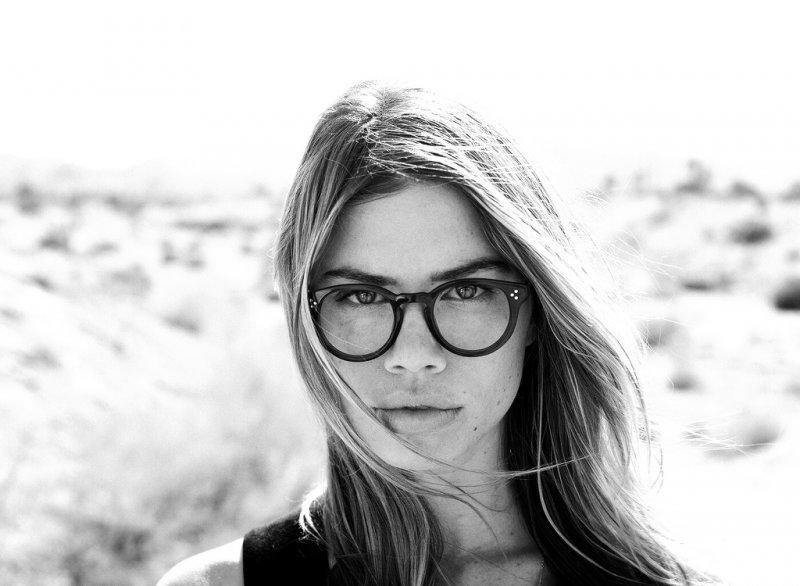 With regular analog film, there aren’t expectations in terms of blurring acne scars and wrinkles, adjusting saturation and hues, or even meddling with background imagery. The photographs that are developed are raw and natural, without the synthetic appearance provided by photo imaging software.

Remember, analog cameras were created in a time when there weren’t soft boxes and ring lights that you can set up around a studio. They are designed for use in settings where you have access to natural light, and it’s truly where they thrive. When you start working with film you’re going to notice that it is far more forgiving in terms of highlights and overexposure, especially when compared to digital film.

Plus, an additional cost saving benefit is you can take advantage of the brightest light in the world – the sun, and for no cost at all.

The Advantage of Film Grain

There’s always been something about analog film that makes it outperform digital images, and it can mostly be attributed to grain. This is commonly seen as one of the worst things in terms of digital photography, but it’s certainly the best thing about analog.

Film grain is incredibly natural and far more aesthetically pleasing than the look of digital photographs. It adds a special amount of texture into pictures that make you feel like you can reach out and touch the subjects captured in the image. Not to mention that it also adds an incredible amount of unmatched character. Why else do you think all of the digital photo apps always have a film grain filter?

Just think, every time you take a picture you can have it developed and keep a physical copy of it forever. There’s no need to worry about accidentally formatting SD cards or losing data on a computer due to a hard drive malfunction. You immediately have access to the picture in your hands, forever.

Most would argue that you could achieve the same thing with digital pictures, as all you need to do is print them out or store them in the cloud. First, the cloud doesn’t give you the ability to put physical photos into a keepsake for future generations to appreciate. Second, it’s important to think about about cost. To print a digital photograph you’re first going to need a phenomenal photo printer, then you’re going to need to invest in a lot of color ink, and on top of that photo printing paper.

At the end of the day, you’re far better off paying a small fee to have your film professionally developed.

The transition from analog to digital photography and then back to analog is an interesting thing. From its uniqueness to its raw feel, analog photographs will always be the most desired type of imagery that you can have. 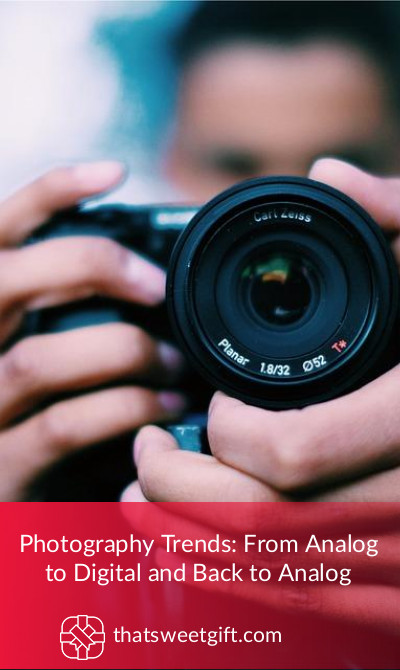