How to Stay Jet Lag Free When Traveling 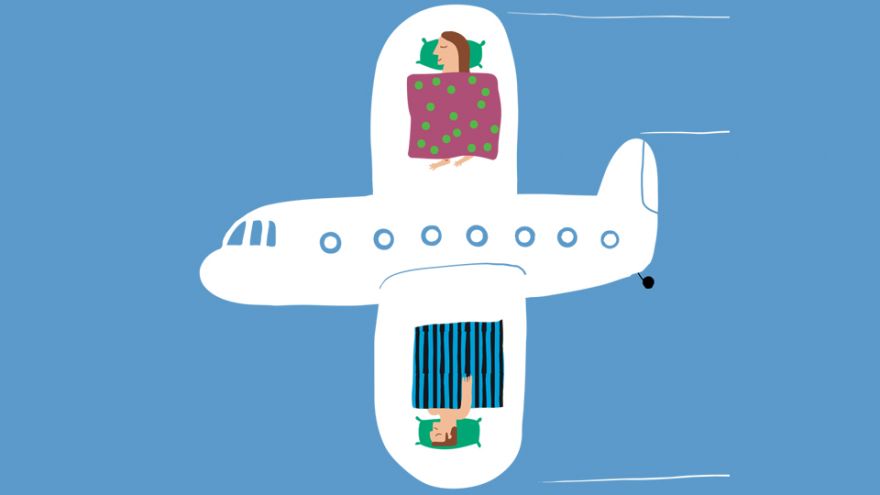 No matter how much you travel, you can never get away from jet lag, that awful condition that comes with flying through time zones and disrupting your body’s natural clock.

The human body is aligned with a 24-hour cycle, and the natural clock or circadian rhythm regulates the biological functions we use to live. The body clock knows when to release the hormones that tell us to go to sleep, or when to wake up in the morning.

Flying quickly across time zones disrupts your body clock creating jet lag, or to give it its medical term desynchronosis or dysrhythmia. The effects of jet lag are only temporary as the human body can quickly adapt to a new day, but until that happens, it can be unpleasant causing lethargy, drowsiness, a general tired feeling, and even an upset stomach. Although there is little direct physical danger from symptoms, the ‘under-the-weather’ feeling from jet lag can lead to impaired decision making and lack of attention which can have serious consequences when say driving.

The human body has a natural 24-hour rhythm, which tells it when to sleep when to wake. This circadian rhythm as it’s called regulates hormones, the body’s temperature, and other biological functions according to one’s body clock.

Traveling through time zones means your body is no longer aligned to the time where you are. Departing from New York at 8 p.m. and arriving in London at 7 a.m. means your body thinks it’s still the middle of the night, about 2 a.m. and thinks it’s time to sleep. However, when you land you need to be alert and active to complete your journey, which is never easy.

Modern flying means it’s convenient to travel across many time zones very quickly. However, the drawback is that the more time zones you travel through you may suffer more severe jet lag.

Which way you travel around the world also can have an effect on the severity of jet lag. Flying east to west means the jet lag is always more natural than the return flight. This is because staying awake to sleep later is much easier than forcing your body to sleep when it doesn’t feel it should.

There is one mitigating factor when flying in a modern airplane. Commercial airliners fly at such high altitudes where the air pressure is very low, and the pressure in the cabin is also much less than at sea level. Typically the pressure in a modern airliner is the equivalent of being on top of an 8,000ft mountain. That lower air pressure can result in less oxygen in the bloodstream, which in turn makes a person want to go to sleep. However, cabin temperature, the seating arrangement, or the noise level can work against you in some situations.

Symptoms To Look Out For

Fighting your body’s natural rhythms results in the symptoms of jet lag. The symptoms can last from a few hours to a few days. The older a person is, the harder it is for them to get over jet lag and the longer the symptoms are likely to persist.

The most common symptoms are:

Most often the symptoms are mild and are easily overcome, however, if they persist and are accompanied by other symptoms such as vomiting or cold sweats and a fever it would be advisable to consult a doctor.

It’s not going to be easy to prevent jet lag completely. However you can apply some simple strategies to reduce the effects.

Strategic flight times: If you pick a flight that will have you arrive at your destination in the early evening, then you won’t have too long to wait until it’s time to go to bed, and you can get your sleep pattern adjusted to the new time zone quicker.

Nap on the plane: Particularly if you are flying eastwards it’s a good idea to try and get some sleep on the plane. It will help you acclimatize to the new day you will experience when you arrive. Make sure you have earplugs and an eye mask to reduce the noise and light, so you have a better chance to sleep.

Power nap: Any chance you get to try and take a power nap of no more than thirty minutes. A little doze will recharge your batteries, but sleeping too long may make getting to sleep at night difficult.

Anticipation: If you’re going to fly eastwards try and get up a few hours earlier in the days running up to your flight. In this way, you can train your body clock and move it a few hours closer to your destination time. If you’re flying westwards stay up and go to bed later, this turns your body clock back and puts it closer to your destination time zone. Experts suggest you try and move your sleep time an hour for each time zone you are going to cross.

Arrive early: If you have an important meeting where you need to be bright and alert take a leaf out of the athlete’s book and arrive early. Plan to arrive a couple of days before that important appointment so you can acclimatize yourself to the new time zone and be at your peak performance.

Don’t drink alcohol: Avoid any drinks that may stimulate or depress your sleep cycles while traveling. That means staying away from alcohol or caffeine. Both interfere with your body’s natural rhythms and will make jet lag worse.

Whatever you do to alleviate the effects of air travel everyone will suffer some of the symptoms of jet lag to some degree. There are some things you can do to combat the signs. 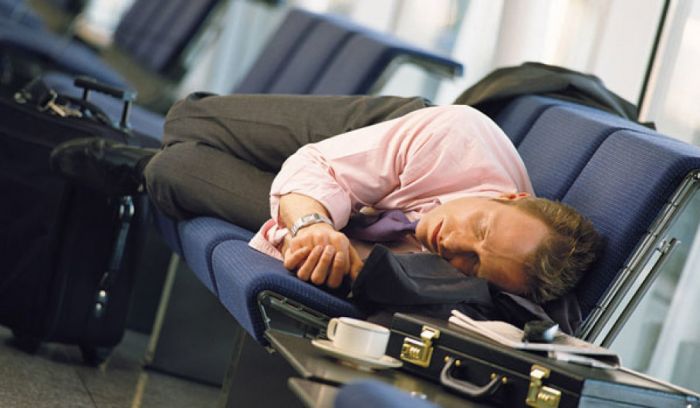 Melatonin: This is the hormone naturally produced in the body just before you go to sleep. You can buy Melatonin tablets at the pharmacy and use them to trigger sleep. The hormone is fast acting and should not be taken more than thirty minutes before you want to sleep. A dose should give you a full eight hours of sleep, waking before its effects have worn off could mean you feel drowsy.

Light therapy: Along with getting into the sun, light boxes and sunlight lamps do have an effect in resetting circadian rhythms. Using these lights when you reach your destination can help you stay away and avoid periods of drowsiness.

Sleeping tablets: Changing the place where you sleep can also have an effect on your body clock, and it can promote insomnia, as well as the jet lag. You can get mild sleep tablets over the counter at most pharmacies to help you get to sleep once you arrive at your destination.

Eating on time: Studies have shown that altering eating times can help your body adjust to jet lag. Ignore any signs of hunger from your body, and only eat at the appropriate times for the time zone you are in. It can also help with the quality of sleep when you eventually go to bed.

Home truths: Getting a good night’s sleep after a long flight crossing time zones is the best remedy for jet lag. For that, it’s best to rest well before traveling, and try and get a full night’s sleep before you embark. Turn off phones and other electronics to reduce the distractions on your first night at your destination. If need be, use earplugs and eye masks to eliminate extraneous noise and light.

Don’t expect to get away with no jet lag, just learn how to cope with it and reduce its effects to a minimum. Adjust your schedule, sleep and eating to the new time zone as quickly as possible. Try not to do too much on your first day to allow your body clock to adjust to its new time. 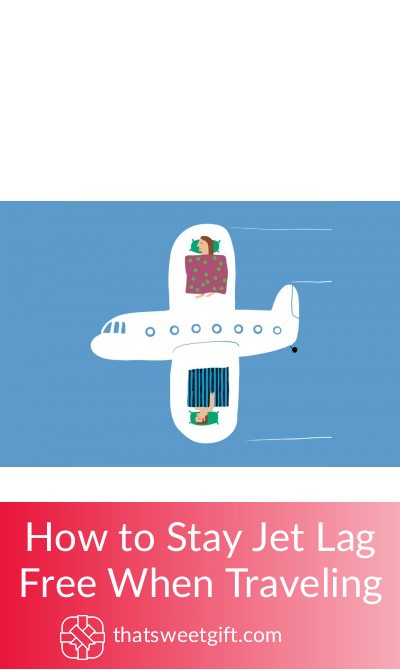