Is Stress Contagious? New Research Says It Just Might Be 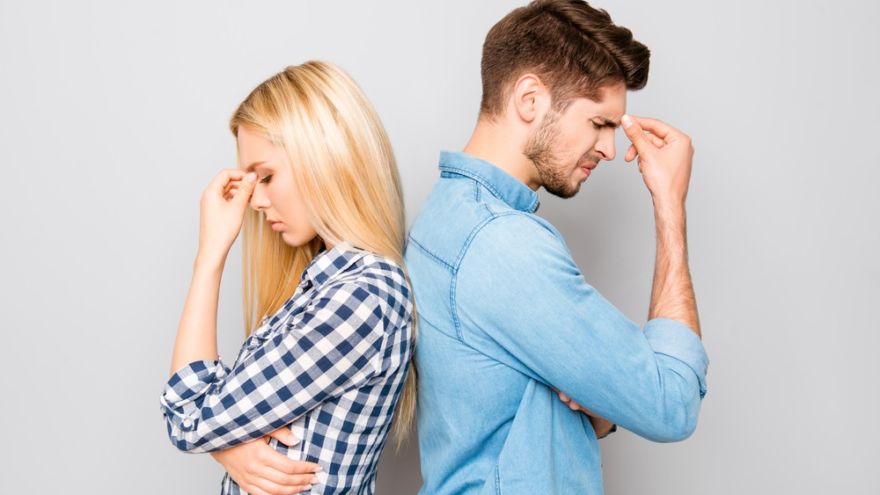 The study of stress is something that psychoanalysts around the world have delved into for hundreds of years, especially as expectations in our daily lives become grander and grander. With that being said, there are seemingly new developments pertaining to how we understand stress on a regular basis, even so much so that now researchers are beginning to believe that stress is contagious.

With that being said, if you’ve ever been stressed before then you might have had an inclination that stress is contagious. Even if you live in a house with someone else, you’ve undoubtedly experienced the difficulty of managing your stress when someone else is feeling just as unkempt. However, now there is new research that suggests that stress could scientifically be classified as a contagion.

The Study of Stress in a Classroom

This entire discussion began when a study in June 2016 in the journal Social Science & Medicine emerged that looked into whether stress was contagious in a classroom setting. The researchers wanted to get an idea of the cortisol levels students where experienced when their teachers were dealing with being overworked or not.

The researchers began by using a stress-contagion outline that showed a strong correlation between elevated cortisol levels in students when their teachers were dealing with being overworked. With over 400 different elementary school children tested for their cortisol levels and HPA functioning, there was then evidence that suggested that stress could very well make its way from the sufferer to the people around them.

A Real-Life Example of Stress as a Contagion

As mentioned, if you’ve ever had the opportunity to live with a family member or a significant other, you’ve undoubtedly felt the effects of stress being contagious. This is particularly true if your roommate had a demanding job or a demanding school schedule. They most likely came home one day in a fit of rage or contempt, sighing heavily with every step, even walking with a significant slump in their shoulders. If you were to talk to them, they would be short, later apologizing because of stress, but you might have felt offended as a result of the conversation.

After going your separate ways at the end of the night, you might have begun to notice that you’ve been in quite a funk since your roommate came home. This is directly because of stress being contagious, as their negative mood immediately influenced you and put you in a negative mood as well. So much so that you might have even begun to feel just as stressed as they were, almost as if they took the stress and put it right on your shoulders.

The main thing to remember is that although it can be difficult to deal with, it is completely normal for stress to transition from one party to another.

The Dangers of a Stress-Cycle

Another aspect that was explored in the June 2016 study was whether there was a cyclic effect when students experienced higher cortisol levels as a result of an overworked or burned out teacher, and there was.

Unfortunately, it created a vicious cycle that started with the overworked teacher creating free-floating anxiety amongst the students. This inevitably put them in more challenging positions such as having to complete assignments under tight timelines or simply feeling more pressured to be attentive during class. The way the students felt turned into increased levels of behavioral problems that the teacher had to deal with in order to keep the classroom in order, thus making the teacher more stressed at the end of the day.

This cycle will continue, eventually leading to the teachers only adding onto the stress they’re experiencing as they cannot control their students and the students will be taught in a poor classroom environment, not being able to have their educational and emotional needs met.

How to Stop a Stress Cycle 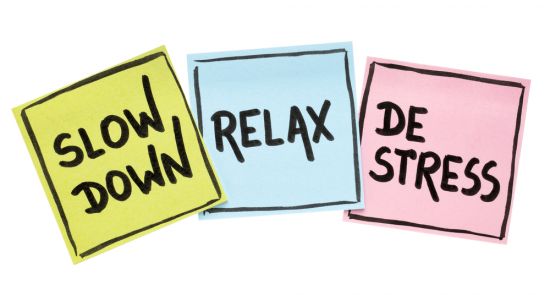 If you’ve begun to notice that you’re either the person who is directly responsible for putting your stress on other people or if you’re the recipient of the contagion, there are ways that you can cut the cycle before it becomes too overwhelming.

The first tip is to make sure that you have your time managed as efficiently as possible throughout the day. It’s best if you’re able to invest in a planner or a scheduler to ensure that you allocate enough time for each of your daily projects and responsibilities. Above all else, ensure that you stick to the schedule otherwise your day will begin to spiral out of control.

An example would be to schedule an hour in the morning for business calls, a few hours in the afternoon to finish projects, an hour before the end of the workday to review everything you completed that day. Once you get home, establish a routine for dinner, exercise, time with family, and a sufficient amount of sleep.

Tip 2: Get the Right Amount of Sleep

Another huge contributor to high levels of stress on a regular basis is if you’re unable to get enough sleep at night in order to prepare you for the day ahead. Even if you’re worried or stressed about tomorrow, there’s nothing that you can do once you’re home for the evening and it’s best if you can put your worries aside and focus on getting the perfect amount of sleep.

Similar to scheduling everything else during the day, set a strict sleeping schedule to adhere to that allows you to obtain at least 8 hours of rest every night, as this will give your mind the strength and clarity it needs to get through tough situations.

The third and final step to helping to curb the effects of an impending stress cycle is to take the time to exercise. You don’t necessarily need to sign up for a gym membership, although it can be quite beneficial, even going for a family walk at the end of the day for an hour can significantly lower your cortisol levels and give you time to think. The more exercise you get, the sleepier you’ll be when it’s time for bed. Also, exercise is a phenomenal way to improve your levels of oxytocin and endorphins, two hormones that are responsible for happiness and joy.

Stress may be contagious, but it doesn’t mean that it has to affect your daily life. By using the above tips and understanding the science behind how stress transitions from one person to another, you’ll be well on your way to taking advantage of mental clarity and comfort. 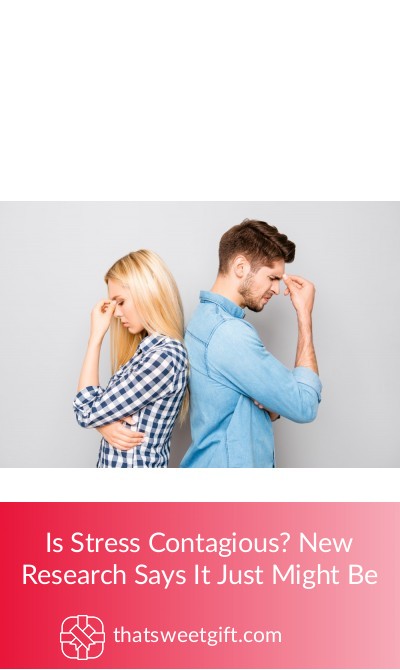