How Much Caffeine is There in a Cup of Coffee? Caffeine in Different Types of Coffee Explained 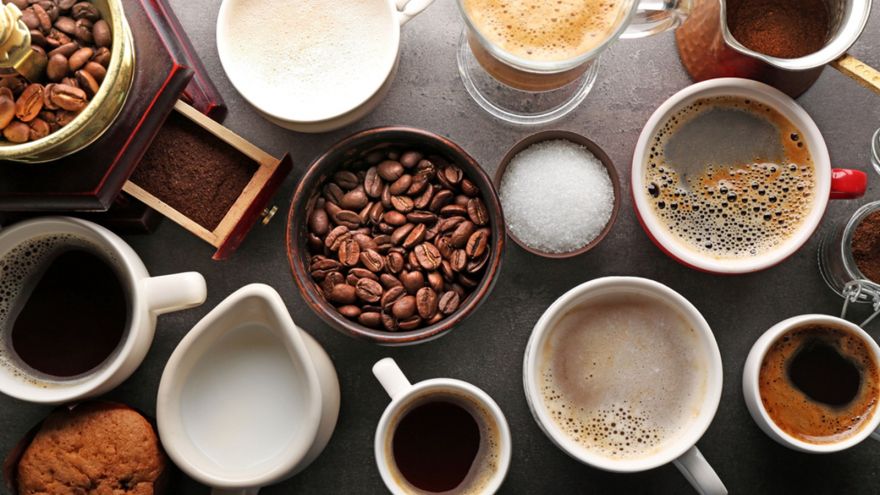 We all count on it, but what is it actually doing for us? And what is it we are talking about? Coffee of course! Maybe it was a slight exaggeration to say that we all count on coffee, but a large percentage of us sure do! Whether it is the thing that wakes you up early in the morning, or what you rely on to get you through the end of a long work day, coffee is the go to beverage for so many of us.

Of course, we know why coffee helps us so much. Caffeine! The stimulant helps to wake us up and keep us awake, which is just the thing we need for those early mornings or long meetings. There is no shame in relying on a little pick me up, and especially one that is as delicious as a great cup of coffee is!

So, what is your go-to coffee of choice? Are you a latte kind of person? Maybe you prefer a shot of espresso? Or maybe you can just stick with a straight black cup of coffee and call it a day. There are a near endless list of ways to brew and serve coffee, which is just one more reason why it is so popular. Almost anyone could find a type of coffee that they like!

In addition to different styles of coffee drinks, there are also different actual types of coffee, and with that comes varying levels of caffeine. That’s right! Did you know that? Different types of coffee have different levels of caffeine. This can be really useful information if you are trying to select the bean that is perfect for you. If you really need a large amount of energy a high caffeine type is perfect for you. Or, if you suffer from anxiety or jitters, a lower dosage is a better option for you if you do not want to give up coffee entirely (and we can not blame you for that at all!)

Keep reading to discover the caffeine levels in different types of coffee! 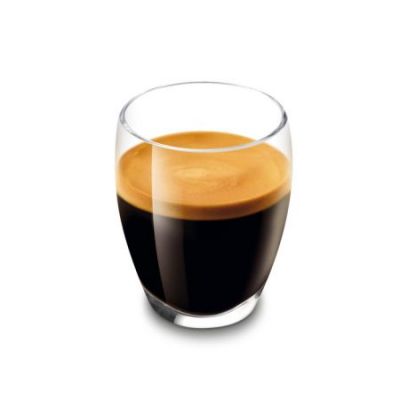 Most people instantly assume that espresso is the way to go if you want the most caffeine. While there is some truth to that, it is overall a pretty misleading statement. In reality, a single shot of espresso has about 60-65 milligrams of caffeine in it. If you were to order a double, that means you would get around 120-130 milligrams of caffeine. Keep that in mind next time you decide to order that quick shot of espresso! 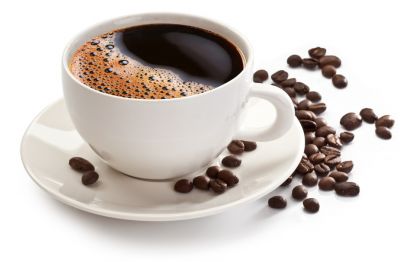 Now that you know how much caffeine is in espresso, is it true that it has far more than regular brewed coffee? The answer- no! While it is true that espresso has a higher amount of caffeine for its volume, you already know that espresso beverages are always much smaller compared to a cup of brewed coffee.

So how much caffeine does brewed coffee have? There is a lot that determines that, including obvious factors such as the size of your cup (clearly a Starbucks Tall will have far less caffeine than a Venti, but you probably already knew that). As a baseline, an average 8 ounce serving of regular brewed coffee will have around 90 milligrams of caffeine on average. Compared to a single shot of espresso, the coffee actually wins out and has more caffeine!

It is important to keep in mind, however, that there are a lot of various factors that will impact regular brewed coffee. 90 milligrams is a good average, but from cup to cup there will be variation based on the actual beans used and how they are roasted. Speaking of roast levels, let us tackle another common coffee myth!

So, what’s the difference then? Purely taste! Darker roast coffees have a stronger flavor, which leads people to think they are actually stronger. If it tricks your mind into thinking you are getting more caffeine and you feel more awake, then go for it! Just know, you likely aren’t getting more caffeine than someone drinking a light roast blend. 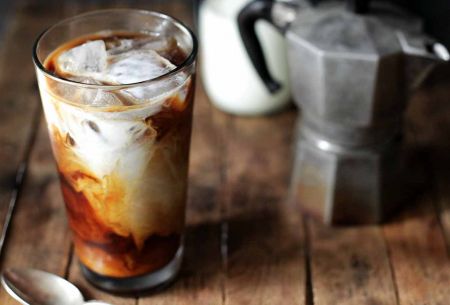 Is there anything better on a hot summer day than a nice cold brew coffee? There’s nothing we can think of! A go-to drink for many during warmer weather (and in truth, a common drink even during colder weather), there is another common myth that cold brew coffee has more caffeine. So, is that true?

It is not! In fact, just the opposite is true. Cold brew coffee has less caffeine than traditionally brewed coffee. Cold brew coffee, as the name suggests, uses cold temperatures to extract caffeine from coffee beans. However, the use of heat is proven to be the best way to extract caffeine, meaning traditional methods are going to give you more caffeine. How much more caffeine? It will vary of course, but you can expect to find around 30 milligrams more of caffeine in similarly sized 8 ounce coffees. Pretty significant! 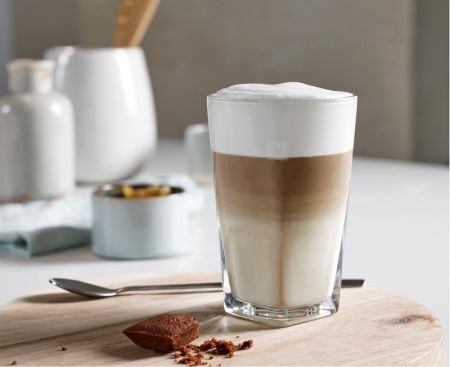 Can you simply not resist a nice latte during your afternoon coffee run? We don’t blame you. Have you ever wondered, however, what the caffeine content is compared to other types of coffee? Because it is more of a specialty drink you might think there would be more caffeine, but that is not really true. In fact, a latte is made with espresso, so depending on your specific order, you will get about the same amount of caffeine as you would from ordering a shot of espresso. Milk does not contain caffeine so the added foam and milk is not going to increase your caffeine content.

Clearly, if you get a double shot in your latte you’ll get more caffeine, but if you just get a regular latte you are actually likely to be getting less caffeine than if you ordered the same size of a regular coffee. 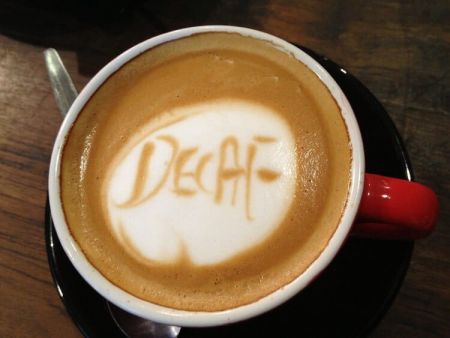 Finally, decaf coffee. It is right there in the name- decaffeinated. Right? For the most part- yes. But not entirely! While the goal with decaf coffee is to remove all of the caffeine, the reality is that not all of the caffeine is typically removed from coffee beans. On average you will typically find around 3 milligrams of caffeine in a decaf cup of coffee. If you get a really large size, you’ll probably find a little more. Certainly far less than a caffeinated cup, but possibly not the zero amount you were expecting!

Has this article inspired you to get up and go make a nice cup of coffee? It’s certainly made us want to! Whether you choose a coffee that is loaded with caffeine, or one that is more mild, you have so many options to select. And isn’t that part of the fun! So keep on enjoying your espresso shots and cold brews, but now you can do so with more knowledge of just what you are enjoying and how much caffeine you are consuming!

What is your favorite type of coffee? Let us know! 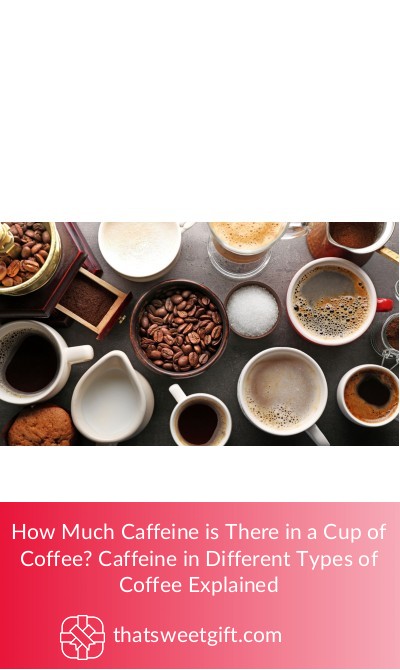