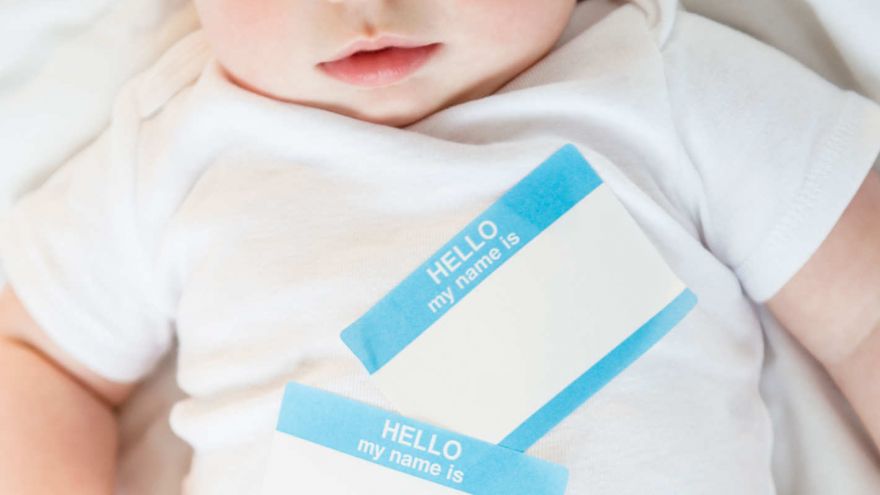 Choosing baby names is a big task for parents, especially when you think about the fact that their name is something that will stick with them for the rest of their lives. There’s something about gender-neutral baby names that most people love, likely that they are fresh, unique, and adaptable to both boys and girls.

With the perfect gender-neutral names, you can decide on a moniker for your baby before they’re even born, which gives you more freedom in terms of decorating their nursery or purchasing customized items. Below are our favorite unisex baby names that we’re sure you’ll love too!

Aside from the fact that Adrian is simply one of those names that roll off of the tongue, there are plenty of different ways that you can spell it as well if you want it to sound unisex but look feminine or masculine. Adrienne, Adrien, and Addy are just a few examples of how you can customize Adrian.

Alex is easily one of the most used unisex names amongst parents over the years and for good reason, it’s a strong sounding name that is classic and well known, so you won’t have to worry about people mispronouncing your baby’s name.

Similar to Adrian, there are plenty of ways to spell Alex or elongate it, such as Alexander, Alexandra, Alyx, and even Alix. 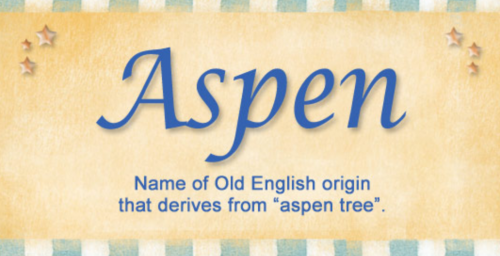 Arguably one of the most beautiful places in the world to visit, Aspen is a place that is frequented by the wealthiest families in society, which gives this name a more elevated appeal but it also has a stroke of bohemian earthiness that you won’t find with other names.

Aspen is also beautiful to say aloud and it will surely give your kid’s name a backstory.

Whether you’re a fan of the extraterrestrial or if you’re someone who has an affinity for choosing obscure names that speak to the character of you and your partner, Gray is a fantastic name to choose for a boy or girl.

There’s something about it that comes off as ultra-modern and it’s certainly something that you can bet other parents haven’t thought of. 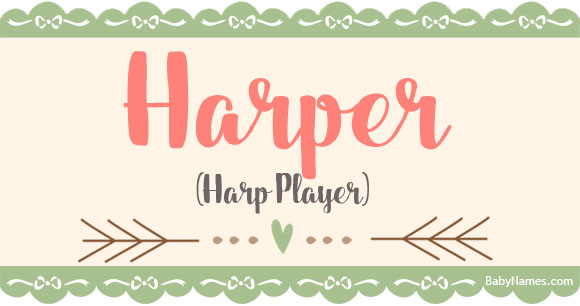 Derived from one of the most esteemed authors in history, Harper Lee (“To Kill a Mockingbird”), Harper is a beautiful and classic name that is easily adaptable to boys and girls alike. Not only does it signify brilliance but also a serene beauty that seems to have the same down to earth vibe as “Aspen”.

If you’ve never traveled, one of the places you have to visit is surely London because it’s home to some of the most iconic experiences you’re sure to have in your life.

London is a great name for a boy or girl because it has an aristocratic ring to it and it’s rather worldly, which is ideal for a baby that might be interested in traveling throughout their lifetime. 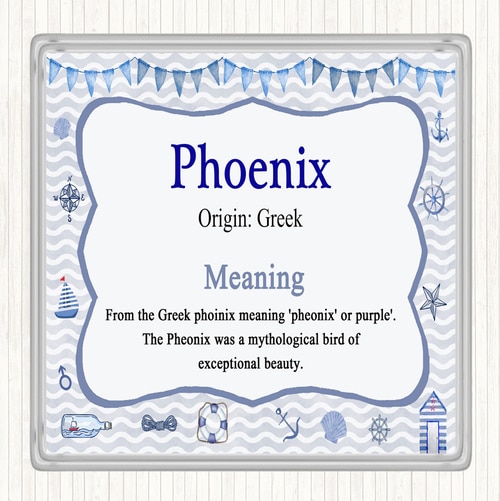 Known as a mythical bird that arises from the ashes, Phoenix is a name that dates back to ancient Greece and it’s equally as unique as it is fresh and modern. You may have heard it before as a last name, for example, Joaquin Phoenix, but it being a first name is one way to set your baby apart from the others.

You can also create a variety of nicknames such as Nix and Phee.

Spencer is another highly popular name in Europe, though it’s used far less often in North America, which is what makes it perfect for a baby who might have a British background.

With the definition of “administrator” or “steward”, Spencer is the perfect name for someone who will stop at nothing to make sure that a household and all of its members are in order.

At first glance, you would assume that Ryan is primarily a male name and in most circles, it is, however, when gifted to a stunning little girl it transforms into an elegant and strong title that they will have for the rest of their life.

Similar to the other names on this list, you can put your own spin on it and spell it in numerous ways such as Ryen, Rian, Ryenne, etc. With the definition of “illustrious” or “little king,” it’s the perfect name for a creative baby who seemingly commands a room. 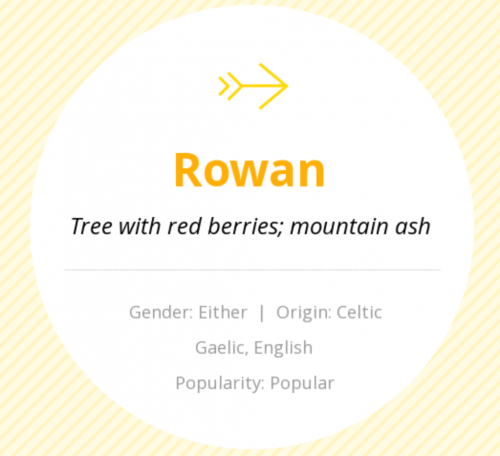 Rowan is an interesting name as it has a history in Irish, Scottish, and Arabic ancestry. We love the definition of the name in Arabic as it stands for “river in paradise” but it has the type of style that is easily gender neutral.

In the past, Rowan was typically used as a last name, however, transforming it into a first name is a unique spin that will set the perfect first impression whenever they walk into a room.

With its boom in popularity thanks to E.T., Elliott is a name that is likely one of the most unisex names on this entire list. It originates from ancient Greece and its direct meaning is “Jehovah is God”.

However, even if you’re not a particularly religious family, it’s a versatile name that is more unique when given to a girl more than males.

If you’re someone who has an affinity for choosing location-based gender neutral baby names, Dallas is a very popular unisex name that you’ve likely heard or seen before.

Although it’s not as unique as some of the other names on this list, it’s very alluring and you can guarantee that their friends will ask why their parents decided on Dallas.

Choosing your baby’s name is something that is going to take a little bit of time and effort, especially as you’ll want to make sure it’s perfect. There are some parents who plan their baby’s name months in advance and others that wait until they are born, however, you can bet that you’ll choose the perfect title for them in the end.

With the help of these 12 gender-neutral names, you’ll be able to easily plan for the arrival of your little one and get a little bit of inspiration if you want to think of your own unique name. 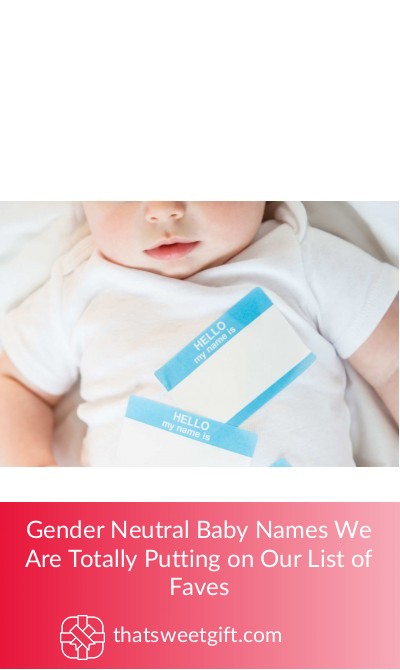