Best US States to Retire in 2022: Live Out Your Retirement in Luxury and Comfort 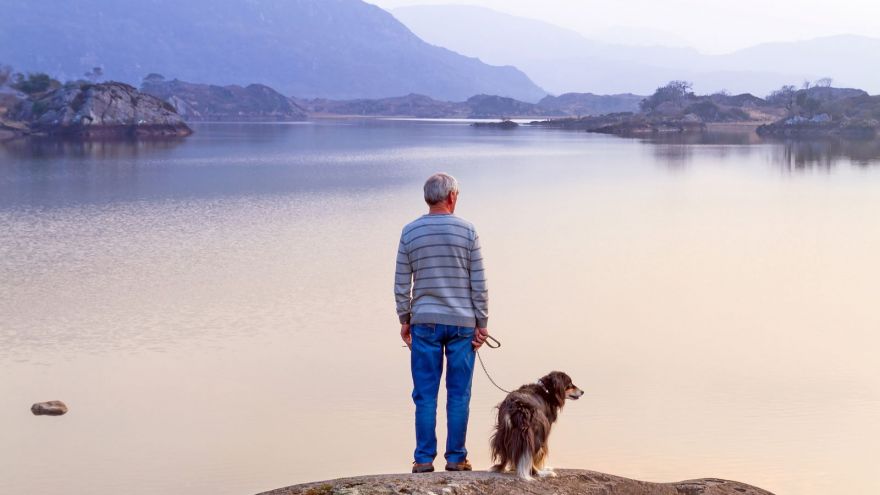 No matter if you’re looking for some place to live in during your retirement or if you’re simply curious about whether your state is a reliable place for retirees or not, knowing all of the best retirement states in 2018 can help you to live out the rest of your life in luxury and comfort. In the past, there were typical states that people would go to after they’re finished working, such as Florida or California. However, in today’s day and age, more places across America are putting their names in the hat to attract retirees from all over the world.

As the ideal state for adults who aren’t interested in living in the hustle and bustle of tourist-driven Florida, Alabama is a great option that is still within driving distance of Florida. With that being said, Alabama still has its own beautiful coastline that is equally as competitive as some of the shores in Florida, so you certainly won’t feel like you’re missing out on anything. 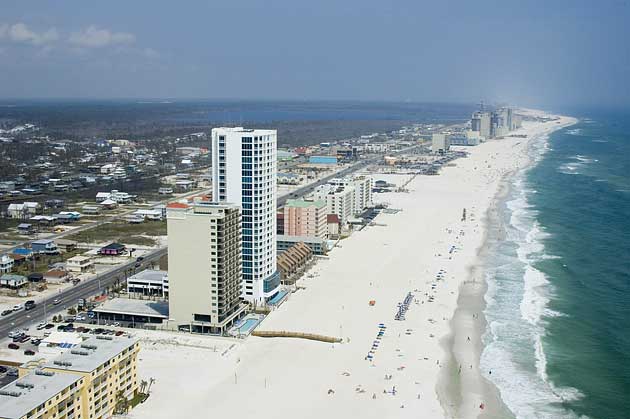 The average income for individuals over the age of 65 living in Alabama is approximately $53,799 and the average health care costs for retired couples falls at around $423,523, which is below the average costs across the US. Aside from those figures, there are plenty of other reasons to consider Alabama for your retirement, the first of which being the food. There’s nothing quite like phenomenal southern cooking, and it’s in the ideal location where you can take a drive to Mississippi, Florida, or even Louisiana.

You’ll also fall in love with the stunning weather and plenty of golf courses for you to choose from, and from a more realistic angle, income tax ranges between 2% and 5% with Social Security benefits being completely exempt.

Not a fan of the heat? Why not choose the complete opposite of the southern states and make a trek far north to Alaska for your retirement. As one of the most beautiful states in the world, there are plenty of things to do and see in Alaska, not to mention it’s also one of the most peaceful and quiet places in the world. However, it’s important to think about the cost of living and whether it outweighs all of the benefits of moving up north. 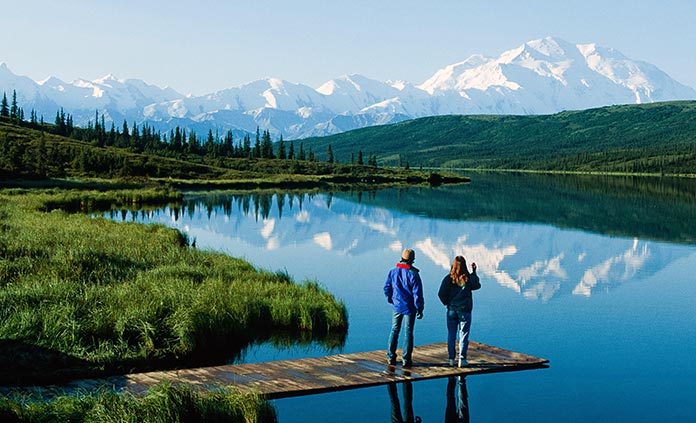 The average cost of living in Alaska is approximately 32% higher than anywhere else in the United States and the average healthcare costs can reach up to $467,743. It’s important to remember that there’s a reason as to why only 69,000 people are over the age of 65 in the entirety of Alaska, however, there are plenty of amazing things about the state as well.

First, residents do not have to pay state or sales taxes and if you’re an eligible resident, you’re entitled to a dividend check from oil wealth savings, which was up to $1100 per person in 2017.

If mountainous terrain and crisp and clean air is what you’ve been looking for, then Colorado may also be a great idea for your retirement location. With a population of 5.4 million, it’s cost of living is a little higher than the U.S. average at approximately 17%, however, you don’t have to worry about living out in the middle of nowhere and you still have access to alternating seasons throughout the year. The average income for individuals over the age of 65 is around $54,108 and average healthcare costs can reach $415,210, which is still below the national average.

With all of that being said, it’s important to note that Colorado has ranked fourth in senior health rankings with the United Health Foundation because of the positive markers for clinical care and medical professionalism. It’s also an incredibly healthy state with low obesity rates and high levels of activity amongst seniors, so if you’re looking for a retirement destination that will motivate you to make the most out of your newfound free time, Colorado is a great option to keep open.

Heading back south where all of the best tasting food can be found is Georgia, and there are plenty of great reasons as to why this destination should be at the top of the list. With an average population of 10.1 million people, 12.3% of which are people over the age of 65, Georgia is an idyllic retirement state. The cost of living is 7% below the average in the United States, making it far more comfortable to retire on your savings without having to worry about possibly having to get a job in the future. Also, the average household income for people above the age of 65 is approximately $50,607.

Georgia most certainly has a share of things for people to do, from historic museums, to beautiful trails, stunning weather, and phenomenal eateries in every city. The immaculate weather and low cost of living is what helps to make it one of the best retirement destinations in the world, especially as healthcare expenses are affordable. It’s also important to note that Georgia is one of the most tax friendly states for retirees, helping you to spend less and save more to life a comfortable lifestyle.

Last, but certainly not least is Hawaii, and it truly is one of the most stunning places to live once you’ve retired, but it’s also going to eat up a lot of your savings. Living in Hawaii is surely something that is reserved for people who are able to cope with their cost of living, especially as it’s 87% higher than the average across the United States. Unless you’re someone who was fortunate enough to live in Hawaii prior to retiring, moving there can be quite a financial adjustment, especially if you’re unable to meet the average income for people 65 years and older of $71,997. 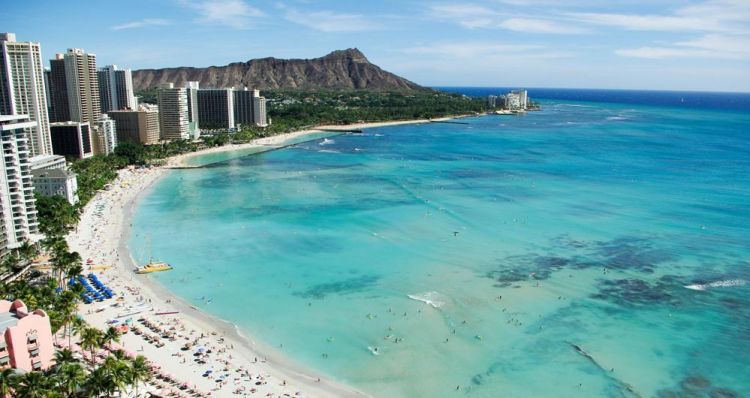 There is a silver lining to the cloud that hovers over the expensive nature of Hawaii, aside from its stunning landscape that you soon won’t forget and its sparkling crystal clear waters. The average healthcare costs for a retired couple is only $375,273, which is incredibly low, compared to the healthcare costs of other states on this list (11.4% less than the rest of America). With an incredibly healthy population, you can guarantee that you’ll be successful in living your best life while on the islands.

Retiring is one of the most exciting parts of your life and finding the perfect place to live in is of the utmost importance, especially if you’re looking for a change of scenery. These five states are easily the best places to hang up your hat and finally have the chance to live your life the way you have always intended with little worries and the most amount of comfort possible. 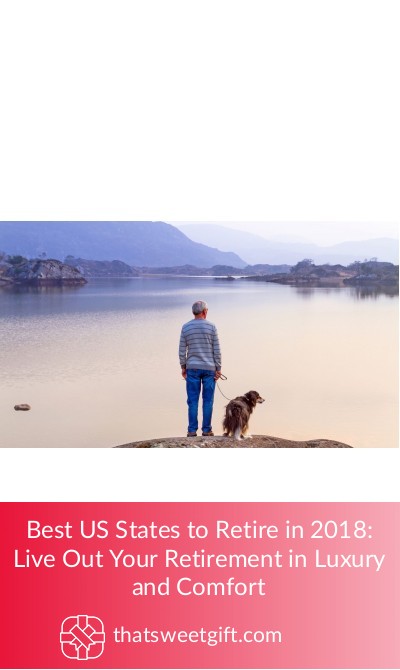