7 Cartoons for Kids That Adults Can Totally Get Into! 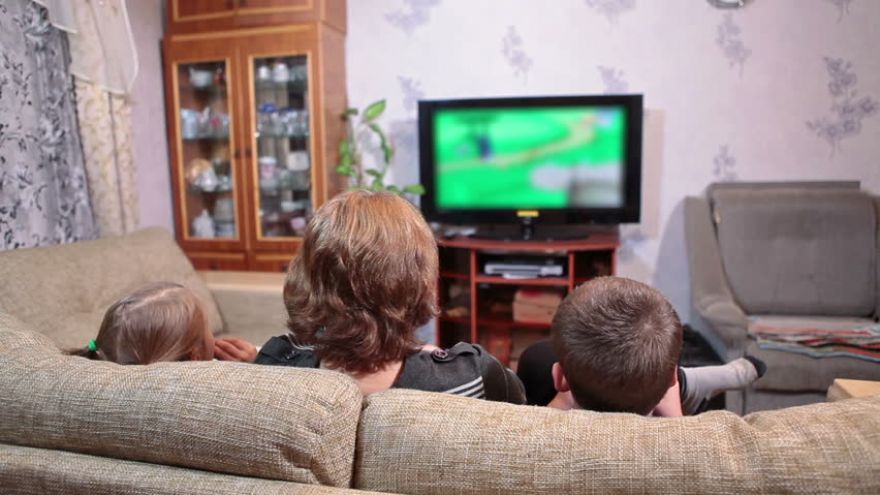 We all love our kids and as a parent, you’ll encounter plenty of situations where you’ll be responsible for watching some questionable content that will either put you to sleep or having you pull your hair out of your head. Although we want to give our kids everything in the world, and more, it’s nice to be able to relate to some of the TV shows they watch on a regular basis. If you’ve been wondering about whether your kid’s cartoons are also adult-friendly and entertaining for older audiences, they quite possibly could be. Below are our top seven favorite cartoons for kids that adults can totally get into! 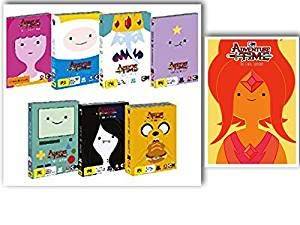 As a show that has already emerged as one of the most popular adult-friendly and kid-friendly programs on television, Adventure Time is something that you’ll even want to record in the event that you miss an episode. It’s a very long-running show, which only speaks to its popularity and the one thing that you’re sure to appreciate about it is how strange and random its humor is. With each season, the characters actually develop instead of remaining the same, which leads to a wide variety of plot twists that are sure to keep you entertained.

The storyline is quite intricate and adults have even gone as far as to develop their own fan-theories about particular episodes and themes that have come to light over the years. For kids, it’s a fun and friendly cartoon that will easily keep them entertained with light humor and relatable characters. 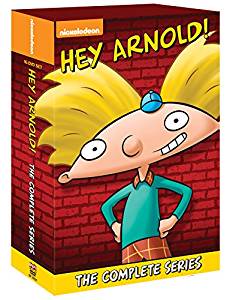 Even though Hey Arnold! was a show that was most popular during the late 90s and early 00s, it’s something that has the tendency to come on TV more often than other shows that aired during the same time. You may even want to consider finding some of the episodes online because you can guarantee that your kids will love it and you’ll finally have a cartoon that you can watch that doesn’t involve dancing and singing characters for an hour.

The entire show revolves around kids in the fourth grade living in the big city and they are approached by a variety of realistic experiences and situations that you’ve likely met in your life as well. Plenty of issues are discussed through the episodes ranging from economic status to race, so it’s a great watch for anyone of any age.

As another phenomenal show that made its impact during the 90s, Gargoyles was originally touted as one of the cheesier shows on television. We think that it was because, with the first season, the creators wanted to make it kid-friendly but leaned more towards unrelatable and rather typical. However, with the second season, the show was able to create an in-depth dramatic and comical storyline that would keep absolutely anyone entertained. If you’re a fan of fantastical storytelling in a magical yet realistic landscape, this is one of the best shows from the 90s to get your hands on. 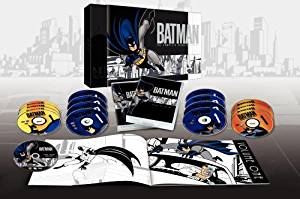 When it comes to finding kid’s cartoons that are also adaptable to adult palates, choosing the animated versions of popular comic book personalities is always easiest because you are guaranteed to have an interesting storyline with great imagery that will keep your kids entertained.

Above all else, who doesn’t love going into the details of some of DC’s and Marvel’s best characters? Batman: The Animated Series brings Batman and plenty of other characters to life by fighting crime and following plenty of the storylines developed by the original comic book creators. Above all else, it’s a phenomenal choice for anyone who wants to get their kids into superheroes. 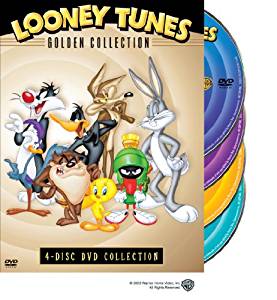 Get The Golden Collection Here

Looney Tunes is a classic, there’s no doubt about that, and it has been a staple cartoon in children’s lives for decades. In fact, Looney Tunes was the cartoon that started it all and brought the popularity of Sunday morning television to light. The main reason as to why the show has lasted so long is because of its great plot development, character development, and the interesting theories that they go through in every episode. Not to mention its excellent placement of slapstick humor that absolutely everyone will be able to relate to.

There’s nothing more moving than introducing your children to characters that you grew up loving ranging from Bugs Bunny to Wile E. Coyote. 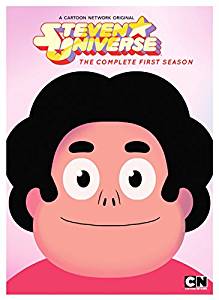 Get The First Season Here

If you’re on the hunt for a cartoon that battles social issues and talks about the current state of the world without going too in-depth that it becomes bland, then Steven Universe is a great show for you and your kids. It has the ideal balance between fun comedy and mature plotlines that keep watchers of every age entertained for hours on end.

There are plenty of different social themes brought through the show ranging from same-sex relationships to depression and war, everything that the world is going through at this very moment in time. You can guarantee that it’s one of the most well-packaged cartoons on this entire list. 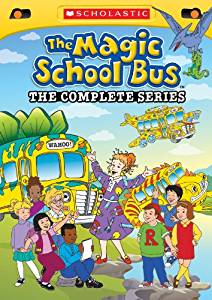 As the seventh and final phenomenal television show that is sure to entertain you and your kids, it’s The Magic School Bus. What we love the most about this show is that it not only gets you attached to the several main characters, but it also teaches children plenty of things about science, space, health, and more. Although it is quite educational, they bring it forward in a fun and interesting way that will keep your kids entertained. Above all else, you’ll even be able to learn several new things that you never knew before, which is something that every adult can appreciate.

It can no longer be said that cartoons are for children only, especially when there are so many for adults to choose from as well. With the help of these seven titles, you’ll not only have the perfect show for entertaining your kids, but for entertaining yourself as well. Spending time together as a family has never been easier when you have plenty of cartoons at your disposal. 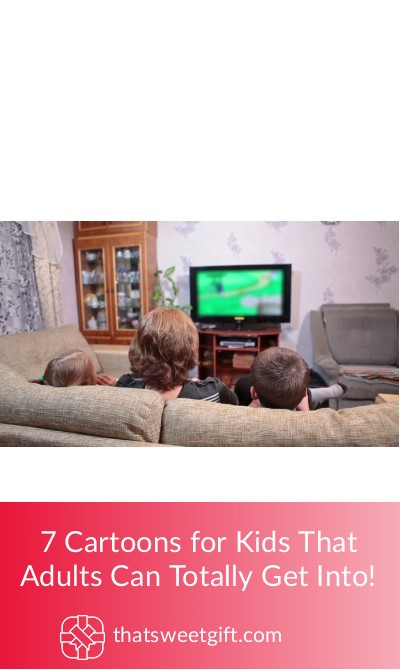