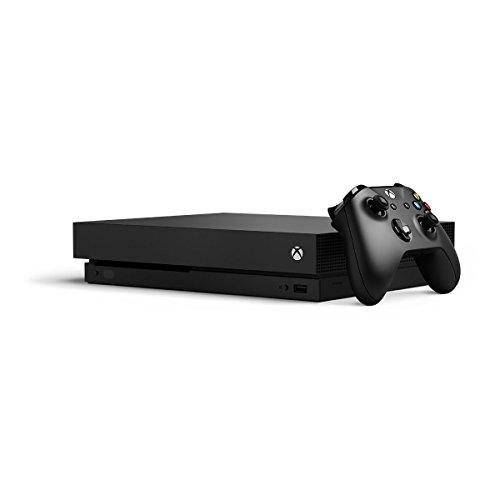 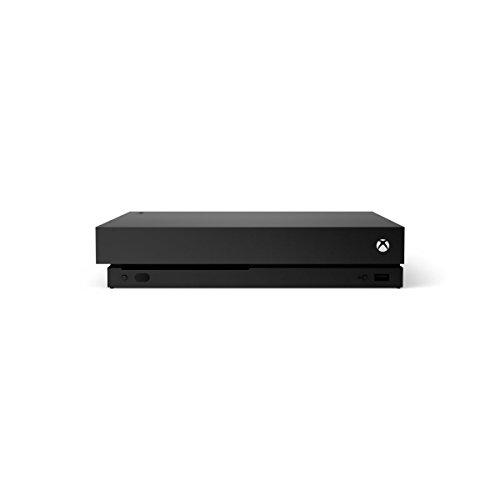 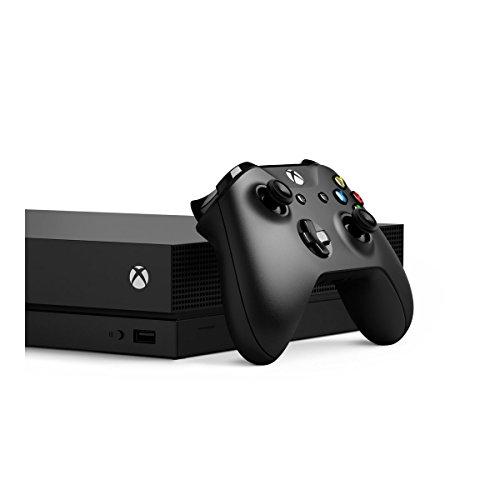 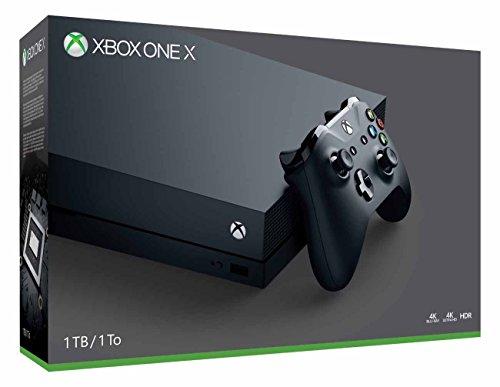 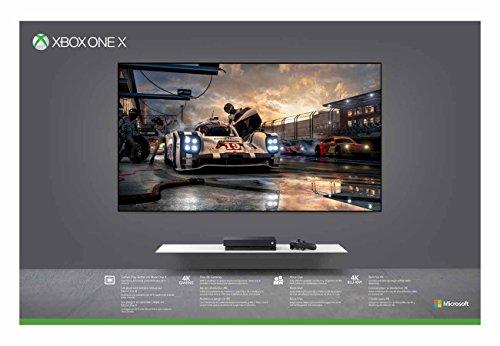 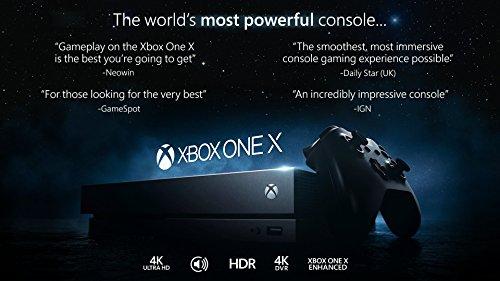 Most people love playing video games! Some do it as a hobby while others play for competitions and awards. Throughout the years gaming has undergone many changes. The systems were not immune so they went through many changes as well. Sony started with the PlayStation then went to PS2, PS3 and now the PS4. Nintendo went from NES to the Wii and now Switch. Microsoft, on the other hand, created the Xbox, 360, One, S, and now – the latest X.  Looking for a great Christmas gift for the season? Xbox One X just might be the thing everyone is looking for!

Detailed information about Xbox One X

If a person still does not own a gaming console, the Xbox One X might be the perfect gift for them. If someone is interested in an upgrade to the Xbox One S, then this might be the right thing for them. If there is someone out there who is genuinely interested in a gaming system that is fast and boasts high graphics the Xbox One X is the answer. This device is recommended as a gift for teens and adults too. It supports high-quality graphics and it has a big memory too! This makes it a great gift for anyone who is into video gaming adventures. It can be bought for family members or friends.

The Xbox One X is the latest and greatest edition from Microsoft. It came out on November 7th in 2017. As with any new models, this one was better, faster and more advanced than any before. Its predecessor was the Xbox One S. After the S there came some minor upgrades compared to the original Xbox One. Limitation wise, the Xbox One could only support resolutions up to 1080p. With the 'S' version, the Xbox can now support 4k resolution. That itself is a big step up, going to 4k. However, with the 'X' version users will get a faster and more powerful machine. X has 8 cores that are running on 2.3 GHz as opposed to 1.75 GHz on the 'S'. In all, it comes down to how fast the users want their game consoles to be. This is a great gift for literally anyone who loves video games!

Like me! 1
Anne Klein Women’s Diamond-Accented Bracelet Watch
$33.94
5
Check it out!

Like me! 2
Hanes Mens Pullover Ecosmart Fleece Hooded Sweatshirt
$13.35
Check it out!

Like me! 0
Fitbit Versa 3 Health & Fitness Smartwatch with GPS
$179
Check it out! 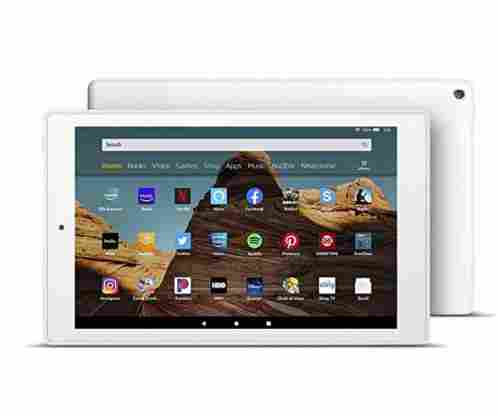 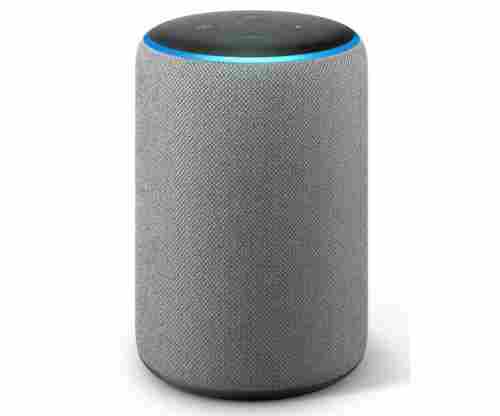