What is Puberty for Boys? 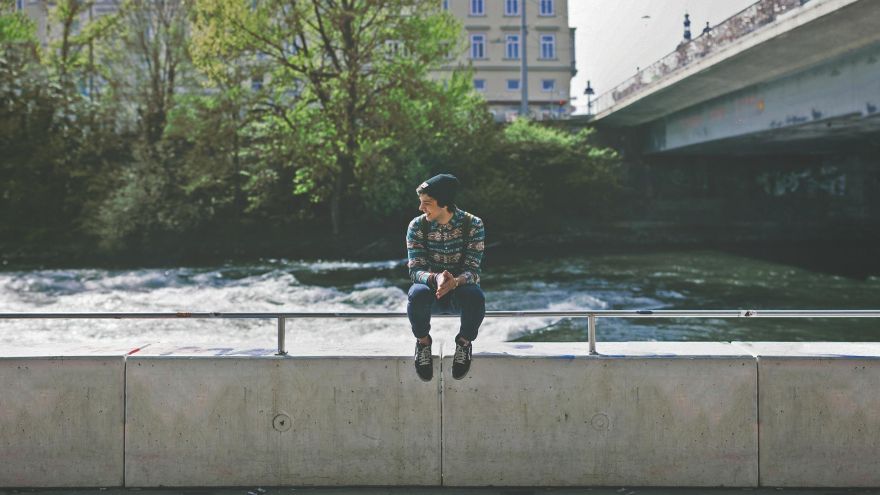 We’ve all been there, dealing with the dreaded time in our lives when we make the trip through puberty. Some say that it’s the best thing that ever happened to them (they’ve finally become a man!) and others say that it was the most confusing time of their life. We’d have to agree with both. Although the idea of puberty is similar between boys and girls alike, it does differ in terms of how your appearance is going to change.

In this guide, we will be discussing all of the interesting things your body goes through once you enter the stage of puberty. It may just be something you’ll start to look forward to because really, what kid doesn’t wish they could grow up?

When Does Puberty Start? 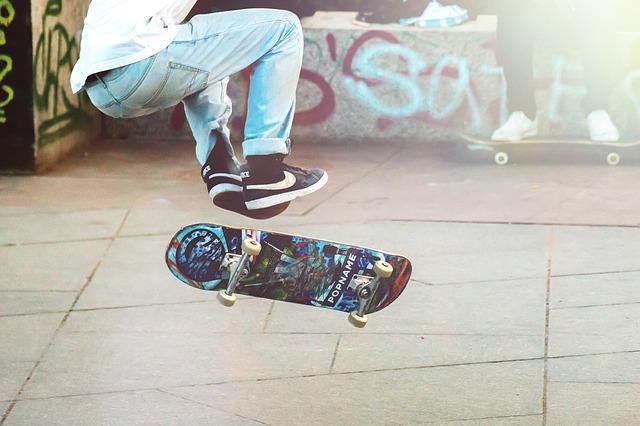 It’s hard to give an exact age when boys start to go through puberty, as it can begin at earlier and later ages depending on the person. Also, puberty can last different lengths of time. Typically, boys will start to experience some changes as early as 9 years old to as late as 14 years old. In most cases, pubertal development can last from 2 to 5 years.

This can be one of the most difficult parts of puberty to deal with, as friends and people in your inner circle may enter puberty before you do. This can lead to teasing and simply not feeling as “cool” as the others. But don’t worry, your time will come shortly and unfortunately, there’s no way that you can speed up the process.

What Physical Changes Happen During Puberty?

Even though puberty is essentially when a bunch of dormant hormones start running rampant through a male’s entire body, there are a bunch of physical changes you’ll begin to notice as they progress through pubertal growth. Including: 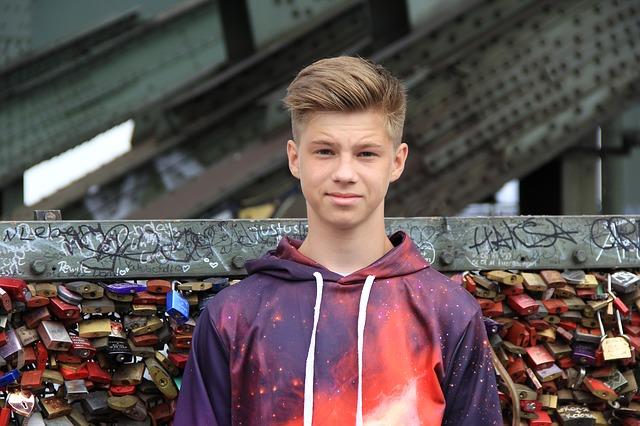 Depending on genetics, puberty will have a huge impact on a boy’s height and weight. In most cases, there will be a growth spurt, which will enable them to grow by at least 4 inches every year. You’ll begin to notice bigger hands, feet, and heads. Then you’ll start to notice larger legs and arms. The torso and shoulders are typically the last two things to grow in size towards the end of puberty.

You’ll also begin to notice that gaining weight will become far easier or harder than it ever has before, depending on your metabolism. During puberty boys will start to consume more and more food to appease their appetites and depending on how their body digests and nourishes it with the ingested nutrients, they may or may not gain a substantial amount of weight.

One of the first things boys start to notice when they go through puberty is the growth of pubic hair. Or if you already had pubic hair, it will begin to get darker and coarser over time. You’ll also notice your scrotum will become larger and the texture of the scrotal skin will change slightly.

As the scrotum grows, the penis grows as well. You’ll begin to notice that it will be wider and longer, compared to what was there prior to going through puberty. This is also a time when boys will experience their first ejaculation, which can be troublesome and worrying, especially if they aren’t educated about these bodily changes. It’s important to remember that ejaculating is normal and healthy while you’re going through puberty.

This is also a time when boys may become self-conscious about the size of their penises, but remember, it won’t fully develop until towards the end of puberty.

As one of the most quintessential features of getting older, boys are certainly going to notice a change in the octave of their voice, particularly because it will become incredibly low. During this period, they are prone to experience cracking of the voice, as your vocal chords adjust to the changes in your body. In most cases, voice changes are gradual and you’ll be able to tell your voice will deepen over time. In other cases, boys will go to bed one day with a high-pitched voice and wake up with a deep one. It’s a natural process that is certainly nothing to be worried about. 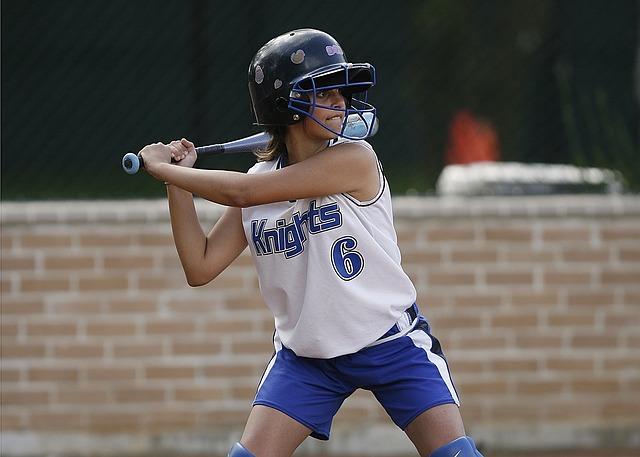 Aside from finally having pubic hair, boys are also going to notice many different types of body hair sprouting up all over their bodies during puberty. You may start to notice facial hair will appear on your upper lip and on your cheeks. You’re also going to start to see hair growing in your armpits. Again, depending on genetics you may also experience the growth of leg hair, arm hair, and chest hair as you get older.

As your body changes, your oil and sweat glands are going to start developing which can cause acne, especially when these glands are clogged. Instead of having to worry about pimples that come from breakouts, you should begin washing your face with a great cleanser at least twice a day. It’s also common for people to seek help from a dermatologist or family doctor to help curb the effects of acne as some individuals deal with more difficult situations such as cystic acne that won’t go away with the help of over-the-counter remedies.

Puberty is a rite of passage that every boy goes through and although it can be scary to see a bunch of changes happening with your body, it’s one of the greatest things to experience. It not only means that you’re aging healthily but it also means that you’re well on your way to becoming a man, and what boy doesn’t dream of growing up at one point or another? 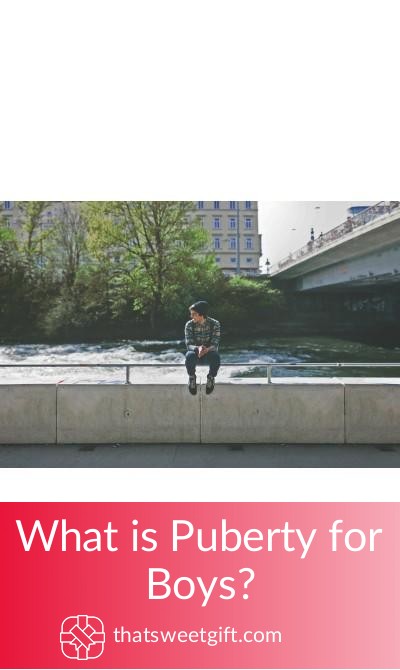