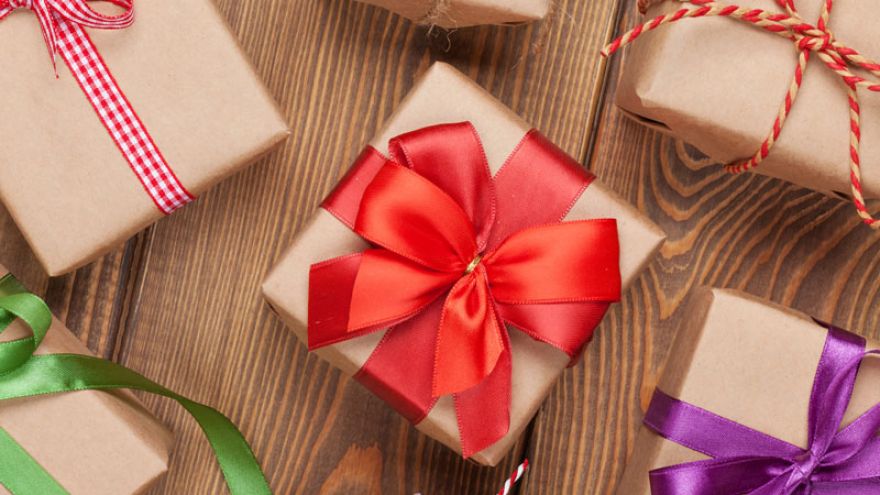 The big kid in every one of us loves opening presents, no matter if it’s Christmas or a birthday, tearing off the wrapping and seeing what’s inside is one of the great joys in life.

Well, that’s how it should be, but if you don’t pick the right present for your man, you’re not going to get a beaming smile and hug, more likely a scowl and a shrug.

Your man expects the perfect gift, as you are supposed to be the person who knows him best. Getting it wrong may take more than Christmas Day to put right.

This guide is to give you an idea of the gifts you should give a wide berth when looking for something to give to your man.

There is no way you are going to change your man without him wanting to, so giving him a self-help book or some kind of improvement program is sure to backfire. Women are always looking at ways of improving and growing in stature, but men are self-centered and still think they don’t need any advice to make them a better man.

Honestly! Do I have to say more? It’s become such a cliché the joke is wearing thin. You may want your man to be the best dressed in the office, but socks and underwear are not going to get him noticed. Both are the clothing basics that men like to buy for themselves, and not get as a present. If you want to buy him a gag gift, then you could go with holiday-themed socks or underwear, but they are only appropriate as a stocking stuffer and not the main present.

It’s a message any partner probably doesn’t want to hear. The passive aggressive hint that ‘you’re too fat’ is something anyone you know doesn’t really want to hear. The only way you can be sure this gift would work is knowing your man is a ‘gym rat’ and visits regularly to keep his body in shape. Otherwise, it’s a bit of a slap in the face. 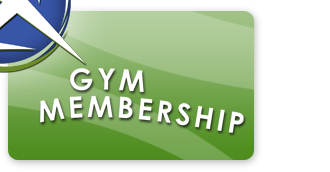 I should add to this any weight loss program if it comes in a box like Nutrisystem, or a subscription like Weight Watchers – these are more likely to cause arguments than harmony.

Show Tickets For Something You Want To See

Unless you know your man really wants to see a show, gifting him tickets for a performance you have been dying to see will not go down well. If he isn’t excited about seeing the show, he’s likely to spend all the time trying hard to stay awake. Also, going to a live show, particularly in a major city such as New York or London can cost $100 a ticket. The money can be better spent on gifts to please your man. If you want to buy him tickets to something consider a ball game. You may be bored to tears, but at least you know he’ll enjoy it!

Not Quite What He Wants

If you can’t afford the number on the gift on his list, don’t look for a less expensive option or a knock-off copy. If you know, it is something your man really wants then save up to get him exactly what he’s looking for. If there is no way you can afford it, look down the list to something you know he wants and can afford.

A cheap look-alike will say more about how you like him, but not enough to get him the real deal. It’s a bit of a slap in the face when you’re given something that’s not quite what you were looking forward to. 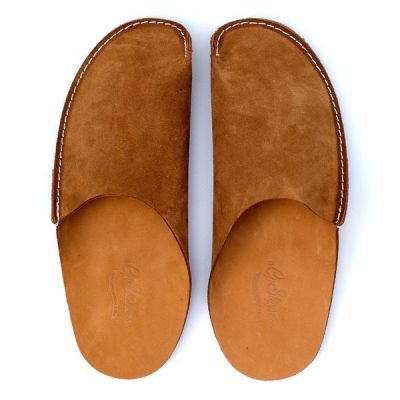 It’s an excellent gift for your grandparents, but for your partner, it is such a kick in the teeth. No matter how comfortable and expensive the slippers maybe they will never get your partner thinking romance or being soul mates. If you do want to get him footwear pay attention to any hints, he might have dropped over the year about needing a pair of warm winter boots.

I’m not saying you can’t buy your guy some tech gadget, just make sure it’s exactly what he wants. To a guy tech can be very personal it can come down to very exact specifications. If it’s not exactly right then, you may as well not have bought it at all. Not every bit of tech has the same value in the mind of your partner. If he opens up a box and finds a USB drive inside the look of disappointment will be very obvious, especially if he was really expecting a new smartphone. Oh, and while we’re on the subject forget DVDs, they’re pretty old tech these days, and it doesn’t say ‘I love you’, more ‘I forgot to get you something, and this is all they had in the store’. 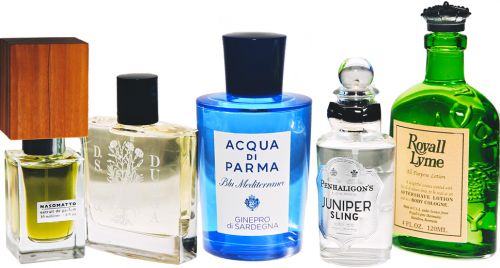 Anything that has a smell sends the wrong message when gifted to your man. The underlying message is that you don’t like his manly aroma and want him to change it. If you want your man to have a different smell, then it’s a much better idea than to shop with him rather than buy a cologne which he may not like.

The same goes for any other toiletries such as shower gel. It’s all very personal so best let your man pick his own and think of another present to give. Be warned that the last thing you should purchase for your man is hand lotion, for one thing, men aren’t really big on it, and it’s the sort of item you pick up on a regular visit to the drug store or supermarket, and not a gift to say how much you love him.

Clothes To Change His Style

There’s a saying about leading a horse to water, but you can’t force it to drink, the same can be said of your man and changing his style. Present giving is not the time to start a makeover on your man. He wants to open a gift that he will love to have, rather than see something that has echoes of a battle about to be fought. You may think he will look good in that shirt, but if he doesn’t feel good in it, the shirt will stay in the wardrobe unworn until you decide it to send it to the thrift store.

As a friend once said, ‘men love their man caves, but they don’t decorate’. He really doesn’t care much about how the place looks as long as it is functional for his needs. OK, so some men are interested in interior designs, but they will have very specific tastes and styles. Get that wrong, and you’ll certainly not be in his good books.

Your styles may complement each other, but the likelihood is that whatever you pick will not be ‘just’ right. Homewares come under the same category. Even if your man likes to cook, he’ll have his own particular knives and tools he likes to use in the kitchen. Getting it right can be a bit hit and miss, so for harmony think of something else to get him. 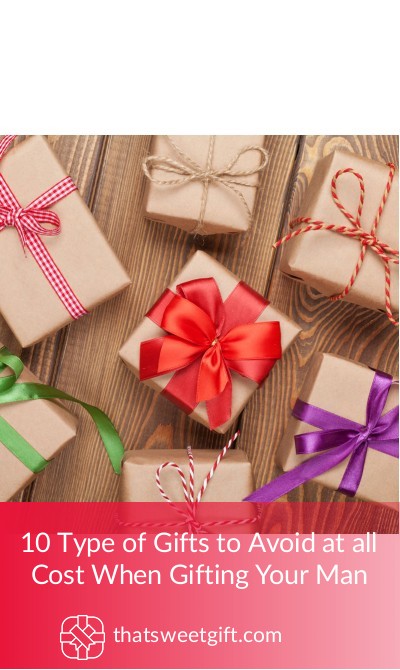