The Socks Your Husband Will Hate to Receive 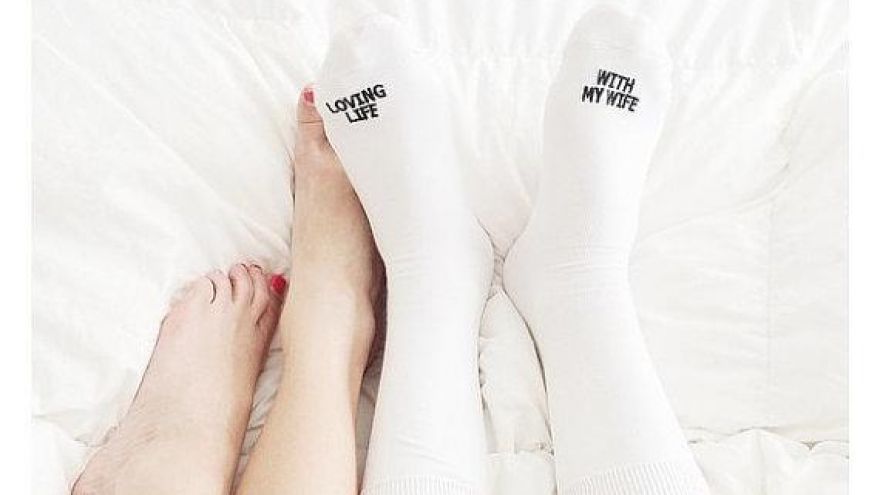 It is a wonderful feeling when you buy your husband the perfect thing for your anniversary – especially if you can elicit a great response the moment he sees it. Like the time I bought my husband an iPad. He was thrilled, he shouted, he tore the box open and powered it up immediately. I do not think he has put it down since. I may have gotten the award for the greatest wife who got the perfect gift that year. However, there are plenty of ties hanging in the closet that will probably never be worn, and let’s not even talk about those homemade coupons for massages and other treats from those early years when we didn’t have much money. Which gifts should you avoid? There are plenty of bad, unoriginal, choices out there, and after twenty years of marriage, I think I can tell you from experience what some of those gifts your man will hate might be. I’ve most likely given these very gifts to my husband at one time or another. Things like the aforementioned ties and intimate coupons, as well as socks and underwear, intimate couple’s massages, gift cards, and gimmicky gadgets, are all on the list of gifts your love will hate.

Let’s talk about ties, socks, underwear, and other apparel. 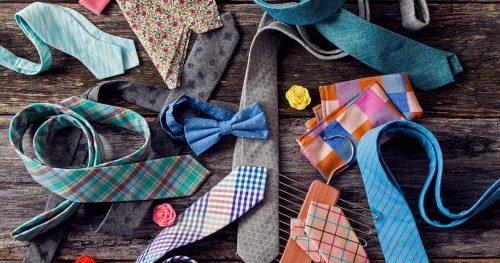 Even if your husband is still wearing the same underwear he wore in high school and you wish you could throw every pair away and replace them, this is not a good choice as an anniversary token. By all means, replace the underwear. Buy him new jeans and shoes and even ties if that is something he needs for work. Buy him the greatest socks he’s ever worn. However, please don’t buy them as a gift. A gift is something special, something extra, and something that says to him, you are still the only man for me. His mother used to buy him all those things. I am sure that he loved his mother dearly, but you are his wife, you can do much better.

About those cute little coupons for massages, kisses, hugs, etc… 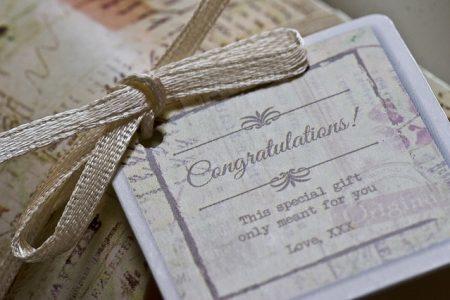 You may take great pleasure in pulling out your craft supplies and your markers and pens and creating the cutest little coupons you have ever seen. They may be beautiful and have the most poetic prose written on them, but let’s face it; they aren’t going to bring the same joy to him when he sees them as they do for you. Besides, you are his wife, shouldn’t you be kissing him, hugging him, and giving him massages just because he is your husband and you love him? Those little coupon books are great for kids to make for a parent, but your man deserves those things every day, and he deserves a better gift than that for a special occasion.

It sounds good in theory doesn’t it; the two of you lying in some exotic spa getting rubbed down with hot oil? Think again, the first thing out of my husband’s mouth when I mentioned I was writing this article was “Please! No intimate couples anything!” By ‘anything’, he means massages, manicures, pedicures, or any other spa type service. I can’t really tell you I understand why men are so against this. It could be a combination of it being a feminine activity and the idea of having oil rubbed on you by strangers while you are in various stages of undress. On the flip side of the coin, they don’t understand why we like the idea. Trust me on this one, and if you want to do something special as a couple, go on an Alaskan Fishing Trip, or to an amusement park. Take him somewhere you know he will enjoy being, even if it’s not your favorite thing. After all, that is what giving is all about, isn’t it?

Step away from the Gift Cards! 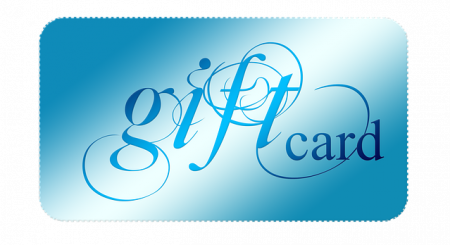 When you just don’t know what to get a person as a gift buying them a gift card often becomes the easy way to solve your dilemma. Gift cards may be okay for those relatives at Christmas that are difficult to buy for, but it is not appropriate for your anniversary, husband’s birthday or anything alike. You married this man. You should be the one who knows him better than anybody else. A gift card is impersonal. It says you couldn’t be bothered to figure out anything better. Step away from that gift card, especially the one to that restaurant. Instead of a gift card, actually take him out to dinner, someplace he will really like, and someplace that you don’t normally go. If there is a particular item at a certain store you know he wants but you want him to be able to pick it out himself, take him to the store and stand beside him while he picks it out. Save the gift cards for friends and distant relatives, or even the kids away at college, and do something special for your husband.

You know what I’m talking about; that remote shaped like a football you saw on an infomercial; those Snuggie blankets that you can wear; a can of fart extinguisher; or a pair of underpants with the Febreze pad at the back. Get him something more thoughtful, and don’t buy things off the television that usually end up being cheaply made and either don’t work or fall apart two weeks after receiving them.

I hope you will take my advice to heart and really think about what gift you will buy to your man and that he will actually not hate. Get him something thoughtful; make sure that your gift says to him, ‘I love you’ and that it will tell him that you would marry him all over again. Avoid those ties and other apparel, the couple intimate spa trips, gift cards, and gimmicky gadgets. I hope he does the same for you and that you have a great time whatever the occasion may be. 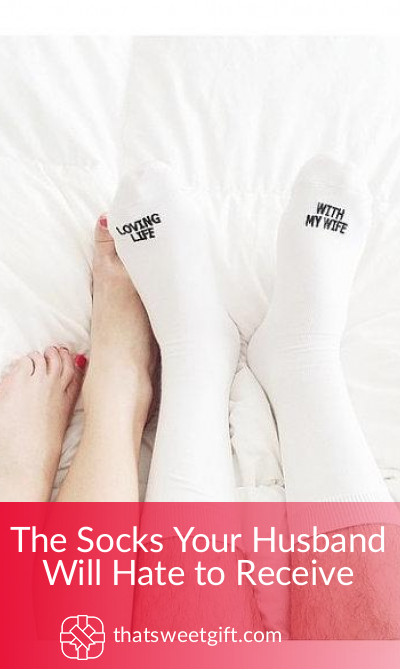