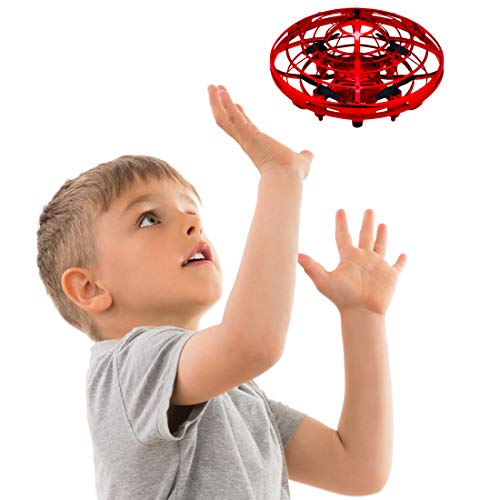 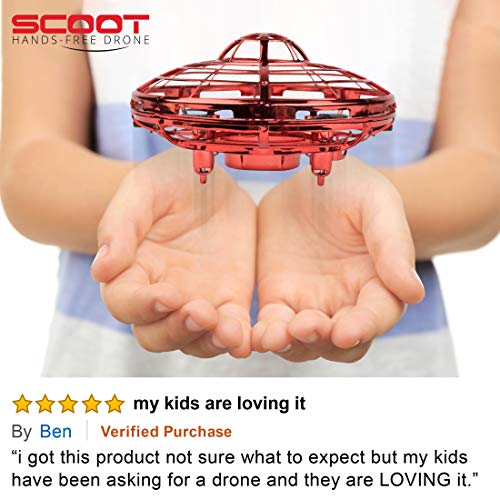 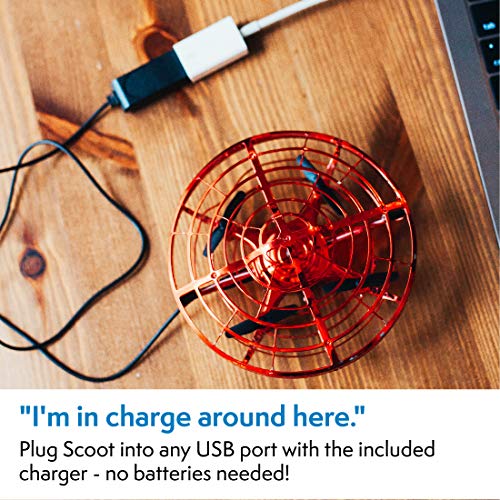 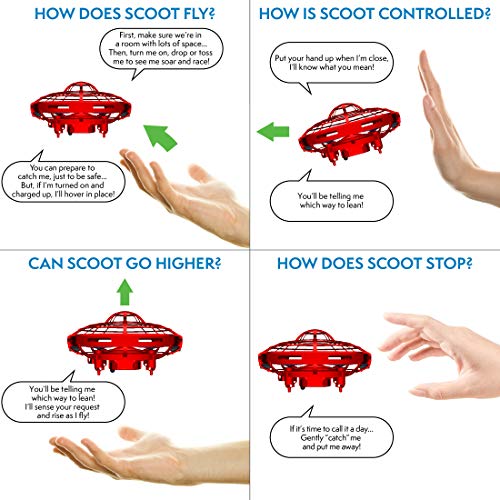 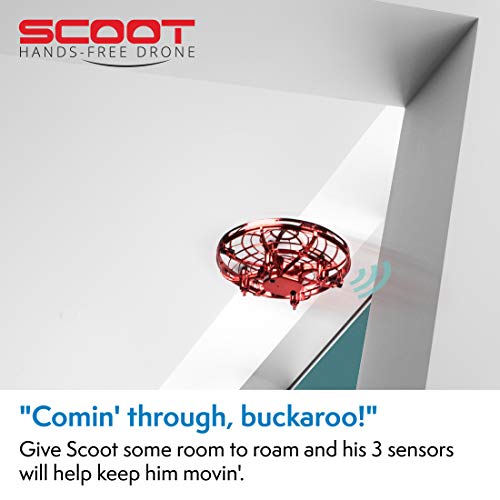 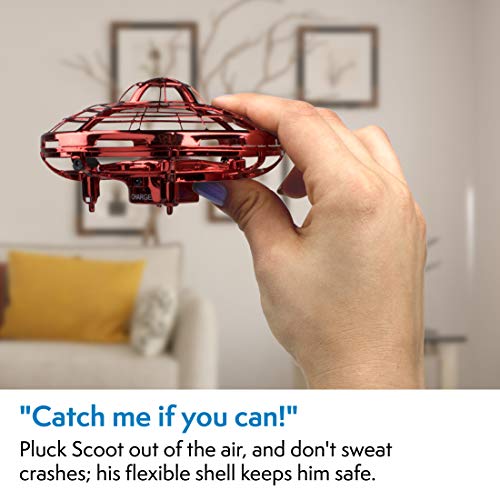 How many times have the kids asked you to buy them a drone? We bet you have lost count by now. Have you always been worrying about the controls not being suitable for a child, or been worried about flying it outdoors where it could become caught in electricity cables or stuck on someone’s roof?

Well if any of these questions ring a bell, we recommend having a look at these Scoot Mini Drones from Force1 before you look at any others. These Mini Drones have so many factors going for them that we are sure you won’t look anywhere else.

Detailed information about Scoot Mini Drones for Kids and Adults

Most drones on the market are just not “kid friendly”. They have a remote control that you need a degree in aeronautical engineering to operate and they need to be used outside in an area free from obstructions, power lines, away from military bases and airports and sometimes, depending on where the operator lives, they might even need a license to fly the thing.

This Mini Drone is suitable to use indoors; its rotors won’t smash against things and break; its battery can be recharged from a computer or from a mobile phone charger; but best of all, there is no remote control! It is controlled by hand movements that are picked up by the sensors fitted to the drone itself.

Gently toss the drone into the air and it will start to hover. Bring a hand near to the drone and the sensors will make it lean away from the hand. In this way, it is possible to steer the drone from side to side and alter its height by putting a hand underneath or above the drone.

Likewise, the sensors will determine if there is an obstacle in its way and steer the drone away from it or around it, whichever is easiest. It has a sturdy grid shell to protect the rotors so it won’t matter too much if it collides with stationary or moving objects. Scoot drones really show up other toy pocket drones as something far below the standard of Scoot. Because the Scoot drone is so light, its battery is fully charged in less than one hour. While the other drones made by the competition are still trying to charge up, the Scoot drone will be back up in the air and having great fun once again.

This is a perfect gift for kids of all ages and the price won’t break the bank either. Buy one for the kids this Christmas or failing that why not buy one for a birthday gift instead? The manufacturer recommends the Scoot Drone for kids of age 14 years and over, but it is suitable for kids over 4 years with adult supervision.

Perfect for beginners, no difficult remote control to master

Battery fully charged in under one hour

Perfect gift for kids of all ages over 14 years

This is so simple that even a youngster can control the machine. It is perfect for beginners and as a fun toy to play around with in the comfort of indoors.