Natural Bug Repellant Ideas In Preparation For Your Next Camping Trip! 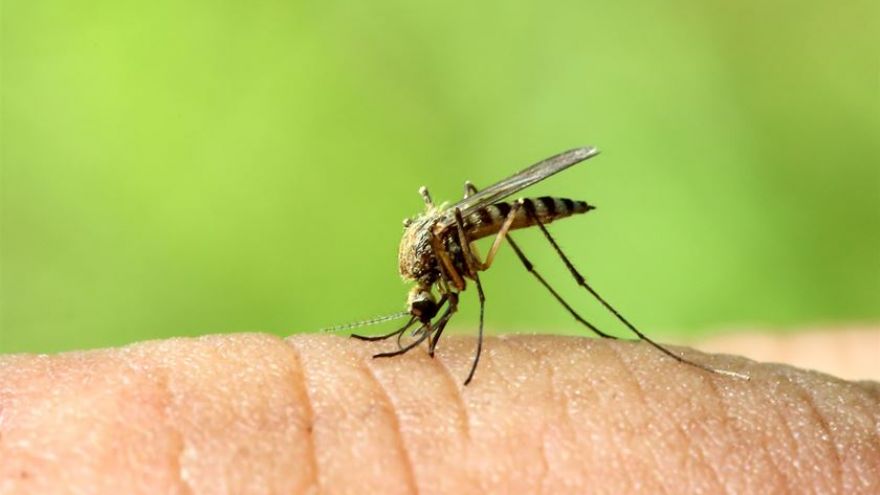 Face it: when it comes to camping, it can be great fun, but not so much when you have to deal with inconveniences along the way. From unpredictable weather (e.g. rain, humidity) to potential dangers of getting lost or encountering harmful plants and animals, it is certain that camping is not for the non-adventurous type.

One major annoyance that many campers face is the presence of bugs, especially mosquitos. Especially if you choose to camp either in tropical climates or during hot seasons, the chances of encountering and getting bitten by these blood-sucking critters will increase. In the end, it is certainly not pleasant, let alone attractive, to find your body covered in red, itchy bumps.

Besides smelling good and looking pretty, lavender has surprising qualities that can ward off full-grown mosquitos. Whether in its natural form or as an oil, lavender is known to have anti-fungal and anti-septic properties, both of which can help prevent and soothe mosquito bites. Applying a few drops of oil to the clothes and skin, as well as directly applying to already-affected areas should do the trick. 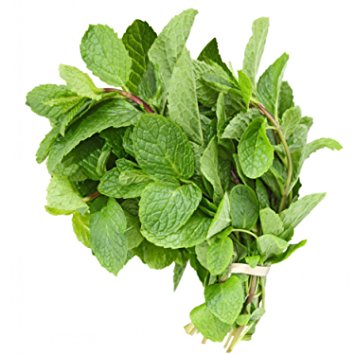 With its cool and refreshing smell, mint can have numbing properties to alleviate the painful, itching sensation from mosquito bites, all the while prevent more from happening. From peppermint to spearmint, this ingredient is best mixed with distilled water or rubbing alcohol to enhance its effect, so that you can go out and enjoy your camping experience without having to worry about getting any bites.

3. Rosemary. …or any herbs, in general

Thyme also works in this case, as its properties are similar to those of rosemary. You can opt for freshly-grown ones or the dried version; it is simply a matter of adding water and rubbing alcohol to the mix and creating an easy, foolproof concoction to repel such insects.

Even though it might appear unlikely, lemon eucalyptus oil tends to be one of the most effective ingredients when it comes to combatting mosquitos and other bugs. Studies have shown that, by adding merely a third of lemon eucalyptus oil to a bug-repellant mixture can prevent 95 percent of mosquitos from coming for a few hours. Sounds like it works wonders! 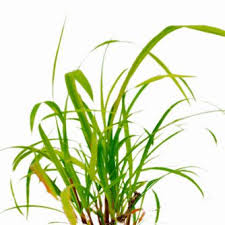 Made from a mixture of different herbs, citronella packs a wild punch with its ingredient collection of all sorts of bug-repelling herbs from rosemary to thyme to lemongrass. This mixture of various herbs contributes to a fortified bug repellant, as each herb contains distinctive properties to ward off those irritating critters. It can offer relief for a couple of hours, and then you can have the chance to go out and enjoy yourself instead of feeling sorry for yourself indoors.

Aside from being an effective way of treating bug bites that have already been present, apple cider vinegar has properties to prevent them from happening as well. It is often combined with a collection of herbs, for its slightly-acidic properties allows for the herbs to infuse and enhance their bug-repelling work. Plus, it is really affordable to make, which works for all sorts of budgets.

Strong, but effective, geraniol is a type of alcohol made from plant oils such as citronella or lemongrass. It is often used as a flavor or fragrance, but it can also be exceptionally useful when it comes to preventing bug bites from happening. It is simply a matter of spritzing a bit of it onto your body and clothes, and then enjoying your time camping outdoors without the stress. Of course, as it is an alcohol, it is important to be careful when handling it, for it can cause irritation on sensitive skin and the eyes.

Also known as melaleuca oil, tree tea oil is native to Australia and it is useful when it comes to treating bug bites from mosquitos, flies, and other pesky feeding insects. Much of its effectiveness is due to its anti-septic and anti-inflammatory properties, which can both prevent and soothe bug bites which have already happened. Adding a bit of the oil to your clothes and body can really make a difference in terms of being insect-bite free! 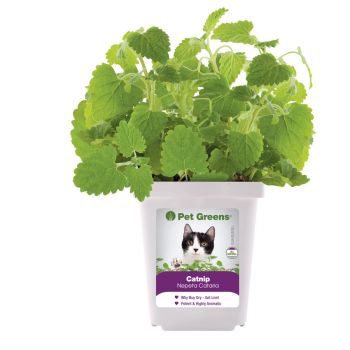 As a type of mint, catnip is not necessarily well-known in the plant world, but it is remarkable in that it has strong properties to ward off insects from the wilderness. People (especially campers) might be surprised to discover that catnip’s essential oils are even more powerful than the synthesized versions of bug repellants, with its natural properties being ten times more potent. As a result, catnip oil is a surefire way to stay bug-bite free, and all the more to go out and enjoy the great outdoors without having to worry about your skin, let alone rest of the body.

People might also be surprised to discover that cinnamon can prevent insect bites. While mostly associated for its therapeutic scent and culinary works (especially in desserts and drinks), cinnamon is a versatile substance which not only kills mosquito eggs, but also prevent adult mosquitos from biting you. It is best to get its oil extract with water, as you will get a concoction that will be great for warding off such pesky critters for several hours. In any case, be careful when applying it to your skin, though, for too much of it can cause irritation. 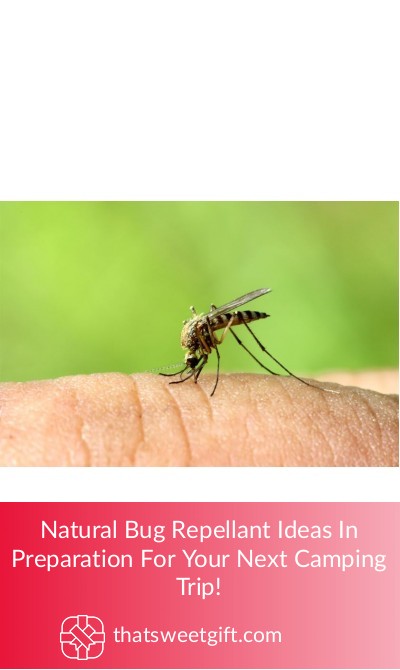