Is Coffee Bad for You? Here is the Truth! 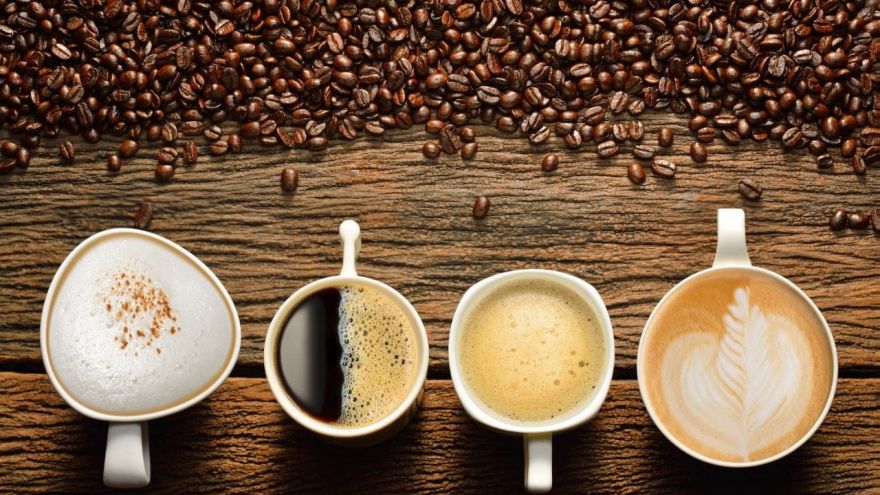 Coffee is by far one of the most enjoyed beverages around the world, especially in the United States as approximately 64% of American enjoy one cup of coffee per day and it doesn’t seem to be getting any less popular. Take a few moments to think about how busy coffee houses are during the day; they can serve thousands of customers every couple of hours that are looking for their daily buzz. With that being said, it has made many people wonder whether coffee is actually a good thing to be drinking regularly or not.

Unfortunately, the popularity of coffee has lead to plenty of myths that either state coffee is horrible or it’s great for your overall health. The truth is, much like anything else that you consume; too much coffee can be a bad thing.

The History of Coffee Consumption

If you were to think about the two things that doctors would say to their patients about consuming too much coffee, they would always say that caffeine not only stunted growth but would also lead to high rates of heart disease. Everyone was also incredibly concerned that the more coffee you drank, the more addicted you would become which would create a tolerance and you would have to drink more and more coffee to achieve the same level of alertness.

In today’s day and age, some of these points are relatively valid, but it’s important to consider how these statements were made and the studies they were derived from. First and foremost, researchers hardly ever took other health factors into account, such as the level of physical activity of coffee drinkers vs. non-coffee drinkers, whether they were smokers, and more.

It’s certainly true that there is a mixture of positive and negative concerns when it comes to drinking coffee in today’s day and age, such as:

Lower Type 2 Diabetes Risks: In coffee, there are plenty of ingredients such as magnesium and potassium that help to motivate healthy levels of hormones responsible for metabolizing sugars and maintaining healthy blood sugar levels. According to studies, individuals who drink coffee regularly are up to 11% less likely to develop type 2 diabetes than people who don’t drink coffee.

Healthier Blood Vessels: If you’ve ever been worried about suffering from a stroke as a result of consuming coffee, you’d be glad to know that two to four cups of coffee per day can actually prevent you from having a stroke. Researchers believe that due to the fact that coffee helps to keep blood vessels healthy and flexible, individuals who drink coffee regularly are less likely to deal with heart attacks and strokes.

Encouraging Weight Loss: Individuals who have been interested in cutting back on their weight gain in an effort to achieve their ideal physiques will be glad to know that as coffee is a stimulant and grants you the energy you need to make it through the day, you’re far more likely to burn more calories than if you never drank coffee at all. With a regular dose of caffeine every day, your body will have more support to break down body fat so that it can be used for more energy.

Lowers Effects of Depression: Although depression is a mental illness that requires a proper diagnosis from a trained professional and at times, medication to help alleviate symptoms, coffee can also be a great addition to your treatment plan. As a stimulant that works towards boosting the production of dopamine, serotonin, and noradrenaline, at least two cups of coffee per day can help to boost your mood.

Other Healthy Aspects: There are plenty of other benefits to drinking coffee, such as regularly ingesting antioxidants, which help to fight off cancer and free radicals, the reduction of inflammation amongst your organs, the prevention of Alzheimer’s and dementia, and even slowing down the aging process.

Coffee Addiction: By far, one of the most negative aspects of drinking coffee on a regular basis is that you may be likely to suffer from a caffeine addiction, which can be an expensive and difficult habit to get over. If you’re someone who has drank coffee every day for months of even years, a single day without caffeine can lead to intense grogginess, discomfort in your digestive system, and symptoms that mimic withdrawal such as headaches, sweats, and shakes. With that being said, it typically takes one to two days for these symptoms to dissipate.

Finding the Right Amount of Coffee

With all of those above benefits, it might leave you wondering whether drinking coffee is something that you should be doing everyday or not, however, the most important thing to remember is that coffee can be great for you in moderation. Too much coffee can lead to an onslaught of problems such as the inability to concentrate, heightened levels of anxiety, shaking hands, and severe digestive issues. The key is finding the perfect balance between the right amount and too much coffee. 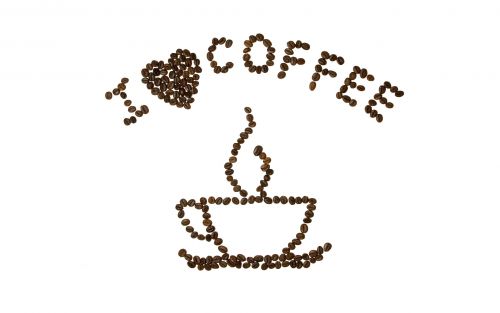 Drinking up to four regular cups of coffee (8 ounces) is safe for your body, however, if you’ve never had coffee before you might want to start with a single cup and see how that gets you through the day. Once you encroach on the territory of drinking five to eight cups of coffee per day, you’re going to experience plenty of side effects that may keep you from touching a cup of java ever again.

There are plenty of different ways that you can enjoy coffee, whether it’s iced, hot, or with a dollop of your favorite flavored syrup to make it slightly more enjoyable. The most important thing to remember about regularly drinking coffee is that it can give you the energy and healthy stimulation your body needs, as long as you are able to consume it entirely in moderation. 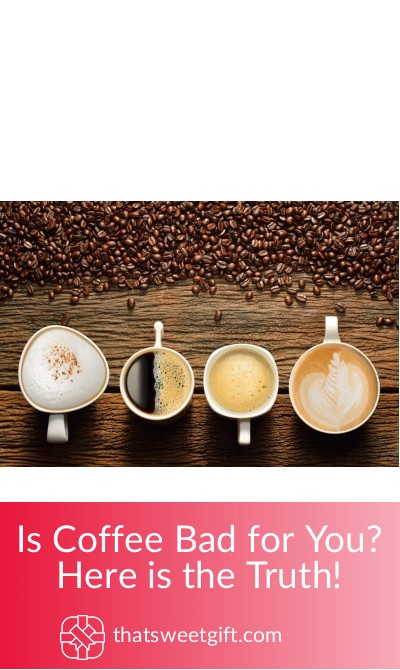