Geek or Nerd: Is There a Difference? 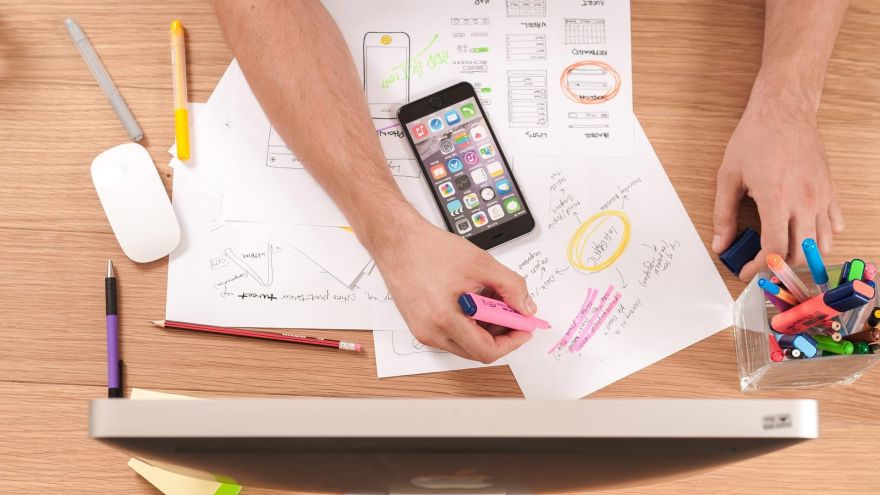 There are plenty of terms in English that sound like they mean the same thing, but when you dig a little bit deeper they’ll have meanings that are different from one another. A great example is a geek versus a nerd. Even though you may think they both stand for the kind of person that enjoys sitting back, watching anime, programming apps, and focusing on being within the top 5 percentile of their classes they do differ. Below are just a few of the most popular ways you can differentiate between a geek and a nerd. 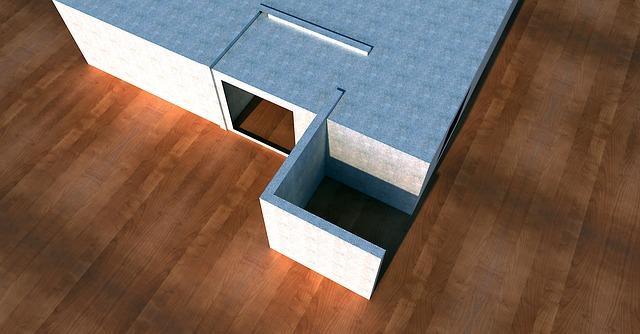 Some of the most notable differences between a geek and a nerd are their interests. In most cases, when someone refers to a person as a “Geek” it most likely has to do with one respective thing that they are highly skilled at. For example, an individual who has vested all of their interest into a specific thing, such as building model planes, and understands it on a level that an ordinary layman would never understand. Though it’s important to note that geeks don’t have a single interest, they typically have several, it’s just that they’re experts on one over the others.

When it comes to nerds, they’re typically well-rounded in their expertise in various things such as both math and science. They’ll be very skilled at Dungeons and Dragons, but they’ll also know all of the lines to their favorite show such as Star Trek. They’ll find complex things to be incredibly interesting and dedicate their entire lifetime to learning more about everything, rather than focusing on one thing at a time.

We’ve all seen Hollywood’s glamorized version of nerds and geeks, having them dress in button down shirts with pocket books and pocket pens but in reality, it’s quite different. 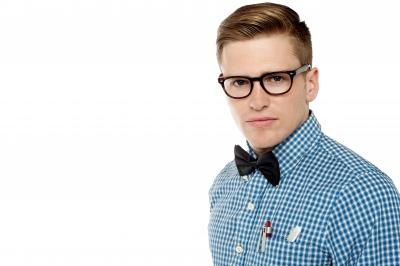 Nerds are known to be a little more conservative when it comes to picking out their clothing for the day. They will wear button down shirts, slacks or chinos, and dress shoes more often than runners, shorts, and tees. Nerds will also be seen wearing glasses that they actually need, like prescription glasses. They’re not a fan of ironic or “geeky” fashion accessories that are unnecessary.

Geeks, on the other hand, prefer their clothes to reflect on the things they’re interested in. They’ll typically be seen wearing jeans, old sneakers, and some type of graphic tee that resembles their favorite game, TV show, or movie character. They may also wear shirts with ironic slogans or sayings they think are hilarious. 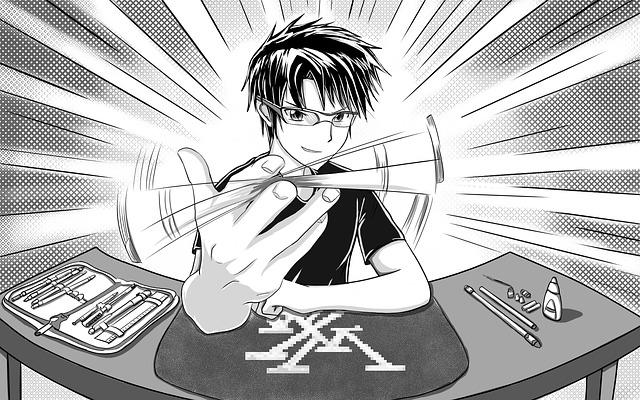 It’s easy to say that geeks and nerds are interested in making a reasonable living, who isn’t? But their rate of pay will differentiate depending on their intellectual interests. Nerds are going to be the group of people that are typically in affluent positions within a company, such as scientific researchers or engineers, whereas geeks are going to search for a career that highlights their interests. For example, geeks that are interested in anime may search for a career in graphic art or animation.

Nerds are far more likely to be in academic positions whereas geeks are going to try to pave their way in the creative industries, no matter what it takes.

This is one of the striking differences between how nerds are portrayed in television and movies and what they’re like in real life. Nerds are inherently social, but if you think you’re going to be able to keep up with their intellectual conversations, think again. You might start a conversation about global warming and they may go off on tangents about scientific theory and geographical equations. In some cases, this may leave you wondering what to say next.

Geeks are a little more adaptable in terms of social situations, as they will be able to go with the flow of the conversation but they’ll typically try to plug in some of their interests along the way. Such as talking about this hilarious one-liner they heard in Big Bang Theory or the latest comic they read.

Nerds and geeks are two groups of people that can make great friends, especially if you’re interested in diversifying your knowledge and skills. With nerds leaning more towards academia, you’ll never leave a conversation without knowing something new. Geeks are great for group social events where you need someone to keep everyone entertained with the latest and greatest talking points. 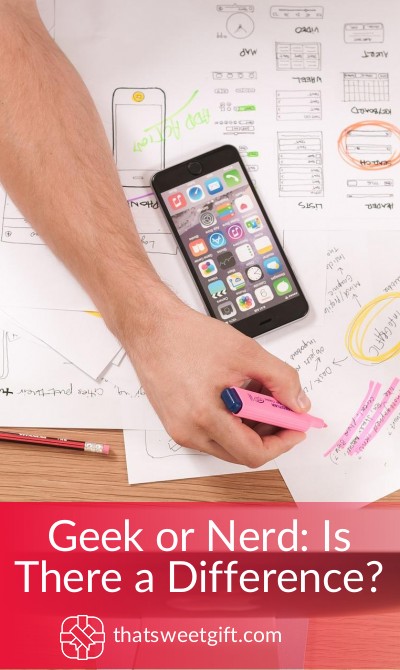