Feel More Awake After Napping With These Awesome Life Hacks! 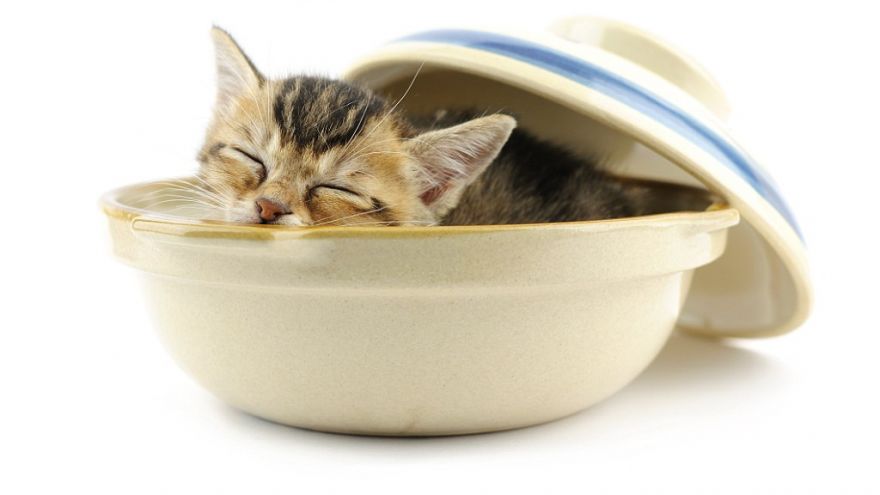 It is safe to assume that we are all pretty familiar with the dreadful grogginess you feel after a nap. And just like an easy prey, many of us find it hard to resist the temptation of succumbing to a few hours of heavenly sleep on a lazy afternoon.

The grogginess and the not-so-heavenly-feeling we have to deal with afterwards is the result of sleeping too long for what is meant to be a short nap. Taking a long nap puts us into a deeper sleep, meaning we are more than likely to wake up in the middle of our sleep cycle later during the night. Having realized this, the National Sleep Foundation states that the ideal duration to sleep in order to get the maximum energy boost is 25 to 30 minutes.

Set a timer for 25 minutes: 5 minutes to fall asleep, and to actually sleep for the remaining 20 minutes. This 20-minute power nap will help you feel rejuvenated and get you into productive mode as soon as possible.

But sometimes even a quick power nap of 25 minutes cannot guarantee that you’ll be out of your funk right as you wake up. If that is the case, you might want to take some of these amazing hacks into account:

1. Have a cup of coffee before your nap, not after!

No, do not worry about coffee interfering with your naptime. The caffeine in the coffee doesn’t actually kick in until 10 to 15 minutes after you have consumed it. So, there is actually no such thing as an instant energy boost from a cup of coffee. 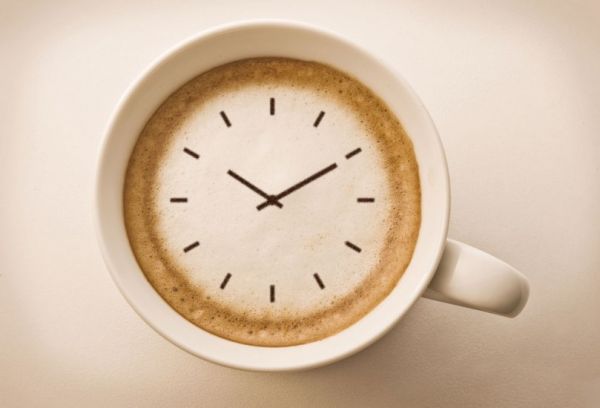 To have the most advantage out of this, drink a cup of coffee before your power nap. If you follow the rule of sleeping for 25 minutes, you are giving enough time for the energy to kick in as you get some shut-eye. The burst of energy from the coffee will automatically wake you up after 20 minutes or so, leaving you fresh and awake, ready to tackle your remaining to-do list.

2. Add a spoonful of honey

Honey is a natural sugar, hence not only is it giving you a natural energy boost, but it is also said to work as a time released muscle fuel, as stated by Women’s Day. 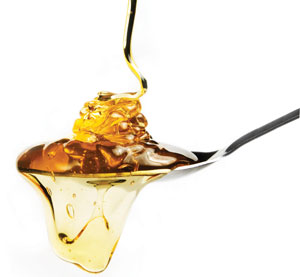 Honey gives your glycemic index a boost, making you feel a lot more awake after your nap.

3. Take the nap at the right time

Taking a nap whenever won’t ever work in your favor. It is always smarter to take a nap earlier in the day rather than later. The ideal time to nap is anywhere from 2 pm to 3 pm, as this is the time when you are most tired. If your body is naturally tired, you will spend less time trying to fall asleep. Moreover, sleeping later during the day might affect your actual sleep schedule.

Having said that, you should take this nap when your body is in its natural slump in your circadian rhythm. When that is will depend on what hour you woke up. 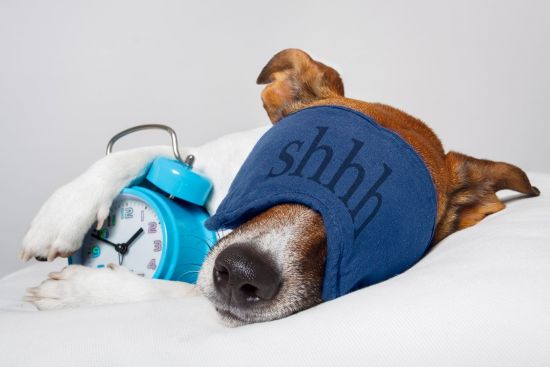 4. Get some fresh air as soon as you wake up 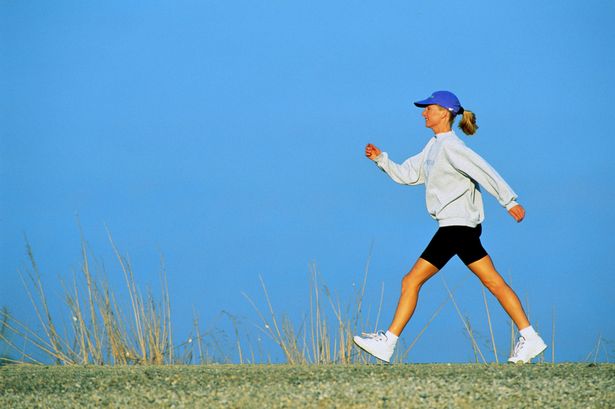 Get a move on as soon as you wake up. Go for a brisk walk outside after your nap, not only to get your body moving and help you stay awake but to also get some fresh air. Studies show that exposing yourself to fresh air can do wonders for your energy level. So even if you cannot go out for a walk, open up a window to let natural air come in.

When you’re pressing the snooze button, you’re being woken up every 5 or 10 minutes, resulting in what is commonly known as fragmented sleep. While you are thinking that you are getting an extra few minutes of sleep, what you are actually doing is making yourself groggier when you finally do get up.

So, do yourself a favor and just get up right away. 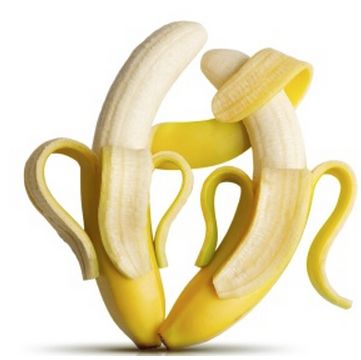 Just like honey, banana is an excellent natural energy booster. Other than containing natural sugar, banana also contains fiber, making it one of the best energy foods out there!

7. Drink a glass of cold water

Drinking a cold glass of water after your nap will help you stay alert and awake for the rest of the day. You might not believe it, but it works far better and is more effective than coffee or any energy drink you are fond of. 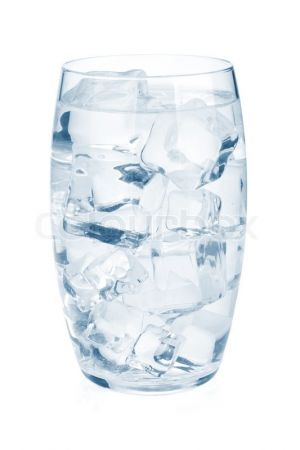 You should also make a good habit of drinking water frequently. Dehydration is one of the main causes of fatigue, which ultimately makes you tired. Keep yourself hydrated or you will probably feel like going to sleep just a few hours of your nap.

8. Stimulate your body and mind – Read or listen to some upbeat music!

Once you wake up, get yourself physically and mentally active. Try reading a book, or an interesting article online to get your brain juices flowing. This is a great chance for your brain to slowly get into action instead of being jerked into it suddenly. 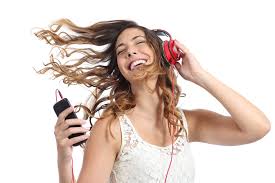 Here’s a pro tip: to truly awaken yourself, get physically active. As mentioned above, you can go for a brisk walk or even a light jog. Then again, I believe nothing can get you awake faster than dancing to your favorite music. So turn on some upbeat music, and get your grooves on like nobody is watching.

9. Ease yourself back to your work – don’t rush

Going off on what I said earlier, whatever you do, don’t jolt back into the work mode. Take some time, and take things slow and easy. Follow all the hacks mentioned above and within the next 30 minutes, you can go about your day. 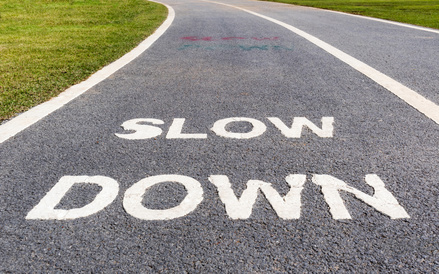 Having a light snack that will easily be digested will help you feel energized. This may include some fruits and berries, as they work the best as sources of natural sugar. Don’t forget to add some banana and honey!

We are creatures of habit. You might find that the first few days resisting the temptation to go back to sleep to be very hard. But do not give up, as once you get the hang of it, you’ll be more productive and efficient than ever before! 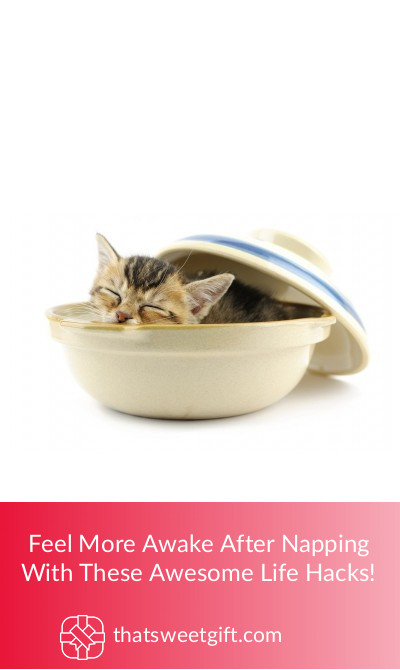