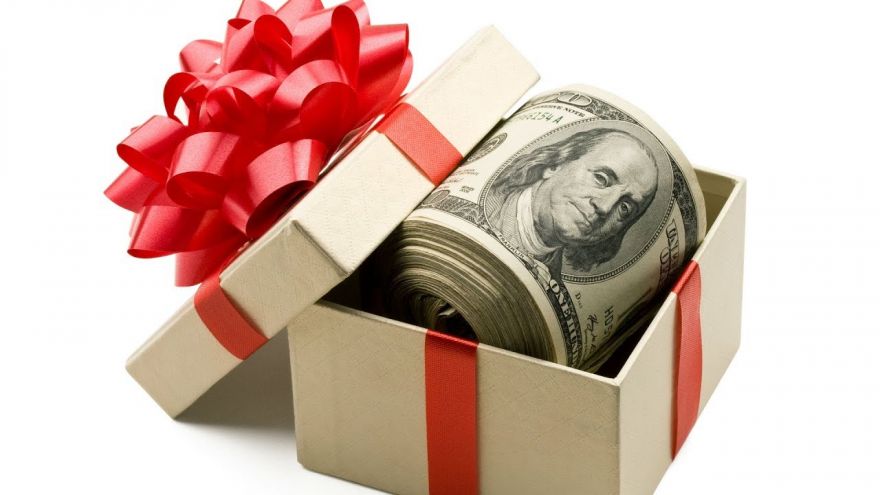 Cash, even though it’s the most useful gift to give someone, can be a pretty boring present to open. You can guarantee that the recipient will be thankful for the gift, it can always be far more exciting to use a unique and creative way to present cash as a gift to a friend or a family member. Below are some of the most thought-provoking ways that you can give a wad of cash or a single bill to a loved one on their special day.

It’s pretty rare to find someone who doesn’t enjoy a cheesy slice of pizza and who wouldn’t love to get a box of pizza on their special day? With the pizza money box, you’re likely going to want to convert larger bills into smaller ones so that you can create an arrangement of more slices. Plus, it helps to make the gift look more luxurious if you’re working on a tight budget. 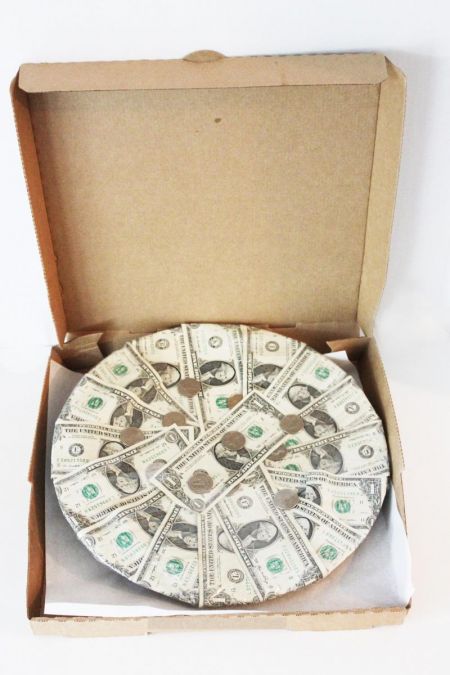 With the pizza money box, you’re going to want to spread out bills in a circular fashion so that they resemble pizza slices inside of an existing pizza box. You can also use a colorful plate that has a larger circumference than the bills so it can act as the pizza crust. As for toppings, you can get a little creative and cut out little red circles with quarters in the middle to resemble pepperonis.

Imagine it’s your birthday and you walk into a room that is filled with an array of clear balloons filled with colorful confetti, however, you notice there are a couple of bills in each balloon. How are you going to get them out? Popping them, of course! With clear money balloons, it’s most likely the most cost effective and creative way to give someone cash for their special day where they can have fun retrieving their money. 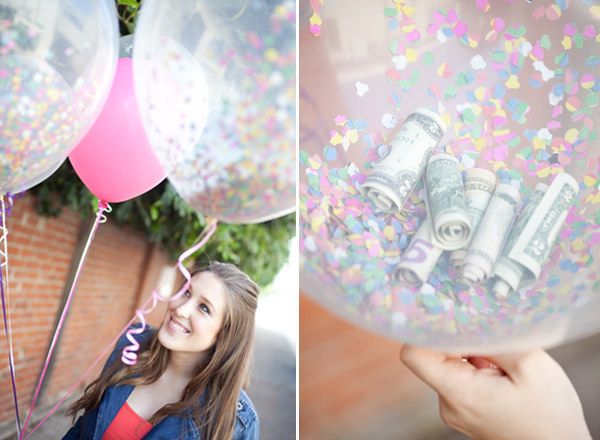 All you’re going to need is an assortment of clear balloons filled with helium, different colored confetti, and several smaller bills that you can spread out amongst all of the balloons. You will then want to roll the cash into small tube shapes and put them inside of the balloon along with the confetti. You can then fill the balloon with helium and tie them off so that the money sits at the bottom surrounded by the confetti. 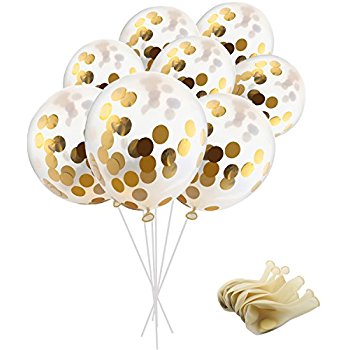 The only thing we have to say is be prepared for major cleanup!

This is one design that you’ve likely seen on social media in the past as it’s also become a popular Valentine’s Day gift amongst young adults and teens over the years. At first, when the recipient receives what appears to be a box of chocolate, they’ll surely be thankful. They will then open the box to find that what’s inside truly isn’t what they think it is and they’ll be even more excited than they were when they received the “chocolate”. 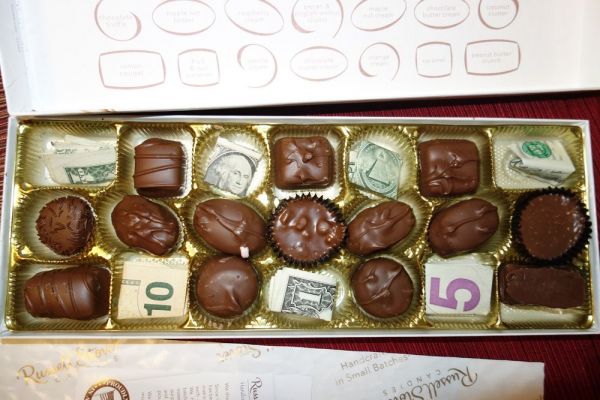 What you’ll need for the money chocolate box is a box that has an assortment of different types of sweets with their wrappers. The first step is to obviously eat all of the chocolate, but be sure to keep the wrappers as you’ll need them for later. Once the box has been emptied, you can fold different bills and place them in the wrappers, along with a couple of coins here and there. Then you wrap the gift and voila, you have a box filled with money that certainly looks like something else.

Do you remember your parents ever saying that money doesn’t grow on trees? Well, with the help of this DIY gift, you can make sure that it does as you’ll be able to create your own money tree. All you’re going to need is a pot, floral arrangement Styrofoam, and a small fake tree or branch with smaller branches attached. We recommend also getting a ribbon, as you can tie a bow around the base of the pot as a type of wrapping. 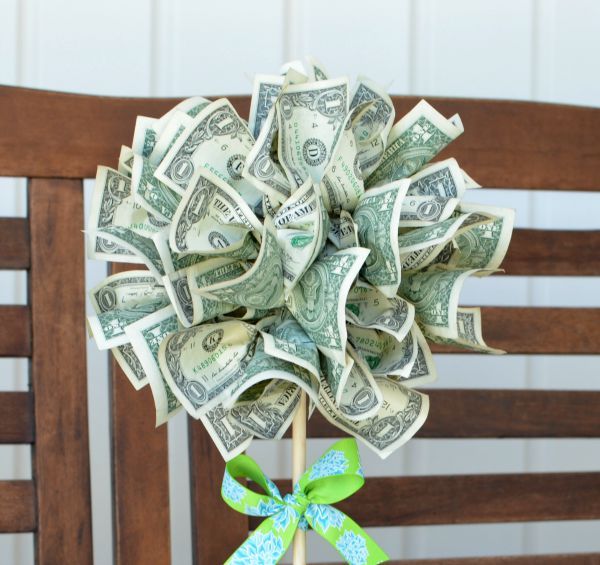 First, you’re going to want to cut the floral arrangement Styrofoam so that it can sit comfortably in the bottom of your plant pot. You’ll then want to stick in the fake tree or fake branch, making sure that it’s sturdy. If you notice it’s wobbling, you can add a couple of drops of hot glue to help keep it in place. By using tape, attach different size bills to the branches of the fake tree, essentially creating your own money tree. 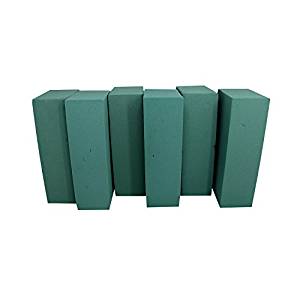 If you really want to get creative, we recommend researching how to do origami with money and you can create a more elegant topiary.

In comparison to the other creative ways to give cash, this method doesn’t require shaping dollar bills into something specific as a gift, though it combines two of the best things: sweets and cash. With the candy jar with money, you can easily give the recipient two gifts in one, their favorite treats as well as some money for a rainy day. 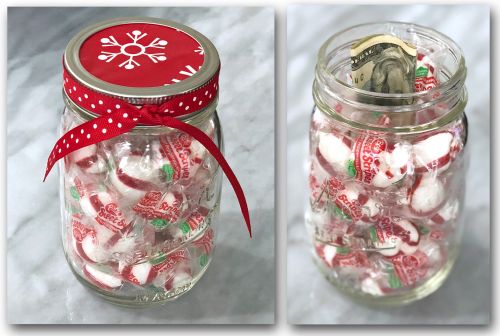 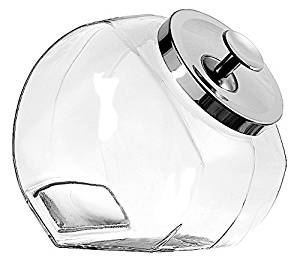 Once they remove the lid to sneak a handful of sugary or salty snacks, they’ll also notice that there’s an extra gift hidden inside of the mason jar for them to use as they please.

When it comes to finding unique ways to give cash, you can guarantee that there are plenty of options, all you have to do is get a little creative. With the help of these 5 stellar and creative tasks that you can do at home with minimal supplies, the idea of giving cash as a gift won’t be frowned upon ever again. 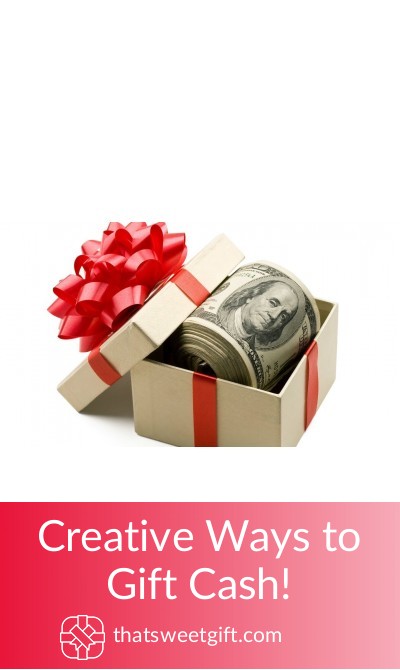