Best Horror Books of All Time: A Must Read List 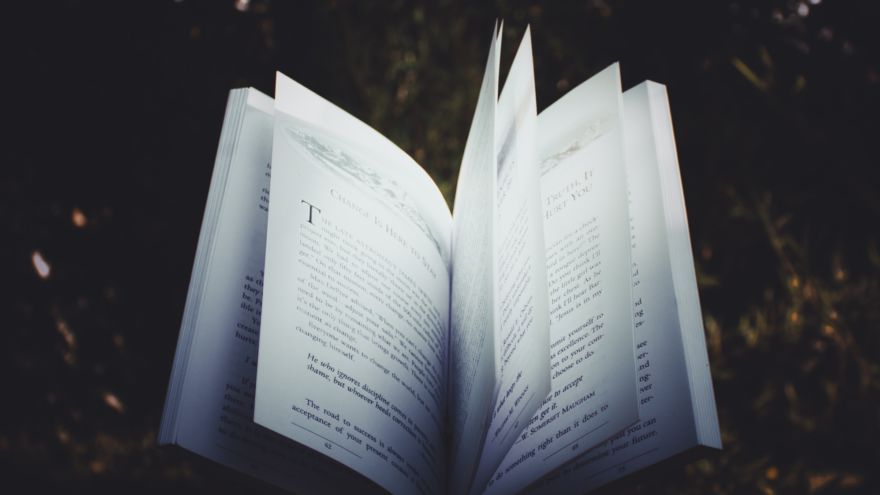 Horror is a unique genre of book. It is probably the genre that incites the largest range of emotions and feelings within it’s readers. Horror books are often filled with everything from fear, mystery and suspense to love, joy, and relief. Horror elicits feelings of excitement, terror, and even hope. There is so much intertwined into this genre, but there is one thing in common with those that choose to read these types of books – everybody is looking for a book that will give them a good case of the chills! There is something empowering about reading a fictional horror story and the biggest thing you look for anytime you choose any book to read is something that will cause you to feel something. We have chosen some of the best horror books of all time for you to check out and we can guarantee these books will give you the chills you’re after! 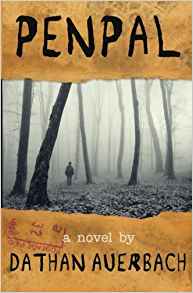 This is a very cool story written by Dathan Auerbach. It is actually his debut novel and interestingly, it had originally started out as just a post on Reddit. Auerbach received so much support and praise on his post on Reddit, that it eventually led to the start of a Kickstarter campaign. The Kickstarter was highly successful, and Auerbach was able to turn his post into a full novel and publish it. It is a fascinating and horrifying story written from Auerbach’s point of view. It is a long chain of memories and revelations about his childhood and how we often remember things differently than how they really happened as well as how we can often forget some things altogether, especially during childhood. This tale is one that is realistically terrifying and will have you on the edge of your seat from start to finish. 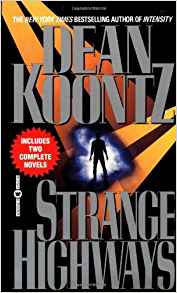 Strange Highways is an impressive collection of horror stories by Dean Koontz. Koontz has many other works, but this particular book is a fantastic choice of horror stories and is a great way to sample his work or just enjoy multiple stories in a single book. The collection of Koontz’s stories includes 2 full novellas in addition to 12 different short stories. This provides you with lots of material and is great for those that enjoy a wide variety of horror concepts. This book includes tons of different horrifying stories including things like robots ruling over the world, aliens invading, serial killers, shapeshifters, and many other terrifying supernatural and realistic concepts.

The Dark Tower I: The Gunslinger by Stephen King 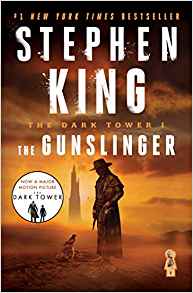 Stephen King is a literary legend and so, it is so surprise to see his work on this list of the best horror books of all time. Quite possibly one of his best works of horror ever, The Dark Tower I: The Gunslinger is just one piece of an incredible Dark Tower series that is an absolute must-read for any horror fan. This book has even been turned into an unbelievably breathtaking major motion picture that starred Matthew McConaughey. This book is written in the perfect way to really draw you in and get to you in ways you never thought a book could. Read this incredible book to follow Roland, the last gunslinger, on his haunting search for the man in black and the secrets of the dark tower.

It by Stephen King 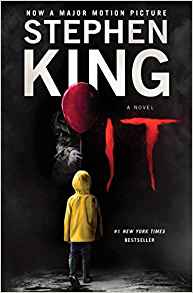 Again, it should come of no surprise to see Stephen King’s work on this list. He is a master of horror writing and this particular book is probably one of the most well-known pieces of horror writing of all time. This is a book that almost everyone has heard of at some point and it is another one of Stephen King’s books that has now become a major motion picture. It is the tale of 7 children that end up discovering the cause of mysterious murders in their area. Many years later, after the children are all grown up, they end up being called back together to see if they can do something when the murders begin occurring all over again. If you have not yet read this book, you need to. That is true weather or not you have seen the movie because there is always something extra special about the literary form of a story.

I Am Legend by Richard Matheson 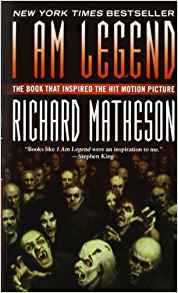 I Am Legend is an absolute classic when it comes to the horror genre. This incredible book is written by the renowned Richard Matheson whose work even influenced some of the great authors of all time such as Stephen King himself. This story is about a man named Robert Neville. Neville survives an apocalypse that has destroyed the human population of the entire world by a vampire virus. Neville spends his days protecting himself against said vampires that are constantly hunting after him.

This is a horror story that will elicit many different emotions and does a fantastic job at dragging you into it and holding you there. This is the kind of story that stays with you long after you have finished reading. It has been made into movie form 3 different times now. The first film made after the book was titled the Last Man on Earth back in 1964. Omega Man was then made after it in 1971, and finally I Am Legend in 2007 which starred Will Smith. It is an incredible must-read horror book that has something in it for everyone. 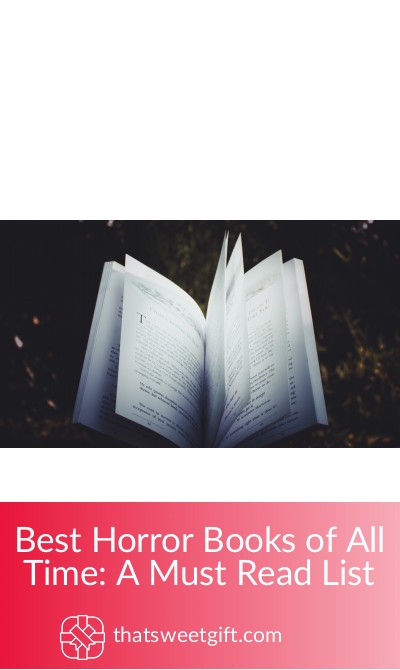