A List of the Best Disney Sing Along Songs! 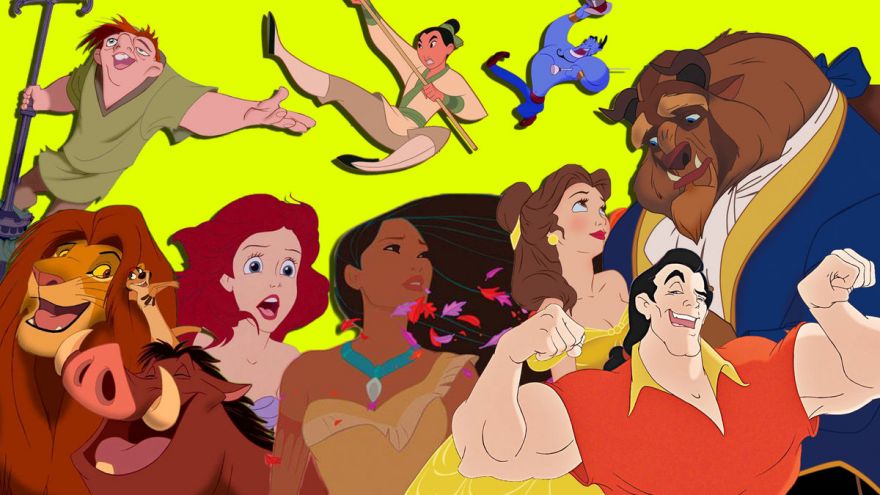 There’s nothing quite like Disney movies, as they are reminiscent of your childhood and still appropriate for your kids to watch. As a way for the whole family to participate in a fun activity, creating a collection of the best Disney sing along songs can entertain everyone.

Whether you’re heading out on a road trip or if you’re planning an interactive birthday party, we highly recommend the following songs for karaoke night. 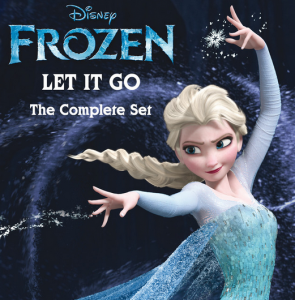 If there’s one thing that can be said about this song it’s that it’s one of the tunes that gets stuck in your head, whether you like it or not. After gaining international attention with the release of Frozen, “Let it Go” is the type of tune that the whole family can sing their heart’s out to.

Not to mention it’s also a great way to let go of your stress from traffic after work or attitude from your toddler! 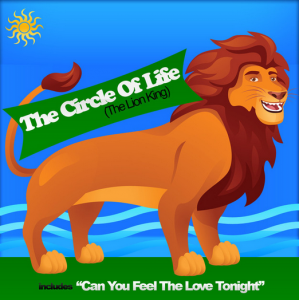 As one of the first Disney movies that touched everyone’s heart, The Lion King was not only full with important life lessons but a catalog of fantastic songs as well. You can guarantee there will be a couple of other tunes from this movie recommended on this list.

Arguably the most identifiable song out of the entire film, it teaches kids the important lesson of how the world operates in a special way so that life can continue to grow. 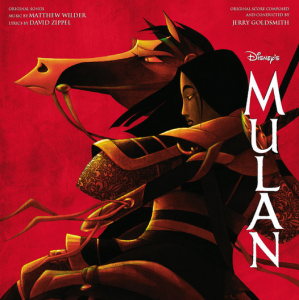 There’s a lot to be said about this Disney film and with its modern adaptation due to be released soon, excitement is in the air. Mulan is a classic kids tale that revolves around protecting one’s family and the lengths someone will go to in order to protect the safety of their country and its citizens.

Not to mention it’s a fantastic film that focuses on the strength and resolve of a woman in a man’s position. “I’ll Make a Man Out of You” is equally as funny as it is motivating and the animated music video will give you chills. 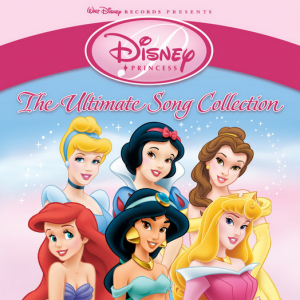 This song can be found in one of the most climactic parts of the entire film, as it’s when Prince Eric is working up the courage to kiss Ariel to show her how he really feels about their budding relationship.

Sung perfectly by Ariel’s crab friend, Sebastian, the song has some groovy bass lines behind it that you’ll be sure to appreciate. With lyrics that are easy to follow along with and a fantastic melody, it will quickly become your family’s favorite. 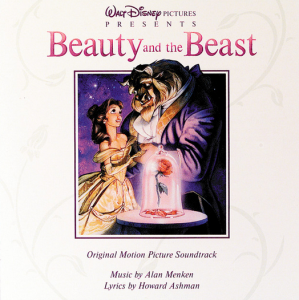 As another iconic song that you’ll find in one of Disney’s most popular movies to date, “Belle” is part of the opening scene into the movie that lets you learn more about the personality of the main character.

Filled with numerous different voices ranging from Belle herself to the villagers around here, it’s a feel-good song that will get the whole family singing. It’s also one of our favorites for getting ready in the morning, as you can start to prepare yourself to say “Bonjour” to everyone you see! 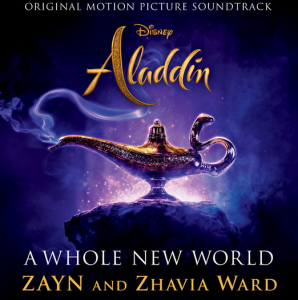 There’s nothing better than being able to find a sing-along song that captures the true essence of a vital part of a movie, such as “A Whole New World”. The song starts when Aladdin and Princess Jasmine take their first magic carpet ride and he begins to show her what he can offer and one of the many reasons as to why the two should wed.

In the film, there are plenty of stunning images that will captivate your attention and make you wish you had your very own flying carpet. What we love the most about this song is that it tells you that there really is a whole new world out there for you to explore. 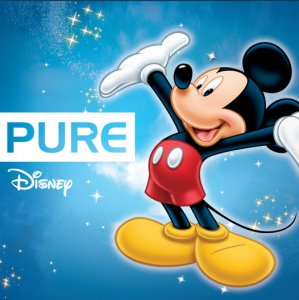 There wouldn’t be a list of the best Disney sing along songs without “Hakuna Matata”. With a literal transition that means “No Trouble” or “No Worries”, it’s a song that reminds you that even though a current situation may seem too much to handle, there is so much more beyond this small obstacle.

If there’s one thing we can say, it’s that it truly is a wonderful phrase and is something that you should consider telling yourself on a daily basis. Don’t get bogged down by the small stuff and focus more on a healthy and happy future. 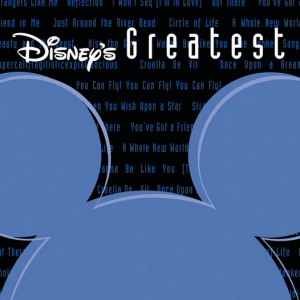 There’s just something about Christina Aguilera’s voice that penetrates your soul and in this song, it’s no different. Not only do you have the amazing capacity of her vocal range, but also lyrics that mean more than most other Disney songs we’ve come across.

As an anthem for growing women, it helps you to understand the importance of knowing who you are and what you put out into the world. Who does your reflection show and does it show who you really are inside?

This wonderful ballad is surely one of the best slow Disney songs to sing to, especially if you want to get a little introspective. 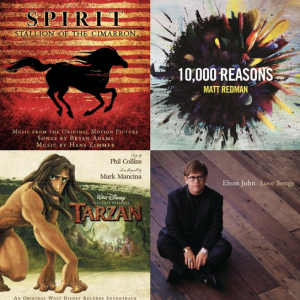 In all honesty, all of Phil Collins’ songs on the Tarzan soundtrack need notoriety, as they’re all fantastic songs that you can sing along to. We chose “Two Worlds, One Family” because it captures the true feelings of excitement that the characters experience while combining two different worlds together into one.

Not to mention Tarzan is also an incredibly fun movie that will have your kids wanting to swing from branches in your very own backyard. 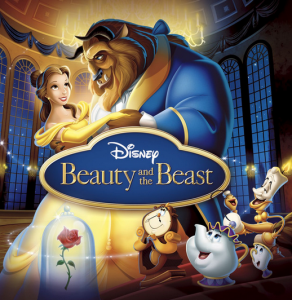 “Gaston” is the perfect song for an antagonist as it shows the true character as one of the slimiest villains in Disney history. Its lyrics are perfect, as it plays up to the obnoxious infatuation the entire village has with Gaston, even in terms of his right-hand man.

This is easily our favorite song in Beauty and the Beast and we’re sure it’ll be yours as well.

With these 10 amazing Disney sing along songs, you’ll have all of the perfect tracks for a sing-along whether you want to listen to them alone or with friends and family. 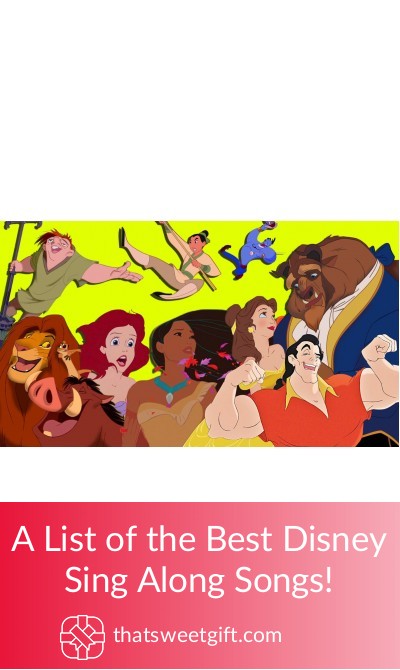