The Differences Between a Singer and a Musician 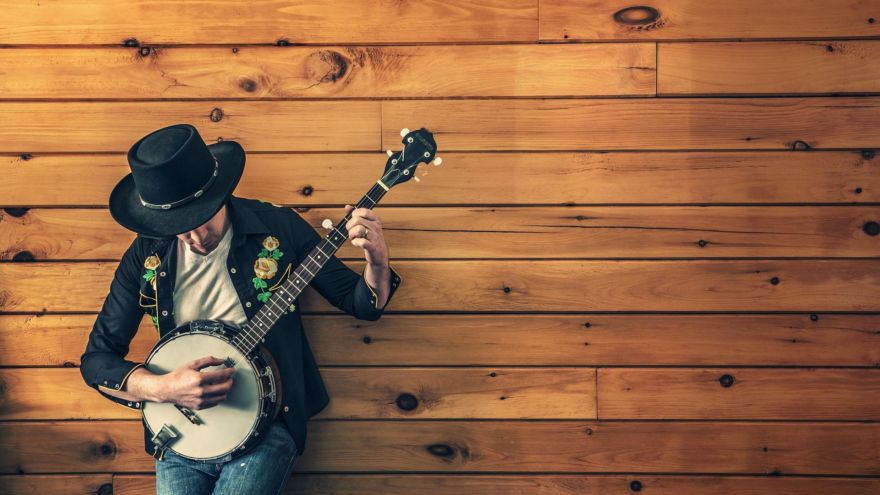 Music is much more intricate than the average person gives it credit for. Unless you have a passion for music or if you are invested in it for professional reasons, it’s difficult to know exactly what is involved with being a singer and a musician. Although they may sound similar, there are striking differences between being a singer and a musician.

Both professions require an ample amount of discipline and musical knowledge, but one is far more in-depth than the other. Regardless, you can be incredibly successful in both career paths, though some are better at one versus the other. Below are just some of the most prevalent differences between being a singer and being a musician. 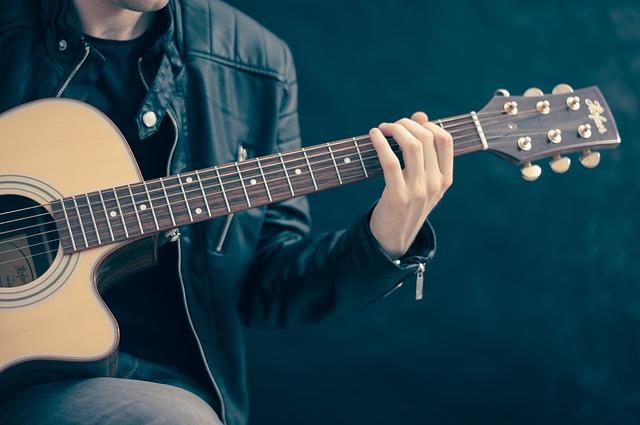 When it comes to being a singer, you can guarantee the majority of people are born with natural talents. Whereas musicians typically have to go to school or enroll in extracurricular classes to get an idea of what they’re doing. Sure, some singers will need to consider some type of training in order to diversify their voice, but at the end of the day, it’s very difficult to turn someone who is tone deaf into a renowned singer.

The same can be said about musicians, there are a few people that are born with a natural ear for music. But since musical knowledge is much more than being able to tell whether an instrument is in tune or not, you can guarantee you’ll need more academic and hands-on experience. A musician can be incredibly talented and in all honesty, if you’re successful, you’re obviously doing something right but your talent is typically attributed to what you’ve learned over the years.

The Concept of Playing Instruments

This is the largest difference between a singer and a musician that the majority of people know. Typically, musicians are well versed with playing a specific instrument or playing a myriad of instruments. For example, a guitarist, drummer, or even a cellist can be considered as a musician. On the opposite end, singers have the most experience with their voice.

Now there can be an argument to be had that a singer’s voice is equivalent to an instrument because there are plenty of similar training regimes that both a pianist, for example, and a singer have to go through in order to understand their “instrument”. You can also argue that singers may have experience playing instruments such as guitars, which begs the question, are they considered to be musicians at that point?

The easiest way to draw a line between the two is to figure, a musician is used to classify a person who doesn’t know how to sing and who focuses primarily on playing a physical instrument. When a singer picks up a guitar, they are still classified as a singer because they know exactly how to use their voice to make a song sound fantastic. In fact, if you were to ask the majority of musicians to sing along with a song they would respond with, “But I’m not a singer.”

Being Able to Compose Music 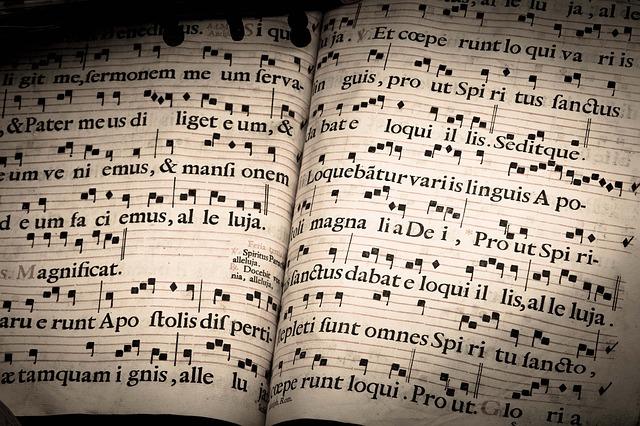 Although we would like to assume that all of our favorite singers have years of experience writing and creating their own songs, that’s simply not the case. But it’s also important to note that just because a person doesn’t write their own songs doesn’t mean they are any less talented. You have to remember, a singer is known for their voice, not for the words they put on a track or the melodies within the track. A phenomenal singer can make any track sound great simply by belting out a few chords.

On the other end of the spectrum, musicians are typically the people that develop the songs that need to be sung. They will take a hands-on approach to writing lyrics and developing musical lines that work well together and create a base track. In most cases, musicians will sell their songs to renowned singers in an effort to have them recorded and played over the radio. Essentially, without musicians, there would be absolutely no music in the world.

Singers commonly seek out musicians to be a part of their live band or to help them record music for their album. At this point, it may not be the musicians that originally developed the song for the singer but are instead playing something by another composer and lyricist.

The Ease of Finding a Career

No matter how you look at it, finding a career in such an arts-driven sector can be incredibly difficult simply because you are competing with millions of people around the world. Everyone wants to have the ability to become famous or at least well known for their craft, which makes the arts an incredibly competitive field. With that being said, you may have more options in terms of establishing a career as a musician versus a singer. 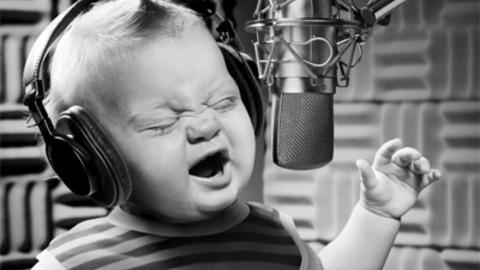 Musicians don’t necessarily need to seek fame as they can make a reasonable living doing a variety of other things. For example, a musician can sell their services for special events, join bands that are touring the country, create soundtracks for independent movies and television shows, use their musical knowledge to create jingles for companies in a marketing agency.

The difficulty comes in when a singer is looking for a career as they are most often trained to use their voice in comparison to understanding the intricate details of musical theory. It is possible for a singer to offer their services for special events such as weddings but without an extensive background in how music works, they’re going to find it difficult to make a substantial career without a record deal. This doesn’t necessarily mean that every singer only knows how to use their voice, as some have extensive background training in music as a whole. But the majority of people with stellar voices can find it difficult to make a career out of singing.

They may sound similar, but there are differences between singers and musicians. If you’re trying to figure out which career path is the best for you, it’s important to consider your talent and long-term employment opportunities. 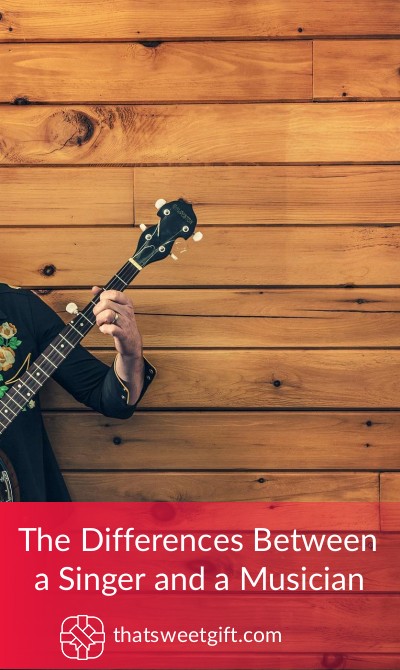