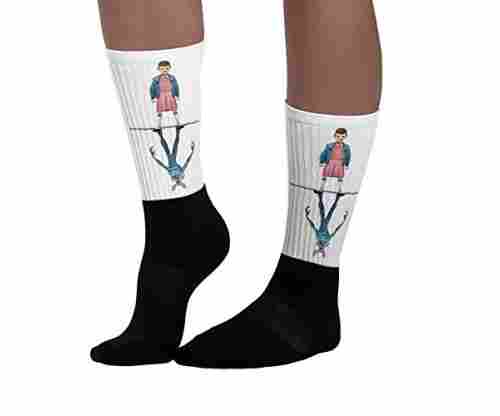 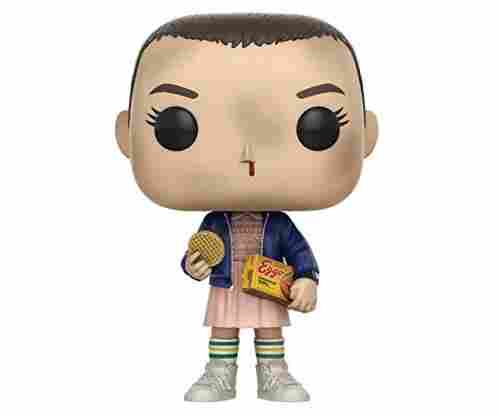 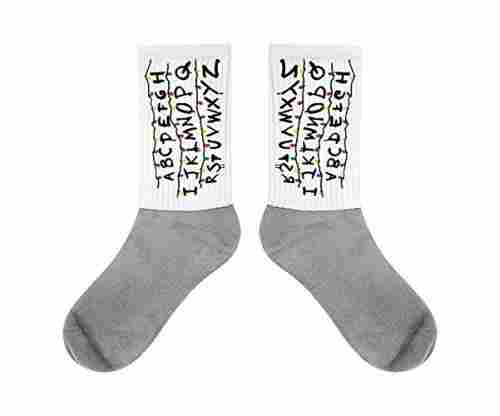 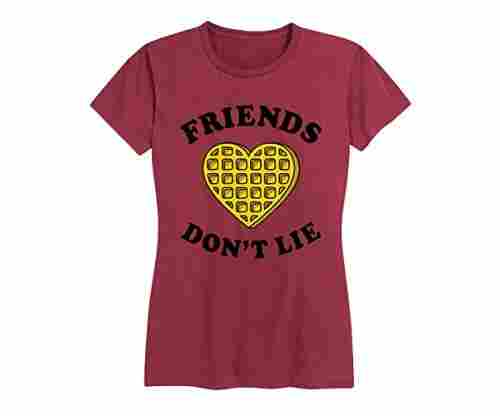 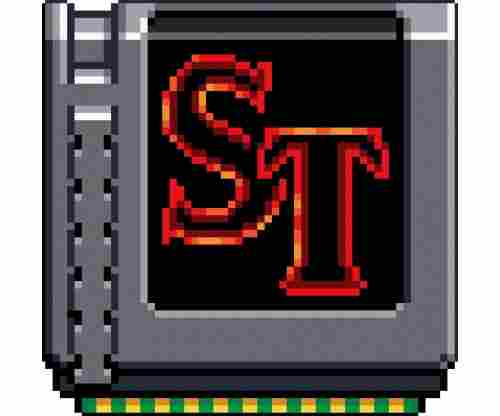 Like me! 1
Stranger Things: The Game Puzzle Fully Reviewed
5
Check it out! 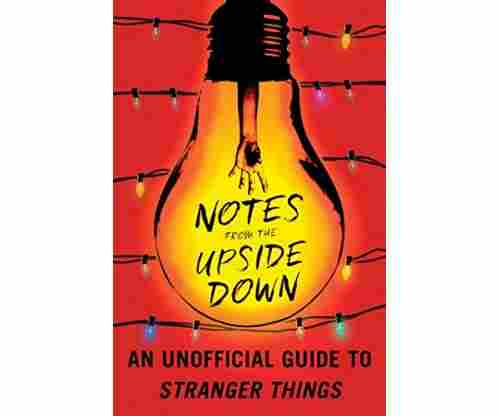 Like me! 1
Notes from the Upside Down: An Unofficial Guide to Stranger Things
$8.25
5
Check it out! 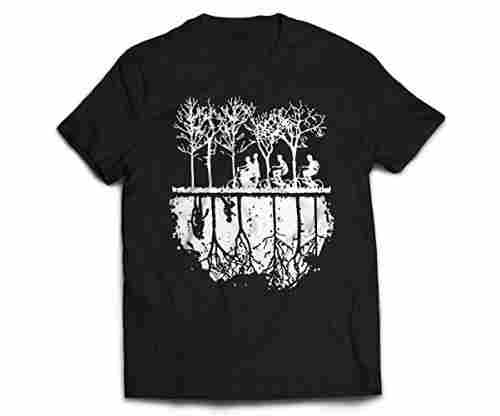 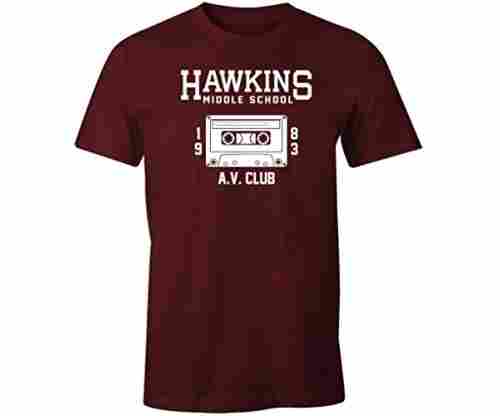 Like me! 2
Fantastic Tees Hawkins Middle School AV Club Shirt
$14.95
5
Check it out! 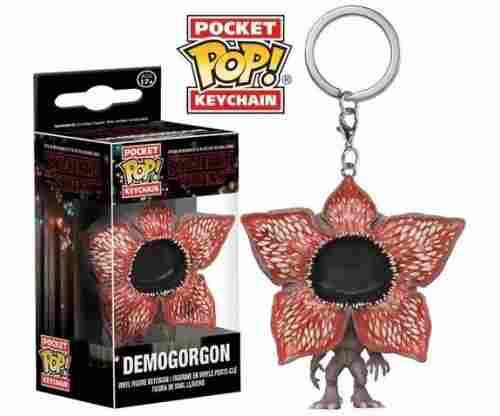 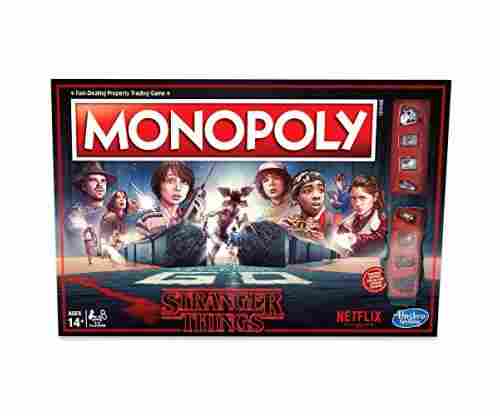 Like me! 1
Monopoly Stranger Things Edition
$30
5
Check it out! 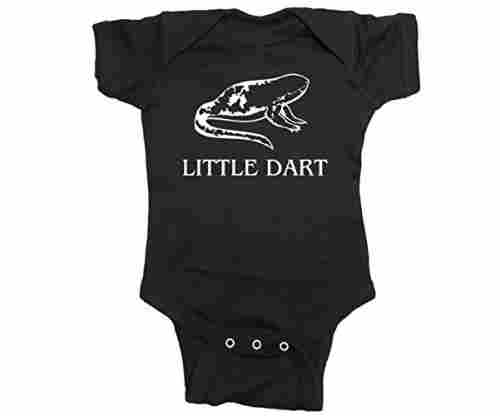 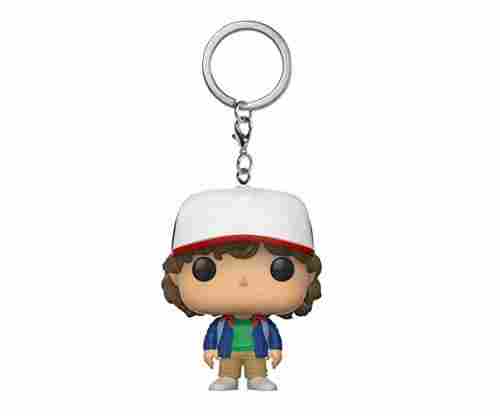 Like me! 0
Funko Pop Keychain Stranger Things- Dustin
$4.5
5
Check it out! 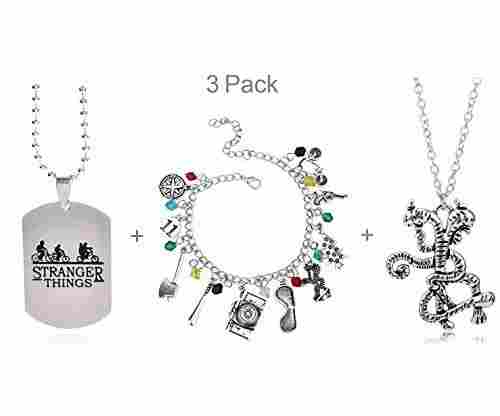 The Best Stranger Things Gift Ideas You Will Find Online!

Stranger Things has everything you could want in a show - it takes place in the 80s (what a great decade), has humor, suspense, science-fiction, horror, and more!

From quizzes to see which character you are to bonus scenes, discussion boards, clothing, costumes, and more, this series has dominated pop culture lately.

Do you know someone who loves the series? You likely do, and you may even be a fan yourself!

Did you know that Stranger Things is a perfect gift idea? It really is! There are so many Stranger Things themed gift choices out there, making it a great theme for a birthday gift (and also, a birthday party!) or gift for almost any other time of year.

10 Facts You May Not Know About this TV Show

Since 2016, Stranger Things has been one of the most popular and talked about Netflix shows. With an awesome cast, unique storyline, and nostalgic feel, from the beginning, the show had the perfect combination of features that make a show totally binge-worthy.

We thought we’d round up some of the coolest little known facts (or should we say strangest facts?) about the show!

From casting decisions to filming tricks, and more, here are 10 facts you might not know about Stranger Things!

Can you believe that? An impressive 1,213 kids auditioned to play the lead characters for the show! Clearly, they did a great job, as the cast is one of the best on television.

Better yet, they have all become such great friends over the years, so they clearly nailed the casting decision!

Could you imagine the series without Eleven?? We know we can’t! Originally, the show was going to be more of a limited series (we’ll discuss more that later) and to end the first season, Eleven was going to sacrifice herself.

We are so glad that the show went in a different direction, and the show clearly is too, as she is one of the favorite characters!

For the first season of the show, actress Millie Bobby Brown did in fact shave her head. For season two, during the flashback scenes, she needed to again have short hair, but the producers felt bad making her shave her head again, so they got creative!

Using a combination of a wig and special effects they were able to recreate her look almost exactly to make the flashback scene look authentic.

Apparently, the process was pretty expensive, so they were thankful they only had to do it for a couple of scenes!

How...strange. The show was almost called something entirely different and shot at a different location!

Originally, the show was titled ‘Montauk’ and was supposed to take place in that very place, which is located at the east end of Long Island.

This is partially due to the inspiration that the show took from another show titled ‘Montauk Project.’

However, they eventually decided it would be too difficult to shoot the show there during winter and decided to have the show take place in the fictional town of Hawkins, Indiana.

Wow, talk about getting help from one of the greatest authors ever! He actually saw Millie acting during her role on the British show ‘Intruders.’

He liked her performance so much he even tweeted about it, which helped her land the role of Eleven.

Honestly, she is so talented we feel she would have landed the role either way, but the shoutout from horror master Stephen King certainly doesn’t hurt!

6. The character Eleven was inspired by E.T.

That kind of makes sense when you think about it, doesn’t it? Not only does she have an actual homage to the alien in the first season when she dresses up in a pink dress and blonde wig, but this was also the overall inspiration for her character and how she was supposed to interact with the other kids.

We think she did a great job, especially with her mannerisms and overall body language. She nailed it!

7. It’s not your imagination: The show does look vintage

We all know that the show takes place in the ‘80s, but what has really impressed viewers from the beginning is that the show really looks as if it were shot during that time period. Well, that isn’t your imagination!

The show’s colorist actually adds a layer of ‘80s film grain to each frame to make the show appear more vintage.

8. The show originally was supposed to be more of an anthology

Like we mentioned earlier, the show was originally going to have a very different format. In fact, it was at one point going to be more of an anthology, where each season would feature a different setting and entirely different cast.

Thankfully, the show realized very early on how special the cast was that they assembled for season 1 and decided to stick with them and continue their storyline. We know we are certainly glad they made that decision!

There were a lot of new hairstyles during the second season, and based on the actors’ real hair, they needed to rely on a lot of wigs to achieve the exact looks that the show envisioned.

Also, clearly plenty of wigs were needed while shooting the Halloween scene!

Finally, seeing as the show became such an instant hit, the producers knew they would have to work hard to keep spoilers from being released.

They made the smart decision to consult with some of the best secret keepers in the business - the producers for Game of Thrones!

They helped give them great tips for keeping things under wraps, like coming up with code names, and requiring people to destroy their script pages so that they wouldn’t be found and leaked.