How to Survive Secret Santa at the Office 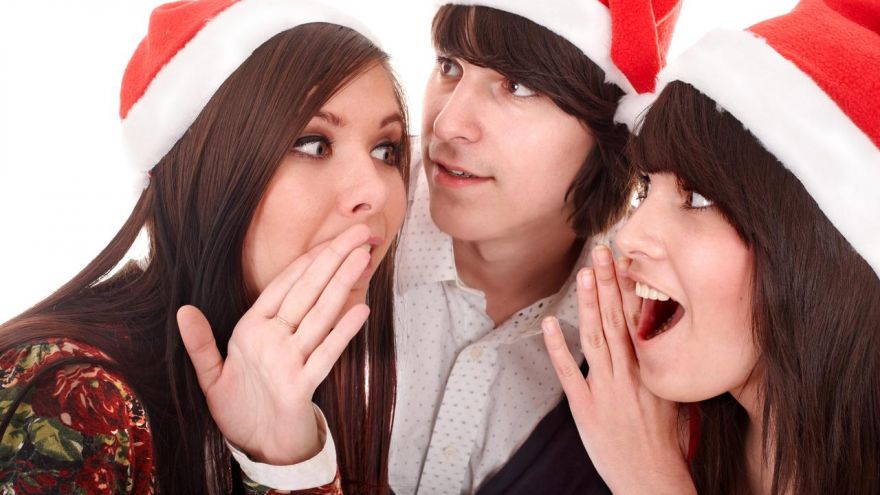 The holidays are quickly approaching and the closer they are, the more dread fills in our guts as we await the dreaded Secret Santa. Sure, it’s a great idea to spread joy amongst employees in the office but it also means you have to be the one to give the best gifts. The only problem is, you might not have any idea of what anyone would want. 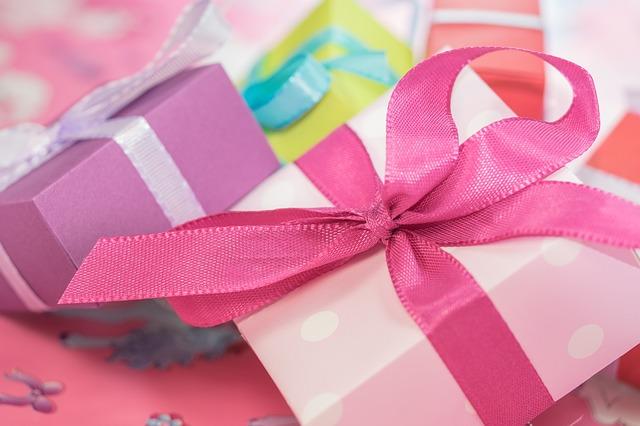 We’ve compiled a list of tips and tricks that you can use to your advantage when it comes time to shop for the perfect Secret Santa gifts that everyone will surely love.

It’s easy to get carried away when it comes to buying gifts, especially if you’re filled with the idea of Christmas spirit. The important thing to remember is that there are price limits in place for a reason, and there’s no need to double it. Though it’s important to note that you can be slightly flexible with how much you spend. For example, if your price limit is $15 but the gift you want to get is $17, you might as well go for it. 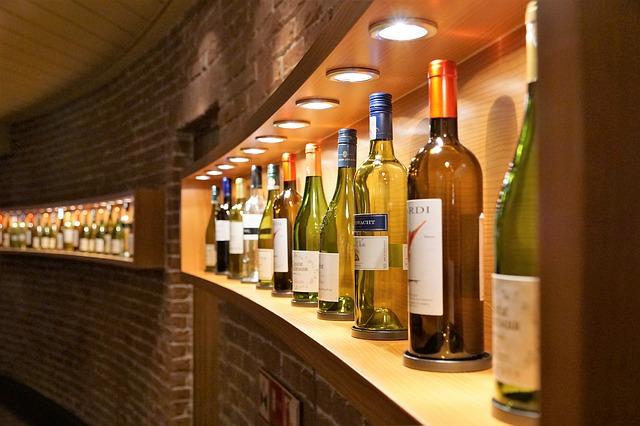 If you’re looking for the most typical gift that money can buy, wine is by far the most common item that will be in the pile of Secret Santa gifts. You’re going to want to make sure the person you’re buying for actually drinks wine. The last thing you’d want is to buy a bottle for someone who’s a recovering alcoholic or that simply doesn’t like drinking.

Don’t forget that although wine is a common gift, it doesn’t mean that it has to be common coming from you. Consider checking out special edition flavors or bottles that might be released in your local liquor store, such as the line of Game of Thrones wines that came out this past summer. It can be a great and quirky way to add a personal touch to an otherwise traditional gift.

Many people operate under the assumption that gift cards are the lazy gift when in reality they’re probably more appreciated than you think. There’s nothing less appealing than receiving a gift that is the wrong size, wrong color, or something that you just wouldn’t buy for yourself.

The best part about gift cards is you can customize their balance to match the price limit of your office Secret Santa, so you won’t find yourself spending an exorbitant amount of money on a gift. You can always stuff the gift card into a nice Christmas card with a small heartfelt note. Just make sure that you buy something that people will actually use, such as a gift card for the movies or for a popular coffee chain. 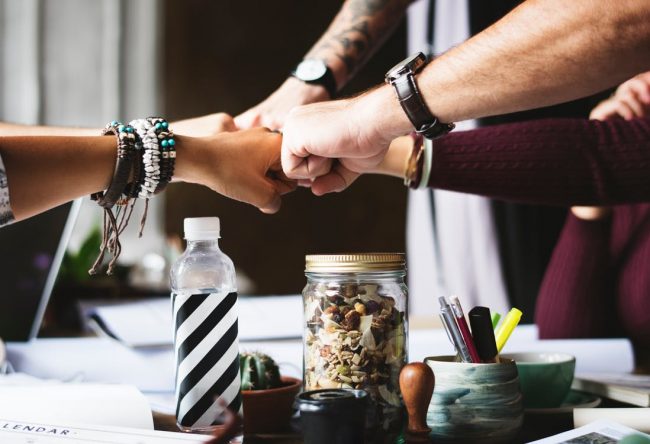 We’ve all been a part of that one Secret Santa where we had absolutely no idea what to get our person, and quite honestly buying a standard gift might not be something you’d want to do. When in doubt, there’s no problem with asking around to see what the person might want. In fact, you’d probably be surprised to learn that the person has a friend or a colleague they’ve talked to about Secret Santa gifts anyway.

You can discreetly email the person that sits next to them in the office or talk to one of their friends after-hours. It’s better to enter the gift shopping market with some idea rather than none.

Tip 5: Don’t Buy It If You’d Buy It For Your Partner

This is by far the most important rule of thumb. If you think the gift you’re looking into is something you’d buy your partner, it’s most likely inappropriate to buy for a colleague. A few great examples include deodorant, body lotions, undergarments, perfumes, etc. Personal gifts can end up being incredibly awkward not only for the recipient but for the sender as well.

Even if the person is your “work spouse” and you know they’d appreciate the gift, the other people in the office might not. Instead, you can give them their personal gift on your own time.

Tip 6: Being Gracious When Receiving a Gift 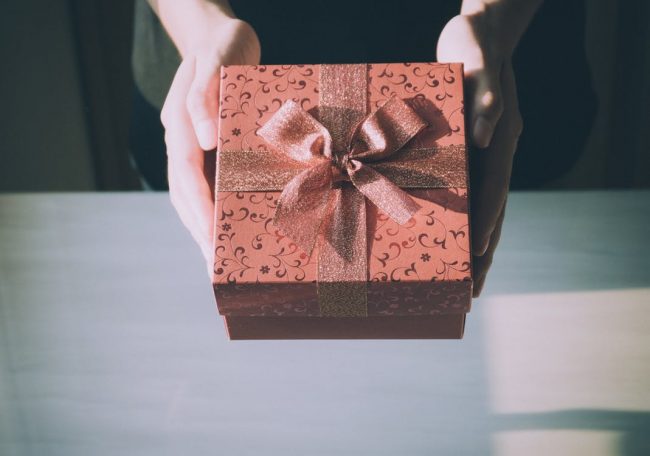 Not everyone feels comfortable opening presents in front of a big group, but it’s important to remember that Secret Santa is more for the person giving the gift than the person receiving it. Imagine if you spent a lot of time and effort finding the right thing for someone and they simply opened it, put on a brief smile, and stuffed it back in the bag.

There’s a high probability your Secret Santa will be watching your every move as you open your present. You need to make sure you genuinely show appreciation even if it’s something you know you’re going to re-gift later. If it’s meant to be a funny gift, laugh, if it’s meant to be sentimental, then give them an, “Aw, thank you so much!” It’s the least you can do, because no matter how small the budget, it’s the thought that counts.

Tip 7: Gift Only Through Secret Santa 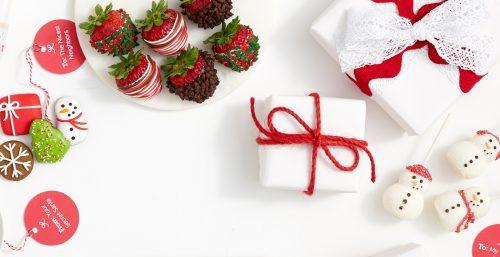 This is an incredibly important thing to remember, as you won’t want to look like you’re sucking up to your superiors or giving preferential treatment to an employee. If you don’t draw a name during Secret Santa but still want to give a gift to someone else in the office, do it outside of work or don’t do it at all. The last thing you’ll want is to impede the progress of employee morale around the most wonderful time of the year.

Secret Santa can be something that can cause anxiety throughout the ranks, but as long as you don’t put too much pressure on the situation it can also be a great way to celebrate the holidays with co-workers and friends. With the help of these tips, you’ll easily make it through this year’s Christmas with the right gifts and without hurting anyone’s feelings. 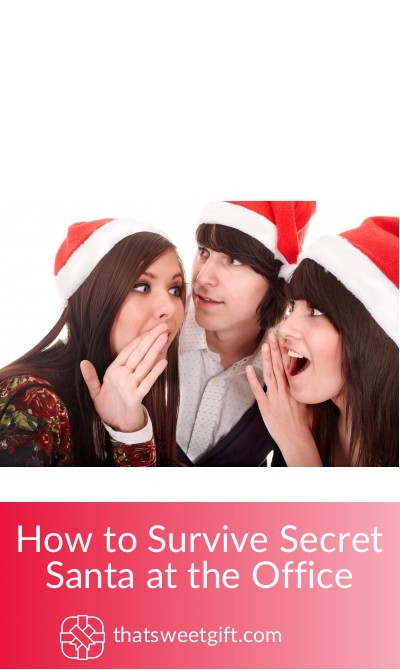