We Tried a Tea Cleanse and This is What Happened! 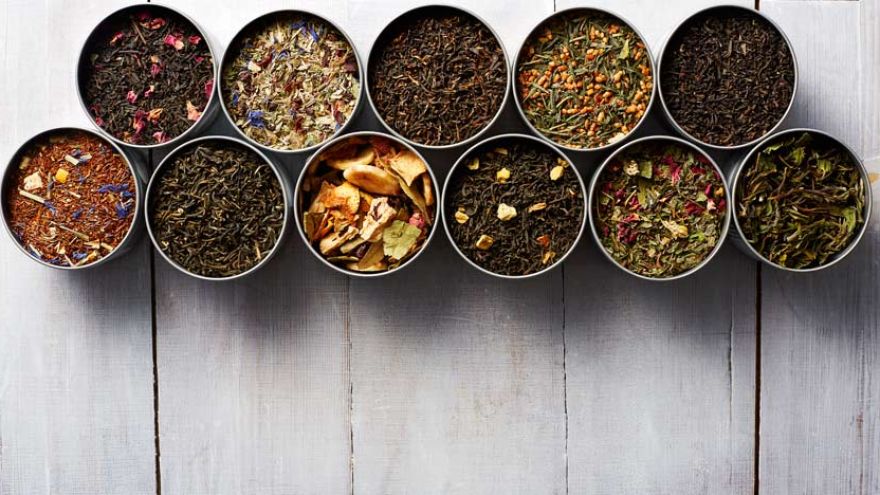 Tea cleanses seem to be everywhere, though they had reached their peak two to three years ago. With A-list celebrities endorsing a wide variety of companies and their “detox teas”, we had to try them out for ourselves so that you wouldn’t have to!

With bold and daring claims such as being able to lose weight within the first few days of drinking the tea, it seemed like it was too good to be true.

What we learned is that when it comes to diets and exercise, anything that claims to give you results overnight certainly is too good to be true.

What Does a Tea Cleanse Claim to Do?

Before we get into the journaling of what happened during our cleanse, it’s important to know what these teas claim they do. There are a wide variety of benefits that they are said to have ranged from losing weight to purifying your skin.

We found that most companies advertise that their teas:

What the Tea Cleanse Did

One of the most common things we found was that most of these tea cleanse companies say you have to follow the dosage instructions in order to see results. With that said, I started with having a cup of tea as soon as I woke up and then in the early evening.

The first thing I noticed was that the tea was incredibly sweet when I was expecting it to be bitter. You likely won’t even need to add honey or stevia to make it sweeter. In my personal opinion, whatever natural sweetener was in the tea made it taste more artificial and not as appetizing as a simple glass of black tea. 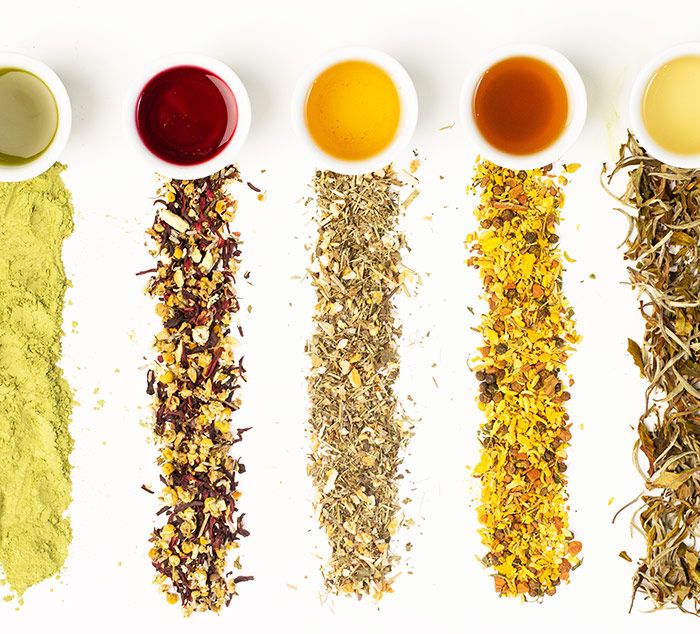 By the second day, I hadn’t noticed any signs of weight loss, water weight loss, or a reduction of bloating. At this point, I had consumed four cups of tea at the appropriate times. I didn’t start to see any results until the fourth day.

On the fourth day, I experienced a wide array of symptoms. It’s important to remember that everyone’s body is different, however, I highly recommend talking to a doctor prior to starting any new “weight loss teas” or diets. I had frequent trips to the bathroom throughout the day, dizziness, and a constant headache that seemed to last throughout the day.

At this point, I thought that maybe it was my body regulating itself to the new tea and that it would start working its magic soon.

After the difficulty that I had during week 1, the idea of sticking to my tea cleanse was getting a little more difficult. However, I’m happy to say that my second week was by far one of the best weeks as I began to see what the cleanse was really meant to do.

My stomach felt flatter, though I’d likely attribute that to feeling like I had to use the bathroom every 20 minutes during the first week. I also found that my bowels had regulated themselves and it was less of a hectic urge to use the bathroom and more normalized.

Toward the end of week 2, my headaches had dissipated and I began to feel like I had far more energy and clarity throughout the day. This is especially true when it came time to work out, as I felt like I had the extra ounce of strength to power through. I would even say that I felt slightly more motivated after consuming my first cup of tea for the day.

At this point, I have to be honest, it was getting a little difficult to stick to drinking two cups of tea per day, but the hope that my body would lose weight faster was helping with my motivation. During this week, I really focused on spending more time at the gym and eating cleaner foods. This is because there was no way any detox tea would cancel out a huge indulgence at McDonald’s.

Week 3 was the most impressive for me in terms of my skin. I have always had problematic skin, as I sit somewhere in the spectrum of combination to oily skin. Some days, I have clear and bright skin, others, I’m covered with pimples and don’t feel like leaving the house. By week 3, I had visibly clearer skin and it felt softer to the touch, whereas before, it either always felt dry or too oily. 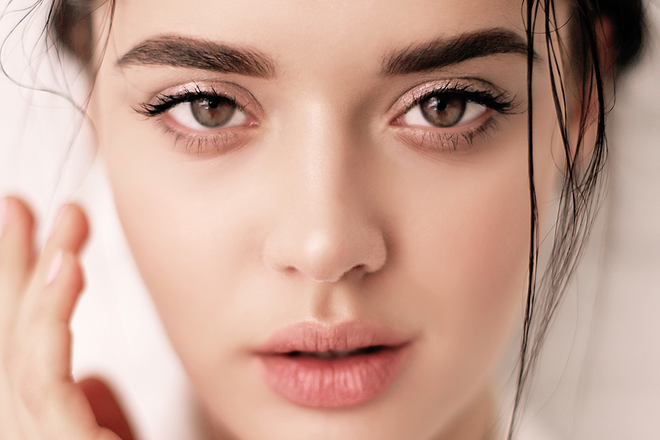 Another thing that I noticed is instead of dealing with hormonal acne around “that time of the month”, I had one or two spots at most that were easily treatable with a spot treatment. It’s important to note that my tea cleanse didn’t repair my acne scarring or wrinkles, but it certainly kept my skin at a healthier balance.

At the end of the cleanse, a part of me was glad that I didn’t have to try to remember to drink two cups of tea every day. I also found that I had to adjust the timing of my second cup, as I was drinking it too close to bedtime and felt slightly anxious when falling asleep.

At this point, my body felt a little lighter than normal, but I wouldn’t say that there was a significantly noticeable difference. My skin, however, was incredibly improved and I was comfortable leaving the house without makeup on for the first time in ages.

Overall, would I recommend a tea cleanse to all of my friends and family members? Likely not. First, I would say they need to check with their doctor to see if it’s right for them and then choose their decision from there. At first, I was noticeably thinner but I attribute that mostly to losing my water weight. After the second week, most of the improvements were visible on my face. 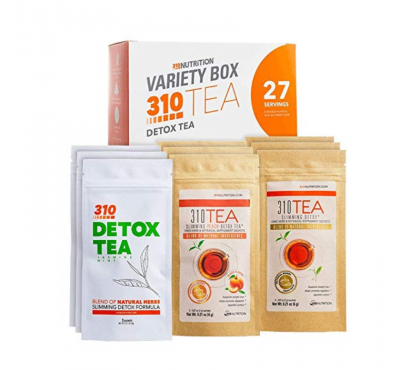 With that said, if you’re looking into a tea cleanse to lose body fat, it’s not recommended. But it will certainly help you feel like you lost a few pounds before an important engagement. I do, however, recommend it for its detoxifying properties. 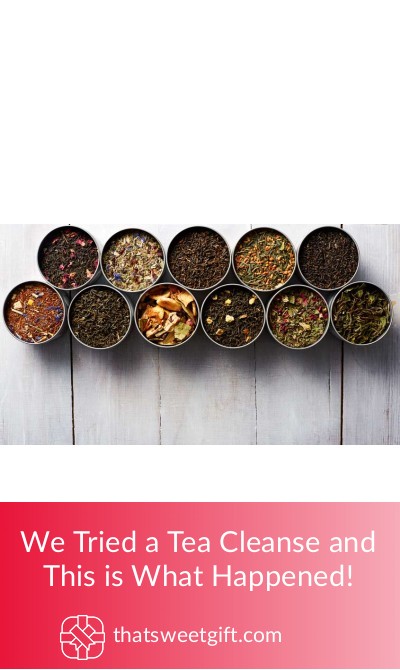