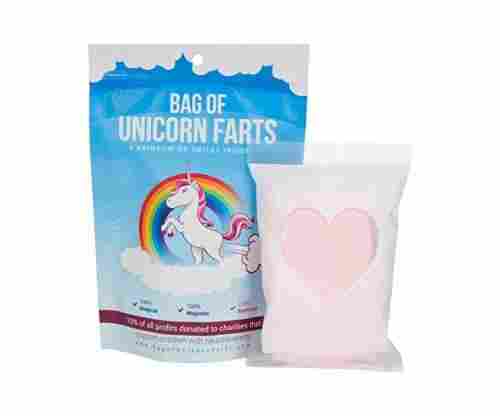 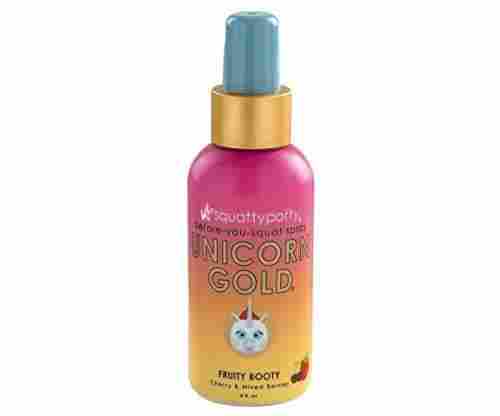 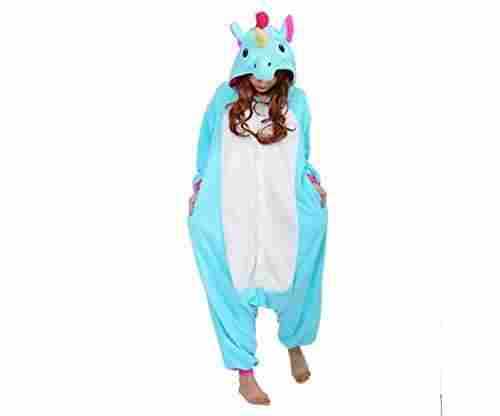 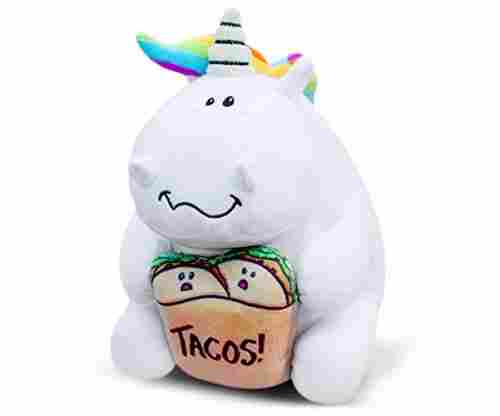 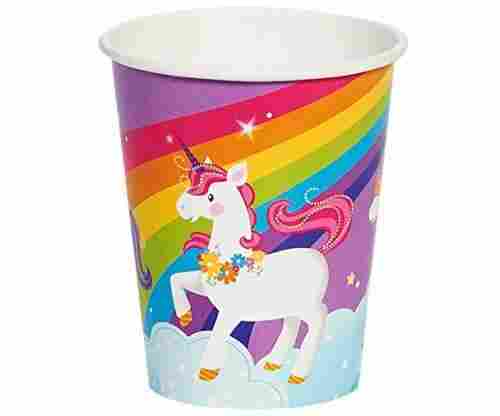 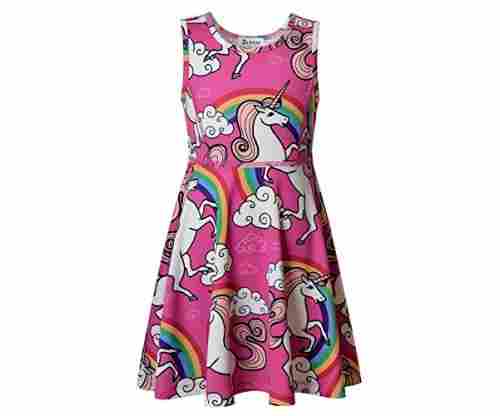 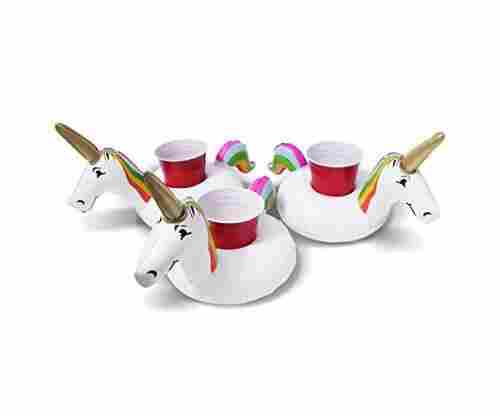 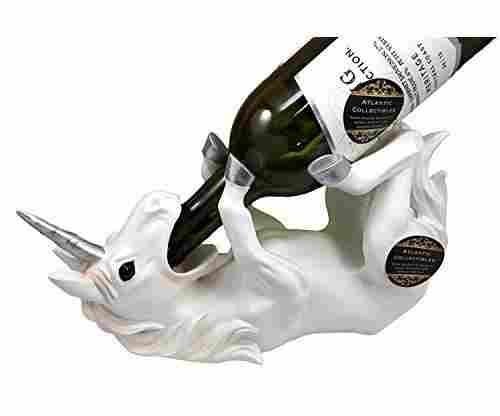 Like me! 6
Wine Of Sacred Purity Unicorn Wine Holder for Kitchen
$26.45
3
Check it out! 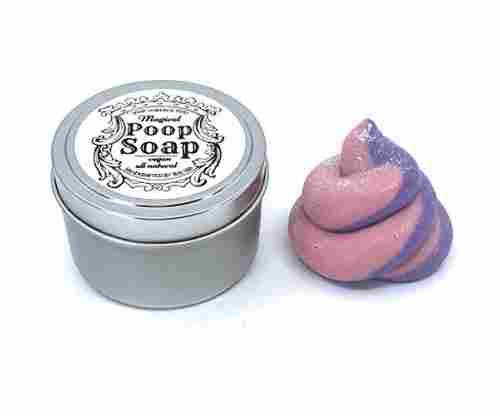 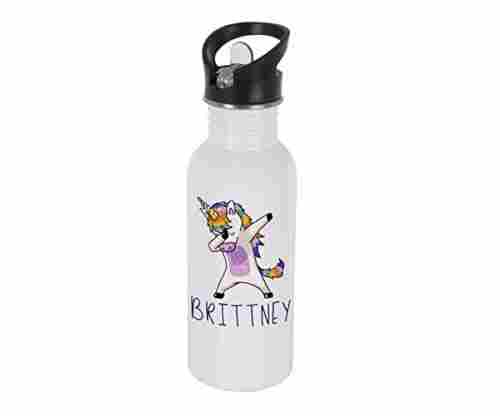 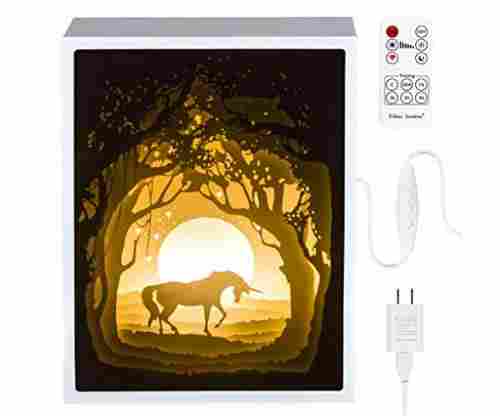 Like me! 1
Papercut Light Boxes, Night Light Lamp of Creative Light Paintings
$34.88
5
Check it out! 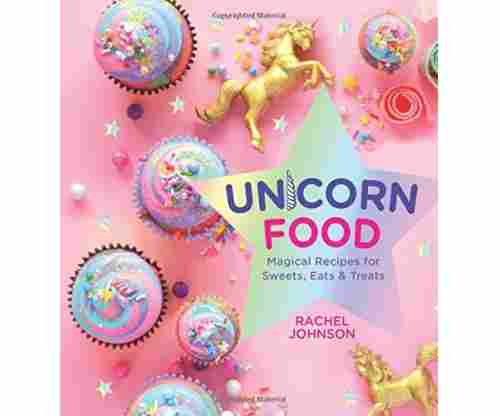 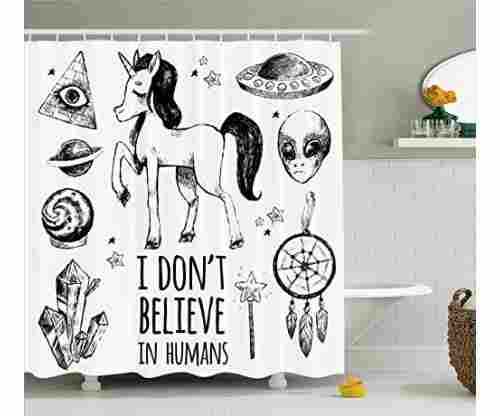 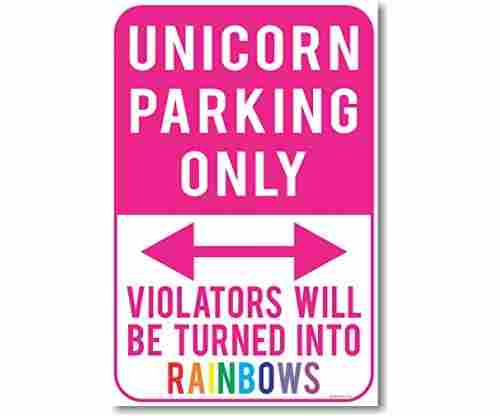 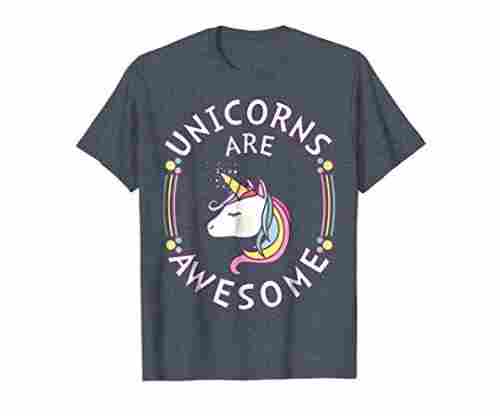 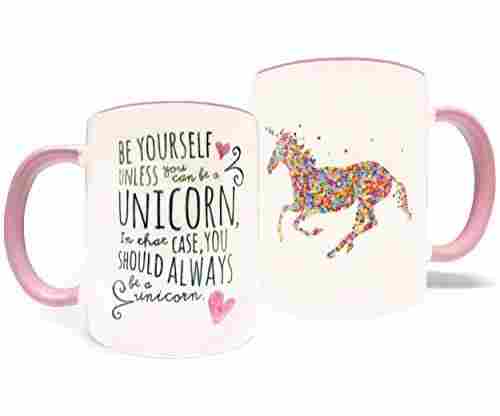 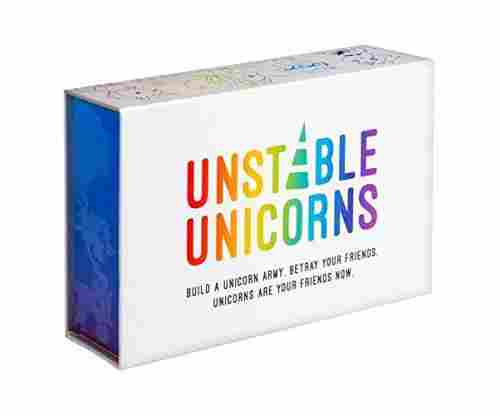 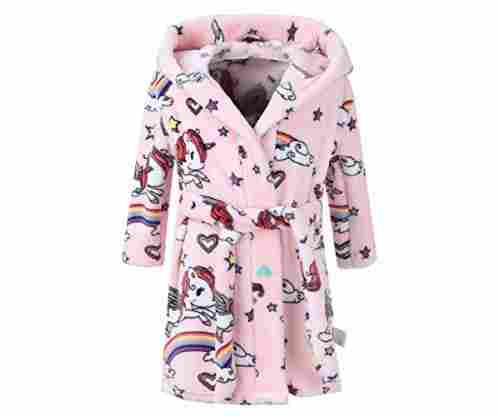 You’ve loved them since you were a child and wish they were real - is there anything more exciting and beautiful than a unicorn? Not to a child!

These beautiful creatures have existed in our culture for generations and don’t show any sign of losing their popularity.

Unicorns have been symbols of magic and fun and are present in so many tv shows, decorations, clothing, accessories, and so much more.

Did you have a unicorn-themed birthday party as a child? Chances are you did, or if not, you probably attended one! They are just everywhere!

Have you ever actually wondered what the origin of the unicorn is, or what the true symbolism is? We know they aren’t real (although I am sure we all still have a tiny bit of hope that maybe they are real - or is that just us?), so where did they originate from? What are they actually supposed to represent?

If you’ve ever had that curiosity, or if we’ve just got you thinking about it now, we have answers for you! Let’s get to explaining unicorn symbolism!

To start off with, let’s talk about the name itself. The word itself dates back to Middle English and comes from the Latin word unicornus. The root word uni means one or single, and the root word cornu means horn.

Single horn- that describes a unicorn quite well don’t you think? The name very much makes sense and helps set the scene when it comes to the symbolism and history of this mythical creature.

So, how far back do these creatures actually go? Are we talking years, decades, or more? Way more!!

The first instance of a unicorn is thought to be in the form of an image that was found etched on stone seals from the ancient Indus Valley Civilisation.

These images could date as far back as 2500 BC. Can you believe that?? Unicorns have been depicted for centuries, all with the same general appearance of a horse-like creature with a single twisted horn.

There is some slight variation as to the appearance, but the single horn has, as you can imagine, always been the consistent feature, as we all know today. Today, a unicorn is imagined, typically, as a white horse with a twisted horn.

Throughout centuries and in various cultures, they have been either depicted or described in various forms of artwork and literary pieces.

It is amazing that such an image has persisted through all these centuries. Who knew there was such history to this mythical creature?

Alright, now that we know a bit more about the name and history, what does it actually symbolize? To start with, let’s discuss traditional symbolism.

Are you going to a baby shower and want to find a unique gift to give to a baby? Why not make it unicorn themed! That is exactly what we love about these gift ideas- there truly is something for everyone.

Think unicorn mobiles, bath toys, onesies, and more! There are so many options no matter who you are shopping for, and no matter your budget.

When in doubt, go with a pick that is fun - you can’t go wrong! What are you waiting for - check out our list and see what you find? We are sure you’ll find something you love. Start shopping today!