In every relationship communication is key, and although there are things your boyfriend probably doesn’t want to hear, there are plenty of things he wants to hear. Sure, saying “I love you” is a nice thing to do, but does it really let your guy into your mind? Instead of relying on cryptic clues and dropping hints, take note of these things that your boyfriend wants to hear but you probably haven’t said already. 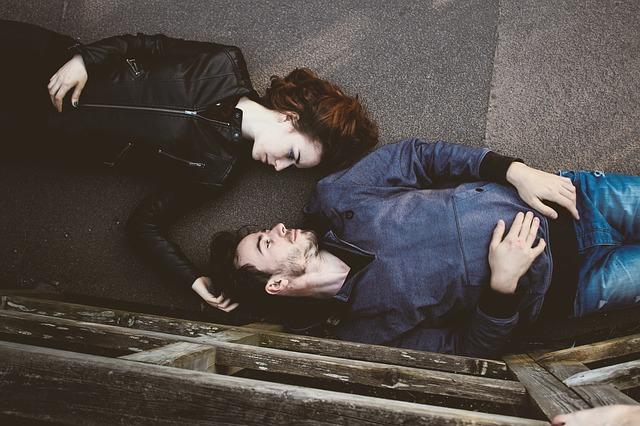 Whether you’re the type of person that prefers to beat around the bush for your own convenience or if you’re trying to avoid hurting your guy’s feelings, it’s best if you give them straightforward answers when they ask you a question. In fact, the majority of men find that it can be incredibly frustrating when their significant other doesn’t just say what it is that they want.

If you want something or if you have something on your mind that you want to say, just be outright with it. The only thing that being cryptic is going to do is make it so difficult for your boyfriend to figure out what you’re saying that they might not bother at all.

It’s all too common for men to be in relationships with a partner that can’t come to terms with the fact they look decent. It doesn’t mean that you have to think you look like Victoria’s Secret models every single day, but it can be nice for your guy to hear that you like the way you look once in a while. Remember, although you probably have a killer personality, your boyfriend is also attracted to you because he finds you aesthetically pleasing.

There’s nothing that can kill a mood more than saying you look ugly, fat, or disgusting. In fact, your man is going to love to see your confidence, because confidence is sexy. Even if you think you look halfway decent on a particular day, don’t be afraid to say it. 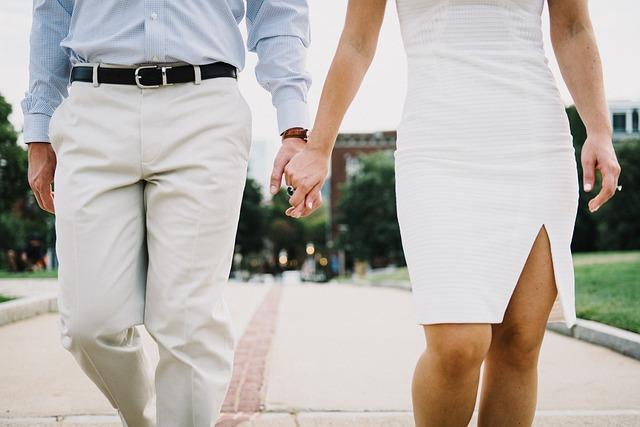 There are a lot of people that believe their boyfriends are the ones who should be giving them compliments on a regular basis, but a relationship is a two-way street. If your guy is wearing a sweater that looks great on him or if he just woke up in the morning and looks absolutely ravishing, let him know. It’s important that you take the time to boost the confidence of your partner, even if they’re feeling down in the dumps.

This is especially important if you know your boyfriend has a big event to attend or a  huge meeting in the office in the morning. Being confident in your appearance can translate into feeling great about yourself throughout the day.

When you’re in a relationship it can be easy to fall into the routine of you getting everything you want, ranging from pillows for your bed to the type of take-out you get on Friday night. But have you ever stopped to consider what it is that your boyfriend wants to eat? The idea of having a great meal is most likely just as important to your beau as it is to you, and so maybe it’s time for you to give him a chance to pick where to eat. Not only that but to not argue his choice and actually follow through with it.

There’s nothing more difficult to deal with than having to change your entire appetite to appease another person. Although you don’t need to have your boyfriend choose what you two are going to eat every single night, it can be a great idea to split the responsibility 50/50. 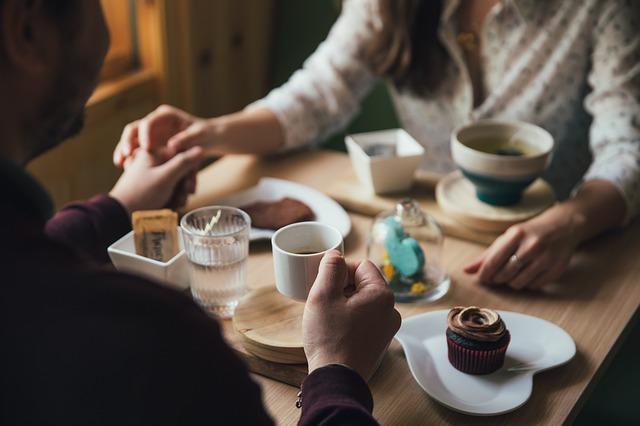 Just because you’re in a relationship doesn’t mean that the sparks you felt when you were being courted need to die down. In fact, there’s nothing healthier than making sure you keep the excitement alive in your relationship, but again, it’s not the sole responsibility of your boyfriend. It can be relieving for him to hand off the duties of planning every single date to you. Plus, it gives you the ability to show your significant other just how much they mean to you.

Asking him out on dates is a unique way to inspire sparks in your relationship and if you’re a particularly creative person, there are hundreds of date ideas you can choose from. Whether you plan an afternoon picnic or if you take him on a great outdoor hike to a national park he’s always wanted to visit, there are loads of choices that you can use to your advantage.

6. “I’d like to know what you think!” and take his advice seriously!

It’s easy to say that you’re the type of person that takes your boyfriend’s input seriously. We’re all guilty of asking our significant others what it is that they want or think and then turn them down at every corner just because we think we’re right all of the time. When in reality, your boyfriend could have great ideas to help you figure out a particular problem and come to a great solution. It’s always nice to know your input is respected and needed, but it’s even more important to know that your input will be taken seriously.

The next time you encounter an issue with something, whether it’s what color to dye your hair or the type of rug you want to put in the foyer, ask your boyfriend what he thinks. It’s important to follow through with his advice and determine whether it’s the right choice or not. This will show him that you not only take him seriously but that you also value his input. 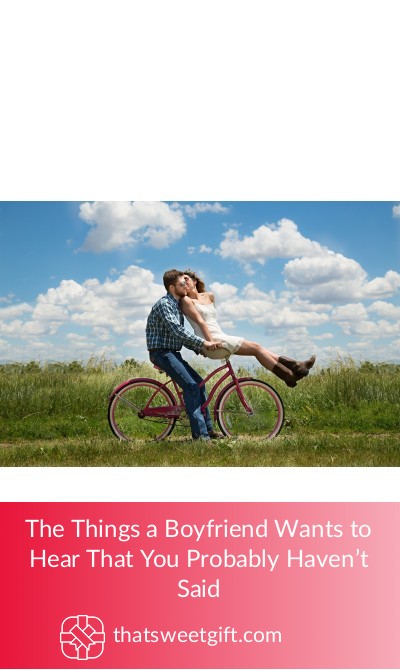