Smartphone And Bacteria: Should You Disinfect Your Phone? 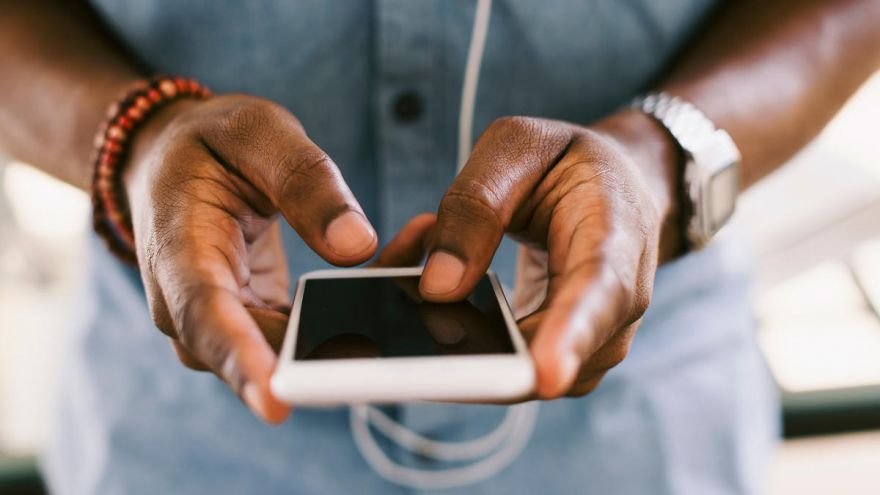 When it comes to using your smartphone, perhaps you are on it nearly 24/7. Whether it is a matter of surfing the Internet, using social media apps, or playing games, the smartphone has become one of the most ubiquitous tools for us to function in our daily lives. Whether it is seen as beneficial or detrimental to how we behave in society, that is left up to one’s own interpretation.

In any case, considering the fact that we use our smartphones wherever we go (e.g. at home, at school and work, at public event), it is bound to happen that our phones will start to collect a bit of dirt and grime. Even more so, they will also pick up plenty of pathogens and bacteria—many people are shocked to discover that their smartphones can be just as unsanitary as a public toilet, as such phones can carry bacteria that can make one really sick, let alone deathly so.

That said, the question of whether or not to disinfect your phone from time to time is a resounding “YES.” However, it is a matter of knowing just how to do so. This article will offer you more information on harmful bacteria on phones, as well as ways to disinfect them, ensuring that you can still enjoy using them without worrying about uncleanliness.

Types of bacteria on smartphones

Also simply known as E. coli, this is one of the most common bacteria that appears on smartphones. While we might associate this specific strain in raw or uncooked meat and produce, it can also manifest on the surface of your beloved phone. Consequences of it include extremely painful cramps, diarrhea, and vomiting, and it can really take a toll on your digestive tract. It might seem unbelievable that a phone can have such dangerous bacteria, but it happens.

This particular strain causes staph infections which, while not necessarily life-threatening, can make your life quite hellish. In essence, it causes skin irritation, from nasty rashes to boils on the body, neither of which are pleasant to experience, let alone aesthetically. That said, holding your phone close to or against your face can seem innocuous, but in reality can cause a lot of harm. 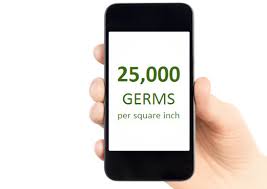 While you might think that streptococcus (the bacteria behind strep throat) is only transmitted through airborne methods, think again. Smartphones can house this dangerous strain and, if you do not properly clean your hands before touching your eyes, nose, or mouth, then you are at risk of developing strep throat, which can be a nightmare.

Believe it or not, mold has been shown to grow on the surfaces of smartphones, sometimes even through the cracks and ridges of the device. While it is a type of bacteria that you can potentially see, that does not mean that it is any less dangerous than others, even after removing it from the surface. In fact, mold can cause respiratory problems, such as asthma, blocked sinuses, and even lung infections. Certainly not the most attractive way to hold a phone, that is!

Commonly known as the bacteria which causes diarrhea, C. difficile is certainly an unpleasant strain which can cause a lot of damage on your body, let alone your ego. Besides causing the runs, it can also lead to abdominal pain, fever, nausea, and the loss of appetite. Consider it being worse than the stomach bug, as merely having an infected smartphone can cause such a huge problem.

5 Ways to Disinfect your Phone

1. Use microfiber cloth. While this does not necessarily remove bacteria from your phone, it does a good job of starting off by removing dirt, oil, and grime from the surface of your screen. Most phones come with a microfiber cloth, so it is a matter of using it from time to time to keep the surface sleek and dirt-free. 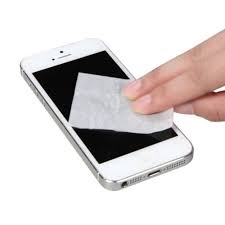 2. Remove with water and alcohol. In order to really get rid of all dirt and bacteria from your phone, it is necessary to bring out the alcohol—isopropyl, that is. To clean it effectively, it is important not to use too much of the alcohol, as it can cause problems for the phone’s functions—it is just a matter of lightly spritzing a bit of the isopropyl mixed with water onto the microfiber cloth, and then wiping down the phone’s surface.

3. Use compressed air. If your phone has sand or other debris trapped in the crevices, then using compressed air to blow them out will be the way to go. Of course, be gentle, and if necessarily, use a cotton swab to delicately remove the ejected trash out of the phone itself.

4. Wipe down with a pre-packaged wipe. Aside from the microfiber cloth, perhaps your phone came with pre-packaged wipes to disinfect. They might be small, but they really help with keeping your smartphone germ-free. Even the sanitary wipes you get at restaurants can do the trick, should you find yourself running out of the original ones.

5. Consider hand sanitizers. This does not necessarily mean applying it to the phone screen, as hand sanitizers are not really suitable for such surfaces—rather, the hand sanitizer is for you to use, as means of cleaning your hands before handling your smartphone. Especially if you have already cleaned and disinfected it, you do not want for it to get quickly dirty again. From washing your hands with soap to using hand sanitizers, you can ensure that your phone will remain pristine for some time.

With that said, having a smartphone is a lot of maintenance work, more than you have originally believed. However, it is just a matter of remembering to clean it from time to time, and to make sure that your phone looks just as new as the day you had gotten it. By having a clean phone, you can enjoy it all the more! 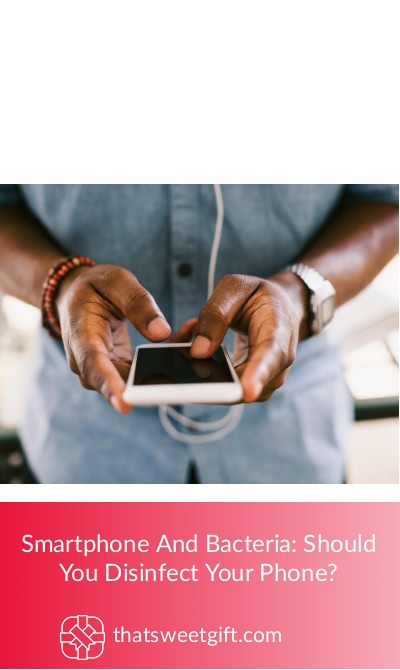