Name a Star Gift? This is How You Gift Someone a Star! 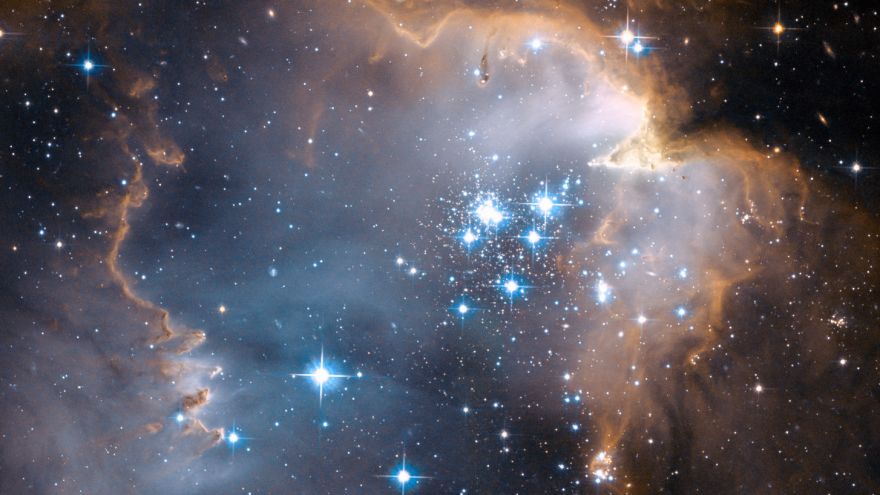 All of your friends and families are stars in their own right, so how cool would it be to name a star in the sky after them? There are several companies providing a name a star gift although it won’t be the star’s official title you will get a certificate along with some astronomical gifts to make the recipient feel special.

Almost all the stars in the known universe are cataloged and have been given rather mundane names made up of a series of numbers and letters. It’s only the significant stars that have been used for navigation through the centuries which have been given proper names. But that shouldn’t stop you from having some fun naming a star.

Searching online you can find a number of for-profit companies running registries offering to name a star for you. Most will give you a certificate, and a star map or maybe a photograph of the night sky so you can pinpoint which star you have named.

They are likely also to provide a star fact sheet and other space-related accessories. Each of these companies offers something different, so take a good look at what each has on offer, and choose which suits you best.

Naming packages can range from as little as $30 to over $100. Be aware that there is nothing official with naming a star through these companies, as the only official registry is the International Astronomical Union (IAU), which is the body that defines stars along with other celestial bodies for scientific and astronomical purposes.

Once you have selected the naming package you require, you’ll be asked to fill in the name you want to give the star. After that, it’s just a matter of payment, and waiting for your certificate to arrive in the mail.

If you are naming a star as a gift to someone else, you can have the certificate and astronomical data shipped to their address. In that case, you will be sent the receipt and an email confirmation, so the surprise is not ruined.

Name a Star You Discover

If you’re an avid night skywatcher, you may be lucky to see something nobody has seen before. It may sound like a wild off-chance, but it has happened. If you think you’ve discovered a star no-one has yet named, then you need to email the IAU.

The most likely celestial body you can see that may not yet be named is a comet or a meteor. These you can track with a telescope, and get the naming rights, you need to keep meticulous records.

You need to send the details of your sighting, and your address and contact details, and the time and date when the body was observed before it will be considered. Don’t be put off by the fact that most sightings of new comets and meteors are made by teams of astronomers with huge telescopes.

What’s In a Name?

Most people consider naming a star after someone they know, or as a memory of someone who has passed away. Even though it will not be the official name of the star, it will give you some attachment to it.

You can point up into the night sky and call the pinprick of light yours. Traditionally stars and constellations have been named for gods and beings from ancient mythology, so it’s better to stay away from those names as most are likely to have already been used. Again, traditional boy or girl names may not work either.

Also, astronomers often name stars in the same constellation, alpha, beta, etc. so they can keep track of them quickly. This is known as the Bayer method.

Adopting a star is a new program that gets you closer to the latest discoveries in the universe. As scientists search for Earth-like planets at the far reaches of the solar system, they are also discovering new stars and constellations.

For a small $10 fee members of the public get a chance to adopt a star from a catalog of thousands available. You get an email certificate, and updates should a planet be found orbiting the star.

All the money raised goes to help the research to discover these new stars and possible planets. The stars on the adoption register are all targets of NASA’s Kepler spacecraft that was launched to investigate small terrestrial planets orbiting once a year around distant stars. It’s hoped that this mission will be able to discover inhabitable worlds beyond our own solar system.

The adopt-a-star program is run by a non-profit organization called the Pale Blue Dot project, and it is not endorsed or affiliated with NASA. The project has already raised $10,000 to aid funding of the Kepler Asteroseismic Science Consortium, which is designed to measure the size of stars on the target list of the Kepler space observatory.

This is a secondary mission to the primary mission of the Kepler observatory to hunt for planets and is not covered by NASA’s $600 million budget.

NASA’s Kepler mission detects planets orbiting stars, and determines how big they compared with the star. This secondary mission measures the size of the star, and by using the data from Kepler and Earth-based telescopes the consortium can look at the small oscillations in the light emitted by the star.

This, in turn, can be used to determine the mass, density, and radius of the star. The adopt-a-star program is part of the fund-raising program for this work as well as part of the educational outreach.

Once someone adopts a star, it is tagged in the official catalog, and on Google Sky maps, and no two people can adopt the same star. Even though this is the program that has links to NASA, none of the naming is official, and will not be recognized by that organization or the Kepler project of the International Astronomical Union. 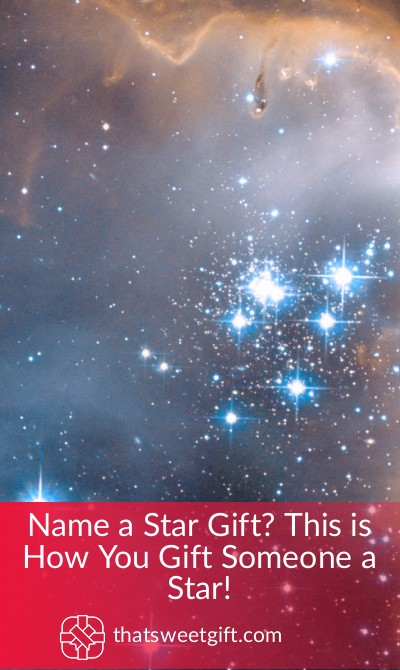