My Dog is Easy Around the Eyes Reviewed 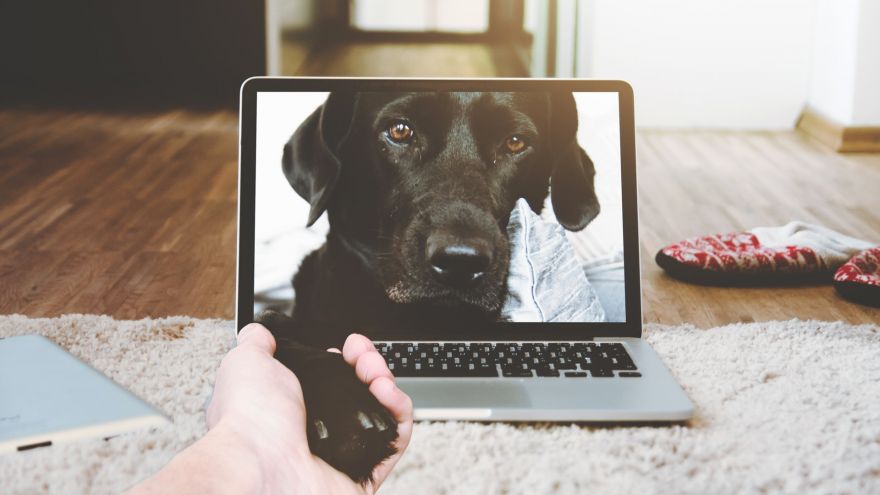 We all love the things that are familiar to us. We get close to people who share common beliefs with our own, or who take their coffee the same way as us. We find comfort in familiarity, it is only natural when life is always changing that we continue to constantly seek what is common to us. 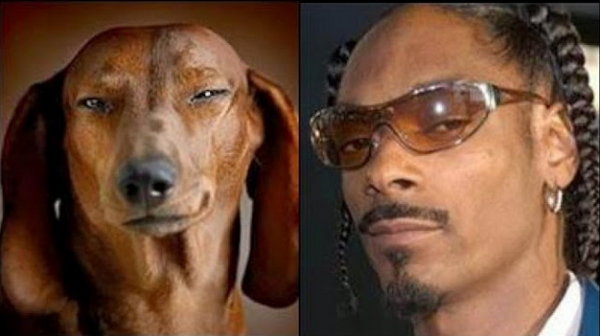 What is more fascinating than sharing familiarity in habit and interests with someone else is examining someone’s all-too-familiar relationship with their pet. There is so much love there! “Frank literally leapt out of bed and followed me out the door this morning, he was so excited for our daily commute together to the recycling center.” Yup. Frank is his Labradoodle, not his roommate. What’s even more unbelievable is the personification dog owners give to their animals. “Frank was distraught over the lack of bacon he had with breakfast this morning. I just feel so terrible…I’m going to run out now to grab us both some Canadian bacon (we’re watching our weight).”

What type of science lies behind the familiarity complex that dog owners share with their pets? 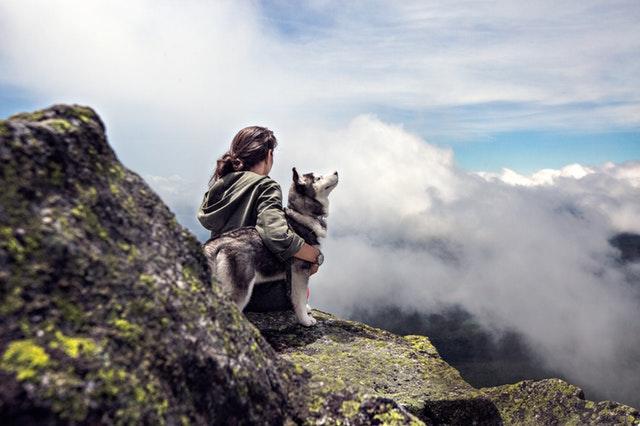 Looks is one example! In an amusing yet fascinating 2014 study, Sadahiko Nakajima, a psychologist from Kwansei Gakuin University in Japan, revealed the results of a study on pets and owners: people can draw familiarity between pet and owners using particular facial features to make their extraordinarily exact assessments of what dogs were owned by what people. The “mere exposure effect”, or the draw to familiarity, was proven further in an experiment conducted on female college students by Dr. Stanley Coren, F.R.S.C.. Dr. Coren tested 1more than a 100 girls from the University of British Colombia in 2013. Women were asked to look at a series of photographs of different dogs staring directly at the camera and rate each breed according to wha they thought of it in terms of looks, how loyal, friendly and intelligent it appeared. Then, he asked each women about their lifestyle, and categorized each group of women based on hair styles: long hair or short hair. Surprise! The results point to the popular notion that dogs look like their owners.

Women with long hair preferred the dogs with longer ears, like Bassethounds, while women with hair that was cut short preferred the shorter eared breeds, like Huskies or Basenjis. The long hair on women frames the face and covers the ears almost completely, similar to the framing of a dog’s face with long ears! On the other hand, women with shorter hair also have more exposed ears and less hair to frame their face. Short-haired women preferred the dog breeds that commonly had un-exposed, short ears.

It is amusing to consider that these preferences found in the women’s survey results reflect their own looks and features, which can confirm the commonalities we see between dog and owner. When commonly held beliefs are somewhat matched by scientific results, there is an eery, I told ya so! from believers. Who doesn’t enjoy a nice ah-ha moment from time to time, particularly having to do with beloved pets? 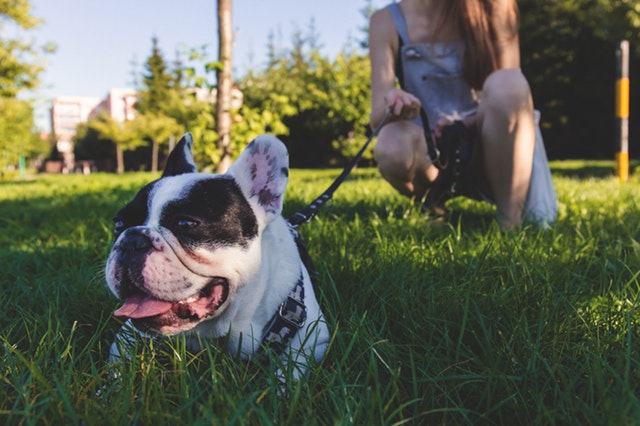 All over the world, researchers studying learning and memory have discovered that people can match pictures of dogs with pictures of their owners at an extremely high rate, mostly using the area around the eyes. In all too many cases, people are attracted to dogs that mirror their looks, or hone a particular feature that they are unconsciously fond of. Big hair and don’t care? Maybe you are drawn towards long-haired poodles. Fixated on your nose? Maybe you live with an Afghan Hound. Whatever the facial feature preference may be, owners seem to invest their love and time in dogs that resemble themselves.

The affinity between owner and dog leads even further towards weird. A study done by Dr. Gosling and his colleagues using the animal-models of cat and owner and dog and owner provided results that showed dog people were not as neurotic as cat people, but cat people resulted quite more curious than dog people. Self-assessments of personality in human participants and the assessments done on both cats and dogs gave light to the popular belief that familiar traits are reciprocated between owner and pet! There is also research showing that dogs imitater owners. In 2011, a study completed by Song et al. provided evidence that dog door-opening preferences followed suit with their owners, even when offered a treated to open the door differently. When we inhabit such a small space with our pets, it seems there is a tendency that our pets adopt some of our preferences that override their natural instincts to follow their own intentions. Instinctually, pets and owners are drawn together by familiarity in habit and in life.

For 15,000 years, man and canine have walked the earth together. For an equal and potentially even longer amount of time, man has craved the companionship of a pet. Can it be proven that dog has also sought after man’s company for centuries? The intimacy of dog to man and man to dog relationships is both social and emotional. How many times do we ask what our dogs want to watch on T.V., or what shirt we should wear? In turn, I would argue that dog and owner relationships can be matched with child and parent relationships. There is comfort in this almost-but-not-completely scientific fact that people look like their dogs, and even share similarities in personality and habit to their pet. 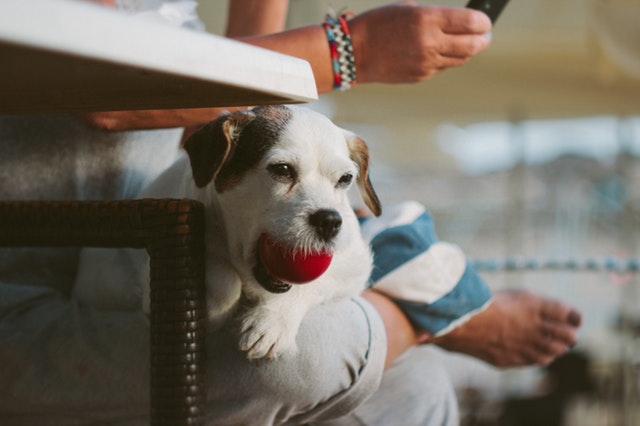 When you’re having a good hair day, I’d tell your dog their hair looks pretty damn good, too.

Potential suitor: What does your dog look like?
You: Like me. He’s easy around the eyes and has great hair.
Potential suitor: Aw, let me see a pic!
You: *shows photo on iPhone*
Potential suitor: You’re right…you actually look like your dog! Sorry, I didn’t mean to sound rude; it’s a compliment.
You: Thank you! I actually will have to tell him that, he’ll be thrilled. We like to think we’re inherently good looking. 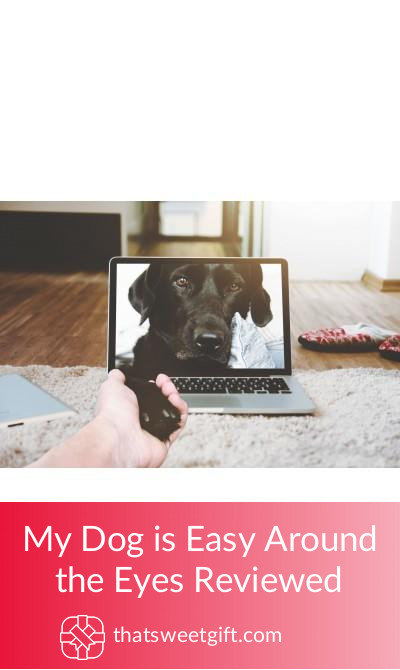