How to Make Running a Super Fun Activity Because Yes, It Can Be! 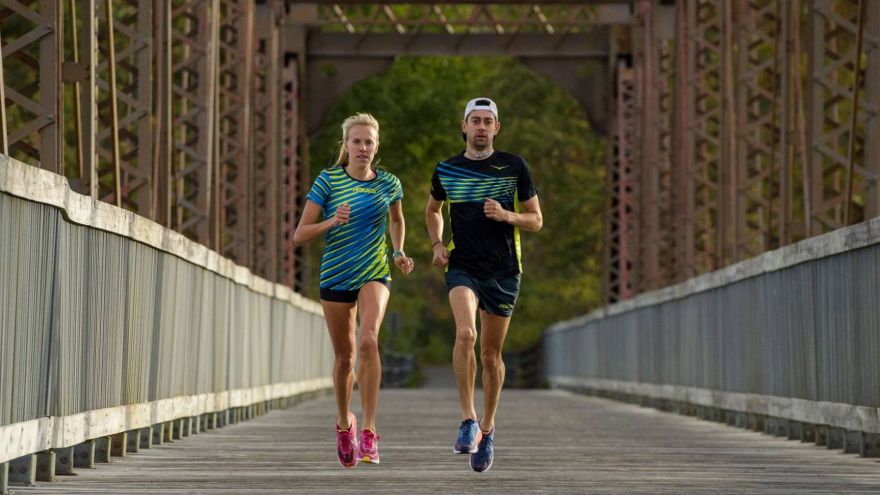 If you’ve ever seen a group of people going for their morning jog and thought about running, it’s likely you’ve talked yourself out of it because of how boring it might seem. In all honesty, it’s very rare to find people who love running unless they’ve been doing it for quite a while. The idea of routinely going down the same streets and pushing your body to its limit might be overwhelming, however, there are plenty of ways that you can make running far more enjoyable and actually super fun!

Below are some great tips and tricks to use to your advantage when you’ve decided that you’re ready to start running in the warmer weather but are afraid you’ll lose motivation out of boredom.

The first thing to note is that when you start running if you’ve begun to notice that it’s hurting you’re most likely pushing yourself too hard. The main point about building endurance is to start slowly and work your way up until you can complete an entire jog without stopping once. With that being said, it’s certainly not going to happen your first day or even your first week. What you need to do is encourage yourself to reach an ultimate goal without giving up because it’s too tough.

For the first few times that you head out for a run, do a mixture of light jogging and walking, preferably a minute or two of each in an alternating pattern. This will help your brain to realize that running isn’t as difficult as you originally thought and it’s an activity that you can actually get behind. The less painful it is, the more likely you are to do it again which is key to becoming a runner that actually enjoys running.

Nearly everyone who has an affinity for fitness has a workout playlist that they rely on, but when it comes to running you’re going to want to change it up based on your moods and it’s always best to have three to four playlists to turn to. If you’re looking for a more relaxed workout, focus on songs with lower BPM (Beats per Minute) to get your mind into the groove of things without trying to influence a powerful workout that you’re simply not interested in. 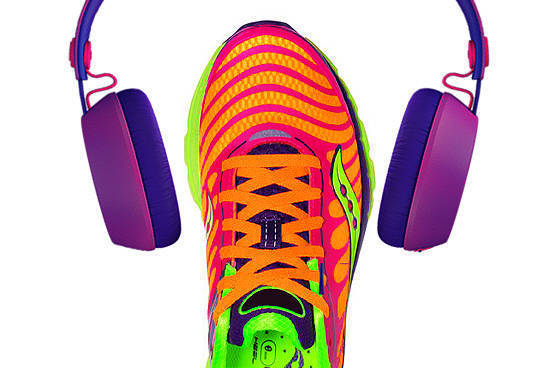 For the days when you’re ready to sweat everything out, choose a playlist that has top hits from EDM artists or pop artists that really get you going. You’re going to want a motivational playlist that is going to encourage you to go farther and push yourself to your limits meanwhile being able to jam out to the perfect tunes.

Another phenomenal way to help pass the time is to choose a selection of podcasts or audiobooks that you can listen to while you’re running. You’d be surprised at how quickly the time will pass when you’re able to listen to motivational discussions about topics you’re interested in. Opting for audiobooks is a great choice as well as you can set a goal to listen to an entire book by a specific date, helping you to get out and try running more often.

It’s easy to fall into a routine and although you might think that sticking to a set path is what will help you focus on running, it’s one of the worst things that you can do. The first few times you take a specific path, you’re going to notice things that you never saw before such as different types of wildlife or other runners that you can engage in casual conversation with. However, after running in the same area for weeks, you’re going to get bored because you’ve seen everything there is to see.

It’s always recommended that you change up your running routine and choose new and safe areas that you’ve always wanted to explore. Think of your feet as your own personal vehicle and you can go relatively anywhere you want, all you have to do is be open to exploring. Even in the most metropolitan areas, you’d be surprised to learn about the sheer amount of running paths that you can take to see new areas of the city you never knew existed before.

As with any other type of exercise, being able to workout with someone else can be a phenomenal motivator not only for you but for your workout partner as well. Imagine that you run on your own and one morning you decide that you simply don’t feel like it, you’re most likely going to avoid going out. Whereas if you have a running partner that you workout with on a regular basis, they’re going to be your motivation to get up, get dressed, and head out on the trail. 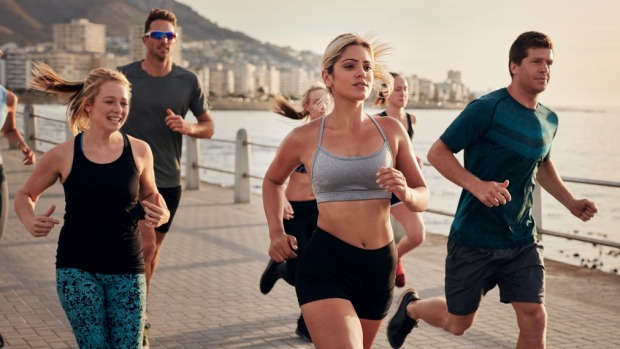 If you’ve recently moved to a new area or if you’re starting to run for the first time, visit a gym or athletic footwear store to see if they have any running clubs that have open spots. These groups typically meet a common location such as a gym and start their trek from there. Another phenomenal benefit to running groups is they give you the ability to meet new people that can help you to become a healthier and happier version of yourself.

Tip 5: Come Up with Running Games

Above all else, one of the most ideal ways to stay motivated when you’re working out is to come up with running games that you can play with yourself or with a running group, such as puppy spotting or people watching. You might even be able to collect pieces of nature for a mood or inspiration board to help keep you motivated to head outside every day. There are an endless amount of running games that you can use to your advantage to keep your eyes off your GPS or watch and focus on becoming healthier.

You’re not alone if you think that running is one of the most boring things that you can do, however, it doesn’t have to be as mundane as you think. With the right tips and tricks, running can be more fun than you ever imagined. 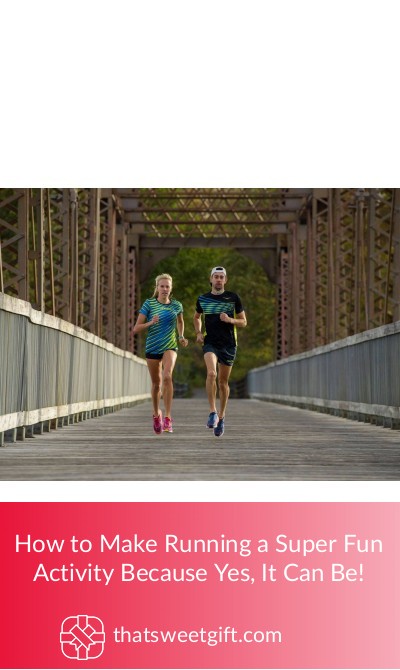