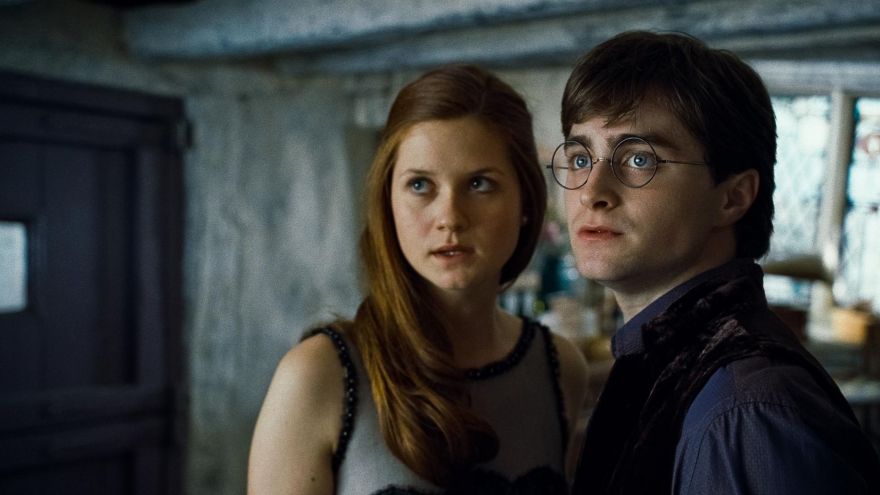 No matter if you’re going out with someone who you know is an avid Harry Potter fan or if you’re simply interested in getting someone’s attention by avoiding the dreaded, “Don’t see you here quite often,” these Harry Potter pick up lines are either sure to impress or at least get a laugh out of the person you’re talking to.

Known as novels and movies that transported readers and watchers to a whole other world, Harry Potter mystified audiences both young and old for many years.

Even though kids were able to learn about different spells and potions, fall in love with characters in the HP books and films, and envision themselves as a part of Hogwarts, little do most people know that the books and movies gave perfect content for pickup lines.

1. Are you a Snitch? You’re by far the greatest catch here.

As a cute and quirky way to let someone know that you are definitely into him or her, why not take advantage of one of the most quintessential Harry Potter moments of the entire film, when Harry catches his very first golden Snitch.

The best part about this pickup line is that it’s something that only a true Harry Potter fan would enjoy, however, if you’re not sure if the person you’re talking to is a fan of the franchise, it could be taken a little sideways!

2. I’m not wearing an invisibility cloak, but do you think I could visit your restricted section tonight?

As a scene that had everyone on the edge of their seats, the evening that Harry snuck into the restricted section in the library is something any fan won’t soon forget.

With that being said, this pickup line is equally as quirky as it is hilarious but isn’t recommended for the faint of heart as it is slightly more risqué than the other lines on this list.

3. Did you just use a stupefy charm or are you just naturally stunning?

Stupefy, one of the more iconic spells cast in the movies and books is sure to make anyone stop right in their tracks, much like a handsome or beautiful man or woman.

If you really want someone to know that they’re not only right up your alley but that they’re looking as good as they can tonight, this is surely something that will get the conversation flowing.

4. You must play Quidditch, I know a Keeper when I see one.

Another pickup line for someone who had a fascination for the sporting events in Harry Potter, why not try to throw out this Quidditch line that is appropriate for all ages and a little less invasive than your typical idea of a pickup line.

In fact, this is something that you can even say to friends as a joke if you just want to put a smile on someone’s face.

5. Are you a basilisk? When I caught sight of you, I froze.

Iconic, brilliant, and jaw-dropping, Harry and Ron fighting the basilisk is certainly a scene that will go down in the Harry Potter history books for time to come. In fact, it’s arguably one of the first scenes where Potter realized that he was as strong as everyone believed he was.

However, in terms of the pickup line itself, it’s catchy and memorable, especially as the basilisk froze anyone in their place as soon as they laid eyes on it.

6. Are you a Dementor? Because you took my breath away.

Dementors are renowned for their unconventional interrogation techniques and their ability to seek out dangerous people when they are released or escape into society.

Even though they’re particularly frightening, especially as they are portrayed in the films, they are quite known for taking away the breath of those they seek out.

What better way to let someone know that they are drop-dead gorgeous than to say that they resemble arguably one of the most frightening creatures in the entire franchise?

7. The Sorting Hat has spoken, and it says I belong in your house.

If you’re trying to work your way deeper into a relationship, you can always throw this pickup line into the mix if you really want to get a laugh out of your date.

Similar to the other Harry Potter pick up lines on this list, it’s important that you’ve made sure they are a fan of Harry Potter; otherwise, this might not only confuse them but seem a little too eager as well.

On the other end of the spectrum, the Sorting Hat is never wrong when placing people in their appropriate houses!

When to Use Pickup Lines

It’s easy enough to find a variety of different Harry Potter pick up lines, but the real work begins when you’re trying to figure out when is an appropriate time to use them. It’s important to remember that pickup lines are meant to be quirky and cute, rather than a serious way to get someone’s attention.

In most cases, you’re going to see the highest level of success if you’re talking to someone who is shy or who doesn’t seem like they’ve been on a date in a long time as they’re phenomenal ice breakers. 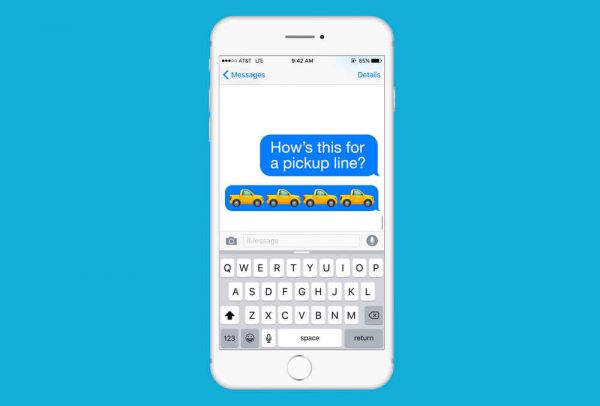 It’s better to avoid using them if you’re in a deep and serious conversation because, in order for a pickup line to be taken as a joke, it should be used lightly.

Above all else, it’s important that you have fun with them. All of the Harry Potter pick up lines on this list are seemingly hilarious and will put a smile on any Harry Potter fan’s face, especially if they’re looking for something outside of the ordinary.

Let your true self shine and show your date your humor to make them fall even deeper for you. 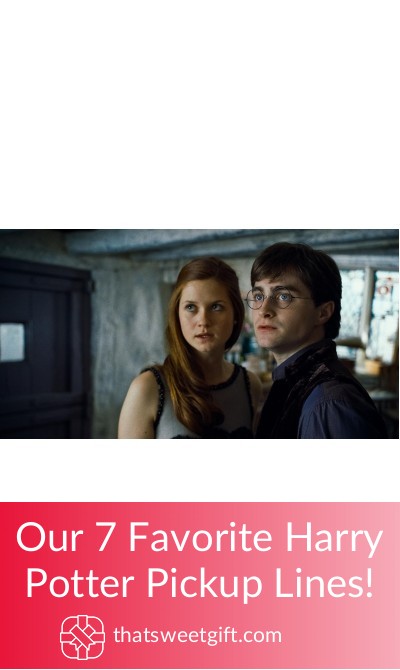