Cat&Dog Lovers: What are the Psychological Differences? 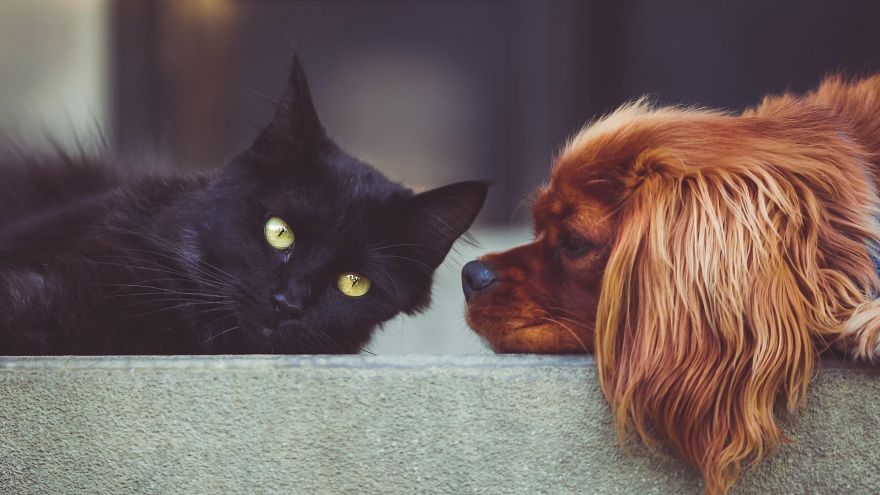 Owning a cat or a dog is strikingly different in terms of how you take care of the animals, but did you know pet owners also hold psychological differences as well? Much like the décor in your home says a lot about you so does the type of companion you choose. There are plenty of reasons as to why people who own dogs or cats differ, particularly when it comes to their lifestyles.

There are some people who are relatively indifferent between dogs and cats, seeing both as a reasonable companion whereas there are others who are quite set against one or the other. The main question we have is, why? 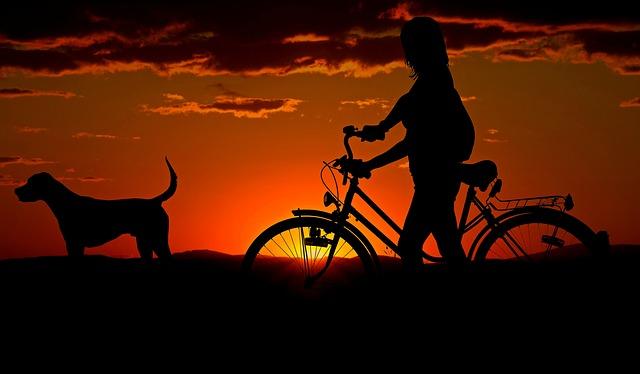 In the majority of cases, those who opt to own a dog instead of a cat are more social. When you take a few moments to think about how dogs interact with each other, they’re far more likely to play with others and try to communicate with others. But when you take a look at cats, they prefer time alone. This can also be said of their owners because, in order to own a dog, you need to be willing to be more social. Such as, taking the dog to a park, talking to other owners while your pet plays with their pets, etc.

If you’re an extrovert, you’re surely going to love the social nature of your dog whereas owning a cat would better suit introverts.

Living Alone vs. Living with Friends and Partners

One main contributing factor to one’s living situation and choice of a pet could be the type of home someone chooses. For example, dog owners are more likely to live in a house and it’s quite unlikely for someone to choose a larger house when they’re alone versus an apartment. 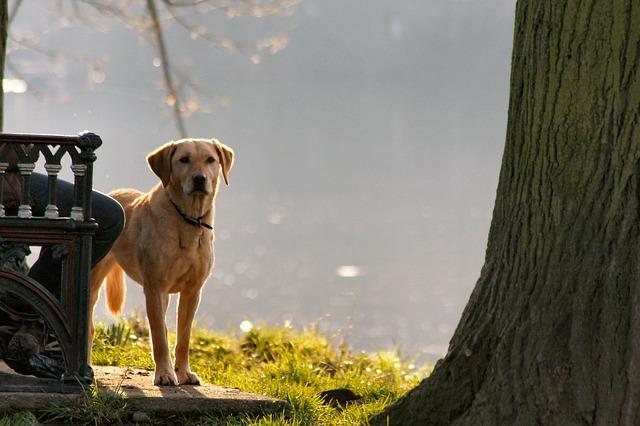 In order to have a successfully trained dog, you need to assert dominance to ensure that they see you as the leader of the pack. This means you are far more likely to be persistent, assertive, self-assured, and self-confident. Whereas with cats, they mostly disappear during the day and only emerge in the evenings when they are supposed to be fed. This timid personality can easily be compared to cat owners and they are also seen to be unaggressive, shy, and bashful at times.

Although living in the city can sound glamorous it can also be a terrible decision for most dog owners, especially if you live in a heavily populated area where you can only find 700 sq. ft. apartments. Dogs need space to roam and play, whereas cats are happier than anything in confined spaces that they can claim on their own.

With that being said, dog owners are far more likely to be happy living in rural areas that are further away from the city center in comparison to cat owners. This can also give us a slight understanding of personality traits, as dog owners will have more of a laid-back personality and cat owners will have the tendency to be more neurotic and prone to anxiety disorders.

Many people suggest that this could also be as a result of people being unable to receive comfort from their cats, thus making them more likely to need reassurance in their everyday lives. This is particularly true if the individual lives alone. 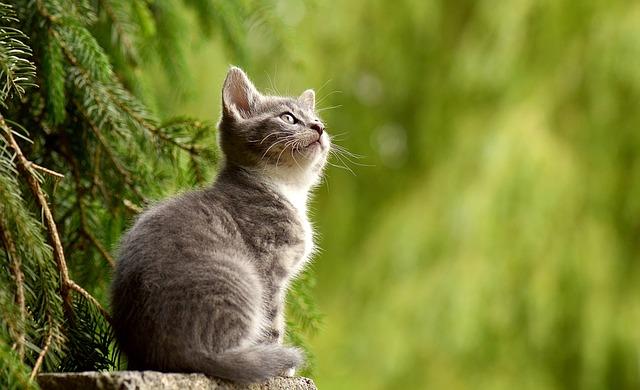 This is a striking difference between cat and dog owners, which can relate back into the laid-back and neurotic personalities of each. If you were to approach a dog person and ask them if they would be willing to take in a cat, their answer would most likely be “Yes” or “Sure, why not?” This is because dog people are commonly seen to be more open than cat people and more likely to just go with the flow. Though if you were to go up to a cat person and ask them to adopt a puppy, there is little to no chance they would.

There’s a reason as to why super villains and highly sophisticated people in movies and television shows own cats instead of dogs, it’s because they’re more likely to relate to their pet. Many people suggest that those who own cats are seen to have a higher level of intelligence and prefer the company of sophisticated humor. Whereas you’ll find dog owners prefer everyday laughs and though they may be intelligent, it won’t be at the same level as cat owners.

This is one of the main things that make a cat owner unique, as they have minds of their own (just like their pets) and prefer to bask in their own glory. 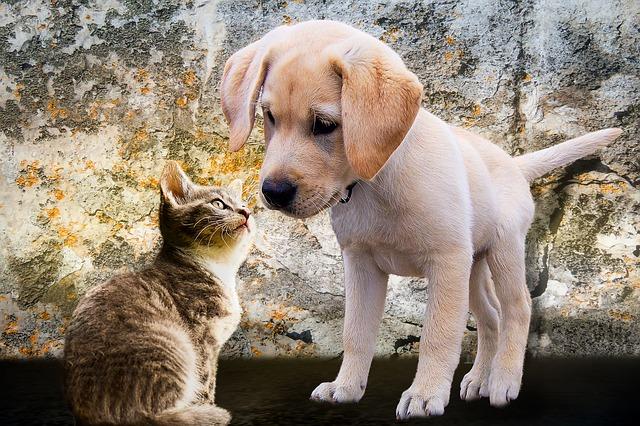 When you take a moment to compare a cat and a dog, you’re surely going to find that dogs are more likely to become a companion. There is truth to the saying; a dog is a man’s best friend. People who are on the hunt for a dog are typically looking for a new addition to the family or a friend, whereas a cat owner is looking for a pet that is going to show them affection once in a while. Though it is important to note that not all cat breeds are created equal, some give you the benefit of affection whereas others prefer to do their own thing.

Owning a cat or a dog can tell people a lot about who you are and what you’re looking for in life. If you’re in the market for a new pet, it’s best to choose one that is going to fit perfectly into your lifestyle. 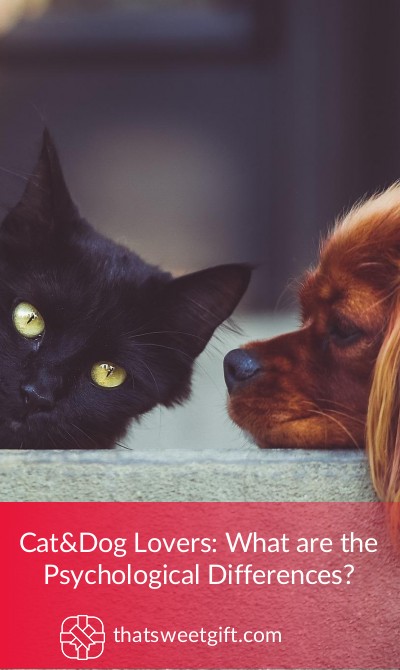