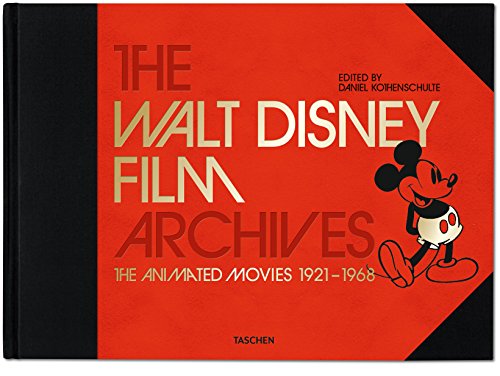 Walt Disney is without a doubt one of the greatest figures of the 20th century and this hardcover masterpiece from Taschen Press covers the magic of Disney in film from 1921 through 1968.

This hardcover book is the quintessential guide to the man and his gift for bringing incredible animation to the masses.

Walt Disney is far and above the ultimate pioneer when it comes to spellbinding animation and his films will go down in history as the first and as the very best of what this genre has to offer.

From Bambi, Pinocchio, Peter Pan, and Cinderella, to the mystical dancing brooms featured in Fantasia, there is such an identifiable style and flair to everything that Disney Studios put out, and this book gives the backstory into how it was done and introduces the ready to the creative masterminds behind the magic.

It took a virtual treasure trove of artistic geniuses to bring animation to the heights that Disney Studios did.

This book looks at the process in detail, starting with the silent films of the 20s and moving on through Walt Disney’s final movie marvel, The Jungle Book released in 1967.

The perfect gift for anyone who is a Disney fan or loves the history of animation and early animated movie classics, this book offers over 600 pages of history and personal anecdotes from people who were there, actual notes and drawings from the man himself as well as animation artists and movie people involved with the pioneers of animated cinematography in all of its glory.

Much of this book’s content is actually pulled right from the Disney archives.

In the book “The Walt Disney Film Archives,” there is also some insight into other lesser know endeavors such as the “Silly Symphony” series and other short films involving Walt’s passion for music as well as film.

The hardcover book would make any fan of Walt Disney and his filmography very happy indeed.

Hardcover book with 620 pages, covering over 45 years of Disney history

The ultimate source of information for any Disney fan

The book is a virtual encyclopedia of what came off of the drawing boards, what was planned for the future including some projects that never made it passed the conception phase of planning, such as an anticipated sequel to the much loved Fantasia. 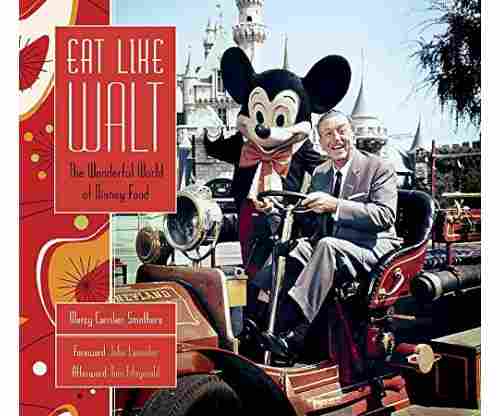 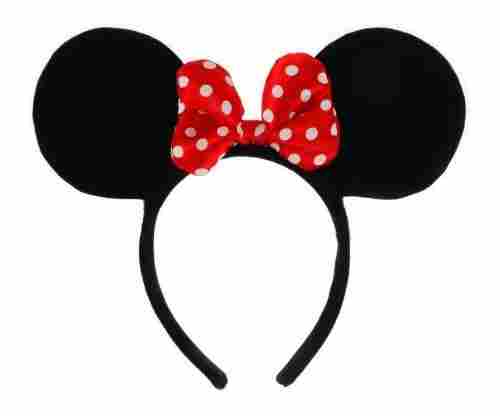 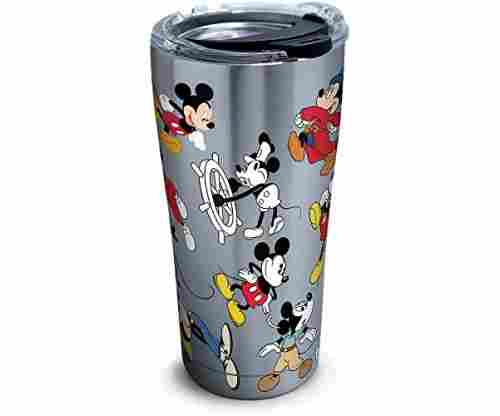 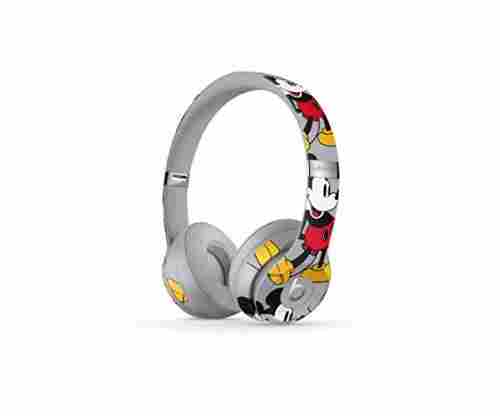 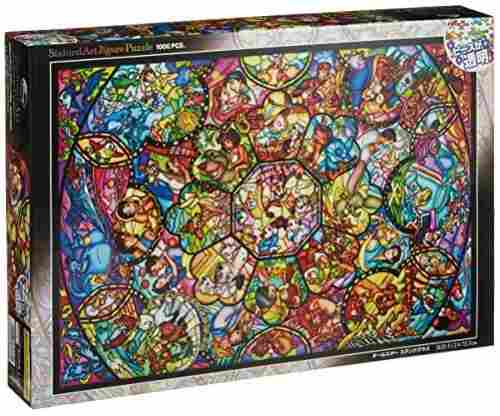 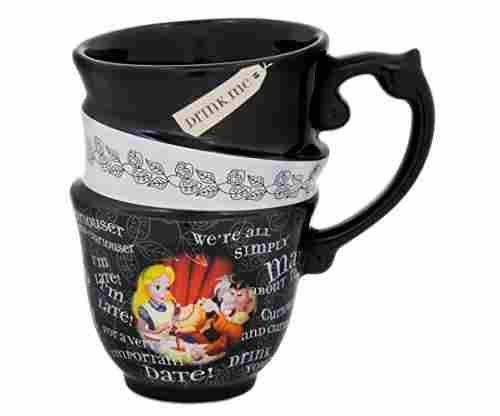 Like me! 1
Alice in Wonderland Triple Stack Quotes Ceramic Cup
$99.99
5
Check it out! 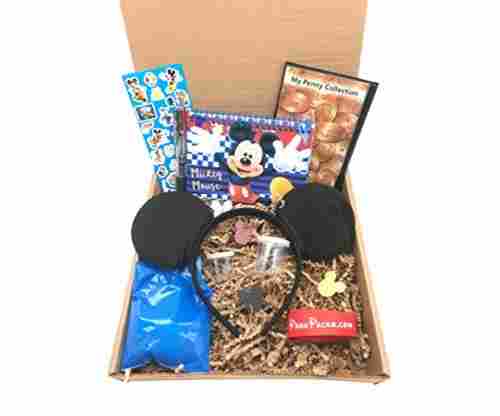 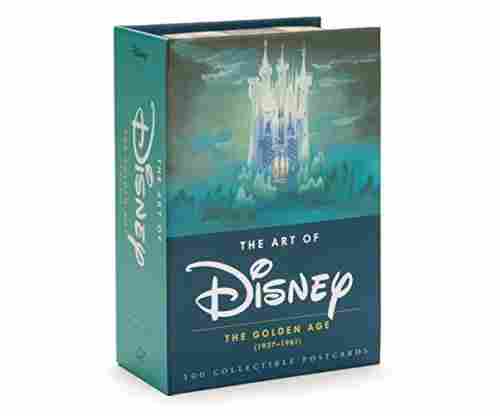 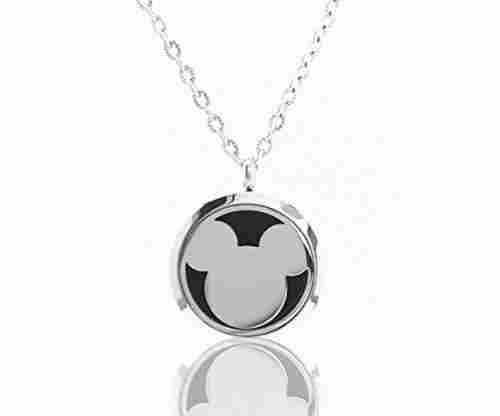 Like me! 6
FIKA Mickey Mouse Aromatherapy Essential Oils Necklace
$16.95
5
Check it out! 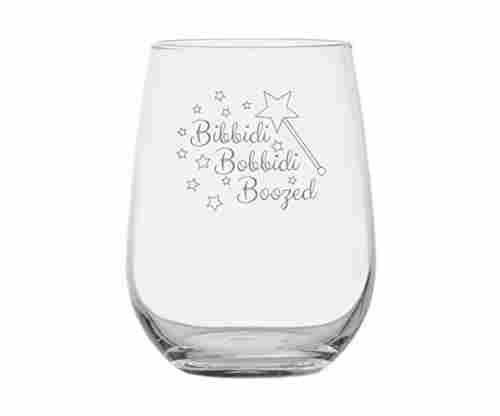 Like me! 3
Bibbidi Bobbidi Boozed Wine Glass Fully Reviewed
$14.99
5
Check it out! 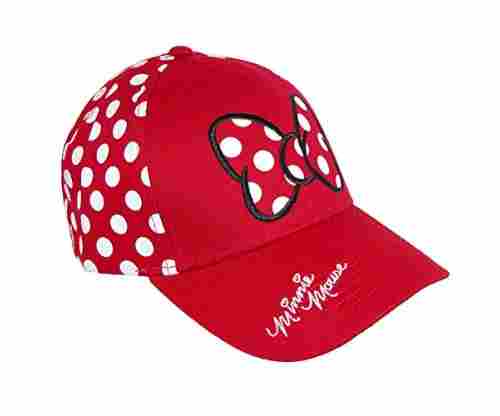 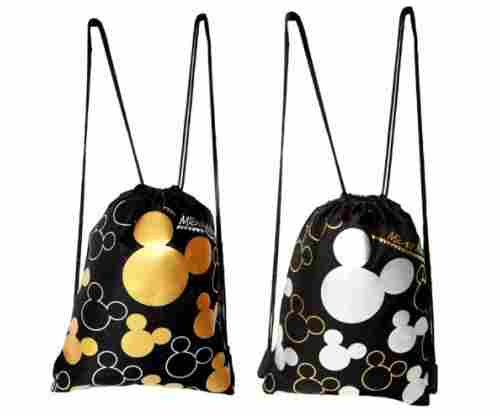 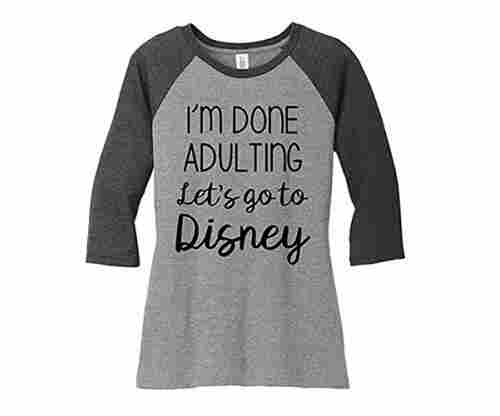 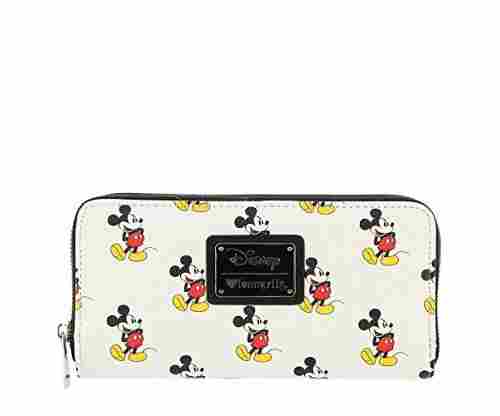 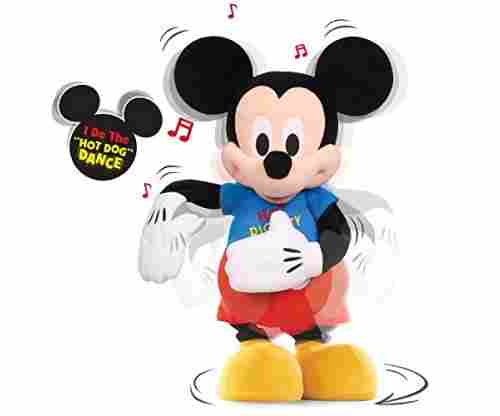 Like me! 0
Mickey Mouse Clubhouse Hot Diggity Dance & Play
$98
5
Check it out! 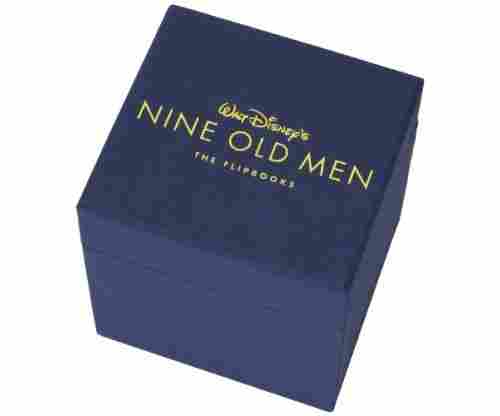 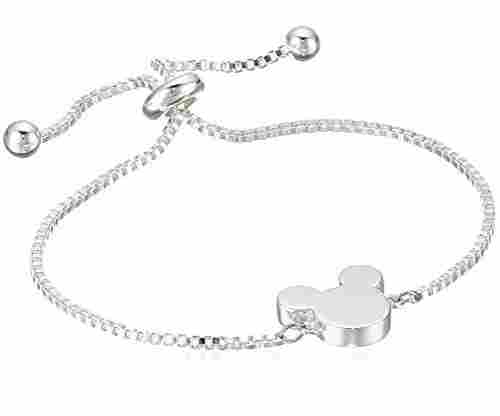 Like me! 24
Disney Silver Plated Adjustable Pull Bracelet
5
Check it out! 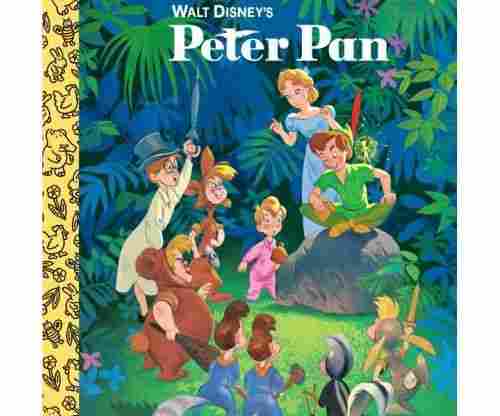 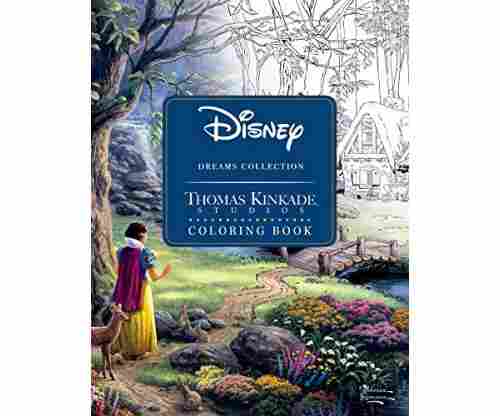 Like me! 2
Disney Dreams Collection Thomas Kinkade Studios Coloring Book
$6.79
5
Check it out! 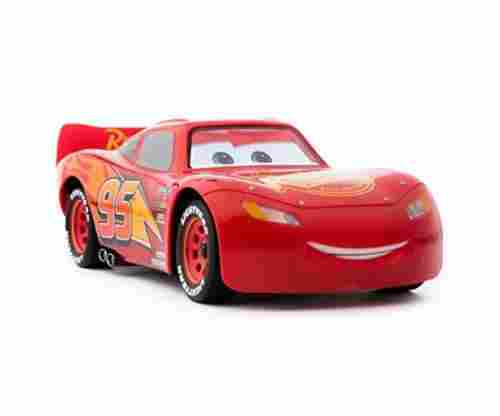