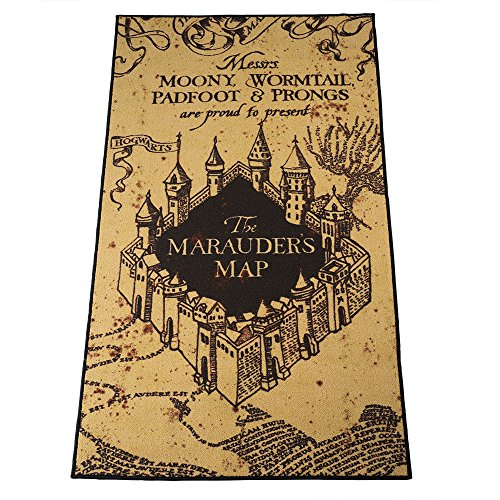 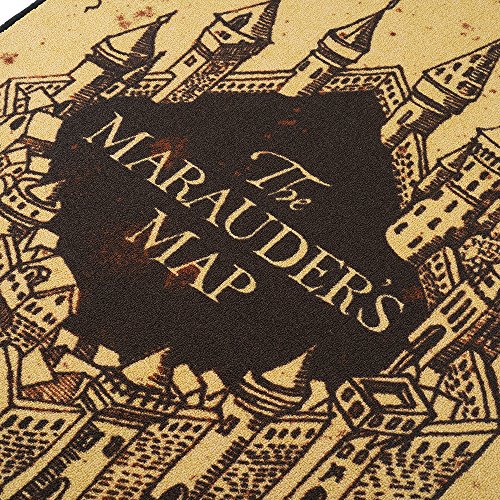 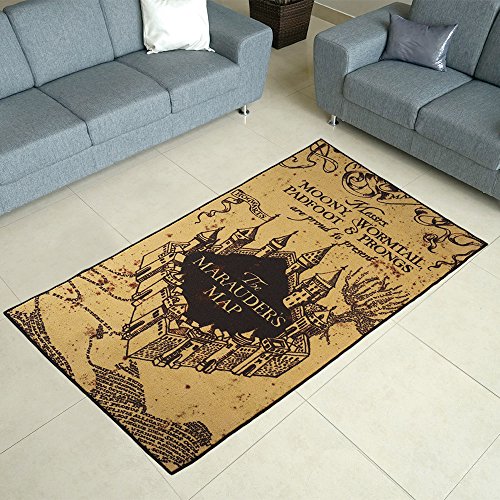 The story of Harry Potter has grabbed the hearts and imagination of millions of people the world over. His famous plight follows Harry as he evolves from an orphaned child dropped on his Aunt Petunia and Uncle Vernon’s doorstep, to the most famous wizard who has ever been. He, of course, is the wizard who managed to defeat the evilest wizard of all time – Voldemort. This wild ride depended on Harry and his friends Ron and Hermoine’s ability to sneak all throughout Hogwarts School of Witchcraft and Wizardry in addition to the neighboring town of Hogsmeade, and would none of this would have been possible without a little help. Enter the Weasley twins, Fred and George, and the Marauder’s Map! A little bit of magic created by Harry’s deceased father and three of his closest friends.

This Harry Potter area rug is the perfect wizardly addition to any room in the house. From the multi-media room to a nursery or child’s bedroom, or any room where a consummate fan of the boy who lived Harry Potter hangs out, this rug will be a fun and fanciful addition anywhere at all.

This rug measures 70 inches long by 39 inches wide and is a perfect runner length for beside a bed or in front of a couch. This area rug depicts a portion of Harry’s Marauder’s Map, and the most important part at that – Hogwarts School of Witchcraft and Wizardry.

No Harry Potter fan room would be complete without this area rug.

This soft 100% polyester mat also has a backing that prevents slippage and that will help this rug to stay where it is put without any worries about tripping or slipping.

This item is the perfect gift for a Potter fan, in addition to being an excellent addition to any Harry Potter collection.

Perfect for any room in the house, the color palette is so easy to work with and the material is so soft that this rug would also make a great play mat for youngsters in a playroom. 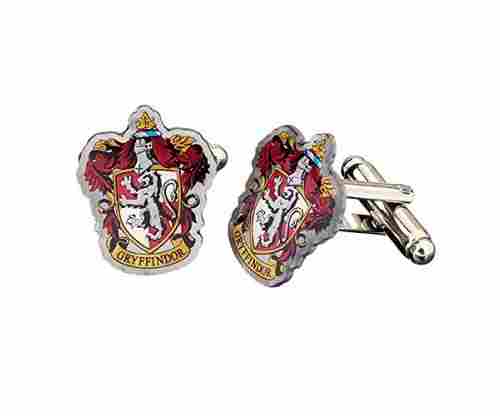 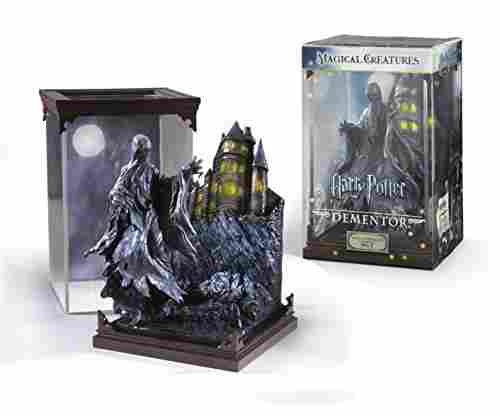 Like me! 0
The Noble Collection Harry Potter Magical Creatures: No.7 Dementor
$35
5
Check it out! 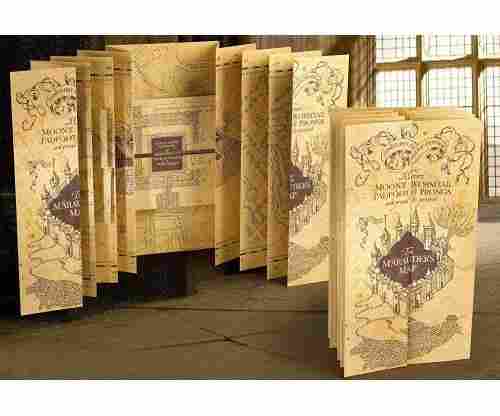 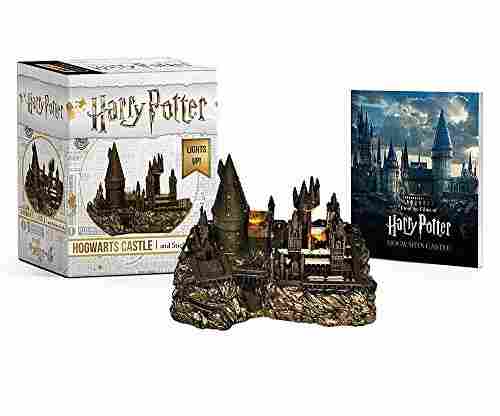 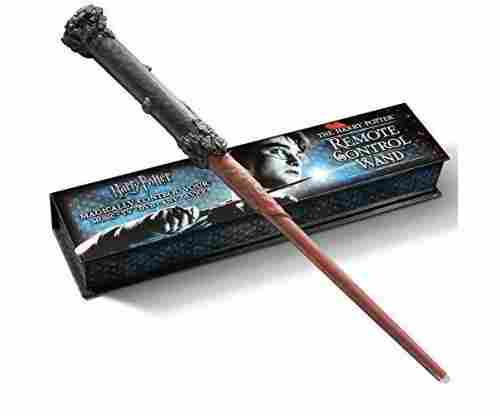 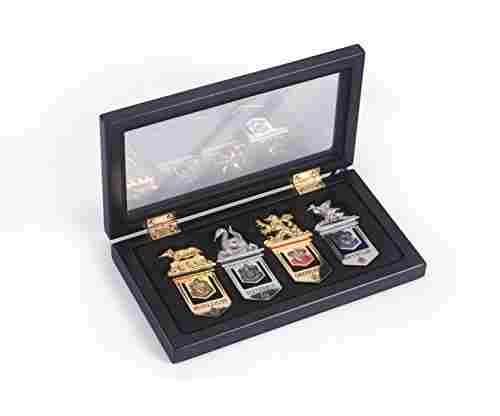 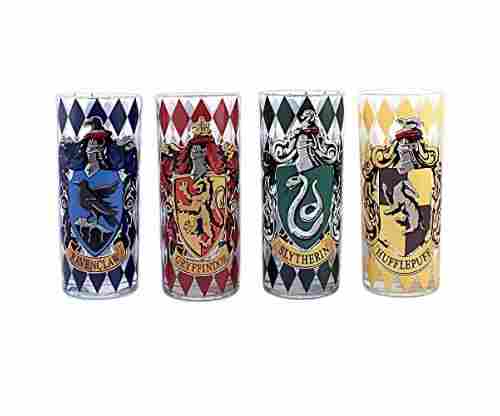 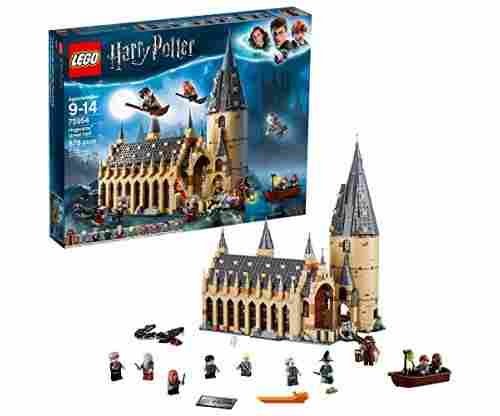 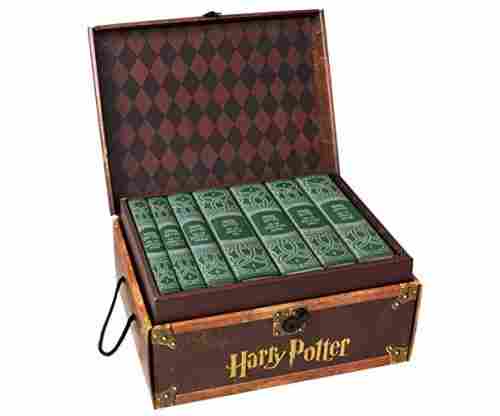 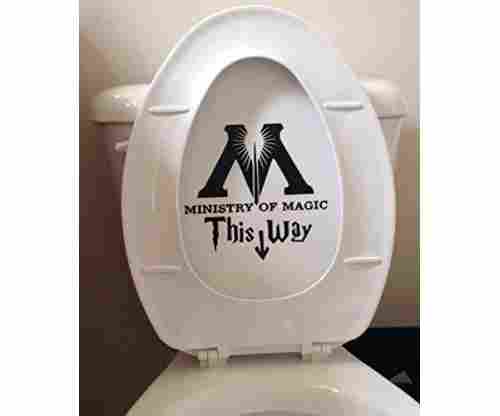 Like me! 1
Ministry of Magic – Toilet Harry Potter Decal Sticker
$12
5
Check it out! 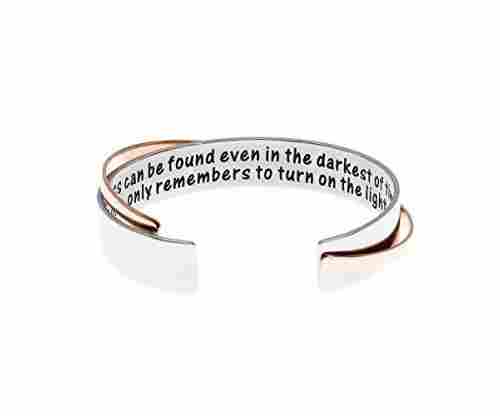 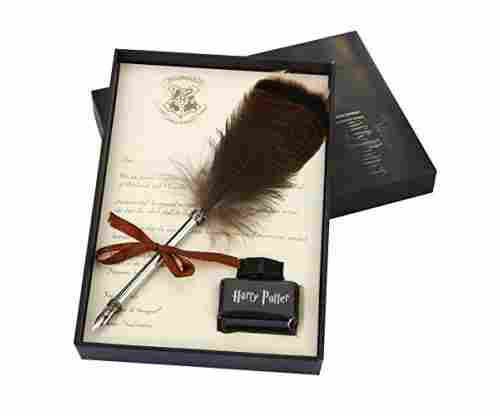 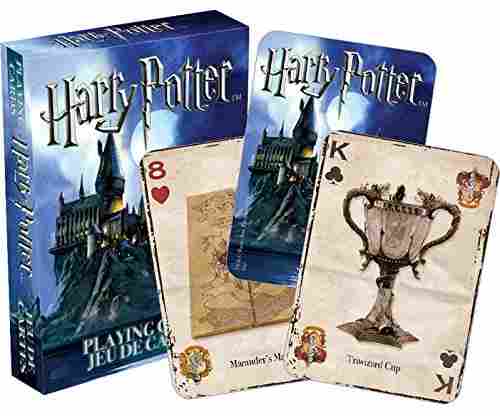 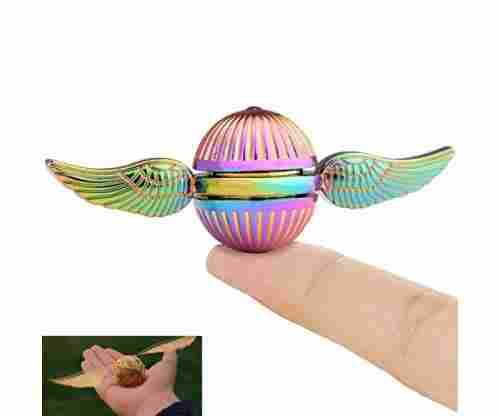 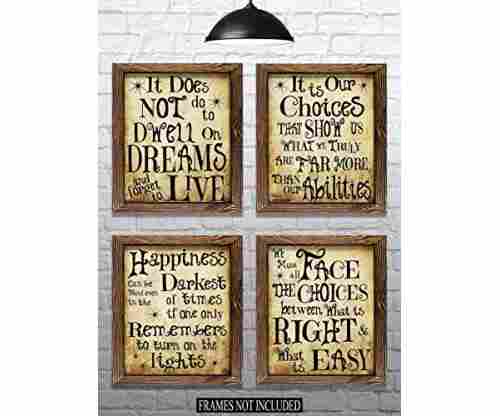 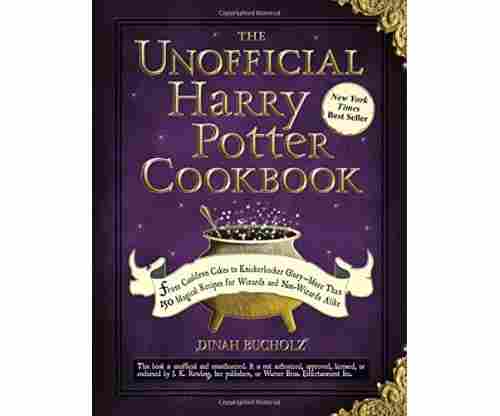 Like me! 3
The Unofficial Harry Potter Cookbook: From Cauldron Cakes to Knickerbocker
$9.99
5
Check it out! 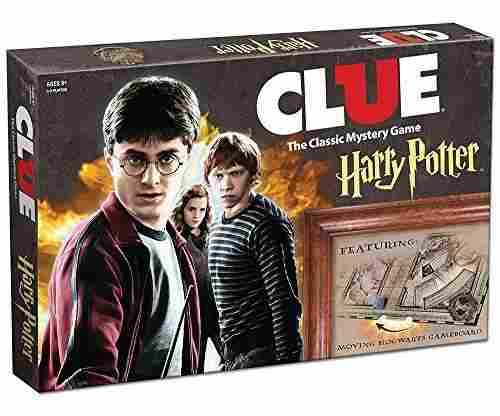 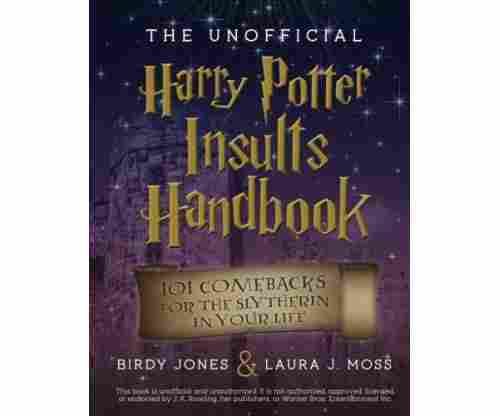 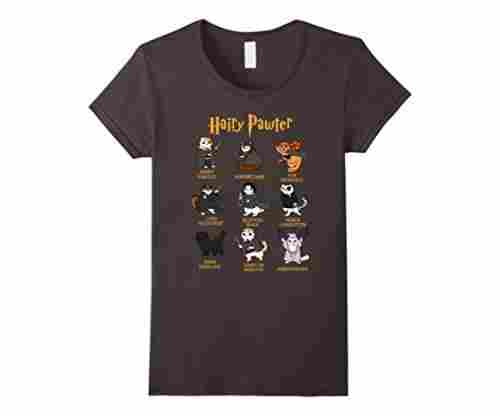 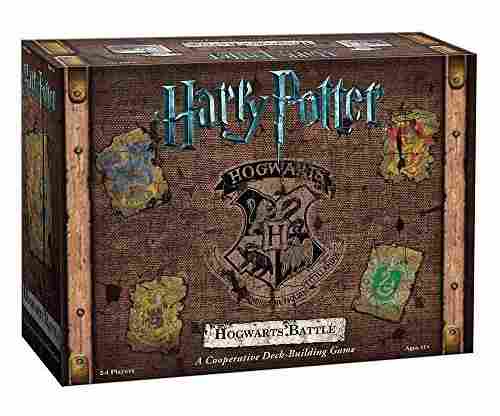 Like me! 4
Harry Potter Hogwarts Battle: A Cooperative Deck Building Game
$43.99
5
Check it out! 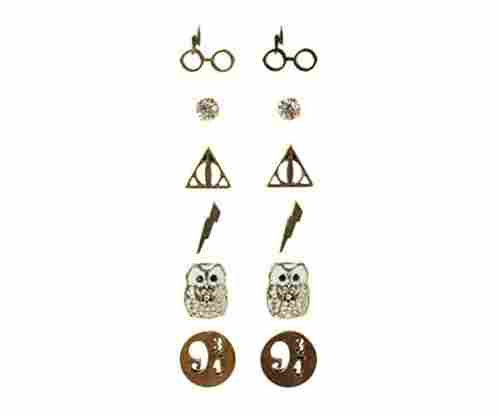 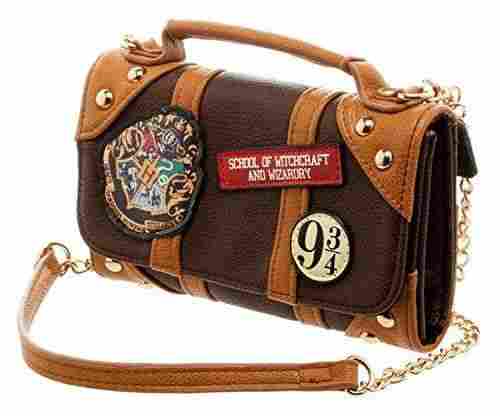 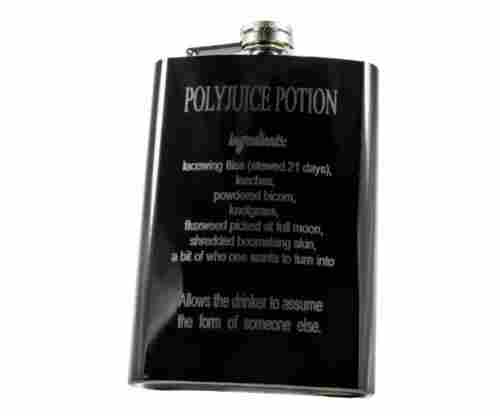 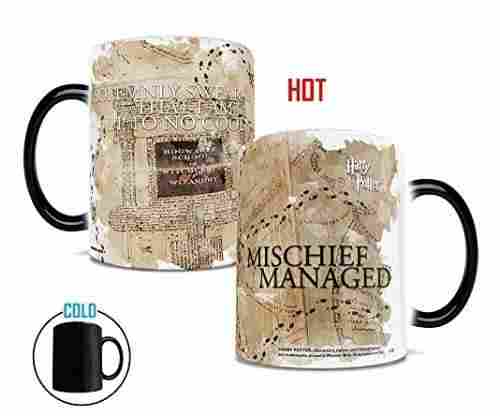