This product is listed here:
Gifts for Loved Ones Gifts for New Moms very special placeGift Ideas For Moms 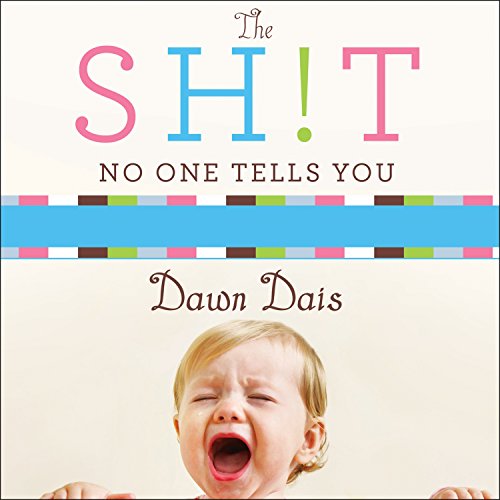 The Sh!t No One Tells You: A Guide to Surviving Your Baby’s First Year

When a new mother is expecting her first baby, there is a lot of excitement around her. Truth be told, starting a family is a wonderful thing. However, as much as the thought of bringing forth a little baby is exciting, there is a lot to expect when the baby comes that a new mother may not be aware or ready for. People will tell the mother that parenting is a wonderful thing and that it goes by pretty fast. But, truthfully, there is actually a whole load of information that is not passed to new a mother.

Becoming a mother is a life-changing situation, and even though people around the new mother will give her some information, there are a lot of details that are left out. And for this reason, if you know a new mother in your life whom you are planning to gift, it would be such a good idea if you got for her this audiobook, a guide to surviving your baby’s first year.

Detailed information about The Sh!t No One Tells You: A Guide to Surviving Your Baby’s First Year

"The Sh!t No One Tells You," is an audiobook authored by Dawn Dais and narrated by Meredith Mitchell then published by Tantor Audio. The guide, which is filled with humor and narrated with hilarious anecdotes is meant to give a parent essential details and insights into what to expect as a new parent.

Dawn Dais, a best-selling humor author in this Guide, believes that there is some sort of conspiracy meant to hide the horrendous experiences and truths about parenting from the newly expectant mothers who have no clue what awaits them once the baby arrives. She believes that the intention of hiding the horrific experiences is to motivate the mother who might otherwise run out of the hospitals if the truth about parenthood is revealed to them.

In this funny audio of The Sh!t No One Tells You, Dais seeks to reveal all these parenting details to new parents, and she does it in a humorous way to encourage a new parent who might be feeling overwhelmed by the tiring and exhausting moments they might be facing as they nurture their newborns. She goes on to give valuable advice in this audiobook in a hilarious way and offers clever tips and inspiration to any new mother who might need the guide to survive their first parenting year.

Available is available in audio
The book is funny, hilarious and with useful parenting information
Dawn Dais, is a best-selling author

This is a 5 hour and 29 minutes audiobook which is a useful guide for new mothers to survive their baby's first year. The book, which is told as a story, is quite informative.

Like me! 2
LEGO Art The Beatles Collectible Building Kit
$229.34
Check it out! 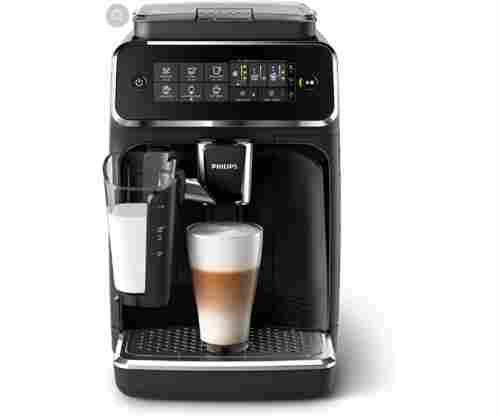 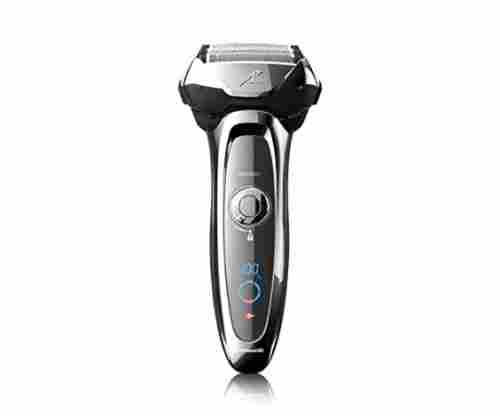