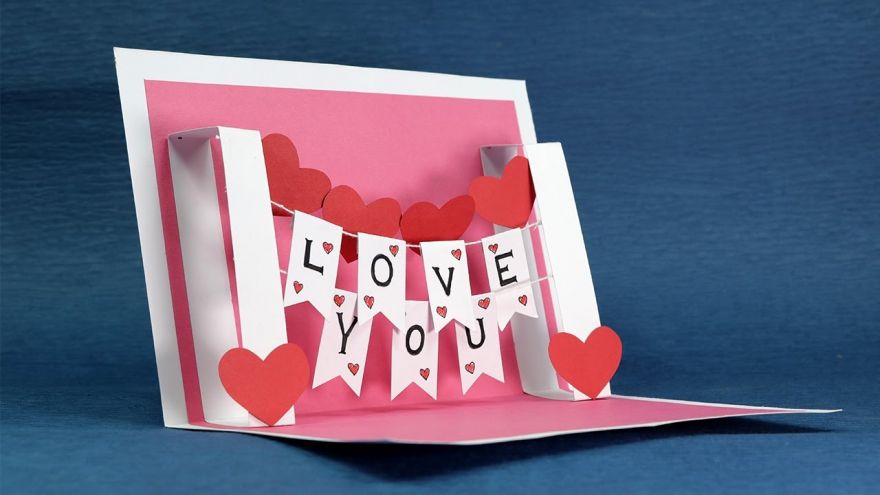 DIY pop up cards are a fun and unique way to add an extra gift for a special occasion. They are a great activity for kids to get involved in and add a personalized touch to a special moment.

With the help of these tutorials, you can learn how to make your very first pop up card with ease. They’re also great ideas even if you make DIY pop up cards for every special event! 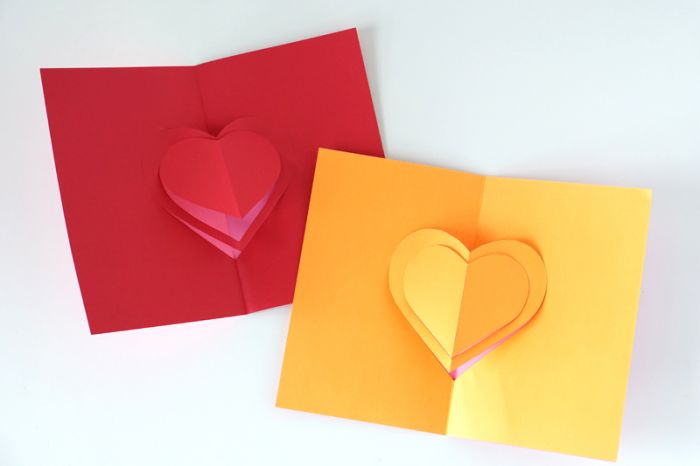 If you’re tired of buying the same old traditional cards for Valentine’s Day, why not put a little extra effort into a card this year? This tutorial requires very little materials and is easy to do in under 30 minutes.

✓ Take one of the white A4 cards and fold it in half. Using your pencil, draw one half of a heart so that it reaches the middle fold. Keeping the card in its folded position, use your scissors to cut out the half of the heart you drew.

✓ Taking your new template, draw a heart on the three red A5 cards and cut them out. Fold the hearts into halves and on two of the three, fold an edge to the middle crease to create quarters. 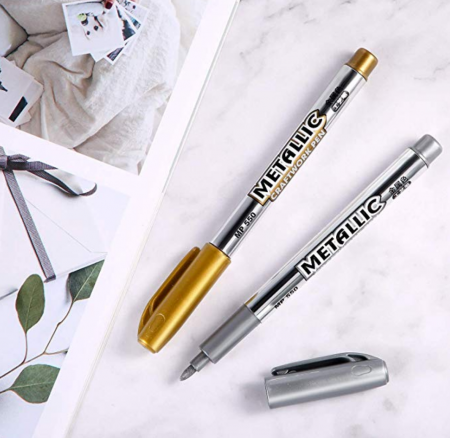 Get the markers here

✓ Using the second white card, fold it in half and align the two quartered hearts in the middle. You’ll want to make sure the quartered hearts nearly touch each other and stick them down with your superglue.

✓ Write the message orlove quote you want to display on the third red heart. Stick this heart on top of the other two and make sure the middle crease lines up with the rest.

✓ Fold the whole card together and when opened, the hearts should pop up! 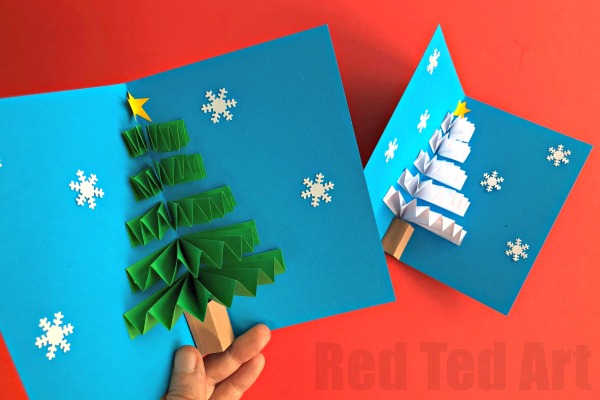 This is by far one of our favorite holiday based pop up card ideas. You’ll be able to say “Merry Christmas” with a new and innovative twist this year.

✓ Using your exacto knife, cut along the solid lines of the template. Make sure you avoid the dotted lines. You can also use your hole punch to punch out the eye of the gingerbread man.

✓ Once you have your gingerbread man cut out of the brown cardstock, fold the brown card in half again as this will be your pop up figure.

✓ Using your exacto knife again, cut stripes out of the candy cane. 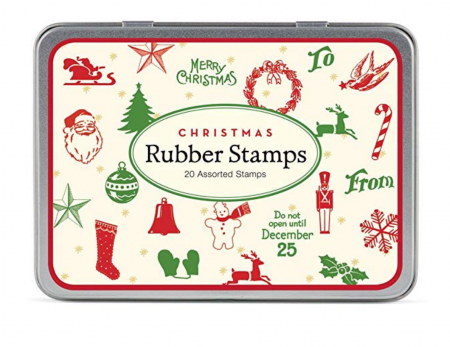 ✓ Align both the edges of the red paper and the brown cardstock with the edge of your white cardstock. Glue everything together and decorate the gingerbread man however you desire.

✓ Add your holiday message to the front cover of the card using your stamp and ink pad. You’ll have a beautiful Christmas card ready to gift! 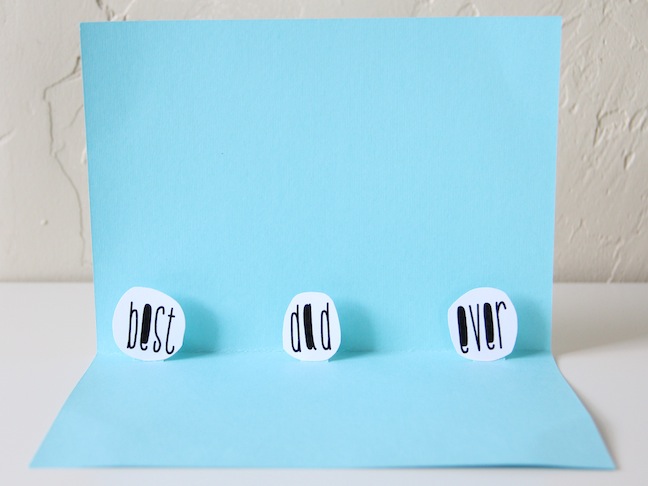 This tutorial was originally created as a great gift for Father’s Day, however, we find that it works perfectly for a wide variety of occasions during the year! It’s the perfect combination of all of your favorite underwater characters that is sure to impress any recipient.

✓ Take a strip of the sand-colored paper and glue it down on the center crease of the card. You’ll want to make sure it lies flat. 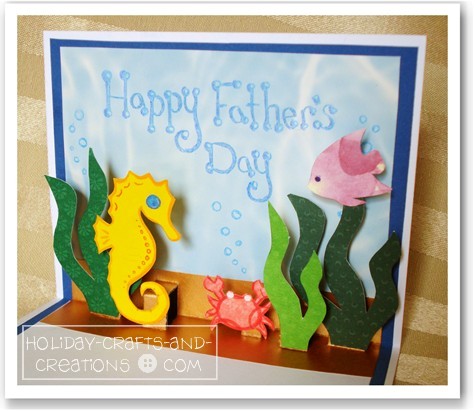 ✓ Print out your pattern template and cut all of the patterns out. Trace the patterns onto the cardstock and construction paper and cut them out again. You can then put them aside for later.

✓ Fold the entire card shut. Taking your scissors, make two cuts right next to each other and fold them inward. The longer the cut is, the more your characters will pop out when the card is opened. You can make as many cuts as you want for as many characters as you’d like to add.

✓ Begin gluing the character cutouts to the sections you folded inwards and once that is finished, you can write your message on the inside of the card. Dress it up with a variety of different accent pieces such as glitter or granules to make the sand more realistic.

There are a couple of great tips and tricks that you can use when making pop up cards to make the process much simpler, including:

Using Glue: It’s far better to use glue than tape when you’re making DIY pop up cards as it helps to make sure everything sticks perfectly. Otherwise, the pop up won’t look as well put together and rather sloppy.

Flatten the Card: When you’ve finished putting all of the folds together, it’s recommended you flatten the card using a book or another heavy object overnight. The main purpose of a pop up is to make sure it looks like a regular card on the outside with a surprise on the inside. You won’t want the card to look bloated before they even open it!

Have Patience: Above all else, it’s important to exercise a lot of patience when working with DIY pop up cards, especially if it’s your first time. Once you get the hang of it, you’ll find that you’ll prefer making them to traditional cards you’d buy from the store.

With these fantastic DIY tutorials, you’ll be able to create a heartfelt and stunning card to compliment a gift for any occasion. 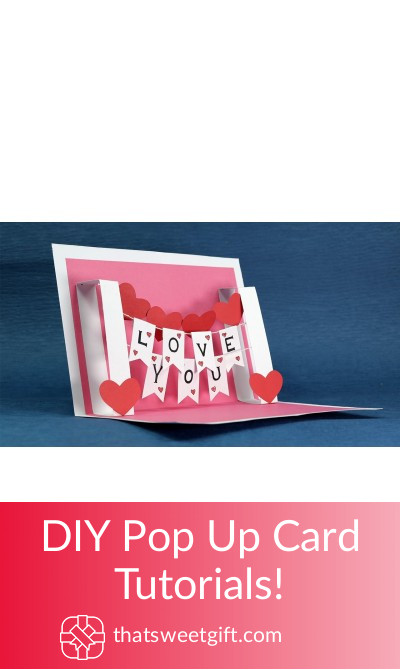